The Island Property showcased in the show

The Island of Bryan is one of the most loved and famous shows of all time. All the work and shenanigans that go into building your dream house is something that has really caught the attention of many. It’s really fun to see how the story of how two families—consisting of two sets of parents and four children of school age—decided to take a break from their hectic lives.

And relocate to a tropical paradise for about a  duration of eight months in order to rebuild and restore a decrepit beachfront resort. Many of its viewers are curious about when the latest episode of the series will release. In this article, we will learn more about the show and then will jump into the release date of its latest episode as well as its streaming guide.

What’s The Island Of Bryan All About?

Island of Bryan is a reality tv show that will premiere in the spring of 2019 on HGTV Canada. The show will focus on renovation work, home responsibilities, and business activities. The show is comparable to two earlier shows titled House of Bryan as well as Bryan Inc., both of which starred contractor Bryan Baeumler, his fiancee Sarah, and their children, together with Bryan’s trainee Adam.

The new show will also star Bryan Baeumler. The Baeumler household is in the process of redeveloping and restoring a beachfront resort on a tropical island which the Baeumler pair recently purchased by using all of their assets and their economic security net as leverage to make the purchase. The Baeumlers intend to run the resort as their own.

Host of the Show Bryan Baeumler

The series’ debut season earned it a spot in the top three of all of Canada’s specialty television programs and propelled it to the position of HGTV Canada’s highest-rated program in more than a decade. A second season of the show has been ordered, and it will air while the resort is still undergoing renovations and getting ready to open.

When Will Island Of Bryan Season 4 Episode 15 Be Released?

The latest episode of the series, Island of Bryan Season 4 Episode 15 is scheduled to be released on 13th November 2022  at 10:00 pm E.T. In this latest episode, we will see that despite the ongoing construction, the Baeumlers are happy to host guests in Florida. Both the kitchen and the main bedroom suite are starting to take shape.

In the last week’s episode, which aired on 6th November, we saw how the Baeumler children are maturing at a rapid rate. After Bryan and Sarah have finished decorating the boys’ bedrooms, they will concentrate on creating a unique area for when they have date nights in the future.

Where To Watch Island Of Bryan Season 4?

The viewers can watch all the latest episodes of the series, Island of Bryan Season 4, on HGTV. Apart from that, the user can watch the series on a streaming platform like Amazon Prime Videos. However, you will require an active membership in order to watch the show.

Even if you don’t have an Amazon Prime, users can still join up for the Amazon Prime Video service as a stand-alone offering, or you can choose to buy or rent individual titles on pay-per-title grounds. 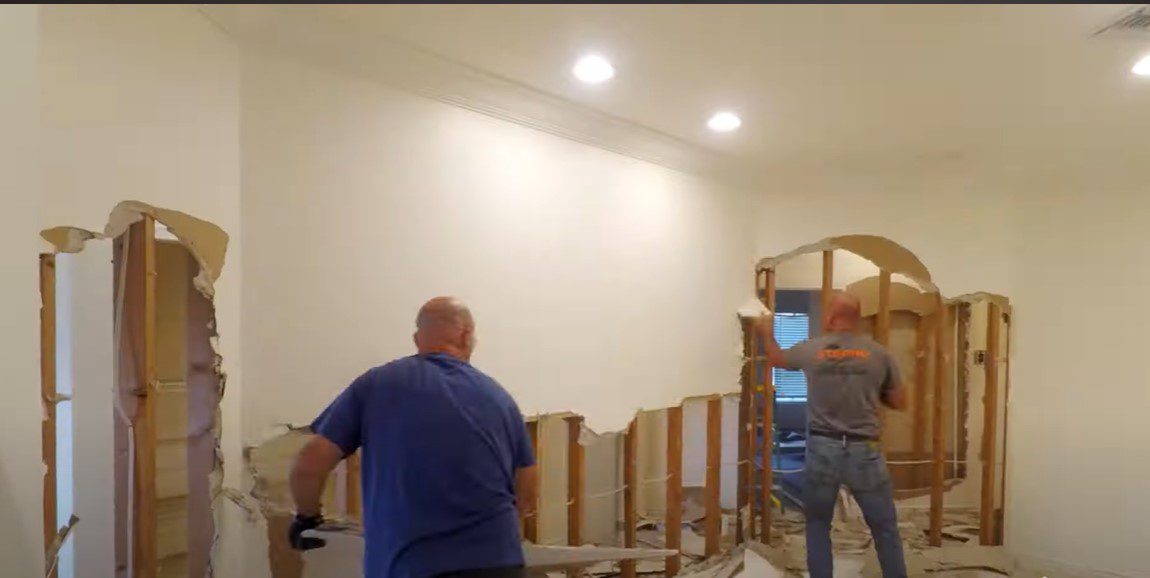 The work going on in the show

The stand-alone subscription to Amazon Prime Video charges $8.99 per month and provides access to all of Amazon’s streaming library without the interruption of advertisements. Amazon Prime is available for a monthly fee of $14.99 or for an annual fee of $139.

Before you commit to paying for any membership, you are given the opportunity to test out the service risk-free for a period of thirty days in the event that you are unsure of whether or not you really require the subscription.