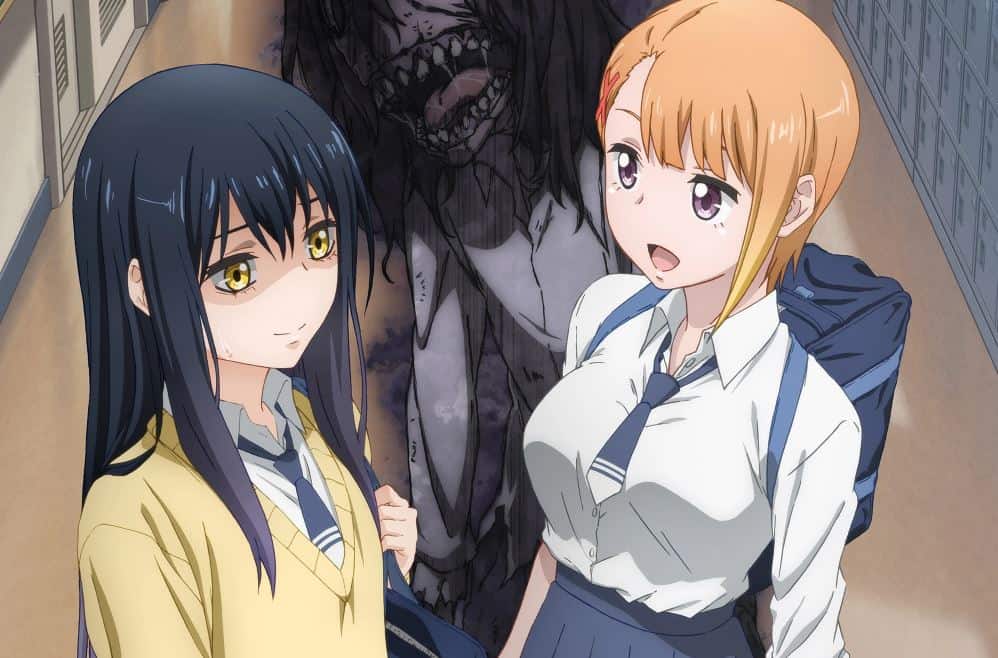 With manga like Mieruko-chan returning from hiatus, then we have more to look forward to. This is coming after the previous chapter was released last year in November. Meaning that we never got anything new from the manga in December. So Mieruko-chan chapter 49 will be released next. But let’s look at the latest information we have from the manga as we have just got a new chapter.

So Mr. Zen did not call Ichijou for any serious matter as there was just something he wanted to ask about. He had looked through Ichijou’s previous test, and he figured that he answered every question but got zero. So he was wondering why that was happening. He would have understood getting a zero if Ichijou had submitted a blank answer sheet, but since she has attempted every question on the test then something was off.

The latest chapter is titled “Dragged to the staff room,” and Ichijou has been called to the staffroom to explain what was happening with her exam marks. She got a zero on a multiple-choice question paper even though she had answered every question in the test. So Mr. Zen wants an explanation about this as it seemed intentional. Ichijou told Mr. Zen that it was because she tried her best and that is why she did not get any marks.

Mr. Zen is wondering if all this has been a rebellious stunt because even in other subjects, Ichijou’s marks are around zero. But he decided to let it be and told Ichijou that if that had been the case, then he would not pry anymore. Just as they were about to leave, Mr. Zen told Ichijou that he had received a call from her sister earlier on. 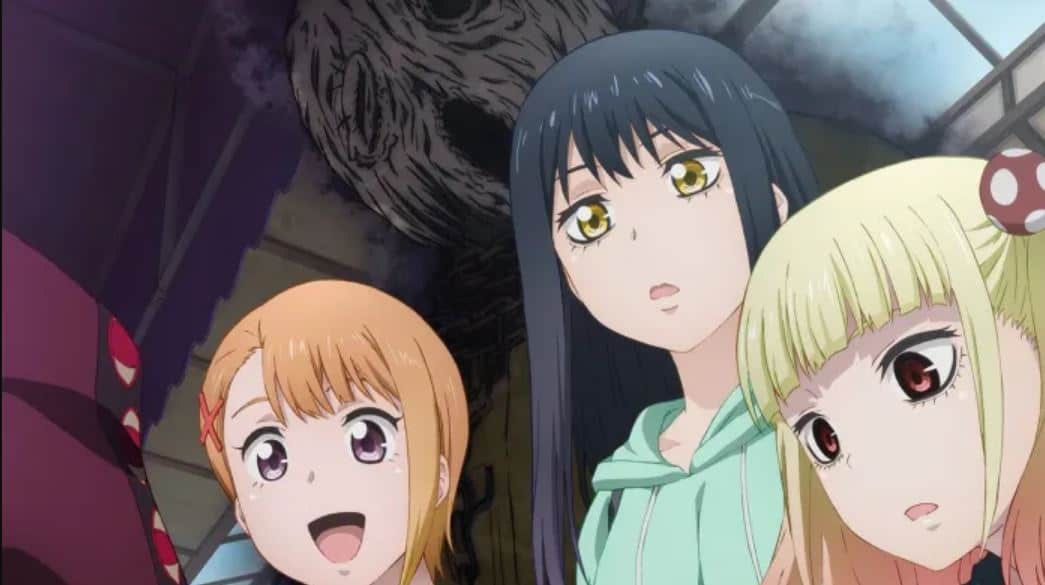 But before she could further talk to Mr. Zen, she asked Miko to step outside for a moment. She then noticed that the invisible monster had changed shape the moment Mr. Zen mentioned Ichijou’s sister, so she wondered what that could be about. But even when Miko was outside, the monster did not let go of her hand. She continued to walk down the hallway and asked herself how far one tentacle of the monster would stretch.

She decided to stand somewhere where she could still hear the conversation. Ichijou then continued to ask Mr. Zen about what her sister had said to him. As it turns out, she wanted Mr. Zen to put Ichijou in a different class because her current class is a bad influence on her. He also asked if she was having a hard time in class, but Ichijou did not seem to entertain that question much.

She then asked if Mr. Zen was going to put her in a different class, as her sister suggested. But Mr. Zen asked her back if she wanted to change classes. But since she was not interested in that, they then decided to leave things as they were without Ichijou changing classes.

Mieruko-cha Chapter 49 will be released on 23 January 2023. Note that the manga has been on hiatus for a while and has just returned with a new chapter. So in case there are delays, then we might get the next chapter a bit later than this. So the date we have above is just an estimate based on the release schedule in case there are no delays. For international times, the chapter will be released as follows.

You will be able to read Mieruko-chan Chapter 49 online on the Comic Walker official website and all of its official magazines and publications. So make sure that you are always using these official platforms to read official chapters whenever they are released.