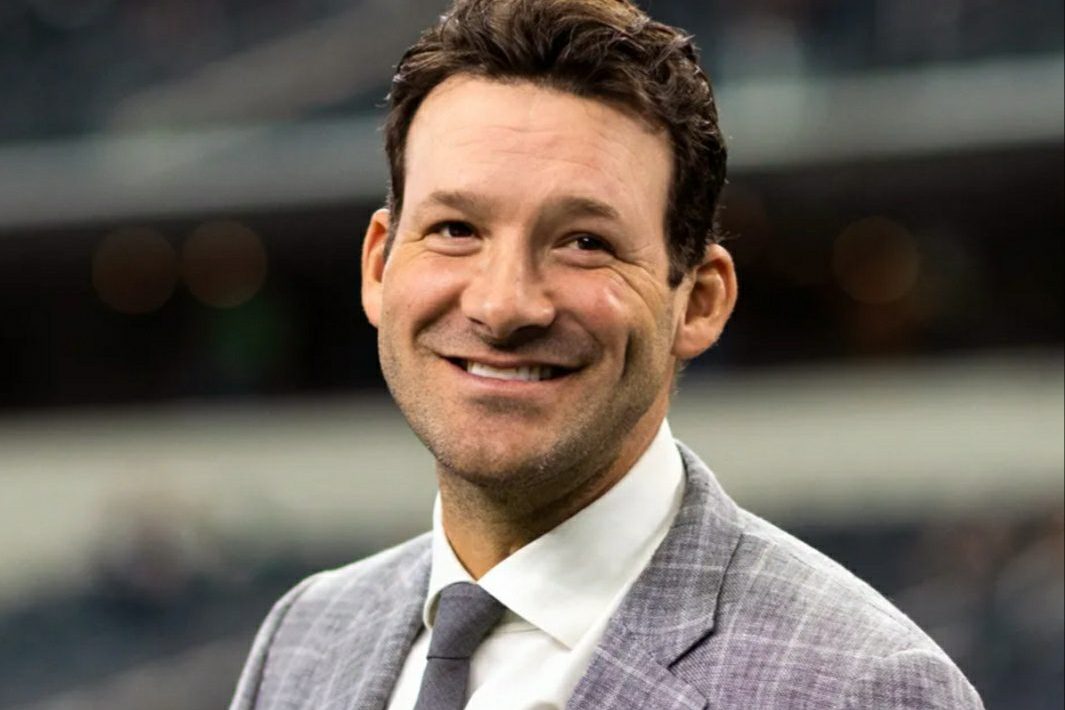 Fans are now looking for their favorite NFL player, Tony Romo if he is still broadcasting. Before getting into his broadcasting career, let’s have a sneak peek at his popularity being a famous football quarterback. Originally known as Antonio Ramiro Romo, he has played for the Dallas Cowboys throughout his career.

More precisely, it was from 2003 to 2016. Talking about his achievements, he has been the OVC Player of the Year, not just once but thrice. Not to forget to mention him making it to the Pro Bowl four times. It was in 2014 when Tony made it to the Second All-Team, with massive records.

It was in 2016 when Tony Romo retired from his football career to pursue broadcasting. CBS Sports hired him as the color analyst for the NFL’s telecast. Soon, he becomes very much popular in this new journey, making it to the top position ahead of some other broadcasting veterans. His prominence in this industry is making the fans wonder if Tony Romo is still broadcasting. Here is what we know.

Yes. Tony Romo is still broadcasting. He is now considered the highest-paid NFL analyst in sports television history. It was in February 2020 when Tony Romo renewed his contract with CBS through at least till this year. In addition to this, it is also known that he is paid $17 million annually. It was in 2017 when he joined CBS, earning $4 million annually. Over the years, he has improved a lot, and now he is worthy of everything that he has and is still achieving in the NFL broadcasting career. 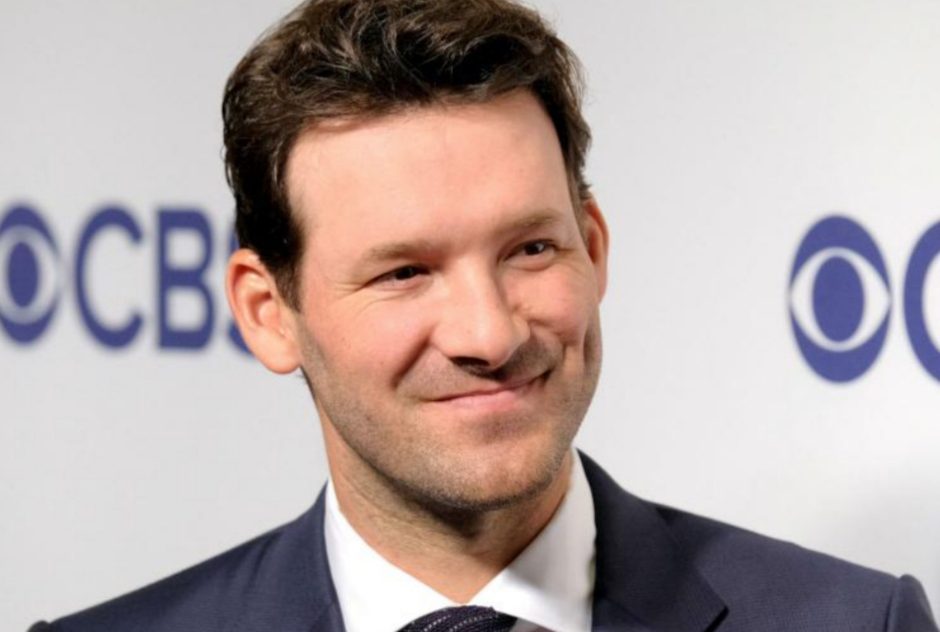 There were several controversies made because of Tony Romo getting onto the leading position in the broadcasting industry immediately after retiring from his NFL career. He is often known for being the “genius of football commentary.” Heard about the famous sports commentators Bob Costas and Dick Vitale? Both have praised him a lot.

However, Tony Romo has not been this entertaining always. Initially, he had admitted to being very bored in the broadcasting booth. On this note, he said, “I watched myself. It was so boring. You would’ve been like, ‘This guy needs to stop doing this right now.’ That was the start of me listening to myself.”

One of his most impressive and notable calls has been the AFC Championship, played between the New England Patriots and Kansas City Chiefs. Also, in a match between the Patriots and the Eagles, held in 2019, he could predict the right thing successfully. 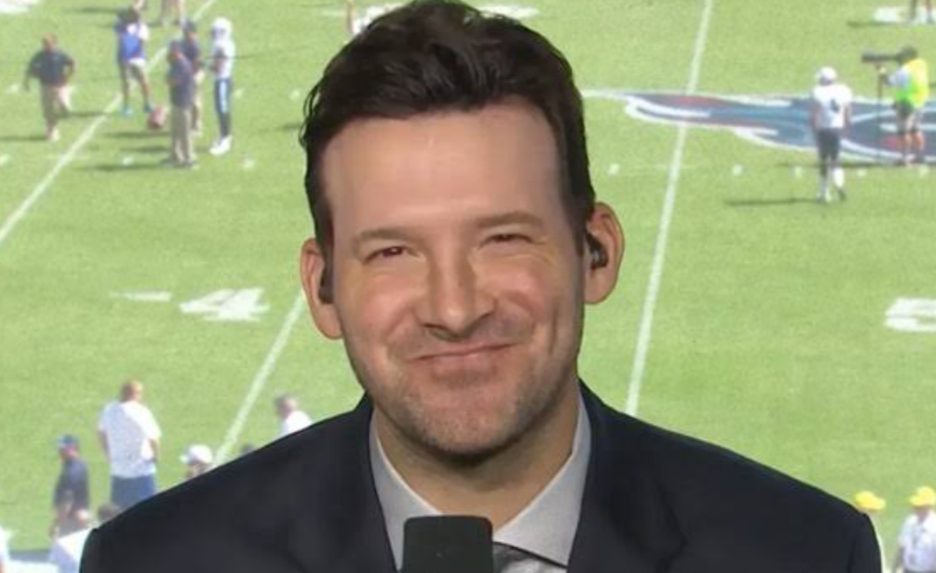 Tony Romo is considered one of the best NFL Broadcasters

We are aware that it’s Tony Romo’s 14 years of service as the football quarterback that makes them successfully predict certain things in the match before it takes place. The viewers enjoy Tony Romo’s broadcasting work, and it’s good to see him still serving the same. Best Wishes to Tony Romo for the upcoming days of his life!

Am I Being Unreasonable? Episode 2: Release Date, Preview & Spoilers

A Jazzman’s Blues Ending Explained: Who is Jonathan?