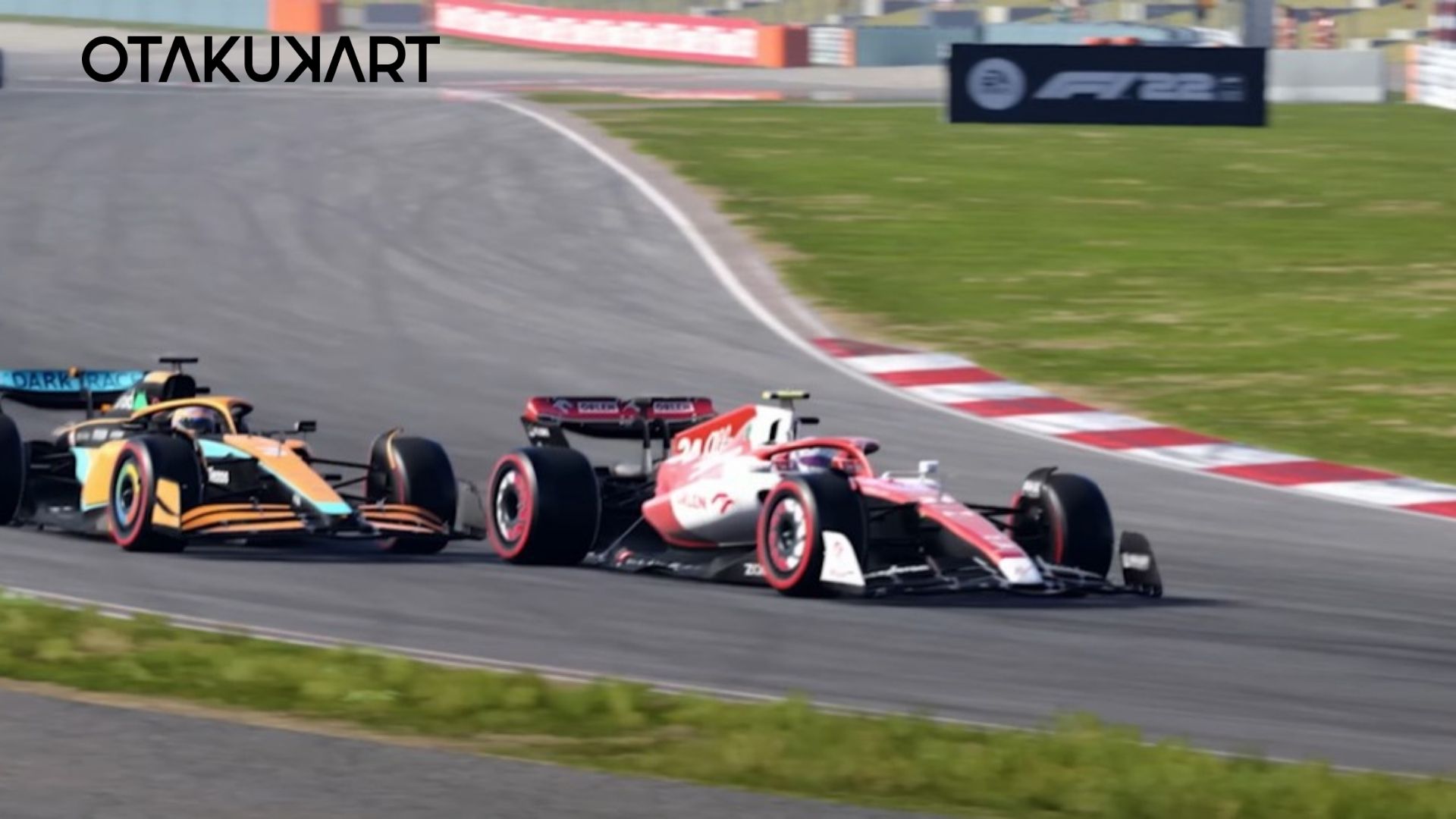 Due to the way the title race between Lewis Hamilton and Max Verstappen played out in 2021 and the rise of eSports competition, the single-seater series experienced tremendous growth in popularity. Fans of all ages will therefore be eager to learn everything there is to know about this year’s game from EA and Codemasters. F1 22 is soon to be released, and while we still don’t fully understand everything about it, anticipation is already picking up again.

A debut trailer for the video game F1 22 was posted via the official channels on June 27. The new Miami track, as well as layout revisions to places like Australia and Abu Dhabi, F1 Sprint competitions, and a new generation of Formula 1 cars with revised rules, will all be included in the July 1 – F1 22 Release Date. It will also support PC VR via HTC Vive and Oculus Rift.

Every F1 fan and gaming geek out here just wants the answer to one thing: the F1 22 Release Date. So here we are! The F1 22 video game will be released on Friday, July 1, 2022. On that day, participants can take control of the Formula One immersive environment for this year. F1:22 will be available for the PlayStation 5, PlayStation 4, Xbox Series XIS, Xbox One, and PC, among other platforms. 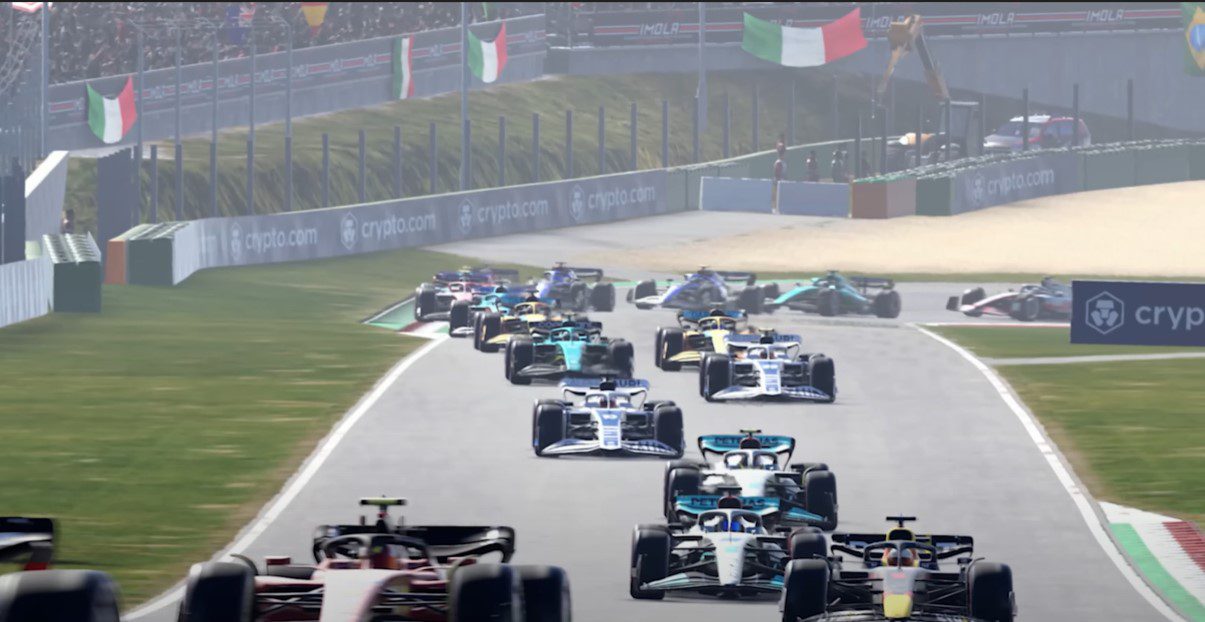 Fans in the UK who purchased the Champions Edition of F1 22 will have access to it starting at 7 AM BST on Tuesday, June 28. The 10-hour trial will be available to EA Play subscribers starting at this time, including those who have Xbox Game Pass Ultimate. F1 22 will become available to players in the United Kingdom who purchase the standard version of the game at 7 AM BST on July 1, 2022.

Codemasters released the official trailer for this new racing game on June 27th. The very first F1 22 trailer, which provides our first look at Codemasters’ upcoming F1 game, is released in conjunction with the announcement. A new F1 22 trailer demonstrating the game’s new features has been released by Codemasters and EA as launch day approaches. Sprint racing, adaptive AI, the overhauled My Team option, and much more are all finally given their first official glimpse in F1 Life.

Still from the Trailer of F122

This year’s version of the official Formula 1 game has improved handling that redefines race day, and immersive broadcasting that immerses you even more in the action during F2 modified practice sessions, F1 Sprint, revised formation lap procedures, and Safety Car periods. The gameplay, which includes cherished multiplayer and split-screen modes, is strengthened by adaptive AI, circuit modifications for places like Abu Dhabi and Australia, as well as the new Miami course.

New screenshots from Codemasters have been made public, and they are the first to display the finished F1 car models. In accordance with the new laws and regulations, F1 22’s vehicles are modified with better aerodynamics and more weight for the 2022 season. For F1 22, an official custom soundtrack will be featured for the first time in the series. This features 33 musicians from 13 different countries, including James Bay, Diplo, and Alesso & Marshmello. The complete F1 22 trophy and achievement list has been made public by Codemasters and EA. There are plenty of additional challenges for completionists, with 50 Xbox/Steam achievements and 51 PlayStation trophies.

Still from the Trailer of F1 22

The F1 22 cars are significantly heavier thanks to Codemasters’ fantastic translation of these bulkier beasts into the new game. The car’s inertia is arguably the most obvious difference. It is harder to push and hustle the cars through slow turns when the wheels are heavy. Due to reduced ride heights, it is also more difficult to ride kerbs.