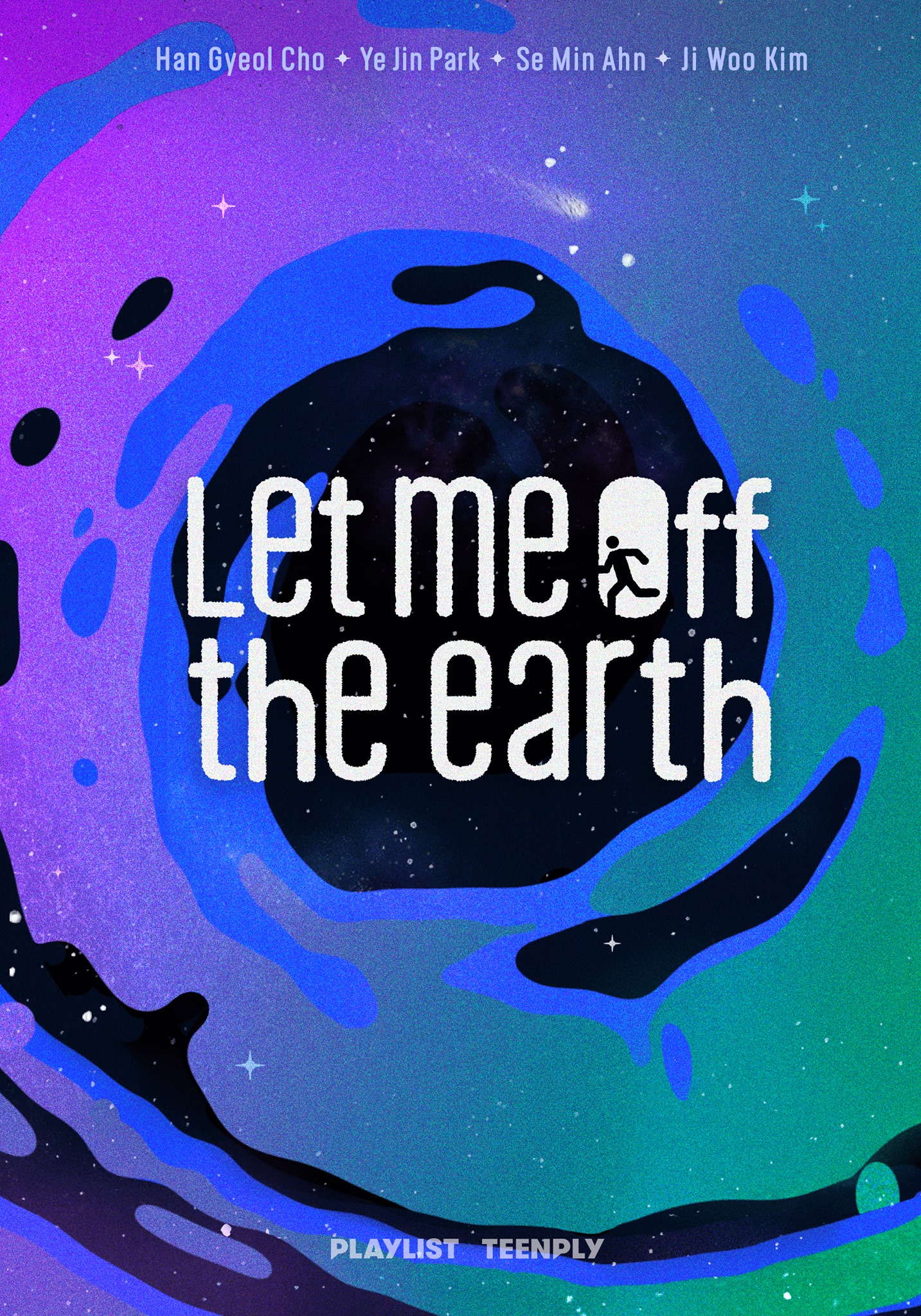 Everyone wishes to go back to their college days as it is the best time of life. However, as the saying goes time and tide wait for none. So, it means it is practically impossible for someone to turn back time and go wherever they wish to in the past. But, have you ever thought about what will when time itself gets stopped in one place? You get stuck in it and have to repeat the same life. Will you enjoy it? The web drama, Let Me Off The Earth explores the same thing about stopping time in one place only. The drama is already premiering and will soon come to an end. Now, let’s get into details about the last and final episode of Let Me Off The Earth.

Let Me Off The Earth: Plot So Far

The first episode of the drama starts with the narration of one of the characters, Park Ye Jin. She narrates about the starting day of college life and how she saw Cho Han Gyeol. Since then, she had a crush on him and approaches him slowly by starting with friendship. Park Ye Jin narrates that Cho Han Gyeol gives a cold-hearted person aura and is negligent to her feelings. But his smile melts her heart even though she wants to give up on him. The drama then first forwards to three years and shows their graduation day. Her friends convince her to propose to Cho Han Gyeol, although she was reluctant. However, she thinks and goes to him for expressing her feelings.

Cho Han Gyeol was on the terrace, and it was raining. He was holding an umbrella and waiting while she entered the terrace. She goes to him and starts talking to him. Everything seems fine till then. She was on the verge of expressing her feelings when Han Gyeol says the exact words that she wants to say to him. Ye Jin asks him how did she know her exact words and feelings. Then, he drops the bomb and says that he already has been listening to the same words 31 times, and this is his 32 times. She does not believe him and asks him to prove his words. Well, he jumps off the roof, and the scene goes back to the very same starting day of their college life outside the gate with both the characters standing. 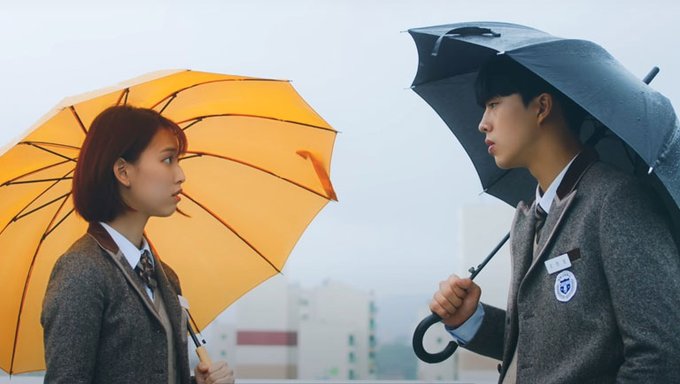 Then, the narration starts with Cho Han Gyeol saying to Ye Jin that how she does not remember anything. He says that he is living and experiencing the same life 32 times, and it is his 33rd time. He knows exactly now what will happen and take place in the college. No one is aware of how everyone is repeating the same life. He also talks about the life of every student in his class which seems peaceful at the start but slowly turns into animals. The rest of the story is about how a new female student appears in their class. It is the only new thing that happened in the 33 times of his same life which arouses his curiosity.

Let Me Off The Earth Episode 24: Release Date

Episode 24 is the final and last episode of Let Me Off The Earth. It is a high school youth fantasy drama that began premiering on September 11, 2020. It airs every Friday of the week on the TEENPLY channel on YouTube streaming service. Each episode is only thirteen minutes. Let Me Off The Earth Episode 24 will release and premiere on March 5, 2021, at 3:40 pm. The other name for the drama series is naeligessseubnida jigueseo, Getting off at Earth, I’ll Get off the Earth, etc.

Let Me Off The Earth Episode 24: Production & Cast

Let Me Off The Earth Episode 24: Preview

In Episode 23, we saw the appearance of Han Kyu Min and his relationship with Kim Ji Woo. It also portrayed the collaboration of Ye Jin and Han Gyeol for starting together again the online fortune teller forum. Episode 23 came to an end with Ji woo reminiscing about her past with Kyu Min. Episode 24 will describe their relationship in detail and how they went apart. Also, the name for the online fortune teller, along with the starting of it will come up in the upcoming episode. It is the last episode so may probably end on a good note wherein they may not have to repeat their never-ending life. Some people also became aware such as the leading cast of their every-going high school life.

Read More: She Would Never Know Episode 14: Preview and Recap