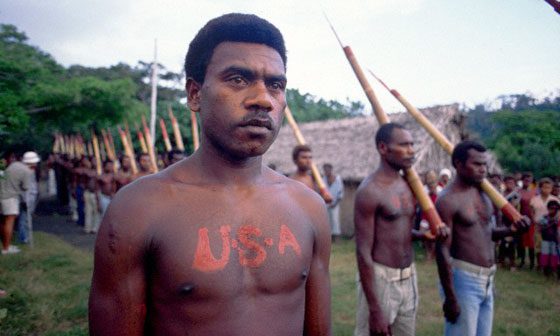 Cargo cults are any religious movements, primarily but not exclusively found in Melanesia

The cargo cult is a belief system in which followers carry out rituals in anticipation of a better-developed society will supply products as a result. Cargo cults are any religious movements, primarily but not exclusively found in Melanesia, that hold to the idea that a new age of blessing will soon arrive, heralded by the delivery of a special “cargo” of goods from supernatural sources. This idea is based on locals’ observations of the supply deliveries to colonial officials.

The cargo may be anticipated to be returned by tribal deities, cultural icons, or ancestors, or it may be assumed that foreigners—who are occasionally alleged to have intercepted material commodities meant for the native peoples—will deliver the cargo.

The construction of symbolic wharves, landing strips, and warehouses is sometimes done in advance of the arrival of the cargo by ship or plane, while the production of materials resources is abandoned—gardening stops, and pigs and food stores are destroyed. Current practices may be substantially altered or revived, and new social organizations, frequently modeled after the imperial police or military services, may be started.

How And Where Cargo Cult Start?

In Fiji in 1885, one of the earliest uses of the term “cargo cults” was recorded. The Tuka Movement was founded at a period when British colonial plantation practices were at their height. A Fijian priest by the name of Ndugomoi declared himself to be the last judge of all matters about the people in his culture, including life and death, out of concern for the overwhelming influence of White missionaries on his people. 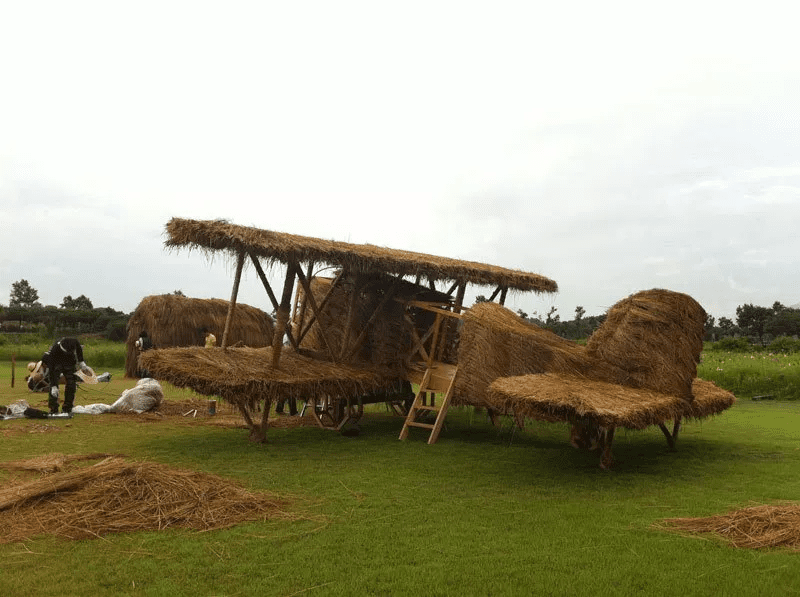 Ndugomoi claimed to have heard from God and called for the resurrection of old-fashioned religious rituals. He said that if his people restored the old customs and properly respected their ancestors, it would result in a shift of power where White Europeans would support the native population. Once more, the Fijian populace would rule.

British colonial officials were not pleased with the establishment of the Tuka Movement. Ndugomoi was taken into custody and later given a six-month sentence of hard labor as well as expulsion.

The Southwest Pacific experienced an even bigger inflow of White Europeans and Americans during World War II. Small islands saw a lot of supplies and airdrops because of Allied actions in the Pacific. People were abruptly introduced to Western soldiers, canned goods, mass-produced apparel, weaponry, medicines, and technology. Many soldiers from the Allies distributed these items to their new island neighbors. This was the start of Joh Forum’s rise.

The John Frum cult appears to have taken on “cargo” features during the Second World War, likely as a result of the presence of the American army and their enormous abundance of commodities. The idea that John Frum was born in America and would one day return with a large shipment of presents and cargo was ingrained in the cult. John Frum was a possible mythological prophet who visited the Vanuatu island of Tanna in the 1930s. He was regarded by the islanders as the god’s physical manifestation.

Beliefs And Practices Of Cargo Cult

Melanesia’s cargo cults were dedicated to acquiring Western cargo (financial wealth) through magical and religious rituals. Followers of the cargo cult believed that sneaky Westerners wrongly stole the goods that their ancestors had meant for them.

Many Melanesian cargo cults constructed large runaways, wooden aircraft, bamboo control towers, and runways during the early 20th century, imitating the rituals of white men in the expectation that they would draw actual cargo planes to the island. During World War 2, this custom of copying American soldiers existed.

Cargo cults share several traits in common, such as a “myth-dream” that combines native and foreign elements, the hope of assistance from predecessors, charismatic leaders, and, finally, the conviction that things are abundant on the surface. Melanesia’s native civilizations were frequently characterized by a “big man” political structure where people rose in status by favors given to them. A man’s reputation and ability to distribute wealth increased along with the number of people who owed him money.

Those who couldn’t reciprocate were called “rubbish men.” Indigenous Melanesians endured “value domination” as a result of colonialism when they were confronted with foreigners who had an endless supply of things to trade. Consequently, they felt inferior to foreigners when they interacted with them since they were controlled by others in respect of their personal value system.

What happened to Melanesia’s “cargo cults”?

CARGO cults are still active in many different forms in Melanesia in the twenty-first century. The Peli, Pomio, and Paliau tribes on the island of New Guinea all adhere to a structure of religion resembling the early cargo cults. 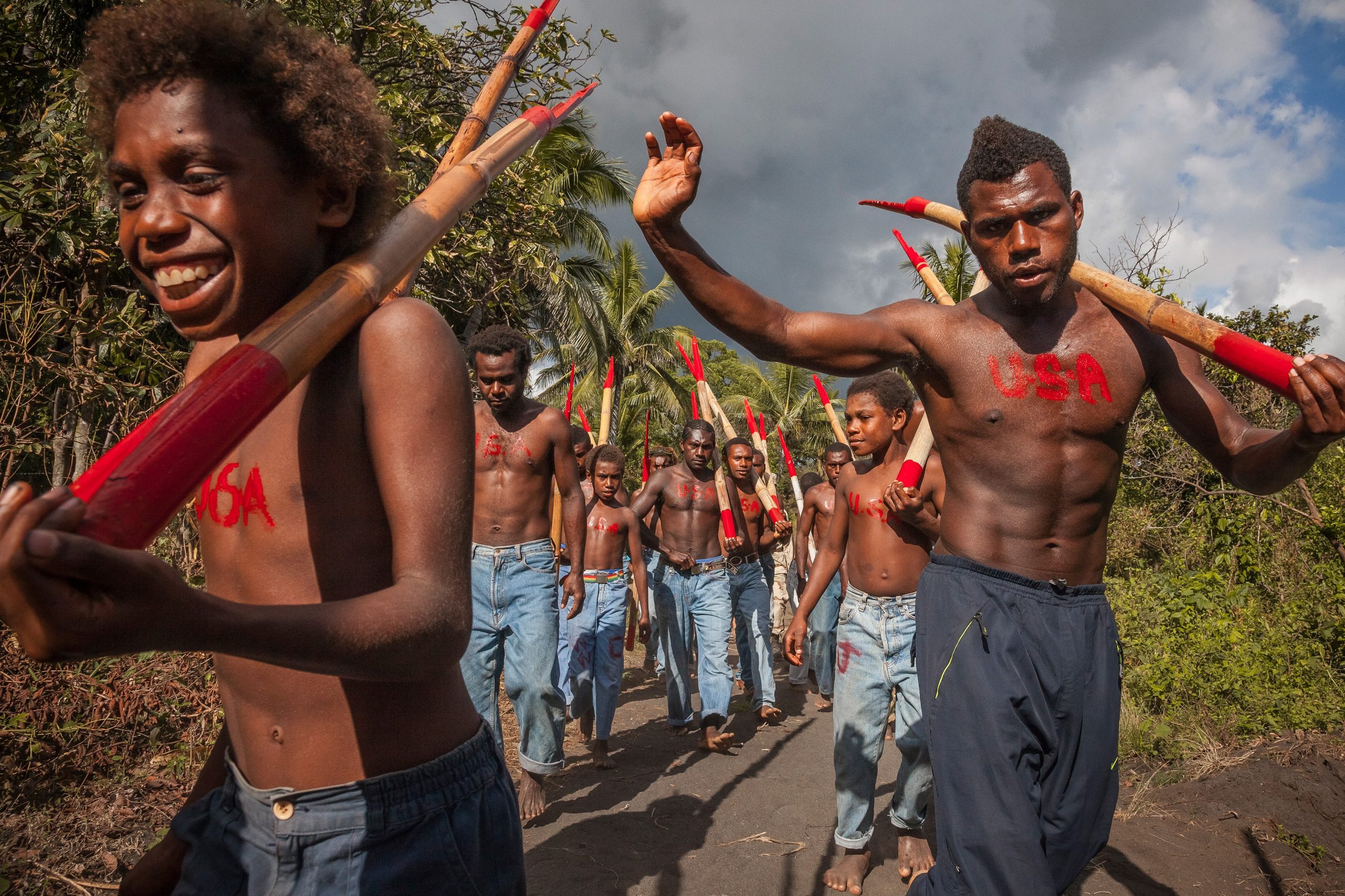 What happened To Cargo Cult?

The Turaga movement, which combines conventional Melanesian beliefs with economic systems centered on barter and commerce rather than Western customs, is based in Vanuatu, additional John Frum and Tom Navy. The Kastom tribe has a religion based on the veneration of Prince Philip, the husband of Queen Elizabeth II, on the island of Tannia, which is part of the Vanuatu archipelago.

Cargo cults are fast disappearing, and today it is impossible to find somebody who worships a wooden airplane. Meanwhile, some PNG tribes still construct wooden cars, helicopters, and airplanes and use them to transport local politicians to special events or during polls. People hold the belief that if a wealthy, powerful man is transported about in a wooden vehicle or a plane, all of his money and power will stay in the community and with its residents.

During such occasions, members of the tribes dress in military garb and march while carrying wooden weapons to guard the politician’s chopper or aircraft.