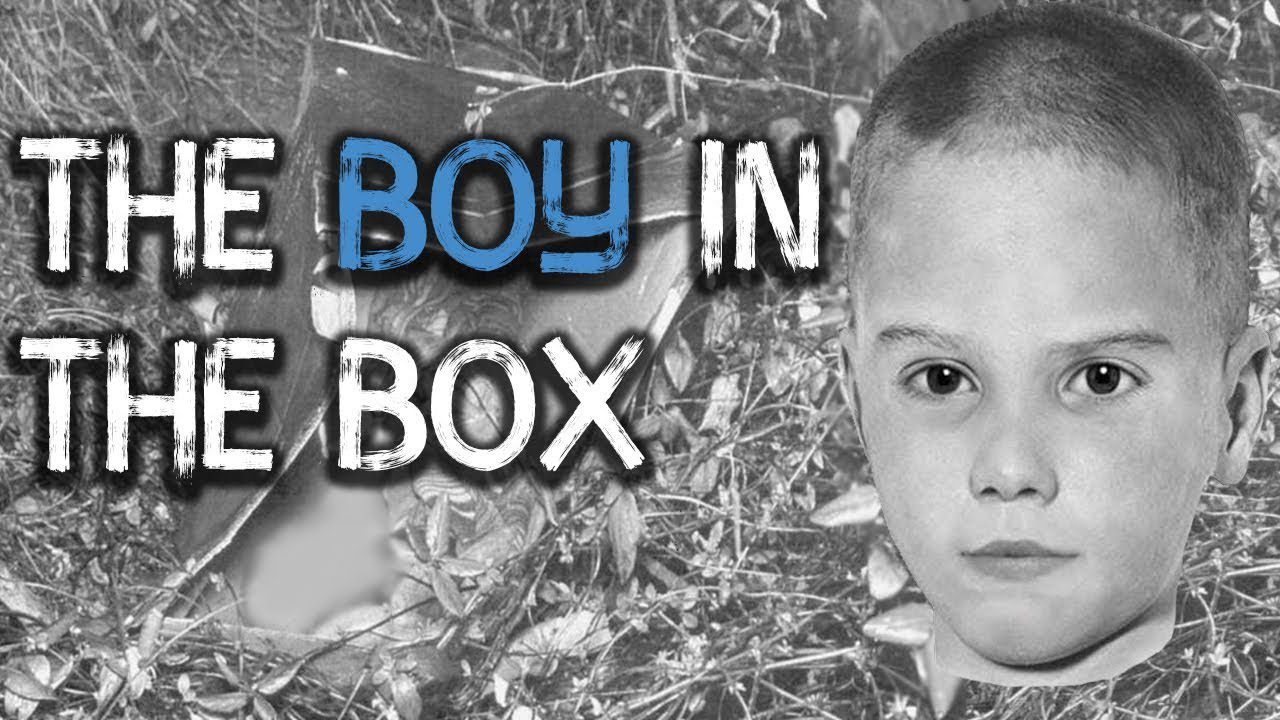 This story revolves around the boy who was found in a plot secluded, alone and remained unidentified. In 1957, there occurred an event in Ivy Hill Cemetery in Cedarbrook, Philadelphia, which is mostly known by the slang, “America’s Unknown Child”. One fine day a young muskrat hunter set out to check on his traps and came across a small cardboard box lying discarded while he was moving through the bushes.

What he saw in the box shook him. There was a naked boy wrapped in a plaid sheet; he let go of it and did not report it to the police as he feared that the police might confiscate his trap, and getting in trouble was the last thing that he had wanted; he ignored the box and kept on hunting.

A few days later, a college student was driving by that plot and saw a rabbit running around; he was aware of the traps and got out of his car to make sure that the animal was safe. He was moving around searching for the trap and came around the box; he was in disbelief after what he saw. Though he feared the interaction with the police, he called and informed them about what had happened.

What Happened To The Boy?

After the investigation, the police identified him as a young boy between the age range of three to seven years old. The police were hopeful that they would be able to identify the body soon as it was a young boy, but their hopes were dashed soon enough; the body that they came across was scrawny, dirty, and malnourished.

Further, into the search, they noticed that his hair was matted and was cut off recently as the clumps still clung to his body, which was weird. The body was malnourished and was covered in surgical scars on his ankle, groin, and chin. The police took his fingerprints, hoping to find a match, but they got no positive news. Several theories emerged as the flyers were distributed in the Philadelphia area, as well as other towns in Pennsylvania. 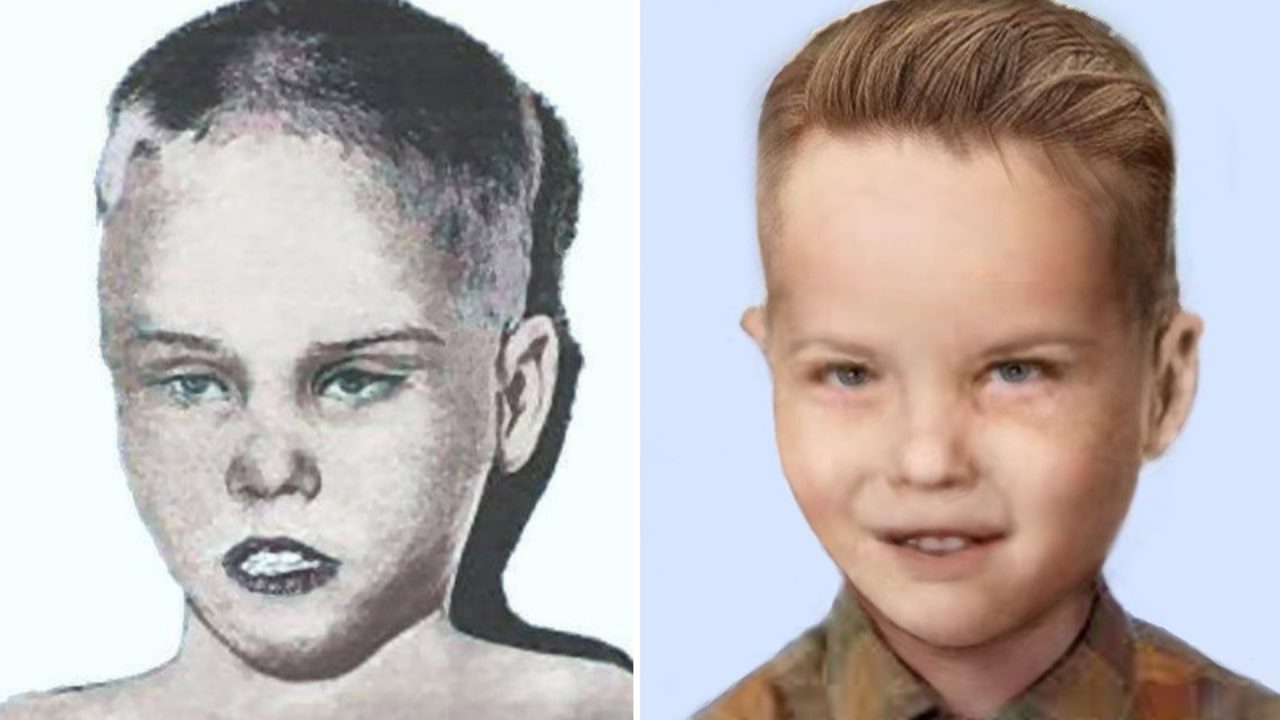 Boy In The Box

But there were no claims that the boy went through it, and the case remained unsolved. No one knows what happened to the boy and where he came from; dating back to 1957, the mystery behind his identity still prevails. The search continued for several other days, but the police found no leads; the crime itself was searched, but there were no clues found. The case had run cold due to the lack of any leads, but it gained publicity and interest, and several amateur investigators brought up theories that revolved around the case.

Theories About The Boy In The Box

Around 40 years later, another theory emerged where a woman referred to as M came forward claiming that her mother had bought the boy and abused him for several years. The theory became more suspicious when the woman claimed that the boy vomited baked beans and her mother bashed his head on the wall as a punishment and attempted to bathe him afterward, during which he died. 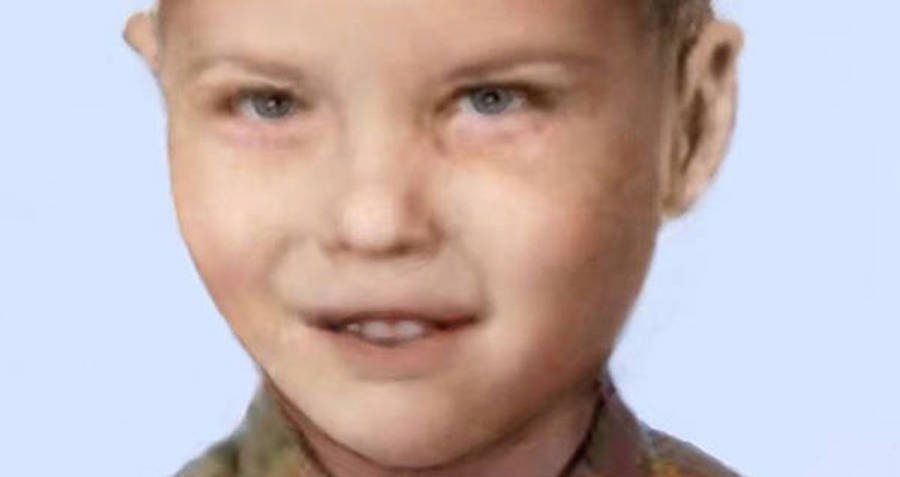 The Mystery of The Boy In The Box

The leads were initially followed by the police as there were remains of baked beans in the boy’s stomach and his fingers appeared to be water wrinkled. Though the police let the theory slide as there were no pieces of evidence to verify that woman’s claims.

Mystery Behind Boy In The Box

It has been 65 years since that incident came to notice, but the identity of the boy in the box remains a mystery. Several theories arose, which lit the hope that it could be the answer to all the questions that followed the incident, but unfortunately, there were no shreds of evidence that could prove any one of the theories. The case had gained popularity due to the mysterious events that it had in the account, but the interest that people had in it vanished eventually.

The plot sits there in the Ivy Hill Cemetery in Cedarbrook, Philadelphia, covered in stuffed toys donated by local families in memory of the boy whose identity was never found. The identity of the Boy In The Box remains a mystery, no one knows his real name, age, and what happened to him, the question that worries and disturbs people to date is why?

Read More: The True Story Behind The Conjuring: The Horror Unfolds