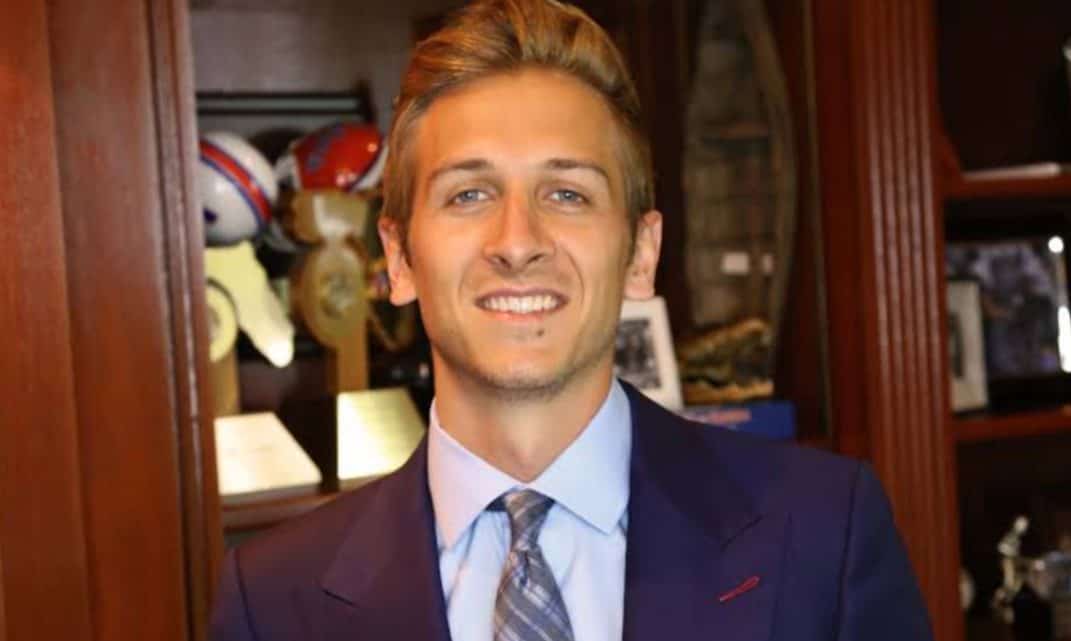 Want to know- who Jac Collinsworth is? Yes, we are talking about the sports commentator who has been associated with NBC Sports since 2020. You may see him like this, but still, there is a lot more to know about Jac Collinsworth. Well, that is needed, especially if you call yourself one of Jac’s great followers.

Starting from the basics, Jac Collinsworth has been serving as the sportscaster since 2013. While he was a student, he became very determined to pursue a career in the same field. So, Jac Collinsworth got linked with NBC on their sideline production team.

Back in 2016, Jac also covered the Rio Olympic Games on social media as the correspondent. When it comes to sports, he has a massive interest in football and basketball. So, that has become his main field. One of his major works in regard to his involvement with NBC was hosting Football Night in America.

If you are looking to learn more about Jac Collinsworth, here is what we know.

Also Read: Who Is Joe Davis? Everything To Know About The Sportscaster

Meet Jac Collinsworth: Everything To Know About The Sportscaster

Jac Collinsworth was born in 1995, making him 27 years old. Every year, the sportscaster celebrates his birthday on 13 February. Based on that, his zodiac sign is Aquarius. When it comes to his birthplace, Jac hails from Fort Thomas, Kentucky, United States. 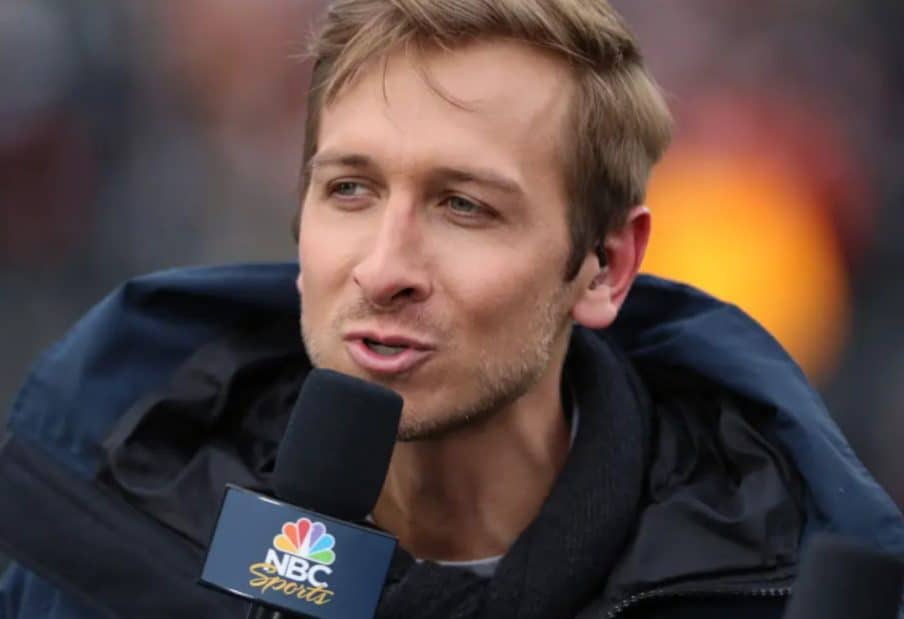 Well, Jac has followed in the footsteps of his father, Cris Collinsworth. Yes, Cris is also a sports commentator who has been serving the same for NBC. In addition to that, he used to play football too, as a wide receiver.

Talking about Jac’s early life includes his education and playing details too. Well, he studied at the Highlands High School, where he played football. Jac Collinsworth has always been very much interested in the field. But, it was his back injury that stopped him from being a professional player.

It was in 2017 when Jac Collinsworth graduated from the University of Notre Dame. Since he was unable to play college football, he founded a digital series called ND Live. If you are wondering what it is, well, it was all about the coverage of his college’s football team. His father, Cris, is very much proud of him.

While discussing Jac Collinsworth’s professional career, he joined ESPN in 2017. He made his debut as the features reporter for Sunday NFL Countdown. In the following year, he joined to host the NFL Live. Heard about the show, The Huddle? Jac even worked for that. To the ones who are not aware, it’s a premier football show.

One of Jac Collinsworth’s biggest works has been serving for the Atlantic 10 men’s basketball tournament. He is the voice of the same.

Do you remember the 2020 Summer Olympic Games, held in Tokyo? Jac Collinsworth worked as the on-site contributor for the event. Well, that premiered on Peacock. Last year, Jac made his debut in Super Bowl. Being the play-by-play announcer, Jac has received much appreciation from his fans. 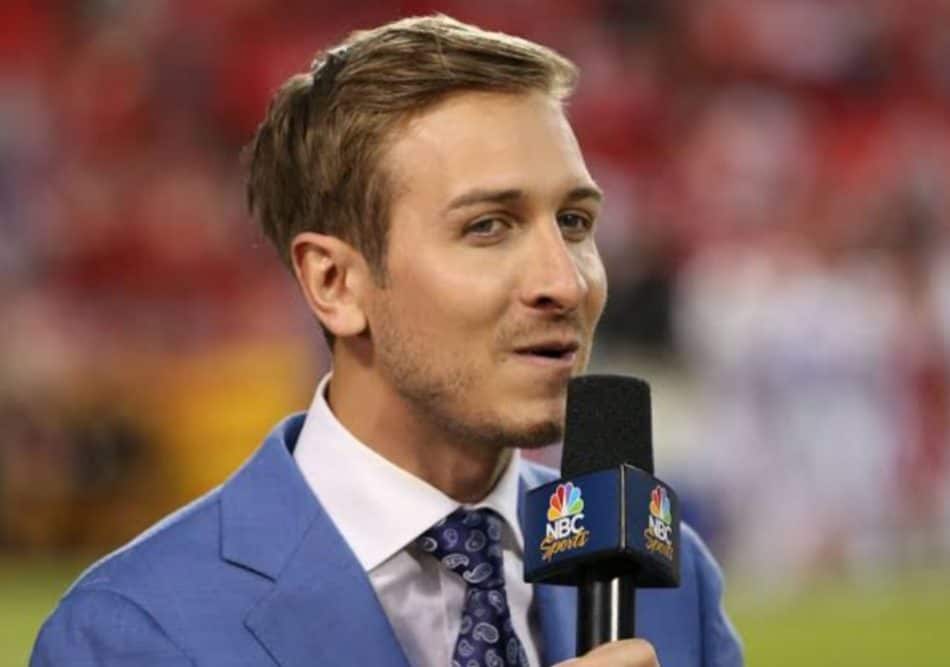 Jac Collinsworth has not yet tied the knot. However, he has someone very special in his life. Who is she? Well, her name is Nicole De Francisco. The sports commentator prefers to keep his personal life away from the media. Following that, Jac has not opened up much about Nicole. So, her profession is also not known.

It’s not known since when Jac and Nicole are dating. Still, some fans have assumed it to be since last five to six years.

Whatever and whenever it is, hoping Jac Collinsworth’s relationship with Nicole stays strong forever like this. Best Wishes! Hoping to come across more of Jac’s sports commentating works. He is undoubtedly the best at it. You may give Jac a following on his Instagram account for more updates.