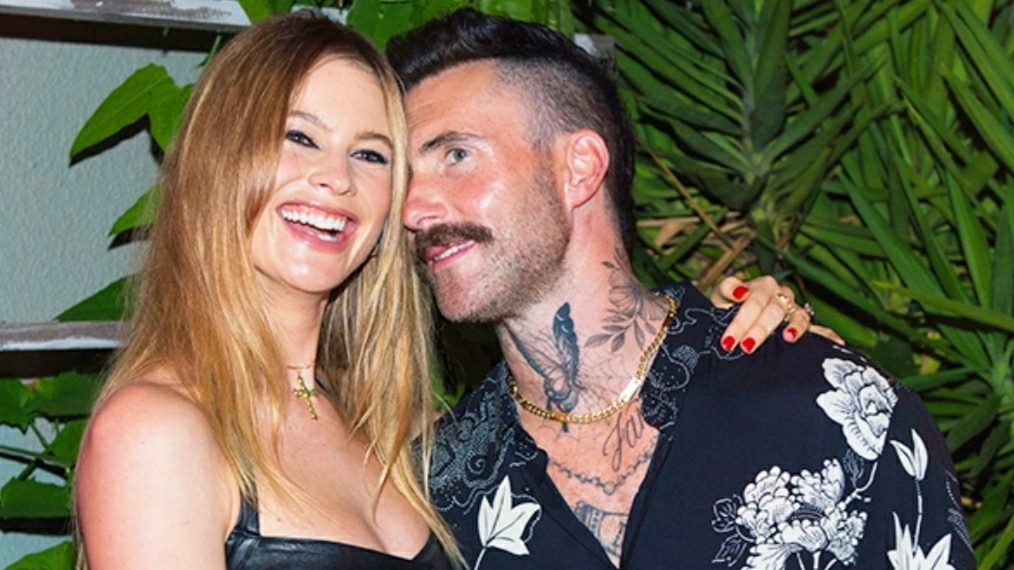 Behati Prinsloo has made appearances in several music videos, including Hands To Myself, Girls Like You, Rich Girls, and Lost. As a model, she has also been on the pages of British Vogue, W Magazine, Marie Claire Greece & Australia, etc. Last year, Behati appeared modeling lingerie at Rihanna’s Savage x Fenty Vol. 3 fashion show.

Behati Prinsloo has tied the knot with the Maroon 5 frontman, Adam Levine. It’s been several years of their togetherness, blessed with a couple of children already. However, it seems like Behati is pregnant for the third time. What’s up with this speculation? On the other hand, her husband has recently been rumored to be cheated on her over a model. Is that true? What’s going on? Here is what we know about whether Behati Prinsloo is pregnant.

Yes. Behati Prinsloo is pregnant with her third child. On 15 September 2022, Victoria’s Secret model shared a picture of her intruding baby bump on her Instagram account. This was a way of her making an official announcement of her pregnancy. She appears to be glowing in recent days, and yes, that’s the motherly glow. The post got showered with loads of congratulatory texts and blessings. One fan ended up commenting, “You are even more beautiful when pregnant”, followed by several red heart emojis. 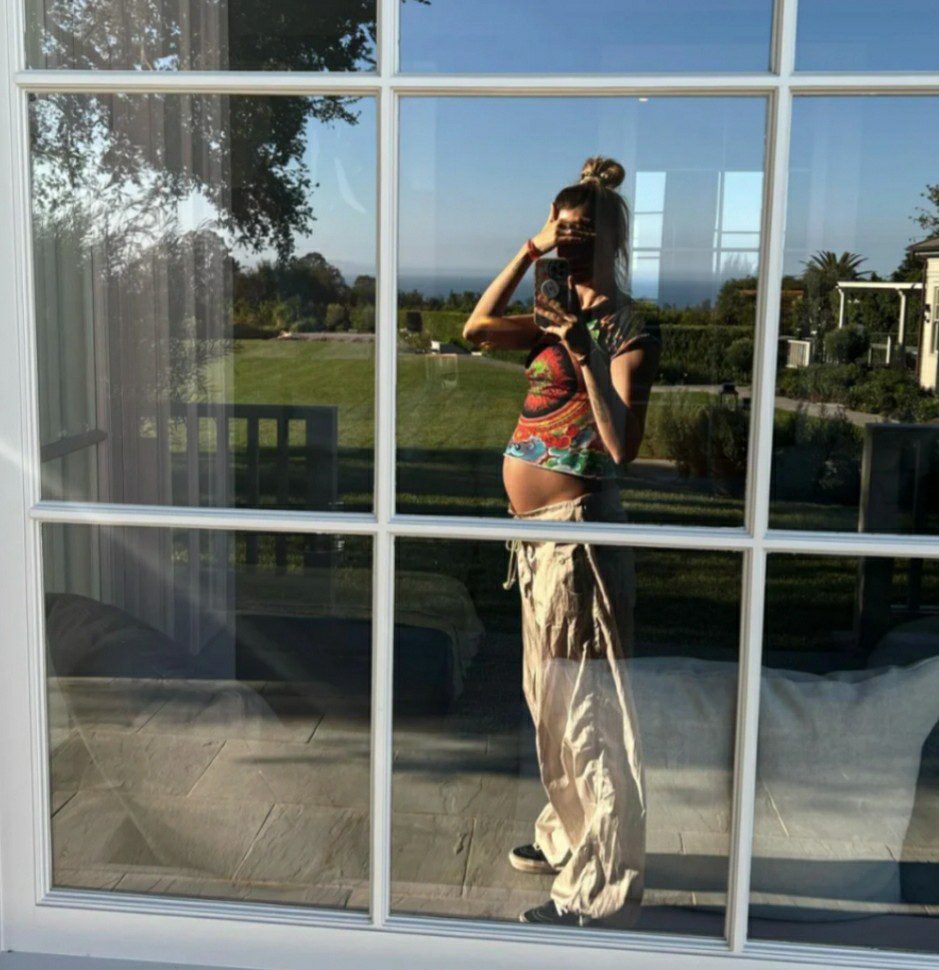 Fans started to suspect Behati Prinsloo was Pregnant earlier this month. She appeared a bit healthier and also with a bump. At that time, she was having fun with her husband and two children during their vacation in Hawaii.

Both, Behati and Adam have shared their willingness to expand their family. Last November, the model said, “We always knew we wanted a second one. So I think for me in those two years when I had two babies under the age of 2, I was just like, ‘Don’t even think about it!’

But I do also want five kids, but don’t even think about it. We’re leaving it up to fate and just what happens. What will happen, will happen. So there are no limits to it.” Knowing this, fans already knew there would be another time for Behati Prinsloo’s pregnancy. At present, both Behati and Adam are excited to be soon going to be parents for the third time. Congratulations! 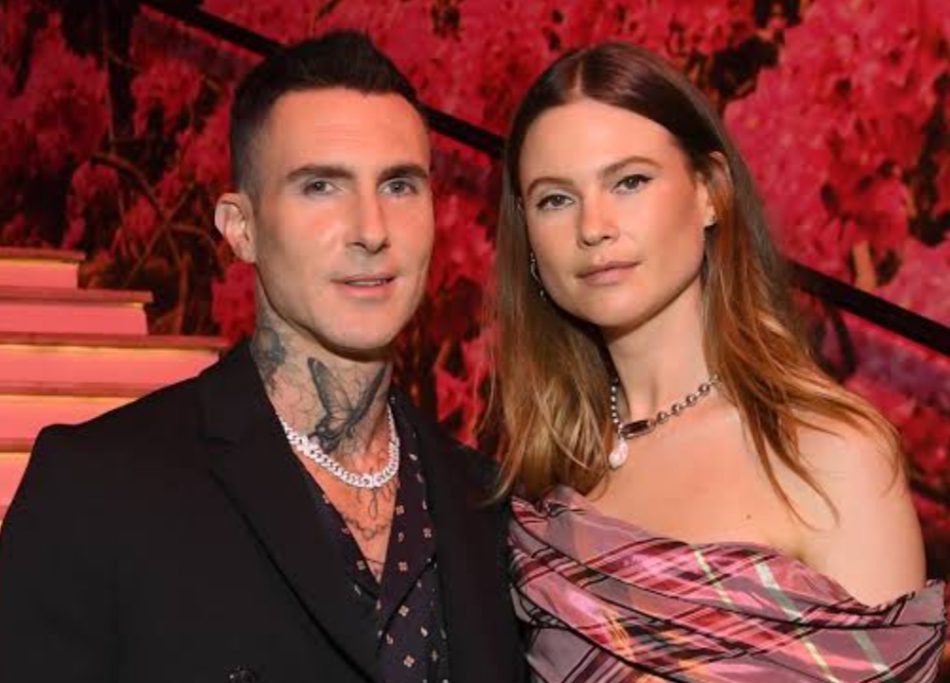 As mentioned earlier, Adam Levine is currently trending on social media, with reports of him cheating on his pregnant wife, Behati. Over whom? With the Instagram model Sumner Stroh. She has alleged him and claimed to have dated the Maroon 5 singer for a year.

She also cleared out the fact that Adam pretended as if his marriage got ended. But that’s not true. In response to these allegations, Adam denied all the claims but accepted to have flirted with her for a while. Her one-year report turned out to be fake, as shared by the singer herself.

Also Read: Why is Adam Levine Trending? Everything You Should Know