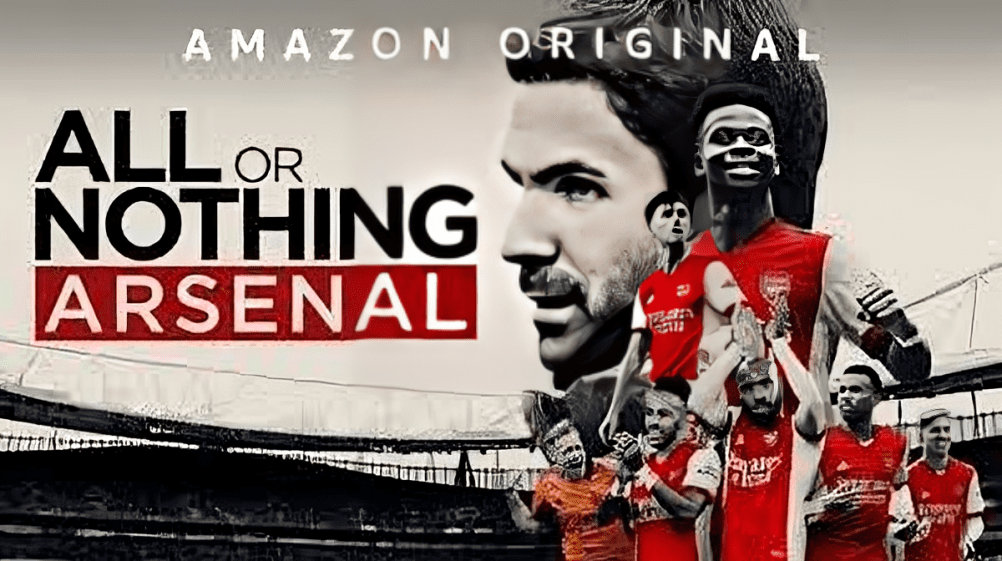 Amazon Prime’s sports documentary, Arsenal: All or Nothing Episode 1, is all set to air soon. Known as one of the world’s most extensive football clubs, Arsenal won the FA Cup for a record thirteenth time and a record seventh time under Arsène Wenger, who went on to become the competition’s most successful manager. However, they finished fifth in the Premier League, ending their 19-year run in the UEFA Champions League, and dropped out of the top four for the first time before Wenger took over in 1996. After another underwhelming league campaign the following year, Wenger left Arsenal on May 13, 2018, bringing an end to a 22-year, trophy-filled relationship with the team.

Arsenal: All or nothing captures the behind-the-scenes of a remarkable season during the year 2021-22, wherein unordinary reportage of Mikel Arteta’s team is being disclosed besides Arsenal’s manager Mikel yearning to get his team back into Europe and like he divulged saying “this could be the ‘perfect year’ to showcase Arsenal’s progression under my guidance.”

When is the Arsenal’s series’ first episode airing?

A complete list of Arsenal’s airing details has been specified by Amazon following an official trailer that was released on the 28th of June of 2020. The Arsenal: All or Nothing is an eight-episode documentary. Episodes 1, 2, and 3 are available to air on the 4th of August 2022, episodes 4,5 and 6 will air on the 11th of August, and Arsenal’s final two episodes, 7 and 8, will air on the following week, i.e., on the 18th August and the same were confirmed by the Arsenal and Amazon Prime’s official Instagram pages. The airing timings are yet to be declared.

Tom Hardy, who starred in Mad Max and Venom, provided the narration for Tottenham’s “All or Nothing” series, while Sir Ben Kingsley provided the voiceover for Manchester City. It has been announced that the Oscar and BAFTA award-winning actor Daniel Kaluuya, the star of Get Out and Black Messiah, will play the role of narrator in Arsenal’s documentary. As stated by Arsenal themselves, “Lifelong fan Kaluuya will bring our rich history to life and take viewers on the journey of our 2021–22 season as we fight to return to European competition.” 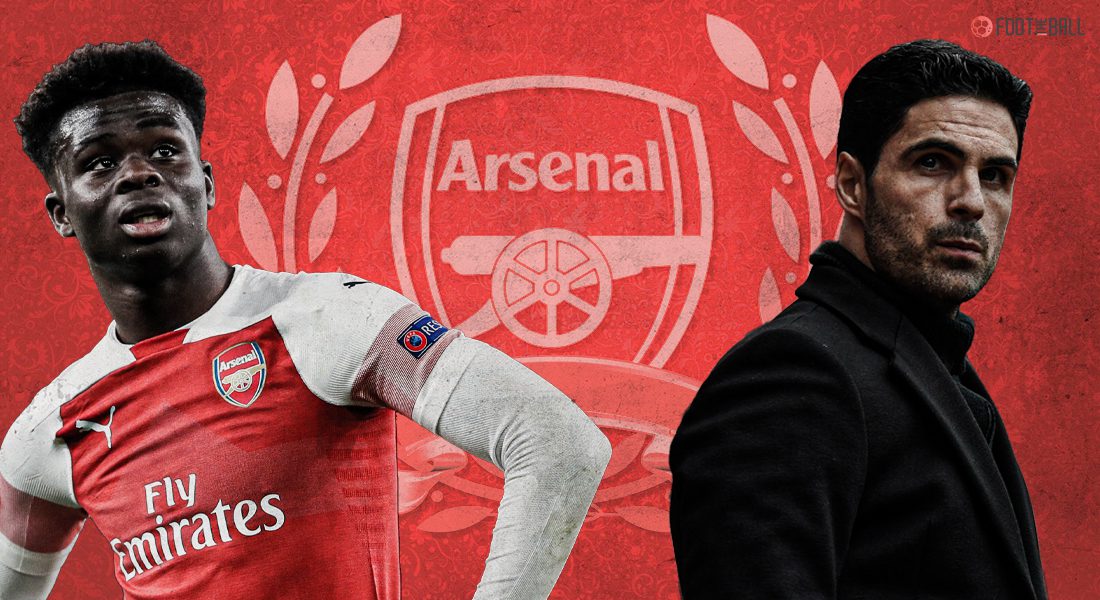 What is Arsenal’s documentary all about?

This Amazon Prime sports documentary Arsenal: All or Nothing will be produced by Clare Cameron, Mark Raphael, and three-time BAFTA winner John Douglas in collaboration with 72 Films. According to the executive producers of this series, they hope to provide the best glimpses into all the work and preparations these athletes make in their daily lives and practices. Additionally, they aim to grant all of the fans’ yearning to learn more about their beloved club and what goes on behind the doors. The main feature and focus of the series is Arsenal’s manager Mikel Arteta, who is of a turbulent desire to get his team to qualify for Europe. Besides, The All or Nothing cameras will follow Arsenal’s team away from the field to examine the daily challenges faced by elite athletes throughout a demanding schedule of high-pressure competition in addition to documenting their heated life at the Emirates Stadium and the Arsenal Training Center.

How to watch Arsenal: All or Nothing?

The Arsenal: All or Nothing will be available to air exclusively on Amazon Prime Video. So, in order to watch the documentary, make sure you are a subscriber. If not, subcribe now as Amazon offers to give a 30-day free trial subscription wherein you will get to watch the entire Arsenal documentary. Following the release of Manchester City and Tottenham Hotspur by Amazon, the Arsenal will be the third of All or Nothing series that is set to hit your screens.

Among all the other Premier League teams, Arsenal has one of the most enthusiastic and engaged fan bases, with the strongest online presence. Hence, the fans’ anticipations are quite high. So far, we have provided the essential information that we have obtained. So Stay Tuned and keep checking this website for more updates on Arsenal: All or Nothing.

Also Read:  All Or Nothing Arsenal: When Will The Series Premiere?