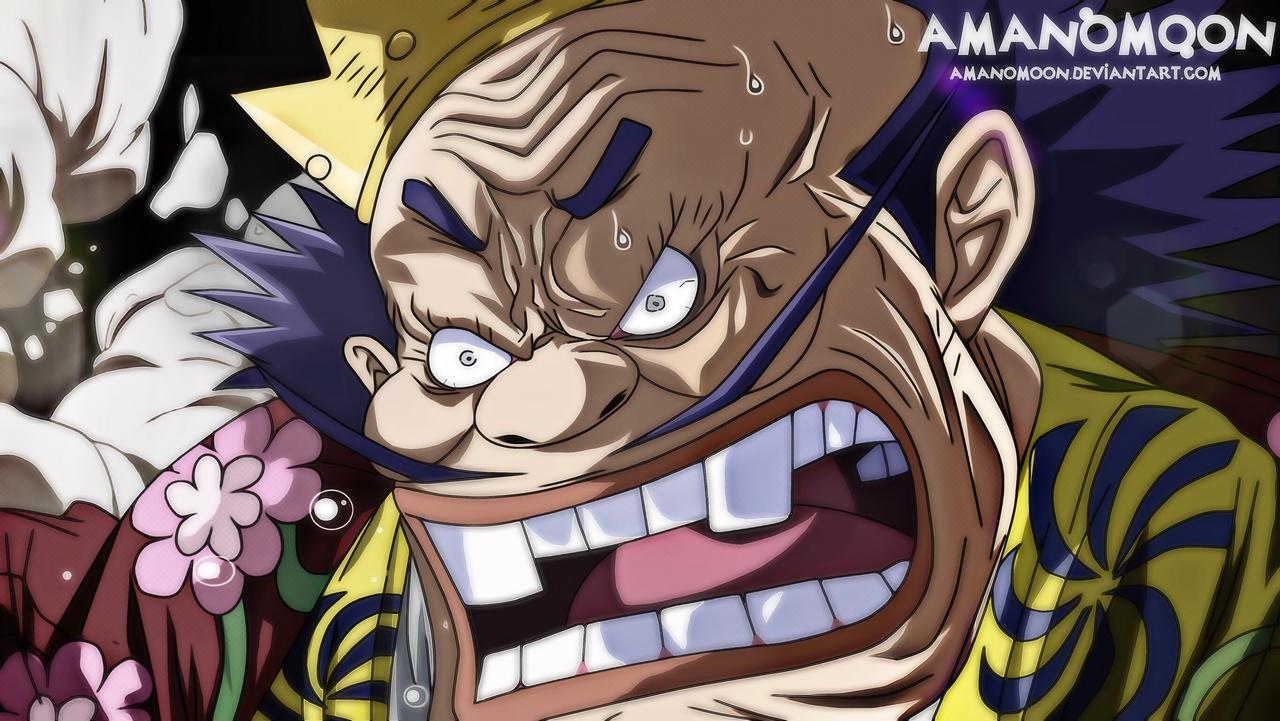 One Piece manga dropped its chapter number 969 this week, and boy Oda never fails to astonish us week in week out. I have to say that every chapter of the Wano Country arc has been full of exciting events. In the latest chapter, we were expecting and hoping that Kozuki Oden would finally give the snake Orochi at least some sort of thrashing.

Oden, after getting to know that Orochi was the one who was the cause of a wound on his wife’s body, rushed to face the pseudo shogun himself. In the end, Oden was not able to even land a single scratch on Kurozumi Orochi. This happened due to Bari Bari no Mi.

Yes, it was revealed that the previous user of Bari Bari no Mi before Bartolomeo was a member of the Kurozumi clan known as Kurozumi Semimaru. This newly introduced member of this ugly clan was the reason that Orochi was saved as it was his barrier, which stood between Oden Kozuki and the tyrant Orochi.

This old hag Semimaru is the second Kurozumi clan member that has been revealed to us by Oda. Another member was revealed in One Piece, chapter 965, known as Kurozumi Higurashi. She is the previous user of Mane Mane no Mi, aka Clone Clone devil fruit; it was due to the powers of this devil fruit that Kurozumi Orochi became the shogun of Wano Country. She transformed into Oden’s father and falsely helped Kurozumi Orochi to become ruler of Wano Kuni. 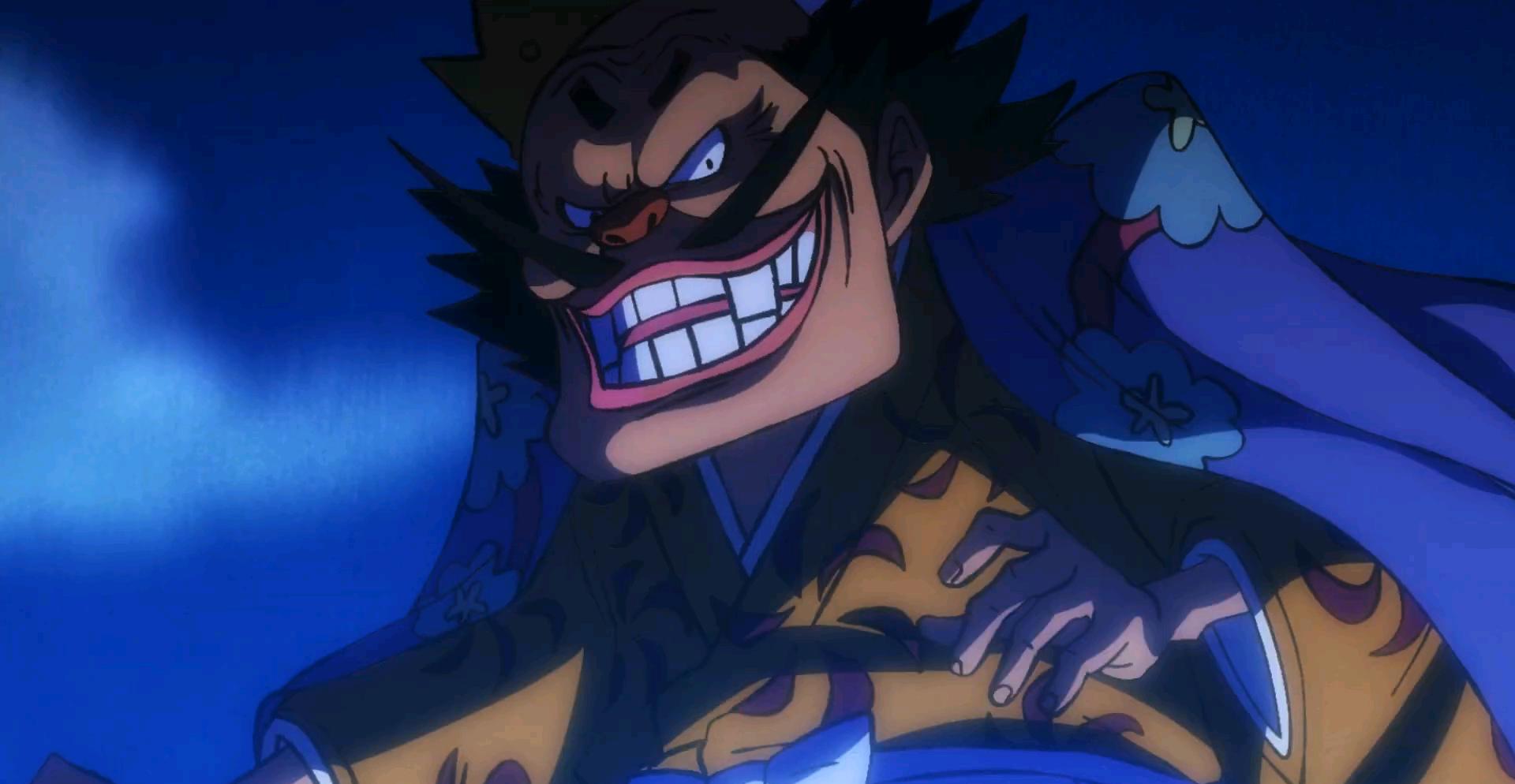 Oda is revealing the secrets which helped Orochi to sustain being Shogun. For some unknown reasons, Oden was seen dancing naked after this event took place every year outside Shogun’s residence. This frankly seemed very odd-even to his faithful followers. We have to wait for the new chapter to see whether the might be another devil fruit user from the Kurozumi clan that is behind this condition of Oden.

One Piece is a manga by a famous mangaka from Japan, named Eiichiro Oda. The manga began serialization in Shueisha’s Weekly Shonen Jump in 1997, and an anime adaptation began in 1999, two years later. One Piece follows the story of Monkey D Luffy, a boy who aims to become the King of the Pirates. Luffy accidentally eats a Devil Fruit that grants him a rubbery body in exchange for his ability to swim. Ten years later, Monkey D. Luffy sets off to sea to find his own crew and find the legendary treasure of the former Pirate King, Gol D. Roger, known as the One Piece.