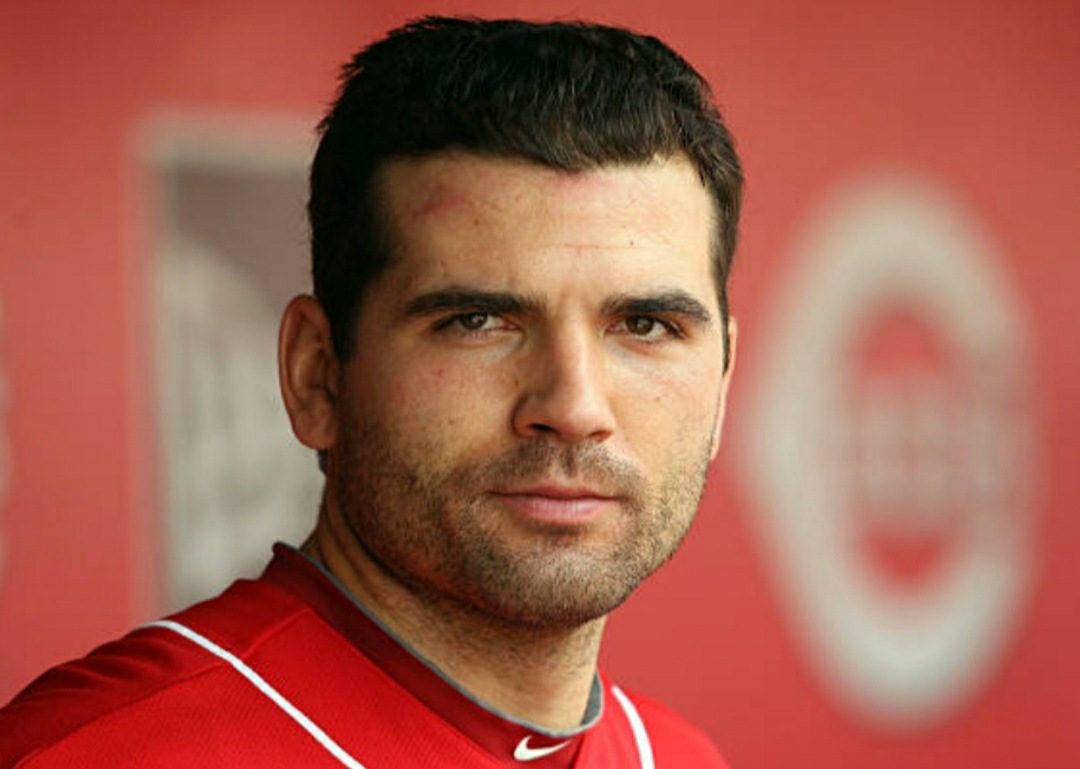 So, a dance video of Joey Votto goes viral on Tiktok, and fans are going crazy. For the ones who aren’t aware of his popularity, Joey Votto is a renowned baseball player, more precisely, the first baseman for the Cincinnati Reds of MLB.

Well, recently, the video of him dancing with one of his fans is ruling the internet. People who haven’t come across the video but the news are wondering what it is all about. But why did this happen all of a sudden? The fan is reported to have a special sign in the crowd. It’s a dream come true for the girl, and her Tiktok video with him has garnered millions of views on the platform. Let’s find out the details of what it is about.

Joey Votto Dancing With His Fan Goes Viral On Tiktok

So, in a recent MLB game, there was this young girl fan who held up a sign asking, “Joey Votto, will you make a Tiktok with me?” Guess what? It caught his attention. This happened just before the game started. Fortunately, she had her brother record the clip of her favorite baseball player dancing with her, which is popularly called The Griddy dance.

The girl is reported to be someone whose name is Jean Parks and is 12 years old. She appeared to be very happy after sharing the same screen with Joey Votto and eventually uploaded it on her Tiktok account. We are well aware of the fact that the Tiktok account requires the user to be at least 13 years old. Thus, when her account got prominence, it got shut down. But that’s not the end.

Despite the delete of that video along with the account, people are discussing the dance performance of Joey Votto with his fan on other social media platforms. One user also reposted the video on his Twitter account, which garnered many likes and comments.

What the world needs now is Joey Votto making a TikTok on the fly with a fan. He has millions of those now. pic.twitter.com/pbsVRjp8Rc

Indeed, why do people love Joey Votto so much? He is very down-to-earth and loves to interact with his fans. Sending loads of love to the first baseman.