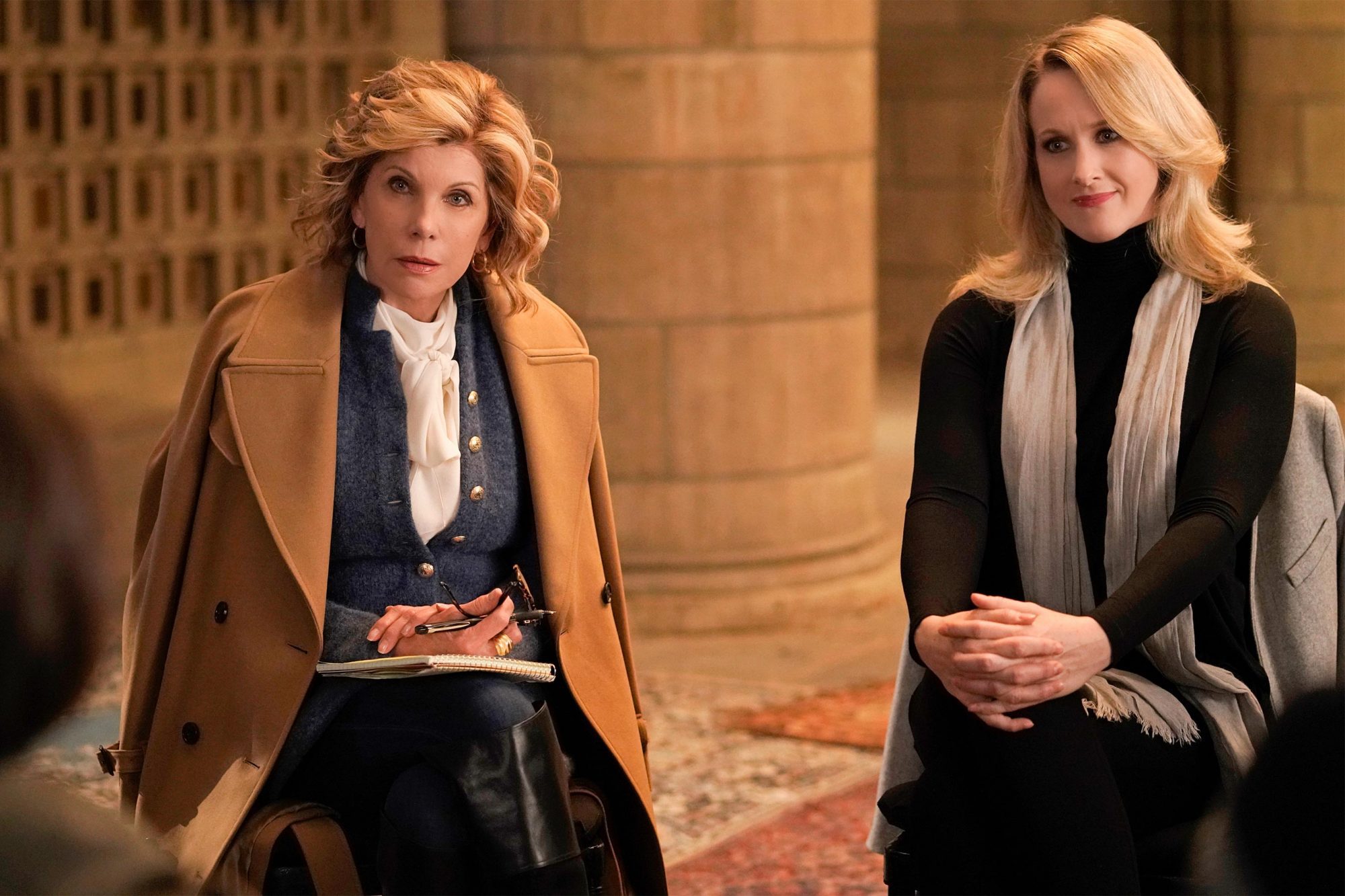 The Good Fight Season 6 Episode 2 release date is right around the corner, and here is what fans need to know more about the same. The series is a legal drama that airs on CBS. Robert King, along with Michelle King, has created the series. The show serves as a spinoff to the original drama series called The Good Wife. It was also created by the same crew members.

The show focuses on Diane Lockhart as she has lost her job. Also, it happens right after a huge financial scam that destroys the huge reputation of Maia, her goddaughter. Also, now that Diane’s savings have also been exhausted, the show focuses on her as she navigates through life on her own. Later in the series, the two women will then join a law firm in order to support themselves. They join a firm with Lucca Quinn, which is one of the finest offices in Chicago.

The Good Fight starts its timeline after a year of the events which took place back in The Good Wife. This firm in Chicago called RBK is one of the most prestigious places in the city and is an African-American-owned firm. They are trying to bring reform in the American Society by often taking cases from people regarding police brutality as well as racism. Later in the series, we see Diane rising up the ranks because of her hard work, and here is when she becomes a named partner. The firm thus converts to RBL. A still from The Good Fight Season 6

In the initial story of the show, we see the camera focusing on the lives of our three main characters named Diane, Lucca as well as Maia. They are trying to deal with various aspects of the unjust American society and bring reform by being good, honest lawyers. The show also features social commentaries on various concepts such as the Me-Too movement as well as online harassment and the spreading of fake news.

We see the politics in a world where Trump is the leader of the country. Then we see the personal ambitions of Lucca Quinn who is currently on the Partner Track. She is trying to keep her work-life balance along with her romantic one. Coming back to the future of the series, here is what we can expect from the same.

The Good Fight Season 6 Episode 2 release date is on the 15th of September 2022. The episode is titled The End of the Yips. It is supposed to drop out on SBS at 8:30 PM Eastern Time. New entries will be broadcast every week on Thursdays, and thus, fans can keep an eye out for the same.

How to Watch The Good Fight Season 6 Episode 2

The Good Fight Season 6 Episode 2 can be watched easily when it airs at the date and time we have mentioned above on the CBS channel. Other than that, new episodes will drop out later on the Paramount Plus platform. You can access the entries through it for a basic subscription plan of 4.99 dollars which also includes commercials.

If you do not want ads interrupting your streaming experience in bits and pieces, I suggest you go over and watch the show on the Paramount Plus premium plan at 9.99 dollars a month. New episodes will also be available on demand through platforms such as The Roku Channel.