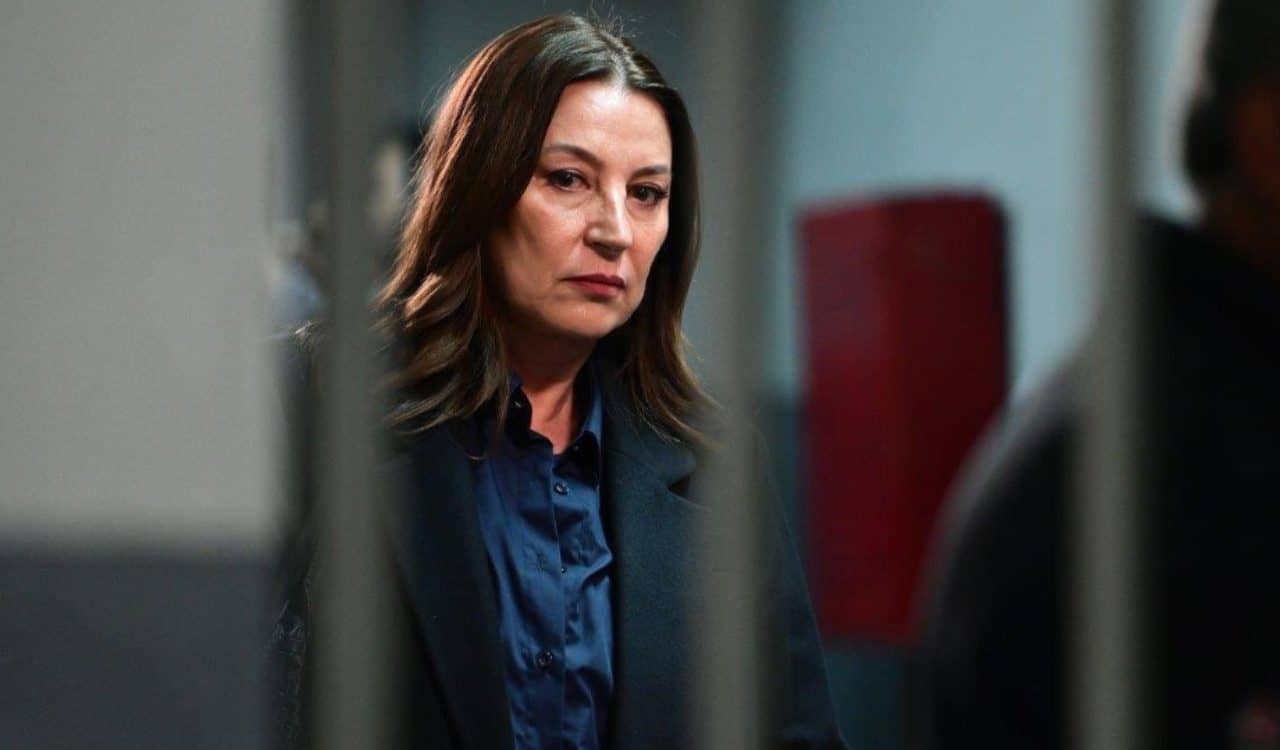 Murat Saracoglu’s latest drama series, Aldatmak, will soon air a new episode this week. With Guzide not finding any peace last few episodes, we might see her finally take a stand against her wrongdoers in the upcoming episode.

Revolving around Guzide Yenersoy, Aldatmak is a story of betrayal and power, where people that live as a family are shown to have hidden secrets that no one else knows. Her perfect life crumbles into pieces when she realizes all of it is a facade and all of the family members are just wearing a mask.

Aldatmak has been written by Yildiz Tunc, the writer behind other great shows like Paramparca, Bir Zamanlar Cukurova, and a few others. Murat Saracoglu, the director, works mostly on movies such as Kogus and Memleket. This drama-filled series, Aldatmak, was first seen on television on September 22nd, 2022. It is currently one of the most watched shows in Turkey that’s aired by ATV.

Things have been getting more complicated for the Yenersoy family, with Guzide facing troubles from Tarik once again. All she wants now is to reunite her broken family, but her children can’t help but be caught up in problems of their own. 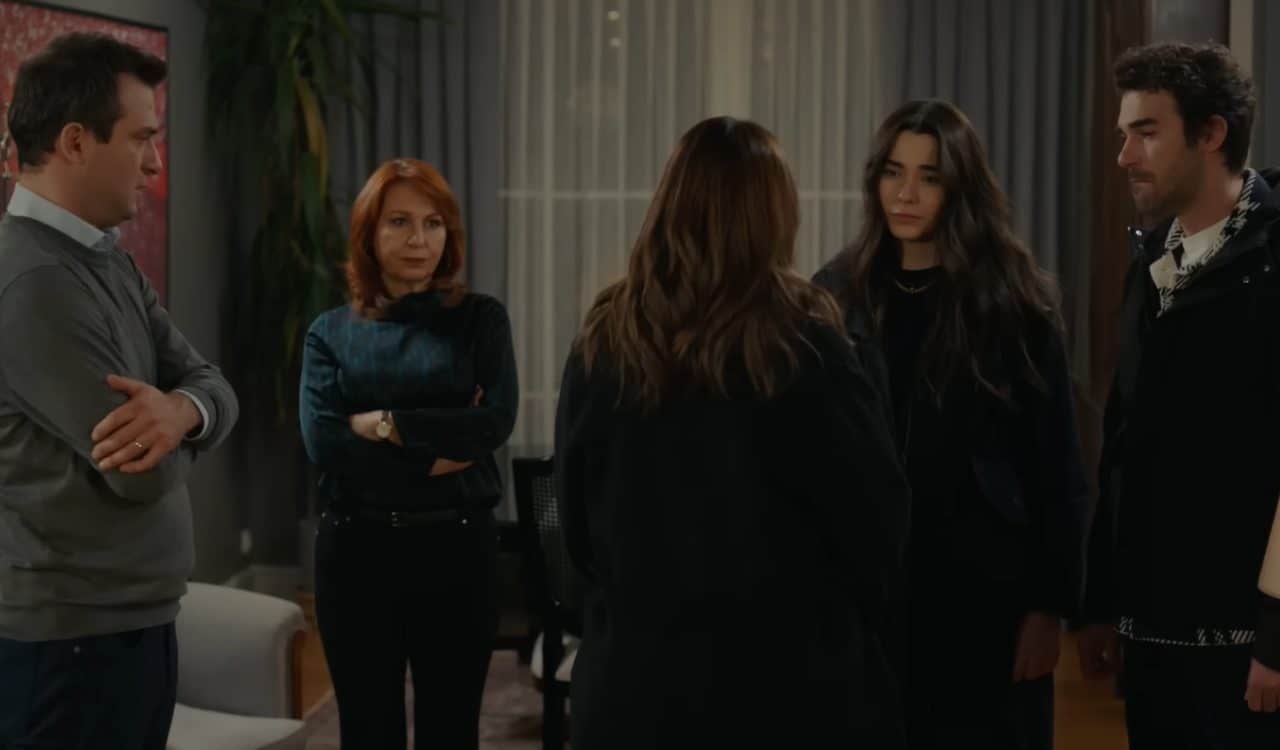 You may recognize the main protagonists of the show from other Turkish series, as they’ve been great actors for some time now. Aldatmak’s Ironwoman, Guzide Yenersoy, is portrayed by Vahide Parcin. Born to Greek parents, Vahide was brought up in Izmir, Turkey. She majored in Theatre art, and her television career took off in 2003 with the show Bir Istanbul Masali.

A doctor and an actor, Ercan started acting in shows in 2002 through the movie Uzak. His writing for the show Bir Zamanlar Anadolu’da bagged him a nomination for the best script. Ercan has been a part of the shows Beni Çok Sev, Alef, Içerde, Yozgat Blues, and Vavien. 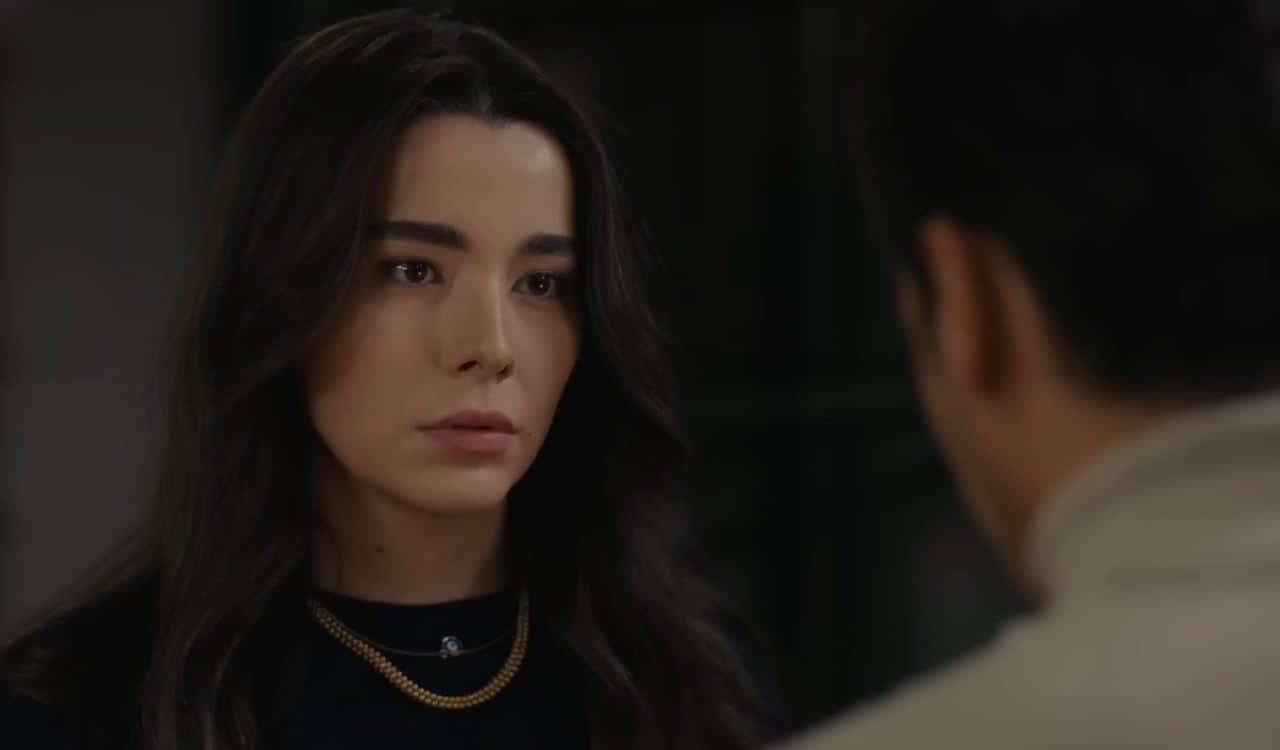 Also, Read “How To Watch Baht Oyunu, The Turkish Drama?“

Aldatmak Episode 16: The Story So Far

Since the beginning of the show, Guzide has gotten nothing but pain from her family. What was thought to be a perfect family with well earning mother and father, an engineer son, and a doctor daughter turned out to be fake? The son, Ozan, had been involved in money matters, while the daughter, Oylum, was going forward with dreams of her own.

The biggest heartbreak for Guzide was the revelation of Tarik’s second family, which he had kept in the shadows for almost five years. She had no problem handling all family matters in her court, but when such matters reached her own home, Guzide couldn’t help but feel helpless.

In the latest episodes of Aldatmak, we see Tarik and his second wife, Yesim, going after Guzide once again after she confronts them. Now that even her profession is out of her hands, she tries to at least mend the relationship with her son and daughter. Meanwhile, Oylum was in a dilemma of her own. Behram had been showing interest in her, but she still felt attached to Tolga.

Tarik faces a tough situation when all his wealth falls at risk of being taken away. He asks for help but fails to find anyone that could take him out of the situation. Deciding to travel elsewhere, Yesim hands over Oyku to someone that fails to take good care of the child. 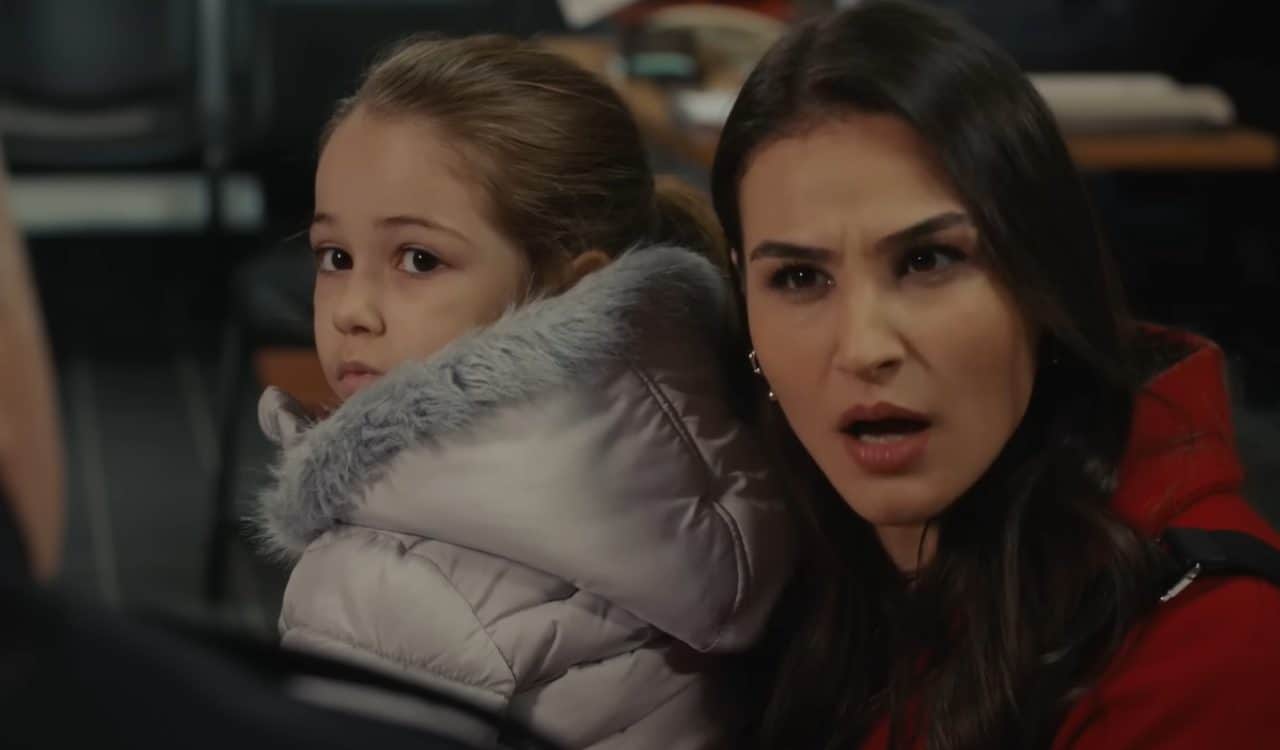 A new episode of this Turkish series, Aldatmak Episode 17 will be released on January 19th, 2023. New episodes of Aldatmak are aired on Thursdays, with a single episode having a run-time of about 148-150 minutes.

Where To Watch Aldatmak?

Episodes of this series premiere on ATV at 8:00 pm, Turkey. Short Videos, News, and trailers of Aldatmak can be viewed on ATV’s Website. Viewers from all over the world can watch Turkish drama on YouTube.

Also Read: How To Watch Barbaroslar, The Hit Turkish Series