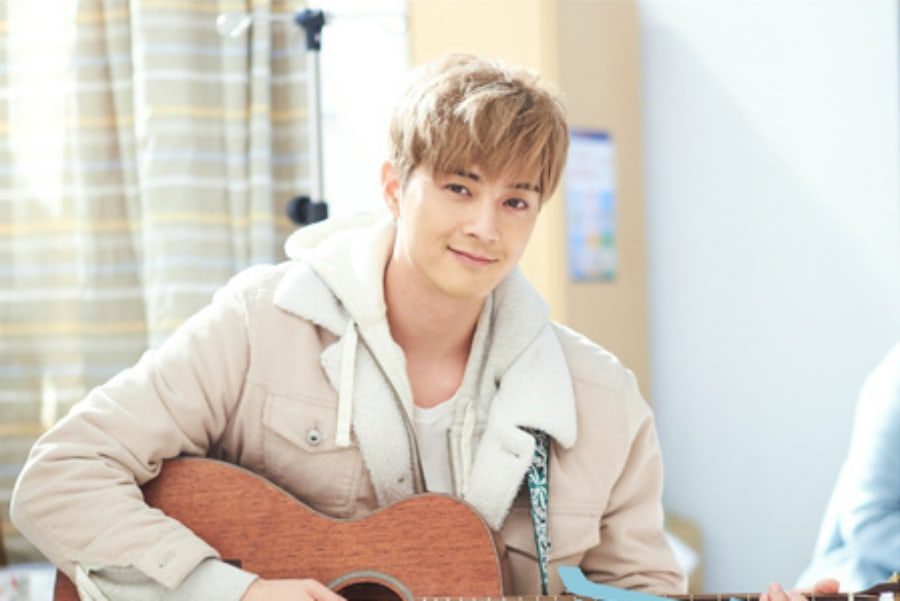 Have you seen the popular Korean show, The Rich Son, yet? If you haven’t, you are missing out on a lot. This show has a 7.9-star rating on IMDb and has been on the screens since 2018. Also, the show has recently completed 100 episodes. Seems like you have a lot to binge on. The storyline of this K-drama isn’t like anything that you have seen in the past. The show focuses on greater depths of love, responsibility, and maturity.

The network associated with the show is MBC Network. The show revolves around the life of Lee Lee Gwang Jae, who is reckless and immature, but when his father died, leaving behind piles of debt. He promised to take care of the mess and support his family. Moreover, Kim Young Ha comes into play to support Gwang Jae and encourages him in whatsoever way possible. We can already hear your excitement increasing. Do you want to know who are The Rich Son Cast Members? Well, this article has it all, just scroll down and get all the information that you need. 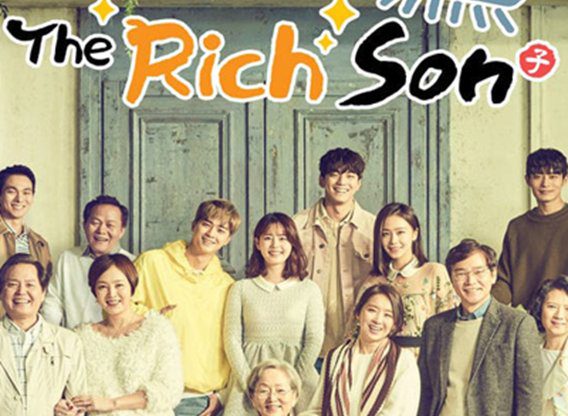 Nothing is more beautiful than Korean actors behaving their best selves. This drama and the romantic show could not have asked for better cast members. The main and supporting role of this show made the story worth it.

The lead actor of the series is Lee Gwang-jae who is portrayed by Kim Ji-hun. He is an immature kid who doesn’t know the realities of the world. He lost his father due to bankruptcy and debt on his name. The boy didn’t find it easy to get up and stand by his family. Until he met Kim Young-ha, who is played by Kim Ju-Hyeon. She is a college student on leave. She opened a dessert cafe with her college few that isn’t known by her parents. She aims at becoming rich and owning a beverage and snack shop. She supports Lee Gwang-ja in every way possible. 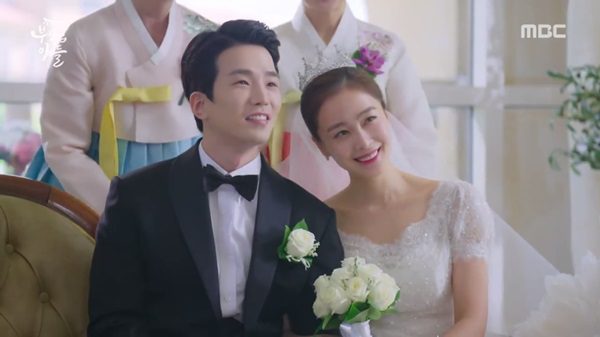 Another main character is Nam Tae-il, this role is taken up by Lee Kyu-han, who is Gwang-jae’s dad’s trustworthy friend and is very hardworking. He wishes to take over the company as Gwang-jae doesn’t have a business mind. Moreover, he also has a huge crush on Young-ha. Got the twist in the story? Rivalry makes it fun, right? The drama series has one more lead character named Kim Gyeong-ha. She is seen to be played by Hong Soo-hyun.

The character is a part of the planning team at a fashion company. She is the depiction of the perfect girl. She is quite talented and had everything planned ahead. She went on a blind date after she was forced by her mother into doing so. But, that date made her realize that she loved someone else. Guess who that person would be.

Moreover, Lee Seung-yeon was seen as Nam Soo-hee, Kim Young-ok was portrayed as Park Soon-ok, Jeong Bo-seok as Kim Won-Yong, and Kang Nam-gil as Lee Kye-dong. A number of other supporting cast members were also seen on the screen.

We are sure now you won’t be able to resist watching this show now.