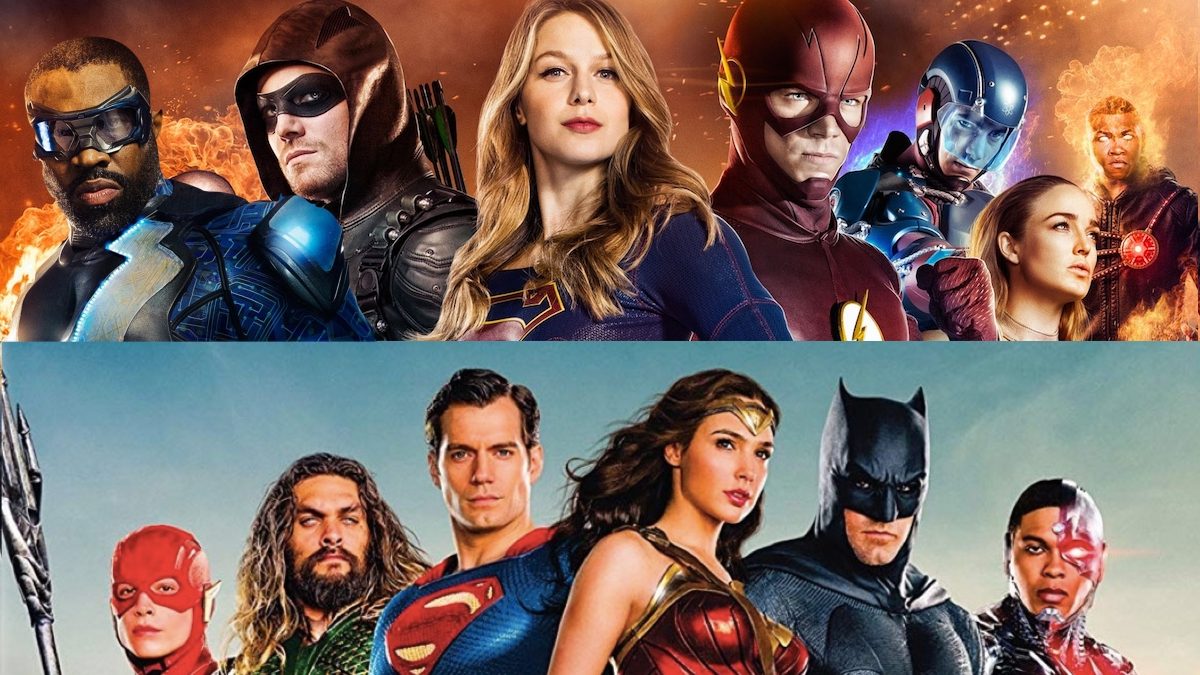 Well, we all know how the DC Extended Universe is expanding now that it is 2021. Later this year, in March, we have the release of Zack Snyder’s Justice League. Then we have a soft reboot or a sequel to The Suicide Squad, directed by James Gunn in the summer. Later in December, the Black Adam movie is going to release. We know how chaotic it can be to get yourself entangled in the DCEU, but here, we have covered everything you need to know to start watching the DC films.

If you are a person who is trying to watch all the DC films in their order of release date or you are just planning to have a chronological rewatch and are confused about how will the Snyder Cut as well as the Joker is going to fit in all of this, then we have got your back. We have prepared a list of how you need everything for the full experience given away by the DC films and to get caught up. Well, here is how you can watch all the DC films in their correct order.

All this while, the Bat trilogy by Christopher Nolan and Constantine does not count as DCEU films and should actually be treated as non-connected films or maybe even standalone. For the sake of simplicity, here we will list down every title that is definitely a part of the larger DC Universe or has crossover characters that link two or more films. One fine example is Harley Quinn by Margot Robbie. So, here is how a person can watch all the DC films in their release order.

Here are the upcoming DCEU films according to their release order chronology.

Well, as for the chronological order of DC films, you guys should know that it is pretty easy. Nevertheless, there are movies such as Aquaman and Shazam that are pretty hard to place in a correct time frame. Obviously, we have witnessed that Atlantis does not have calenders under the water in every scene. Even though the years are not nailed down beyond Wonder Woman’s entries, there still is an agreed-upon chronological order that helps keep things pretty simple. So, here is that list of orders.

Also, if a person wants to get even more granular, they can queue up various scenes to watch in chronological order, but all of it could get somewhat messy. It is because we know that certain elements in Justice League coincide with the ones in Aquaman. Suicide Squad is also responsible for featuring some of the Man of Steel flashbacks that include the early crusading of Bruce Wayne in Gotham.

At this point, all we have to do is wait to witness how Snyder Cut will tie itself into the DCEU as a whole. Right now, we should only take the shadow of caution and place this new upcoming film outside of the DCEU chain until it is confirmed otherwise. Also, another troubling issue has been cast our way by The Flash. It brings back Batman by Michael Keaton in 2022. Mostly it is because of some of the multiverse shenanigans.

Also read: Studio Ghibli Films You Need to Watch With Your Friends This Year