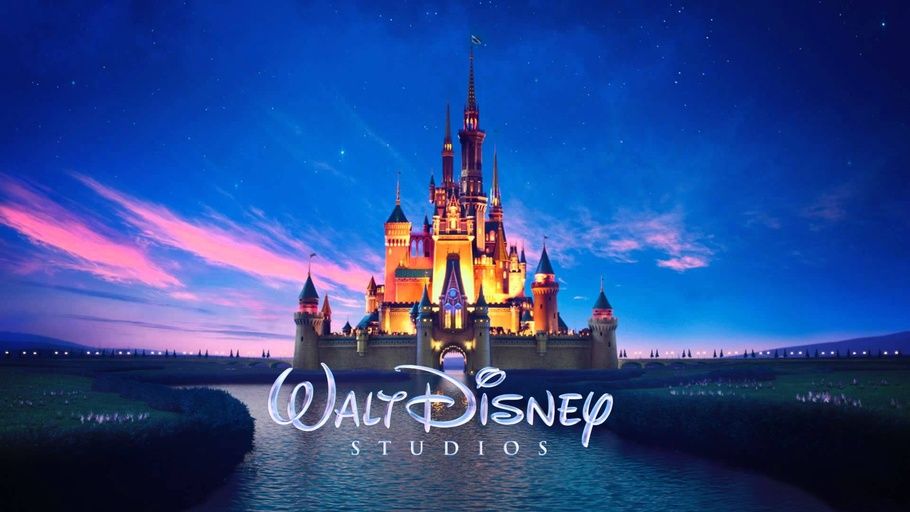 The house of mouse is one few late entrants that are delaying their summer film season and other films this year due to the recent COVID-19 pandemic. Last year Disney acquired Fox studios, so their film schedule is also being delayed due to this pandemic. Other than Disney films like Mulan and Jungle cruise, Fox films like French Dispatch and New Mutants are also rescheduled for late this year or next year. Already film studios have been in great loss due to this pandemic.

Mulan is an action-drama film, which is the live-action remake of the fan-favorite animated Feature film of the same name. It follows the story of Mulan living in china, and her country is under the attack of the Huns, so she joins the imperial army of china. The film was earlier scheduled to release on March 27, 2020, but later rescheduled to release on July 24, 2020.

Jungle Cruise is an adventure film that is based on the theme park of the same name. The film stars Dwayne Johnson and Emily Blunt in lead roles. There is not much to say about the film plot, but its a story in which Emily Blunt’s character comes to the jungle cruise ship in search of the tree of life. The film was earlier slated to release on July 24, 2020.

Artemis Fowl is a sci-fi adventure film based on the novel of the same name; It stars Colin Firth and Judi Dench in lead roles, the film follows the story of a 12-year-old genius boy named Artemis in a quest to find his lost father. The film was going to release on May 29, 2020, but later shifted for a digital release on disney+

Other Films Under Disney

Free Guy is sci-fi action comedy film which stars Ryan Reynolds, Jodi Comer and Taika Waititi in lead roles . its premise follows Ryan’s character named Guy who is a non-player character in a video game which is the mix of fan-favorite Grand Theft Auto and Fortnite and have to same the game before it crashes. The film was earlier scheduled to release in July but later on changed.

The French Dispatch is a dramedy film which is a memoir of the French city in the 20th century. The film has a promising cast of  Benicio del Toro, Adrien Brody, Tilda Swinton, Léa Seydoux, Frances McDormand, and Timothée Chalamet. It follows a newspaper report of the artist sentenced to life imprisonment, student riots, and a kidnapping resolved by a chef.