Top 5 Netflix Shows That Are Worth Binge-Watching. 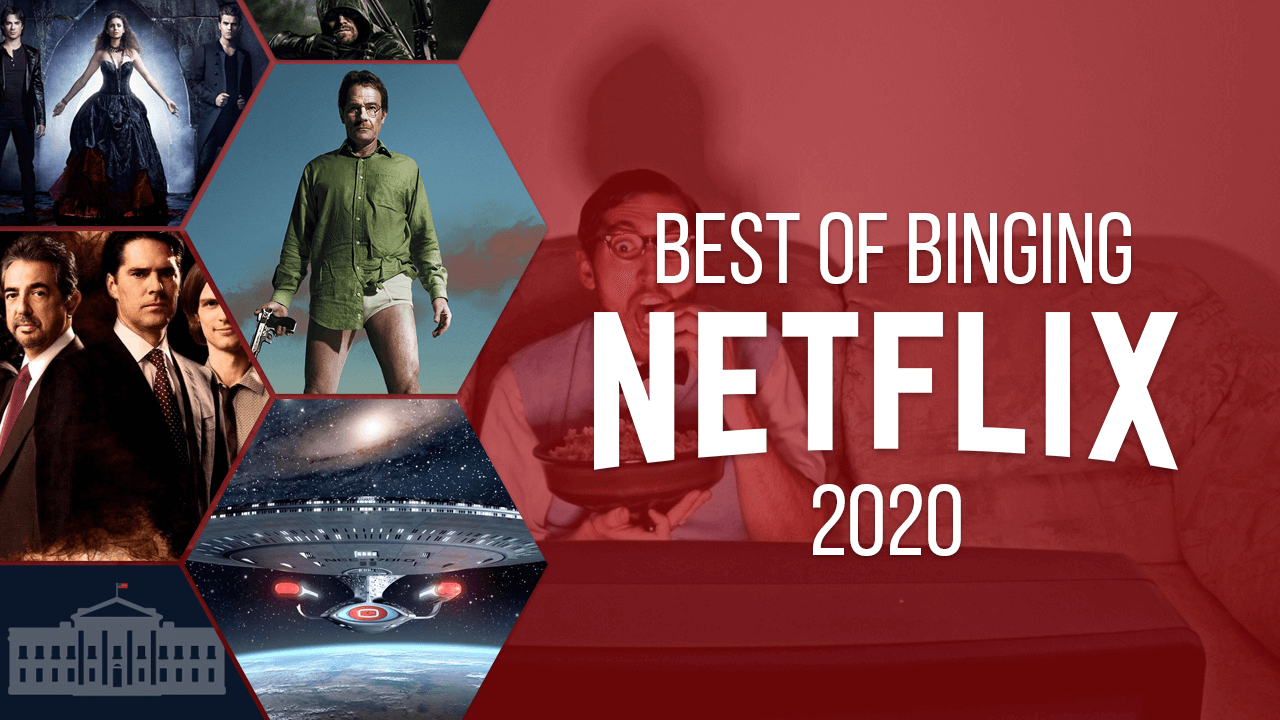 So basically, we live in a world of Netflix now where one can lay their eyes on some of the best TV shows that are worth binge-watching. The cherry on the cake is that all these quintessential, offbeat, and amazing shows are available on one single platform, which is none other than Netflix, of course. Netflix is one of the most demanding and popular OTT platforms in the entire world, which updates its slate every few days to give a constant choice of shows and movies so that everybody could find their own flavor of interest. This article is all focused on some of the best shows that are absolutely worthy of your time. Here’s the list of the top 5 Netflix shows we have curated for our audience because we want you to watch only the best.

You can also read about the movie adaptations and the books and five underrated shows for youngsters.

Let’s go through the list of top 5 Nelfix binge-worthy shows one by one.

The show is a successor of the Netflix original horror Television series, The Haunting of Hill House, and is an absolute delight to watch. The show is about a family returning to their home where they reckon certain events and memories from the past. The series is a perfect blend of horror, drama, glorifying yet absolutely terrifying moments, with a talented star cast.

The show depicts a lavish depiction of the life of Queen Elizabeth II, with an enormous budget and a huge ensemble star cast. The show is a masterpiece as it has beautifully portrayed the public and the personal side of the Queen of England.

The show is out with its four seasons, and with every installment, the series becomes more compelling and engaging than ever.

The show’s subject is based on chess and if you aren’t a big fan of the game, get ready to change your opinions. The show has exquisitely managed to weave the details together, showing a tale of romance and drug abuse with drama.

The main protagonist in the show is Anya Taylor, an orphan who challenges the male-dominated chess world with her outstanding skills. Eventually, there is a price that she has to pay for her success. The show’s actors’ competitive scenes and terrific performances keep you engaged the whole time, and you end up liking the show more than you have ever expected.

With its two seasons premiering on Netflix, the show can fairly be called a ‘guilty pleasure.’ It is a suspenseful drama series that tells the story of an asylum nurse named Midred Hatched. The protagonist arrives in Northern California to seek employment at a psychiatric hospital where unsettling and violent events occur. It’s an absolute watch for those who are absolute junkies of spooky shows.

This nine-episode series gives an incredible rise of Tejano superstar Selena Quintanilla which portrays the life story of this singer from her childhood to adulthood. It’s utterly fascinating to watch someone’s real-life events coming behind the curtains right in front of your eyes. The show covered everything, right from her teenage to the rise of her stardom.

What’s the wait then? Go, get a Netflix subscription, plug-in your earphones, and start binge-watching as the hype is absolutely worth it.

You are a true binger. Aren’t you? Check out some amazing Netflix originals here.