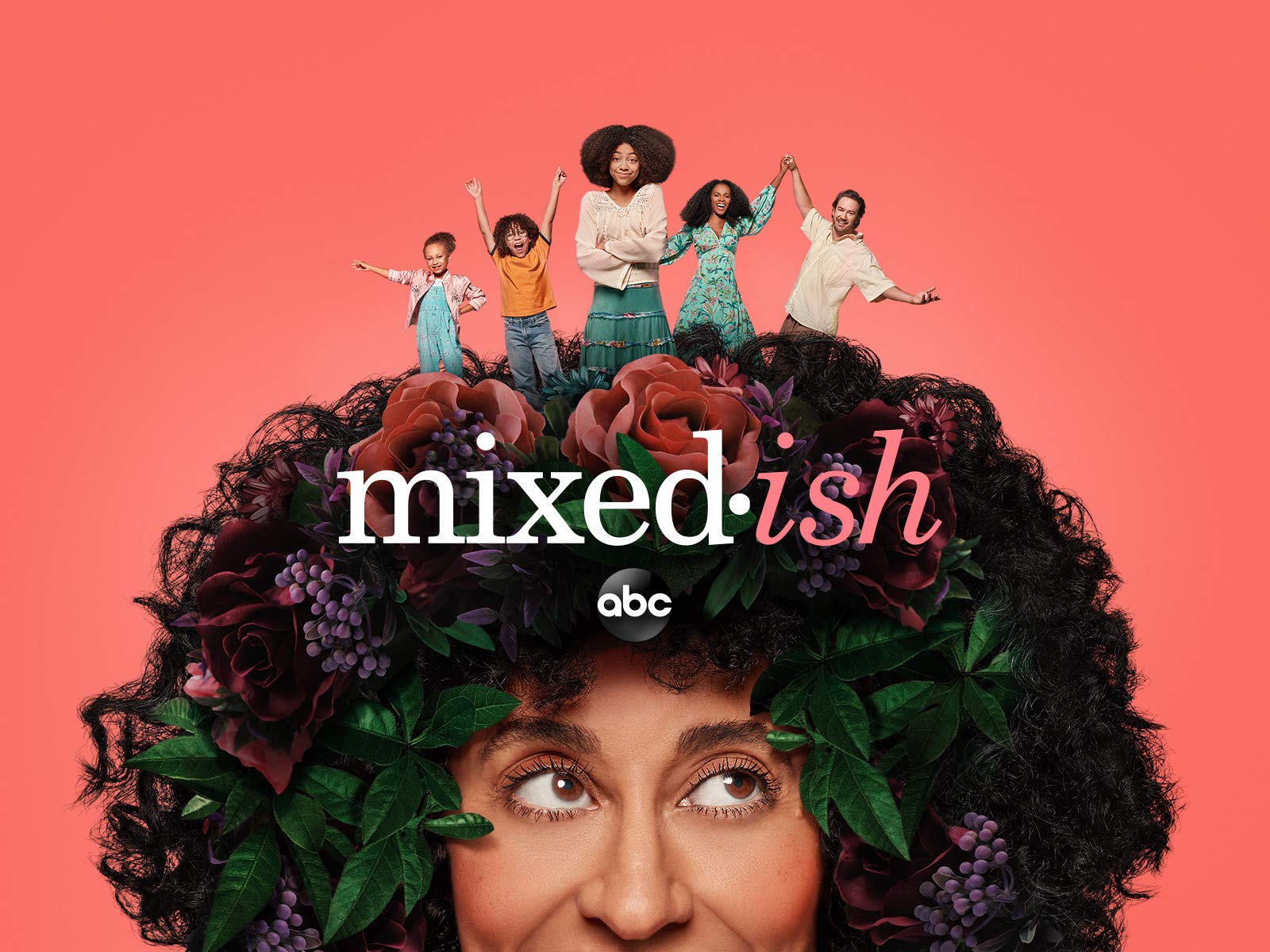 If you all have come up here to know the latest updates about Mixed-Ish Season 2, then we would like to tell you that you have done a fantastic job as you surfed to the perfect site to gather details regarding this matter. At Otkukart have done all the deep and intense research to gather all the details about the second season of this ABC original series. If you want to gather all the details, read the complete article as it has a lot of blasting and completely overwhelming details that you should know.

The first season of this series started on September 24, 2019, and it ended on May 5, 2020; and a total of 23 amazing episodes were released in the first season, and now it’s time for the second season of this amazing series. We have got the release date for season 2, and we would like to share it will you. The second season of this series is all set to release on January 26, 2021, so very few days are left for the release, so set up a reminder and definitely not miss this season at any cost as it is going to be completely insane.

The second season of this amazing and fantastic season might also contain 23 episodes. However, this is not officially announced yet, but no worries about that as we will keep updating all the latest news about every episode that will be released soon on our site so that all the crazy fans of this series like us, didn’t miss any major update about this series at any cost. All the episodes will be released at an interval of one week, and the complete season will end around August 2021, depending on the number of episodes released. 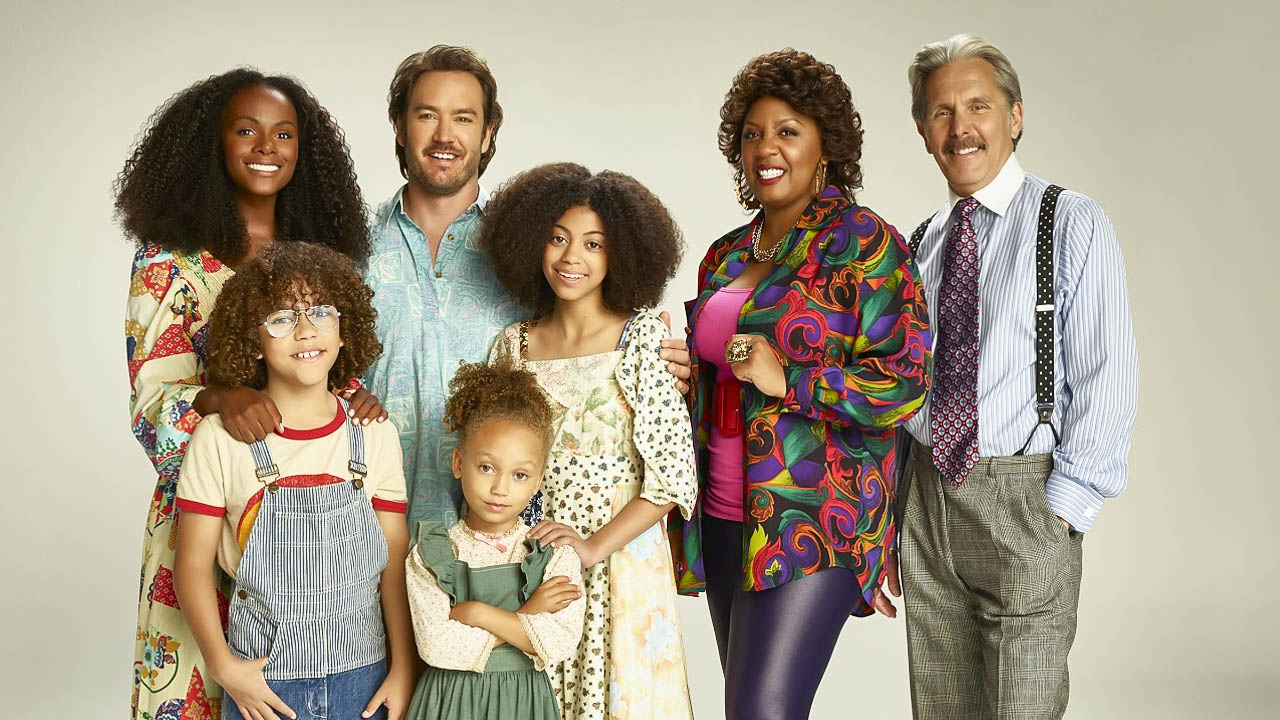 Mixed-Ish’s recurring cast includes Isabel Myers as Rebecca, Paulet Del Castillo as Michaela, Trinitee Stokes as Tamika, Caitlin Kimball as Ms. Collins, and Luca Luhan as Bryce, and honestly saying they all have performed such amazing roles. They have critical roles in the series almost equals to the lead cast, and a lot of times in the first season of this series, the recurring cast has stolen the limelight and has become one of the major reasons for such tremendous success of this series.

Related: Everything A Fan Should Know About New K-Drama “She Would Never Know”; Watch The Highlight Reel. 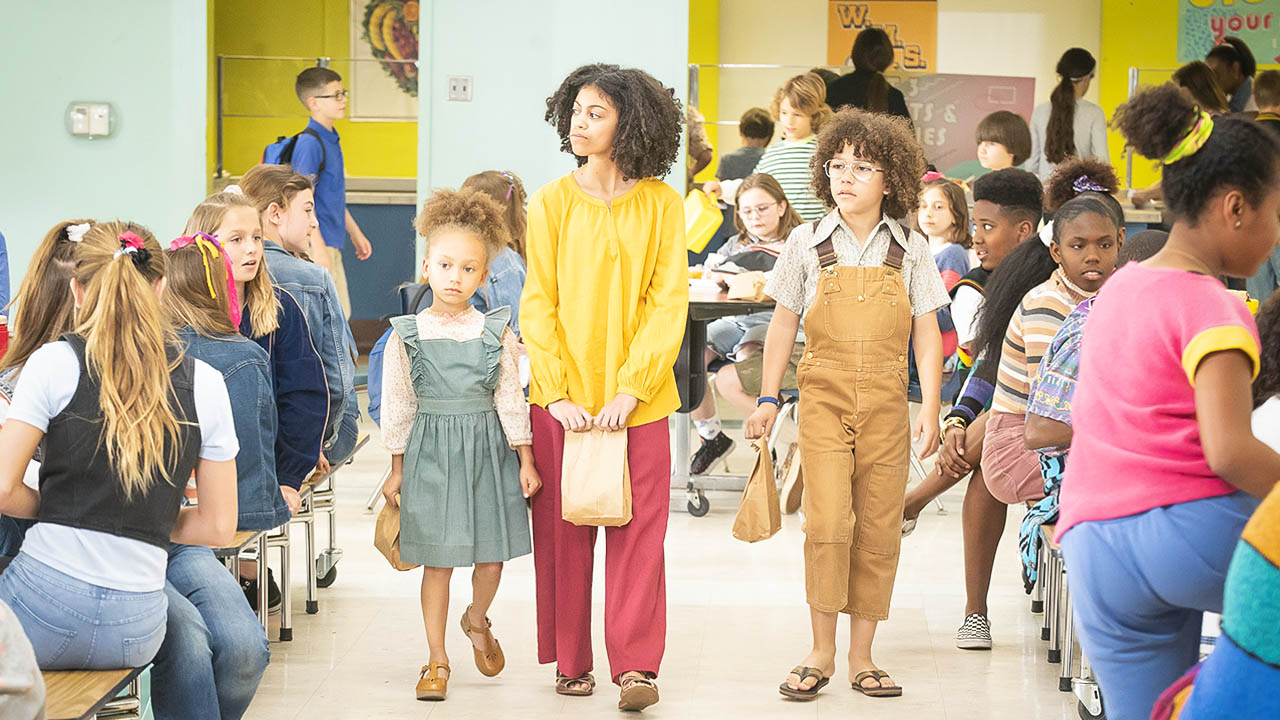 In the guest roles, this series had Anthony Anderson as Andre Johnson, Daria Johns as Shanice, Marsai Martin as Diane Johnson, Blake Anderson as Shaman Dave, Miles Brown as Jack Johnson, Carolyne Maraghi as Wendy Whiteman, Dallas Young as Rodney, Leilani Arrie Pharms as Young Denise, Austin and Berlin Gross as Devante Johnson, and Wayne Brady as Geoffrey and all of them have also done a great job and hence were appreciated a lot for their roles in the first season of this series.

As they all have done their roles extremely well in the first season and taking care of the positive reviews the creators of this series have received for the storyline, performance of the cast, and many other factors, it is for sure that the lead, recurring and guest cast will be again seen in Mixed-Ish Season 2 as there is no valid reason present to replace them as honestly, they were completely mind-blowing. They have completely nailed their roles in the first season.

Related: Netflix K-Drama Hospital Playlist Season 2- Everything You Need to Know About the Upcoming Hit