Will There Be Killing Stalking Anime Adaptation? 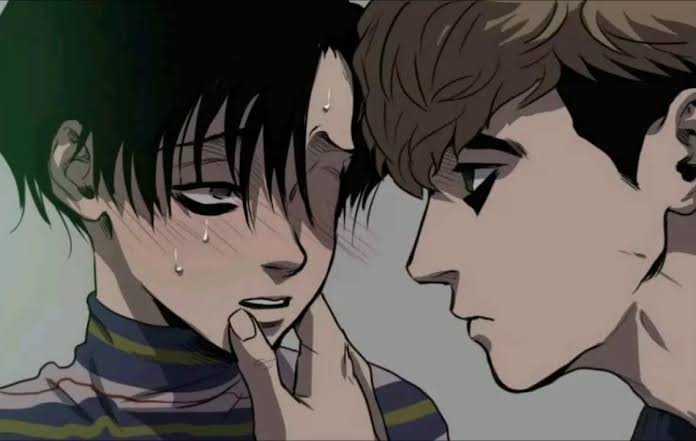 Killing Stalking is a manga series from South Korea that was written and illustrated by Koogi. It was published in English and Korean language by Lezhin Comics online. Furthermore, the popularity of the manga was massive and it also won ₩100,000,000 Grand Prize Award at the Second Lezhin World Comics Contest. This manga series had a lot of controversy for its imagery and many other things but still, it had a lot of following. There has been a lot of buzzes about there been an anime adaptation of the series.

The plot of the manga follows the story of Yoo Bum who is a young but mentally ill man with a difficult past. He is for some reason attracted to Oh Sangwoo who is a friend from his time in the military that saved him from rape attempt. Later, Yoo Bum decided to enter Sangwoo’s home while he is away from it and what he discovers there surprises him. There is a woman in Sangwoo’s basement but he is caught by Sangwoo who then reveals to be a serial killer.

He then breaks Yoo Bum’s ankles so he won’t escape even though he knowing that Bum loved him. The story then progresses even further when Sangwoo puts Bum in a very abusive and manipulative relationship. It is a very heartbreaking story that can’t be handled by many people. There are many characters in the manga some of which are Yoon Bum, Oh Sangwoo, and Yang Seungbae. Previously, there was a clip circling around the internet which suggested that there is going to be an anime adaptation for this manga series.