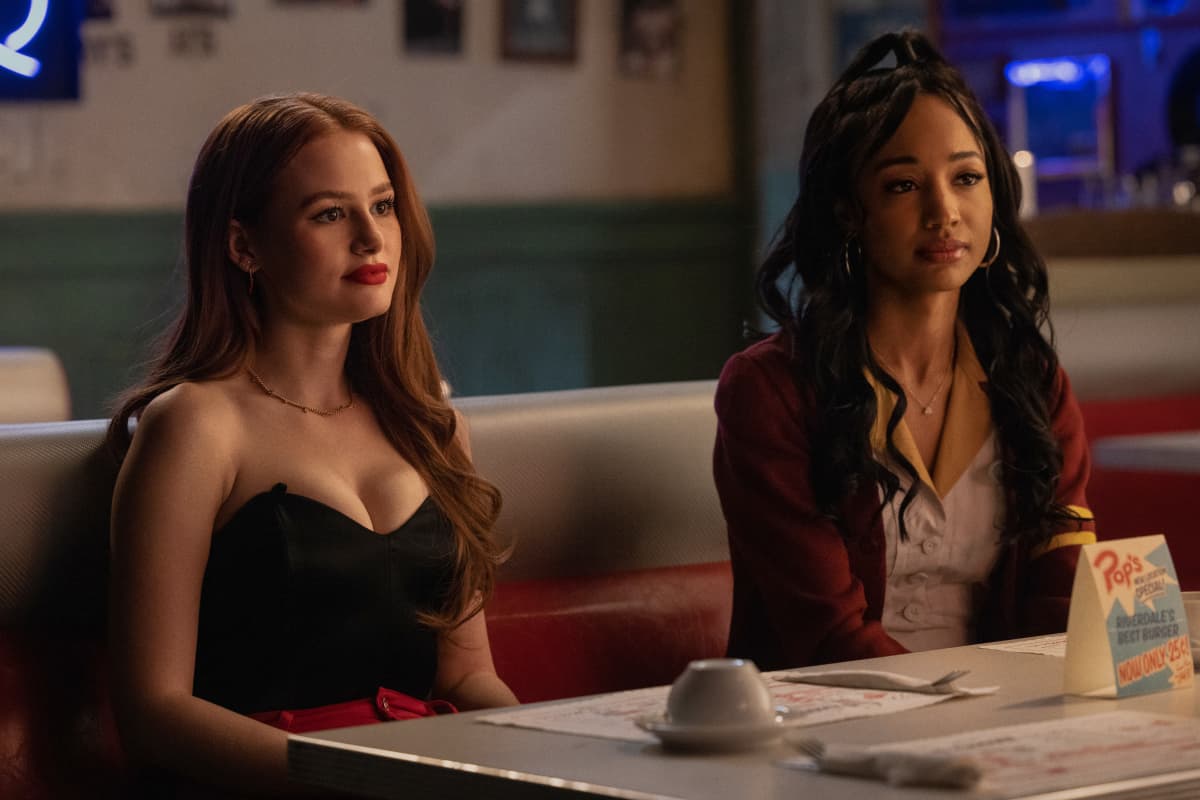 This series has caused us to lose sleep, and fans are searching for how to watch Riverdale episodes. Well, we happen to have all the information you need. With the show dropping out of its 20th episode in season 6 just two days ago, it is a wild country out there. Fans obviously need answers, and for that, they will have to watch the series. There are just two episodes left to air of Riverdale season 6.

In the previous episode, we saw how Jighead has come to notice his new powers which were within him all along. He is now able to open portals. This means that Tabitha and her can now easily transport to the Riverdale Universe. It is high time that the characters along with the viewers, get the answers we deserve about Percival. Kevin, Marty, and Reggie are in a tad bit of an unfavorable situation. They are being held hostage by Tom and Frank. The group is currently in Babylonian to save them from getting executed. On the other hand, we see Percival.

Alice is asking him questions about who he is. It is then revealed that Percival is an immortal person. He was brought to Riverdale on the night of the bombing. You all must remember how that night, both universes kind of merged into one another. As for Percival, he reached Riverdale along with a group. These people are referred to as the early settlers. These people are the ancestors of the gang. 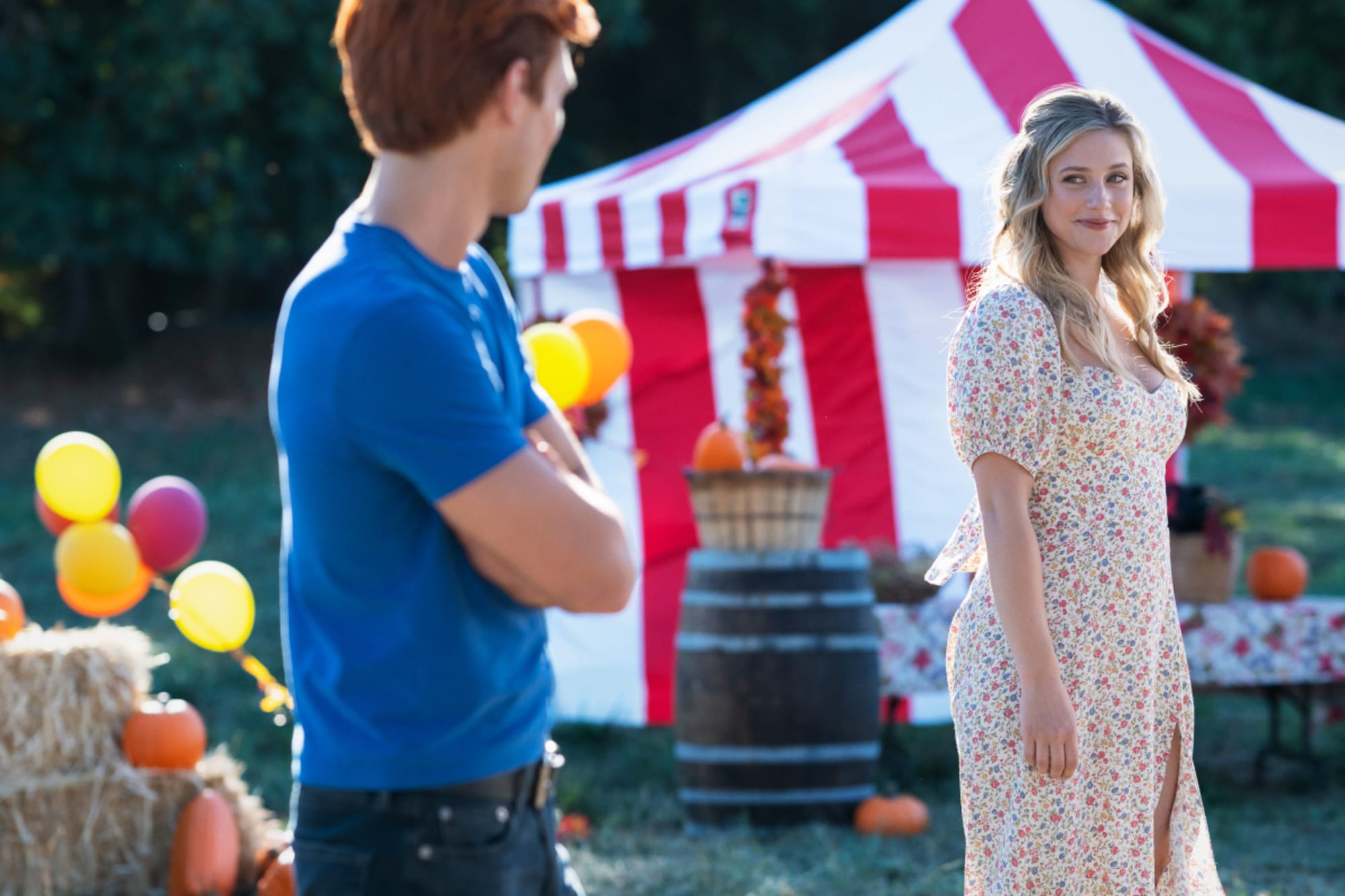 A still from Riverdale Season 6

After their arrival, Percival wanted to take revenge on them. Now we see the scene changing to Betty. She has now come in contact with Polly. The two spend some time together where Polly helps Betty. She makes her realize that the evil inside of her does not define her. The trio, which was being held hostage we saved by Cheryl and Archie. The two plans to explode the train after saving their friends. Jughead and Tabitha are still in the other universe, trying to find Percival. They seek out help from Mr. Cypher in Riverdale.

How to watch Riverdale Season 6 Online

Firstly, there are two episodes still left before Riverdale season 6 concludes. We can watch these two entries as they air on The CW. Episodes drop out every week on Sundays at 8 pm Eastern Time.

Other options to watch this show live as it airs include platforms such as YouTube TV. It costs 64.99 dollars a month. Hulu Plus Live TV also airs Riverdale on its platform.

The CW Network contains all the episodes of Riverdale season 6 right now. Every entry that airs on the channel is later uploaded to the streaming platform after a few hours. In order to access the app, users will need no extra charges just their valid login credentials they must have taken from the channel providers.

Netflix seems like the best option to watch Riverdale season 6 right now. New episodes release each week here as well. The streaming services start at 8.99 dollars a month in the US. It can go up to the standard plan priced at 15.99 dollars. It allows users to watch the content on two devices at once. The highest plan that Netflix has to offer is staked at 19.99 dollars. It allows the users to access the vast library of the platform while watching content on four screens and multiple devices.

Although, it all comes crashing down with a new discovery. The fact that these kids will be able to win the war of Riverdale against Percival and his anger is quite slim (although not impossible, major Avengers Endgame vibes). Jughead then helps the hostage trio to escape their situation. He opens a portal through which they go through. Percival is not in the right mind. The ending of the episode approaches as we see that Percival has now ordered the execution of Frank and Alice along with Tom. The next episode of the series shall release soon this Sunday on the 24th of July 2022. It is titled The Stand.