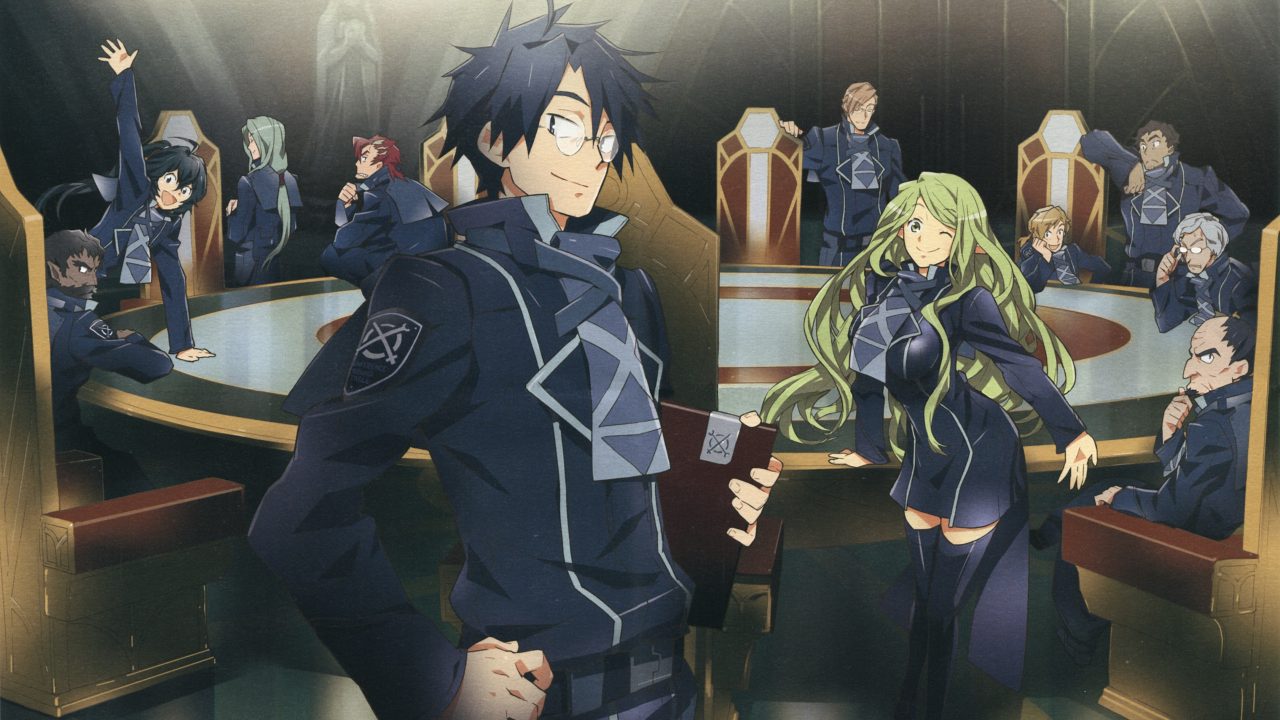 Here, we will talk about the details of Log Horizon Season 3 Episode 7. The third season of Log Horizon, named “Log Horizon: Enta Houkai”, Japanese for “Log Horizon: Destruction of the Table” premiered on 13 January 2021. Till now, six episodes have been aired of the series, with the most recent episode aired on 17 February 2021. Episode 7 of Log Horizon Season 3 will air on 24 February 2021. The title of the episode is “Not a Curse”. Log Horizon premiered on 5 October 2013 with its first season that concluded with its 25th episode on 22 March 2014. The second season was also a 25-episode season that aired from 4 October 2014 to 28 March 2015. Meanwhile, the third season took a lot longer to air and premiered on 13 January 2021.

Initially, the studio announced its premiere date in October 2020, but they delayed it till January due to the coronavirus pandemic. The new season is the adaptation of the 12th volume of the web novel series that has the same title. The story is about a fantasy online game world called “Elder Tale”. For unknown reasons, 30,000 Japanese players and thousands of players worldwide were trapped in the virtual world of the game. The series follows a group of people who are among those trapped people. They have no memories of their past and how they arrived at that place. Focusing on Shiroe, the series tells his story as he teams up with new people and struggles to survive in the world.

What is the Third Season All About?

Like the other seasons, season 3 is also mostly about fighting monsters. The story takes place a year after the adventures of the second season. Akiba’s prosperity begins to wobble as a new monster emerges. The arrival of this new enemy festers a power struggle among the east-west aristocrats. This further increases the gap among the adventures themselves. Also, the symbol of their unity, “The Round Table” faces a new crisis due to this. The first episode starts with The Round Table conference, where everyone finds that about the unsuccessful investigation on the Fairy Rings. This stands in the way of their plan to create a way back and forth to the real world. 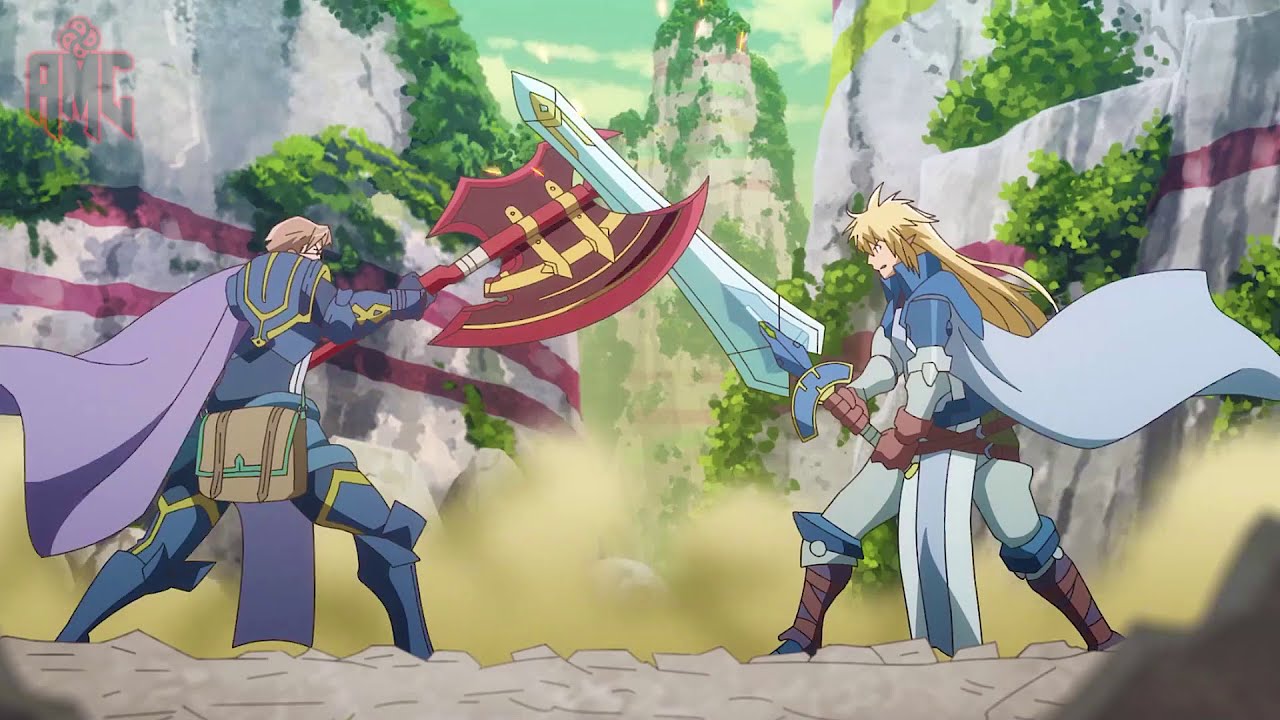 The title of the sixth episode is “Immortal in Ethereal Utopia”. It aired on 17 February 2021. Here’s a quick summary of what happened in the previous episode of Horizon.

The episode starts with Misa and Rieze holding a puppet show to tell Shiroe and the others about Crusty’s maneuvers since his disappearance. They reveal about Crusty’s rescue by a wolf when he was stranded into the Chinese server.

After his rescue, Crusty found shelter in a temple. A magician named Youren maintains the temple. However, Crusty was affected by a curse that seals almost all his powers and memories.

In the meantime, the episode follows Kanami and her party as they continue with their journey to Yamato to investigate the case of the apocalypse. Among them is an Ancient Blademancer, Elias Hackblade, who is one of the poster characters of Elder Tale.

Elias is a level 100 character, so he is denied entry in a nearby dungeon. This results in Kanami and the others leaving him behind. They also accuse Crusty of being a Genius, and Yourei convinces Elias to fight Crusty.

Somehow, Crusty manages to escape with his life, but barely. Meanwhile, Yourei puts Elias under her control by using her powers. The episode ends with Misa and Rieze pausing the show and taking a bathroom break.

Here’s what you can expect from the upcoming episode of the third season of Log Horizon.

The episode will continue with where the story of Crusty left off. The entire episode will mainly focus on Elias and the schemes of the evil enchantress Yourei.

Following the events of the sixth episode, we will see how Elias will free himself from the clutches of Yourei.

Elias will attack both Crusty and Kanami.

Meanwhile, Leonardo will try to intervene to rescue Kanami.