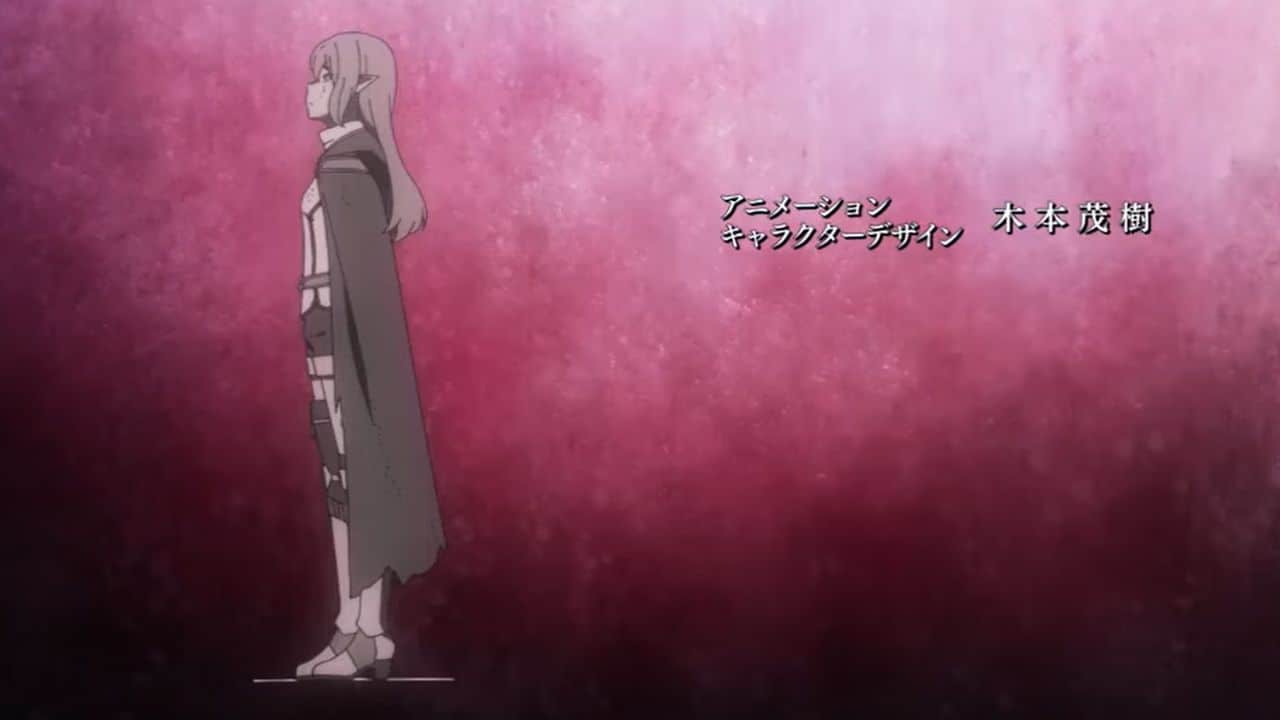 Last year, i.e., the year 2022, was heaven for anime fans as we got to watch so many amazing series. We also received so many surprises in terms of announcements, comebacks, and trailers. However, some of the shows of last year are already ended or just going to end soon but don’t worry, as the year 2023 will be even greater than before as the storm of entertainment will arrive soon at our doorsteps.

We will get to see not just the popular shows but also the new shows that possess the potential to be the next big hit. Also, mainstream anime will make its way into countries where the anime community is not that big.

One of the ongoing series, Dungeon Ni Deai Wo Motomeru No Wa Machigatteiru Darou Ka or Danmachi, has been getting a lot of popularity recently with its amazing episodes, and fans are really giving huge attention to each and every episode.

Episode 12 of season 4 of Danmachi was quite great and made fans even more excited for the 13th one. However, there are many fans who are still unaware of the correct release date and spoilers of the episode.

Finding the correct information from the internet is also a hectic task, so we have decided to cover every single thing related to Is It Wrong to Try to Pick Up Girls in a Dungeon? Season 4, episode 13 in this article itself. Make sure to read the article till the end.

Is It Wrong to Try to Pick Up Girls in a Dungeon? It is a Japanese animated series that follows a 14-year-old boy who is an adventurer who belongs to the infamous Hestia Familia. He decides to find one of the renowned swordswomen, Ais Wallenstein.

He also wanted to become strong like her and began his journey, that is filled with magical and dangerous monsters. This journey not only proved to be dangerous for him but also changed the fate of the series.

Is It Wrong to Try to Pick Up Girls in a Dungeon? Season 4 Episode 12 Recap

Episode 12 of Danmachi season 4 was one of the most anticipated and amazing episodes of the series. The episode continued just after the events of the 11th episode and began with the lower floors of the dungeon.

We also saw Amphisbaena, a magical double-headed dragon on the 27th floor of the dungeon who cornered Aisha too. We saw they get to see Ais in the episode, which is on her way to the lowest floor after hearing the voice of the Juggernaut. 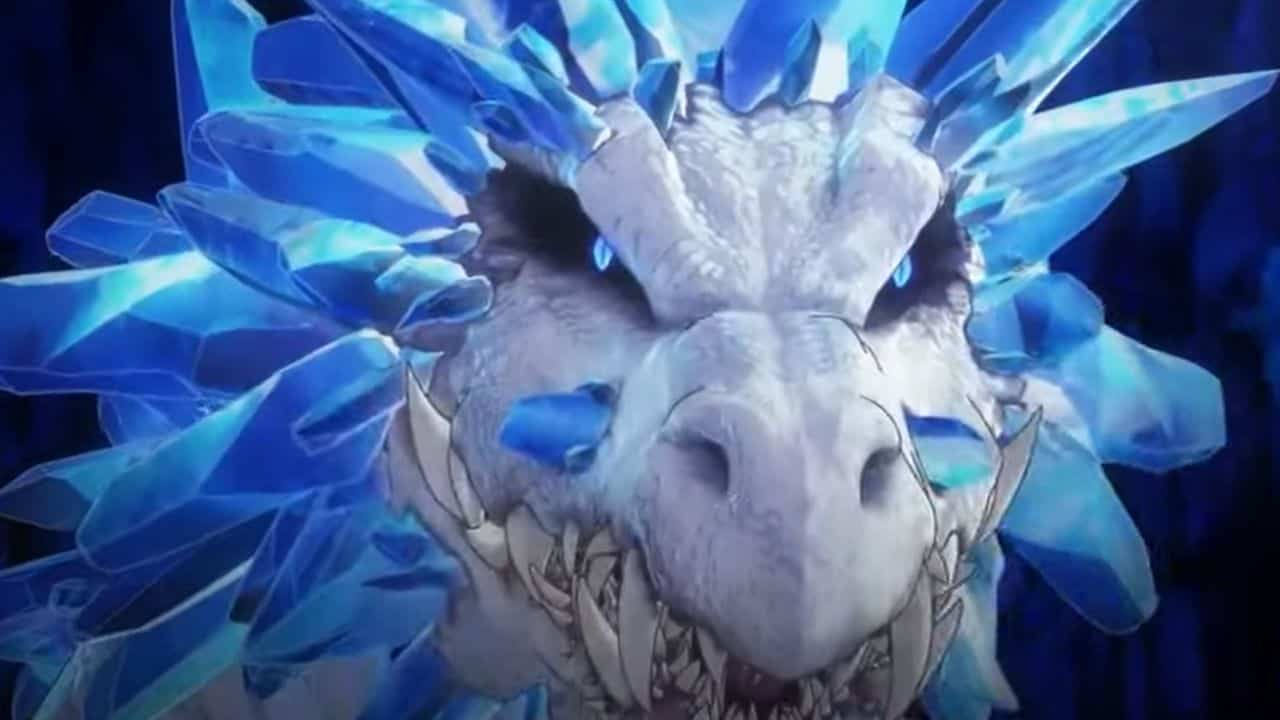 The biggest threat for our heroes is the dragon that is blocking their way and splitting fire toward them. We also saw other prominent characters like Cassandra, Sanjouno, Welf, and many more in the episode. In terms of animations and OST, the episode did a great job, and there’s nothing to be complained about. We are expecting the same amount of entertainment from the 13th episode as well.

Is It Wrong to Try to Pick Up Girls in a Dungeon? Season 4 Episode 13 Release Date

Dungeon Ni Deai Wo Motomeru No Wa Machigatteiru Darou Ka season 4 episode 13 is all set to release on 12 January 2023 for local as well as International fans. The episode will release at 9:00 AM ET and have a title, “Morgue.” As of now, we can’t predict the spoilers of the episode as there’s nothing teased by the officials.

As the release date is just around the corner, it would be really bad to know about the spoilers and spoil the fun. We will let you know about the other major details regarding the series, so make sure to stay connected with us. 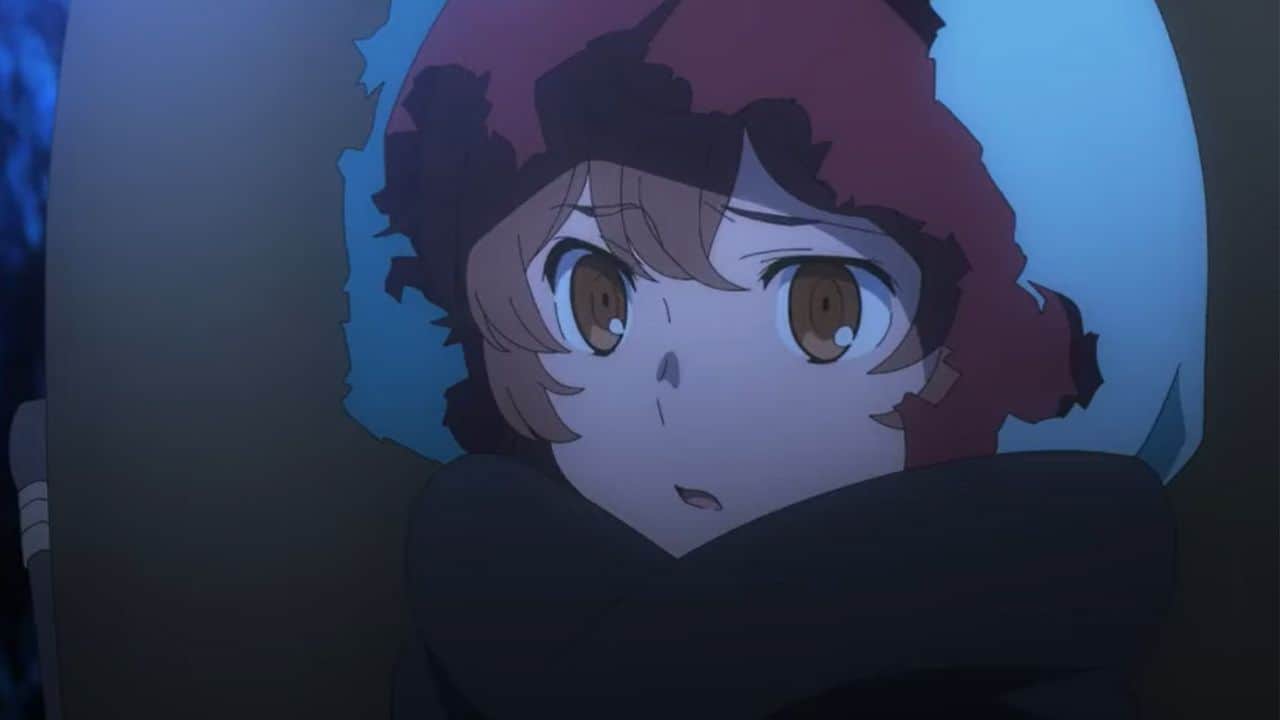 Dungeon Ni Deai Wo Motomeru No Wa Machigatteiru Darou Ka Season 4 Episode 13 will be available to stream on Hidive. You can also watch all the other episodes and seasons as well.

Hidive is one of the largest anime streaming platforms that let you watch amazing animes with a very affordable subscription fee. In some regions, Hidive is not available yet, so you might need to wait till the services arrive in your region.