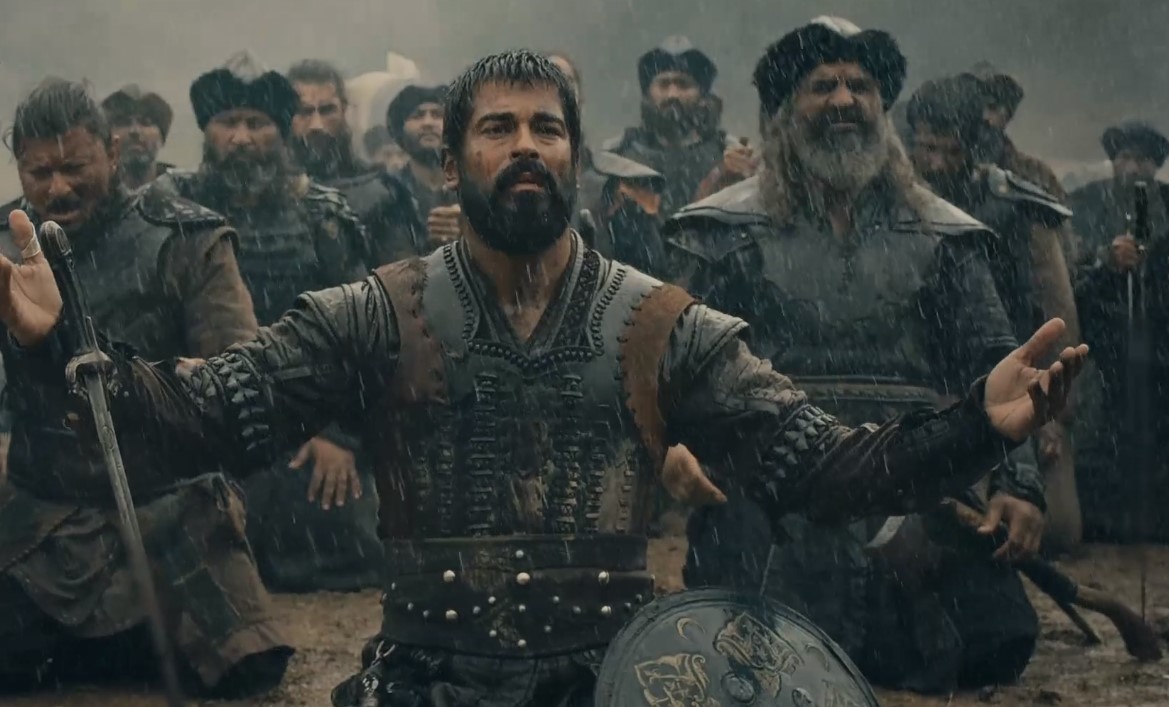 Kurulus Osman is a Turkish Historical Drama TV Series that acts out as a sequel to Dirilis: Ertugrul. Created by Mehmet Bozdag, the show follows the life story of the founder of the Ottoman Empire, Osman I. He was the son of Ertugrul who was the protagonist in the prequel series.

Being responsible for the well-being of the entire Ottoman Empire isn’t a child’s play as we follow the life of Osman Gazi (Osman I). The show follows the internal and external struggles which Osman encounters as he tries to establish and control his nation. Along the way, he faces various obstacles blocking his way in the form of the Byzantium and the Mongols of the Ilkhanate. And we witness his strive to secure independence from the Sultanate of Rum to establish a sovereign state. This state would later stand up to the Byzantine and Mongol Empires thus raising the Turks in comparison to their rivals. 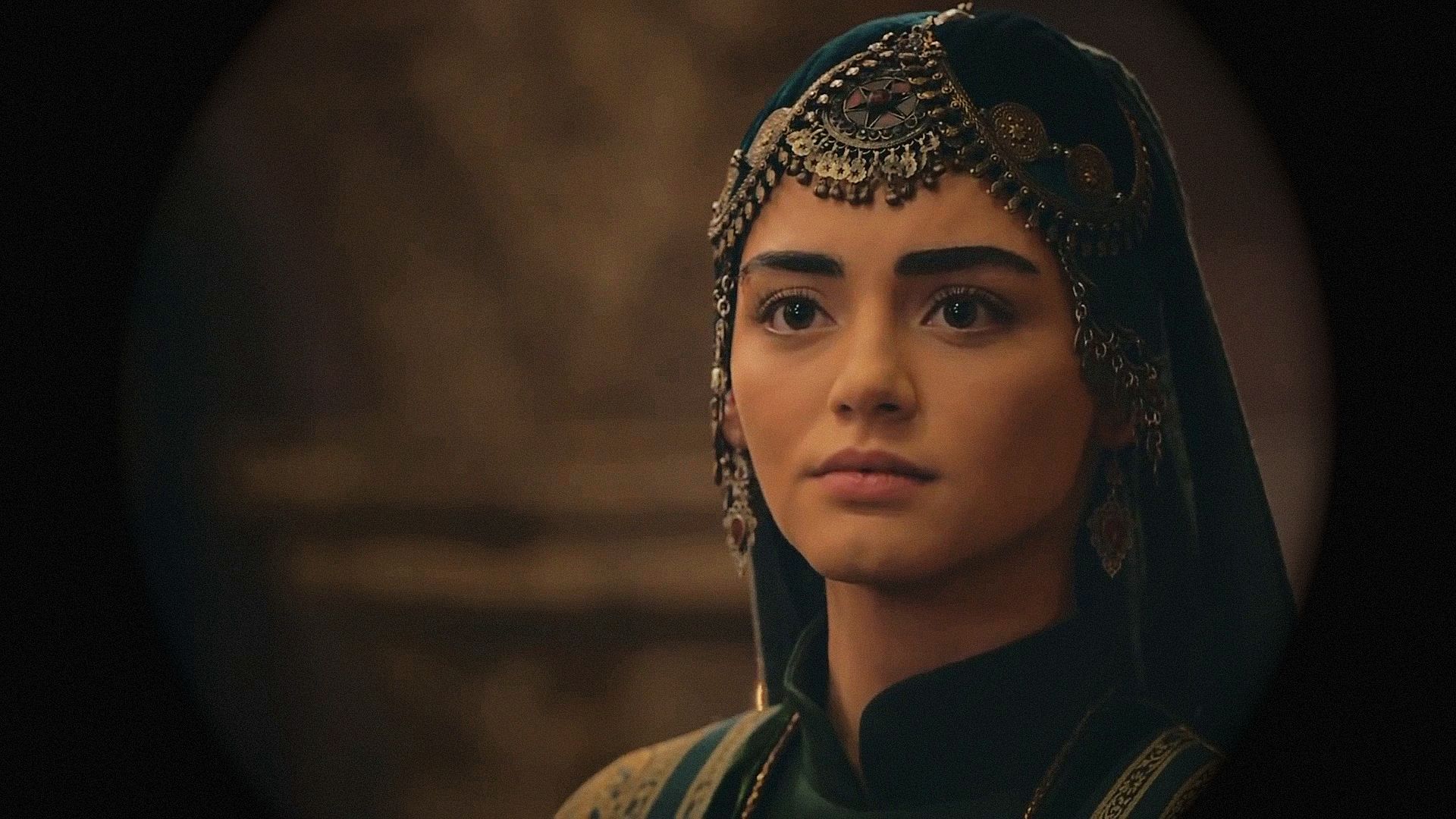 After 10-15 years of the Berke-Hulagu war, Ertugrul Gazi leaves his brother, Dündar Bey, in charge of his tribe. But Dündar Bey soon falls into a trap set by Selçuk Sançak Bey, Alişar, and princess of Kulucahisar, Sofia who seeks to kill all the Turks. Osman sees through this trap and warns him about them but he refuses to listen. As more tension builds against the Kayı, Komutan Balgay is sent to stop them. Dündar, bows down to the Mongols becoming the Sançak Bey while Alişar blames Osman for his son’s death. Soon after, Dündar is shown the truth as Alişar is beheaded by Osman. And Osman is married to his love, Bala. Later, Balgay is presumably killed by Osman while Kayi conquers Kulucahisar during which Sofia dies. 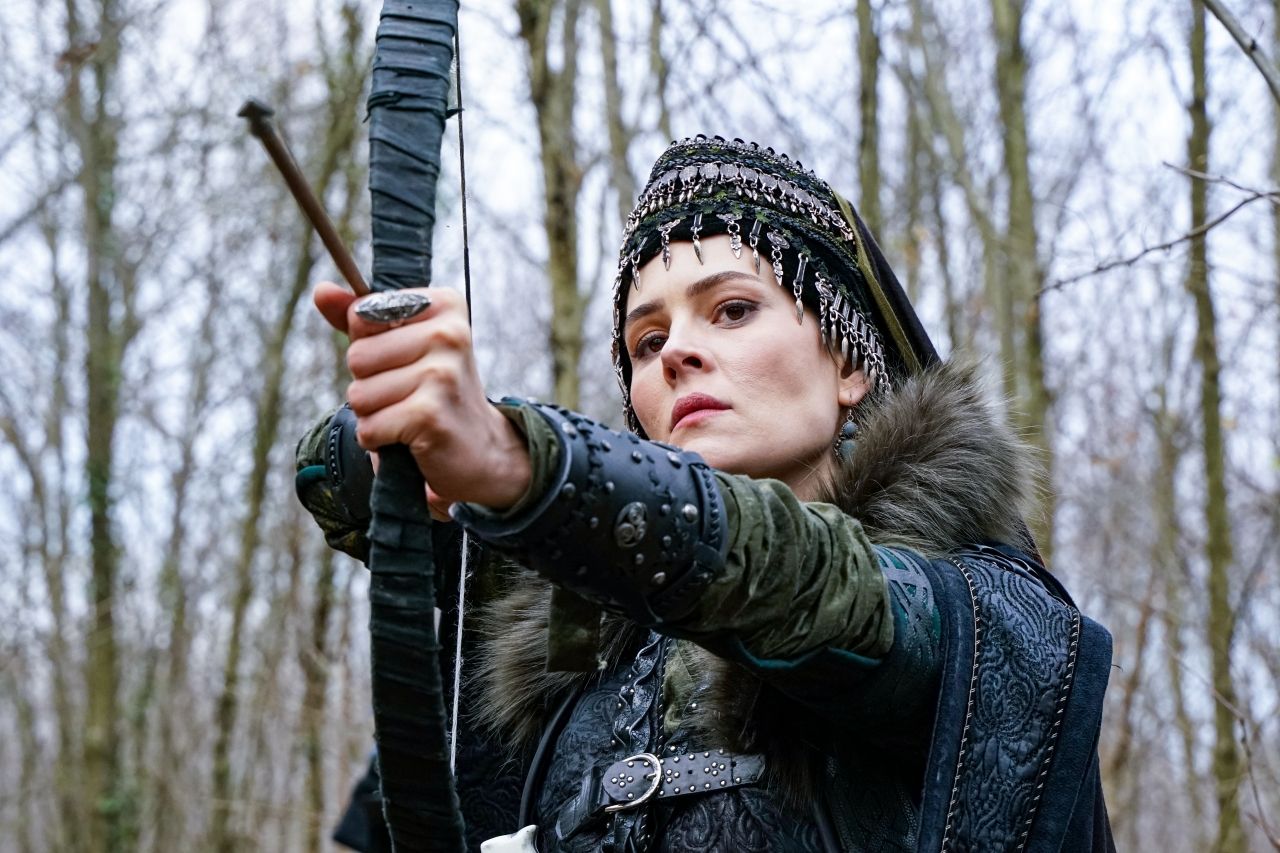 Malhun Hatun, soon to be second wife of Osman.

As Ertugrul returns back to the tribe, Nikola is sent to be the new Tekfur of İnegöl. Meanwhile, Yavlak Arslan sees Osman as an obstacle as he seeks to create his own state. But later the two unite to face a new threat, Han of the İlhanlı. They are allies to Nikola against the Turks of Anatolia. Bala too faces Targun as Nikola’s spy allies with Osman to save her father, İnal Bey. Osman, after his father’s death, is elected as the new Bey. And has to marry a second wife to follow his father’s will.

Kurulus Osman Season 2 Episode 19 titled “Hainler Temizlenecek” follows up from the last episode as Göktug helps Bala. Targun had laid out traps to ambush which they defeat together. After some events leading up to it, Bala eventually ends up killing defeat Targun. Meanwhile, Osman who was facing a threat in form of Nikola’s ambush is saved by Malhun Hatun. Malhun who eventually would marry Osman bey settles in with the tribe where she questions Osman about his true intentions. Here we come to know of her tense relations with Bala Hatun. 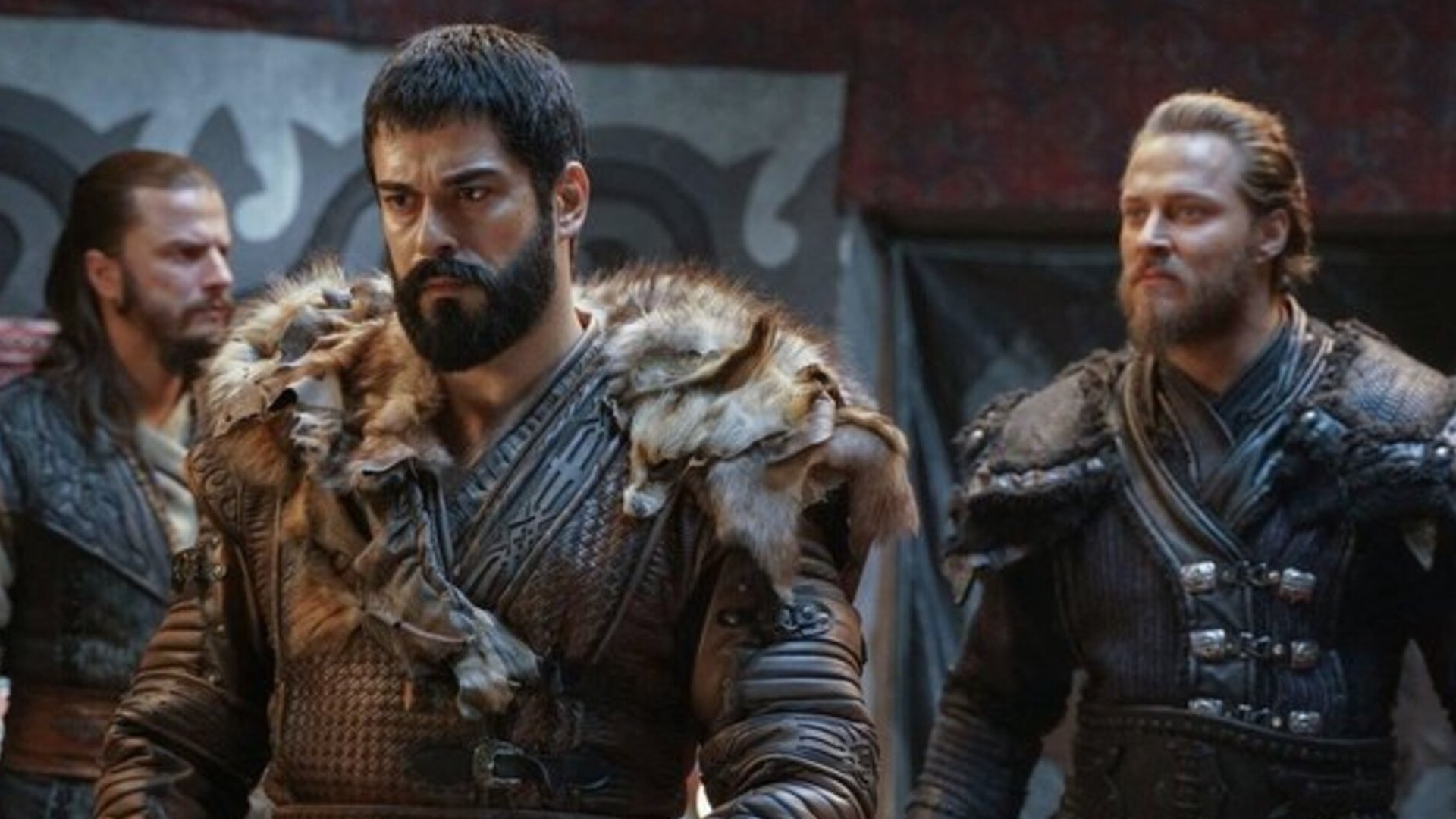 Göktug was later made the leader of the Cuman Turks. During which, Petrus and Simon demand some compensation from Osman for allegedly being attacked. Then we are even brought attention towards a traitor in the midst as David is caught as a spy by Osman. But he is soon killed by Dündar, even before he could be questioned to reveal some details regarding his treachery.

When will Season 2 Episode 20 Release?

Kurulus Osman Season 2 premiered on October 7, 2020, and its Episode 20 titled is set to be released on 24th February 2021 at 7 pm Eastern Time. Be sure to change the above time to your local time zone to watch the episode as soon as it airs every Wednesday. The show can be watched on ATV Chanel or later when it becomes available on the ATV YouTube channel.

What is the Cast of Kurulus Osman?

This is followed up by several supporting as well as recurring cast members.