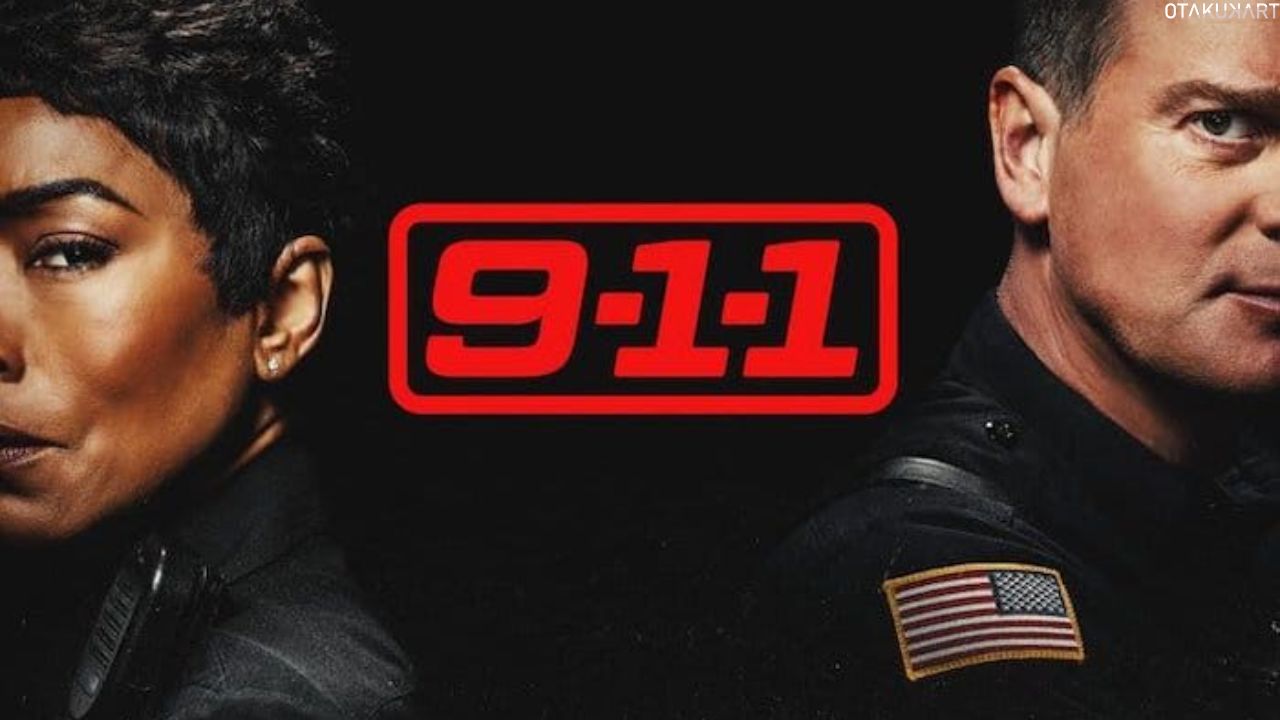 Here, we will discuss all regarding 9-1-1 Season 6 Episode 1 and a lot more. This action-drama has been one of Fox’s most-watched shows since its 2018 debut, and it served as the basis for its spinoff. In season 6, several of our favorite lead actors—Angela Bassett, Peter Krause, Oliver Stark, Aisha Hinds, Kenneth Choi, Ryan Guzman, Corinne Massiah, and Jennifer Love Hewitt—return. The firefighter/paramedic team at Station 118, their good bond with the LAPD, and the emergency responders who send them on their calls are the central themes of the show.

Due to the fact that Bobby and Athen were married in season 5, there is a significant likelihood that viewers will see the romantic getaway they mentioned in the season finale. Additionally, viewers are eager to see their favorite couple again in the upcoming season. It will undoubtedly be dramatic and executed, just like the majority of its seasons have been.

The fifth season came to a lovely conclusion, and the stakes for the following season are always very high. Although the extravagant rescues heighten the excitement, it’s the tight interpersonal interactions that compel us to watch. Despite its popularity among viewers, the series was one of the last ones to receive a Fox renewal. So, now without any delay, let’s see everything we know about 9-1-1 Season 6 Episode 1. 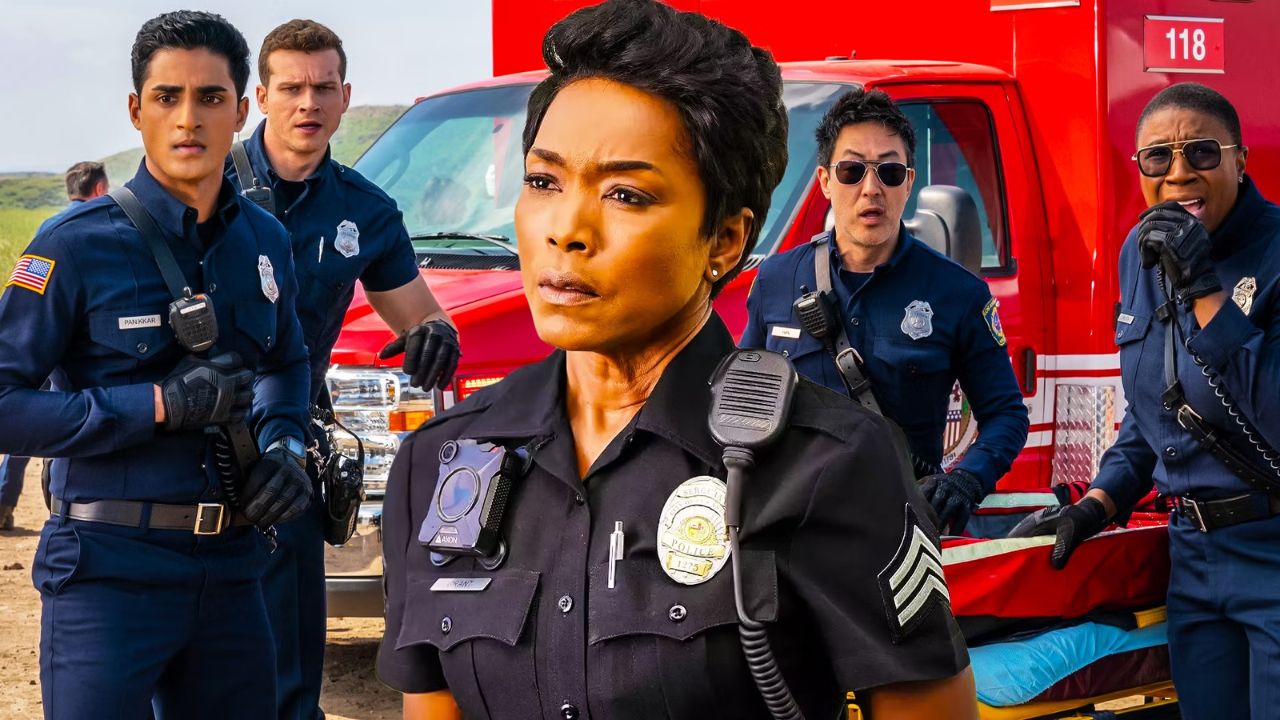 9-1-1 Season 6 Episode 1, named “Let The Games Begin,” is one of the most awaited episodes of recent times. The teaser showed a blimp making an emergency landing in a packed stadium, which caused the spectators to despair. We cannot, at this time, predict what that is about.

The first episode will be explosive in and of itself. A crowded stadium will have 118 evacuated victims both inside and outside. The Los Angeles police, paramedics, and firefighters risk their lives to save others. Although they are the heroes of the day, each one of them is facing its own challenges. 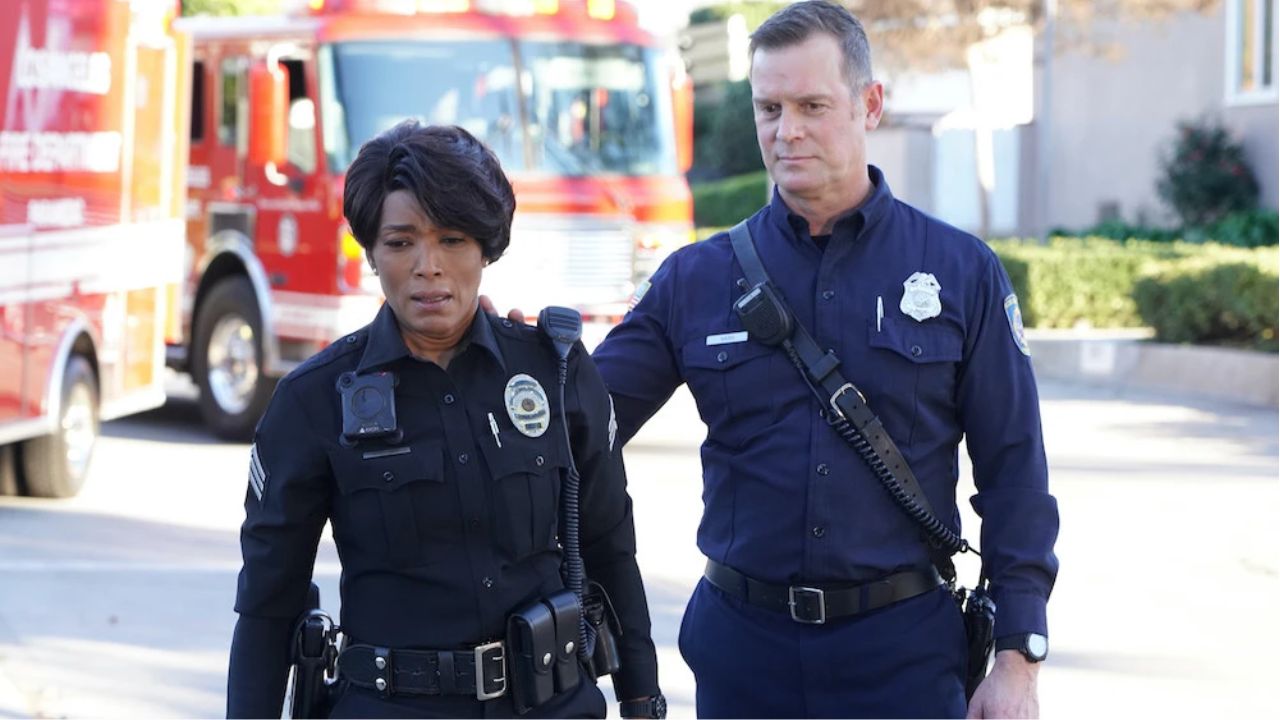 While leaving off May for her first day of college, Bobby and Athena talk about their upcoming honeymoon and how their marriage ties the firehouse and the police station together. Meanwhile, Maddie and Chimney attend the couple’s therapy in the meantime. Their on-again, off-again infatuation has developed into a strong friendship. This is a lot to take in, and it only marks the start of a season that will undoubtedly change slightly from previous seasons.

The wait for 9-1-1 Season 6 Episode 1 titled “Let The Games Begin” release date has come to an end. The season is set to premiere with its brand new episode once again on Monday, 19 September 2022, at 8 PM ET on Fox. The series is expected to continue its episodic structure and will run for 40-45 minutes. Every Monday, a new episode will be aired. However, there is currently no official release date for the viewers in the UK. Also, in case you missed the trailer, check it down below.

For you guys to not miss the premiere on September 19, here is the streaming guide to watching the show. The official broadcasting network for 9-1-1 Season 6 is Fox, which is offered by the majority of cable providers. To watch, you can also access the Fox website on a laptop or the Fox app on a smartphone. If you don’t have cable services, you can also watch the show on other streaming services, including YouTube TV, Sling TV, FuboTV, and Hulu with Live TV.

You may watch previous seasons on Hulu. Therefore, you can select any network to watch the show, depending on your preference. Additionally, Season 6 will alter the series’s status, returning to the strategy that fans were accustomed to in the first few seasons, and we guess you are certain not to want to miss it.

However, this was all we knew regarding the 9-1-1 Season 6 Episode 1 release date and more. Therefore, make a note of the date and do not miss the show’s launch. Till then, keep streaming. Toodles, enjoy!!

Also read: Lord of the Rings: How Strong Is Galadriel, The Lady of Light?