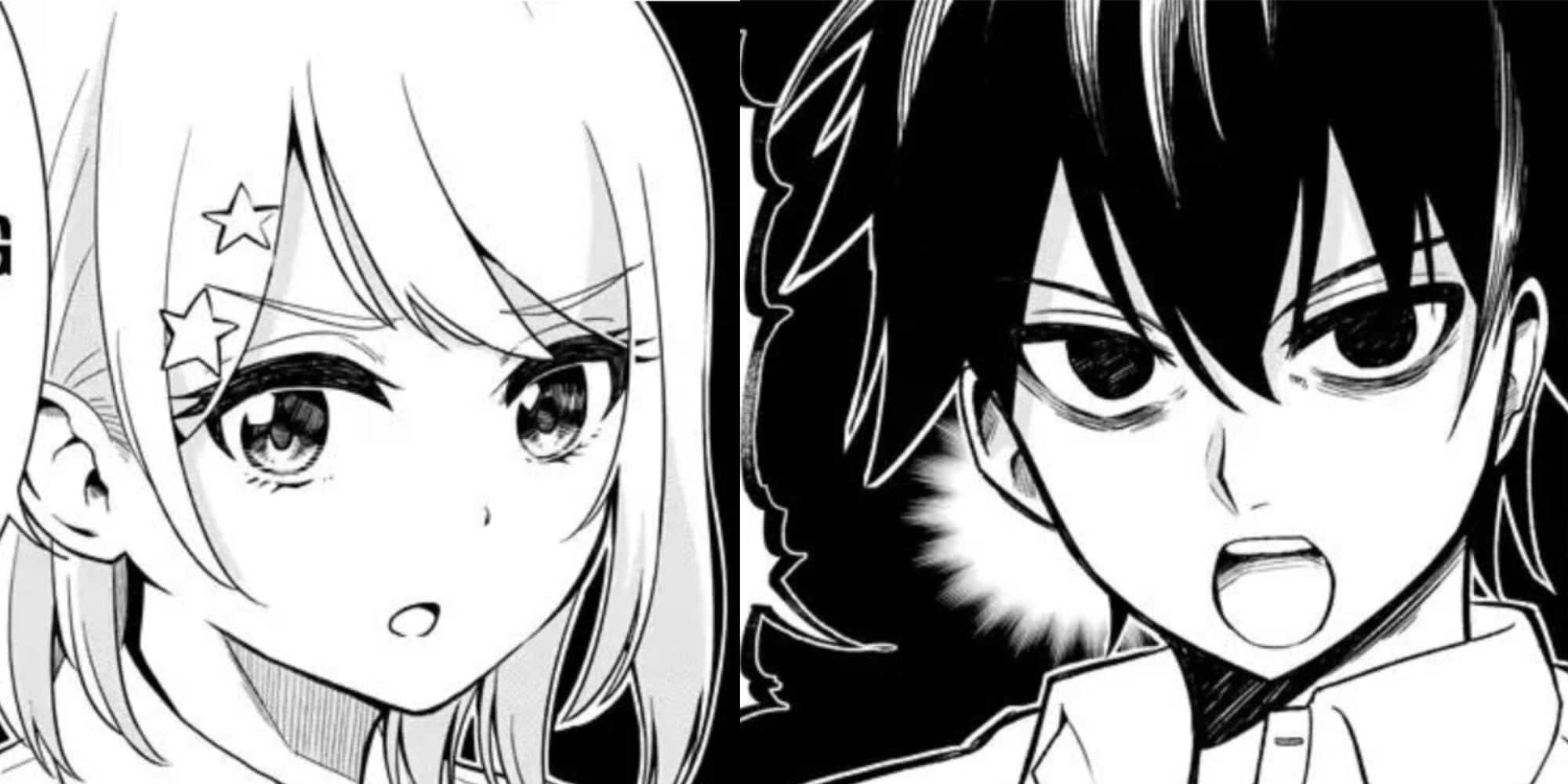 Nega-Kun and Posi-Chan is just another Rom-Com manga that you should definitely give read, and here’s why. If one is north, then the other is south; these characters have both a positive and negative aura, and a touch of slice-of-life comedy is what makes it interesting. A simple love story with pun-intended manga to read when taking a break from all the more serious content out there.

The adorable and cute high school teenagers who are madly in love but have yet to become a couple. Has a good friend circle that supports one another, spends time together, introduces you to various scenarios, and consequently makes you chuckle in some instances.

The two main characters, Nega Shouya, aka Nega-Kun, and Hoshi Sayaka, aka Posi-Chan, are completely different from one another. The pun is obvious even in the name, with Nega signifying negative and Posi signifying positive. When Hoshi picked up an eraser that Nega had dropped one day, Nega and Hoshi fell in love with one another. They were absolutely infatuated with each other after that. 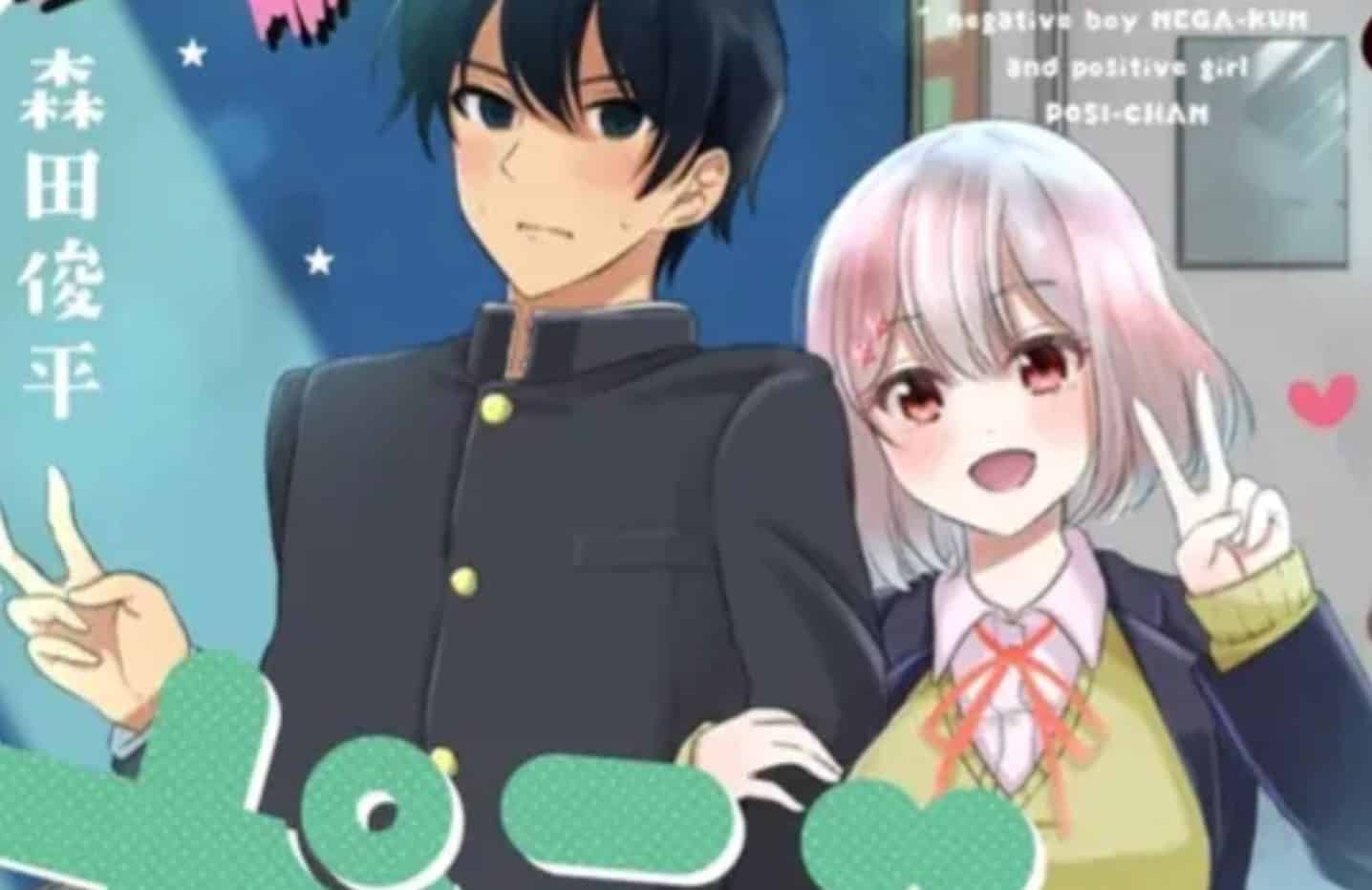 Nega is a highly insecure and pessimistic individual who overthinks and presumes everything like an idiot. His internal struggle with his mind is out of this world; he believes he is the grossest, and everyone despises him for it. He even pretended to be sick in order to avoid working on day duty with Hoshi-San.

Furthermore, he believes that if he does not study, he will not be able to find work and will eventually die; despite this, he consistently receives the highest score on every test. And, certainly, he is terrified of declaring his feelings for Hoshi, even though they have gone on dates multiple times.

Hoshi, on the other side, is extremely optimistic and oversimplifies everything, such as how just picking up his eraser makes her excited and fantasize about marrying him, and she assumes that he is thinking the same. She adores Nega and is constantly eager to make her move as if she is doing everything she can to make him happy and spend time with him.

They both like each other but have yet to confess to one other. Even their friends assist them in seeking a space where they could be alone, but nothing helps them. Character development in this story is both admirable and distinctive. It’s really interesting to read such manga, where you can enjoy a character’s charm and silly relationships.

It’s finally the day of the school field trip to Kyoto, where they see the Kiyomizudera Temple, Lion Statues, Yuba Cheese, and many other sights, but it’s also the day Nega made sure to confess his love for Hoshi-Chan, and it seems like he won’t back out this time. He’s still nervous, hoping to get out alive after the confession. He’s just himself once again. 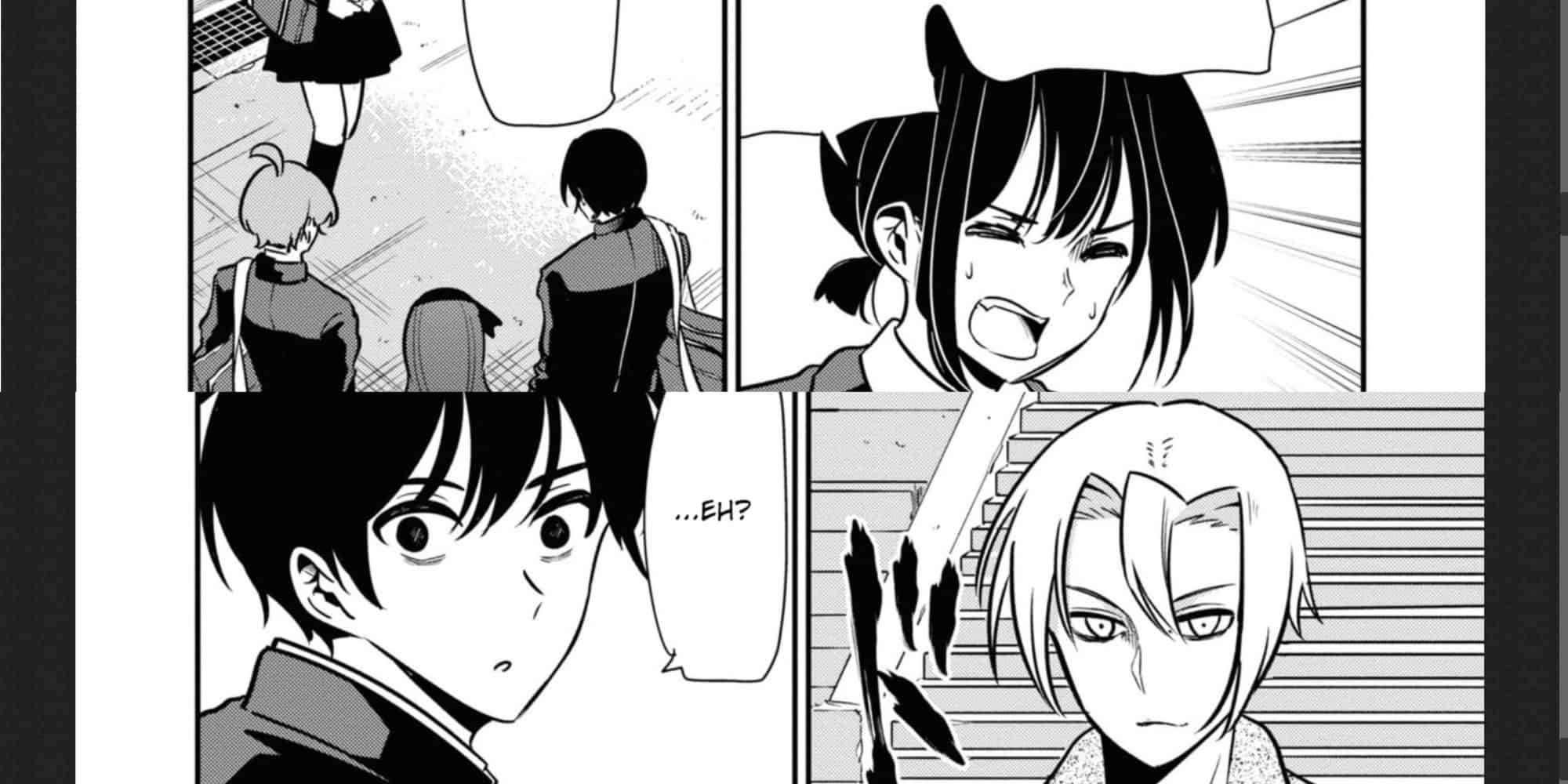 However, Lori-Chan reports that Hoshi has disappeared and that her cell phone is also dead. Everyone was nervous in such an unfamiliar place, so they split up and began searching for her everywhere. Her friends know that she’s an idiot when it comes to situations like this. She is a really naïve and unserious individual who should not be left in such an environment.

That’s when Hoshi’s brother came in front of Nega, who had previously thought of going on a trip, and now we know what trip he was talking about. He took a day off from work to check on Hoshi, but we can tell it’s actually for Nega’s sake. Since the day Nega confessed his feelings for Hoshi to him, his overprotective brother went out on a mission to keep everyone, especially Nega, out of context.

The English translation of the chapters is released on Thursdays and Fridays. For chapter 52 of Nega-Kun and Posi-Chan, you can expect the date on 19 to 20 January 2023.

You can read Chapter 52 of Nega-Kun and Posi-Chan on any manga website on the Internet. However, the English-translated version of these chapters is usually delayed two to four days from the actual release.

Also Read: Best Webtoon Stories That Are Hard To Hate