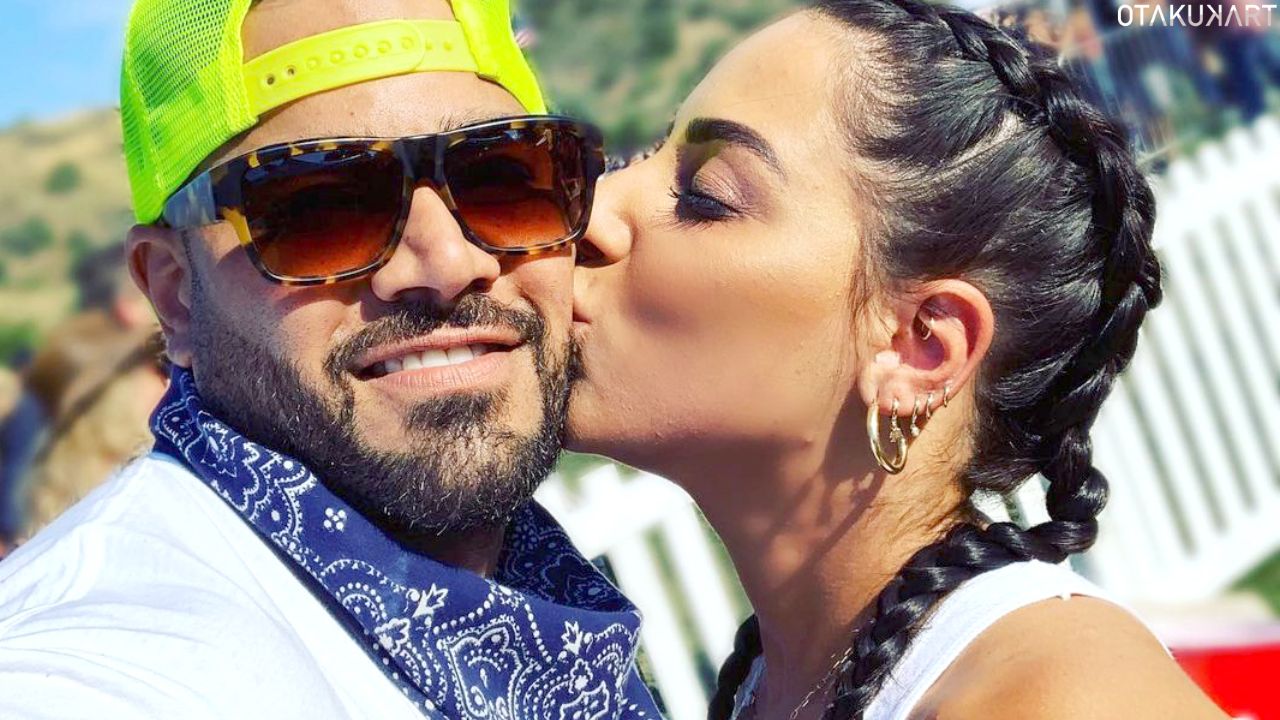 Are Shahs of Sunset star Mike and Paulina still together? This is what we will look at here in this article. Every cast member on Bravo’s Shahs of Sunset has experienced their fair share of heartbreaks, breakdowns, and relationship problems if you’ve been following from the show’s debut in 2012. Mike Shouhed is often the topic of conversation. The lives of the reality couple Mike and Paulina have become embroiled in controversy after the actor was detained on suspicion of 14 criminal offenses. 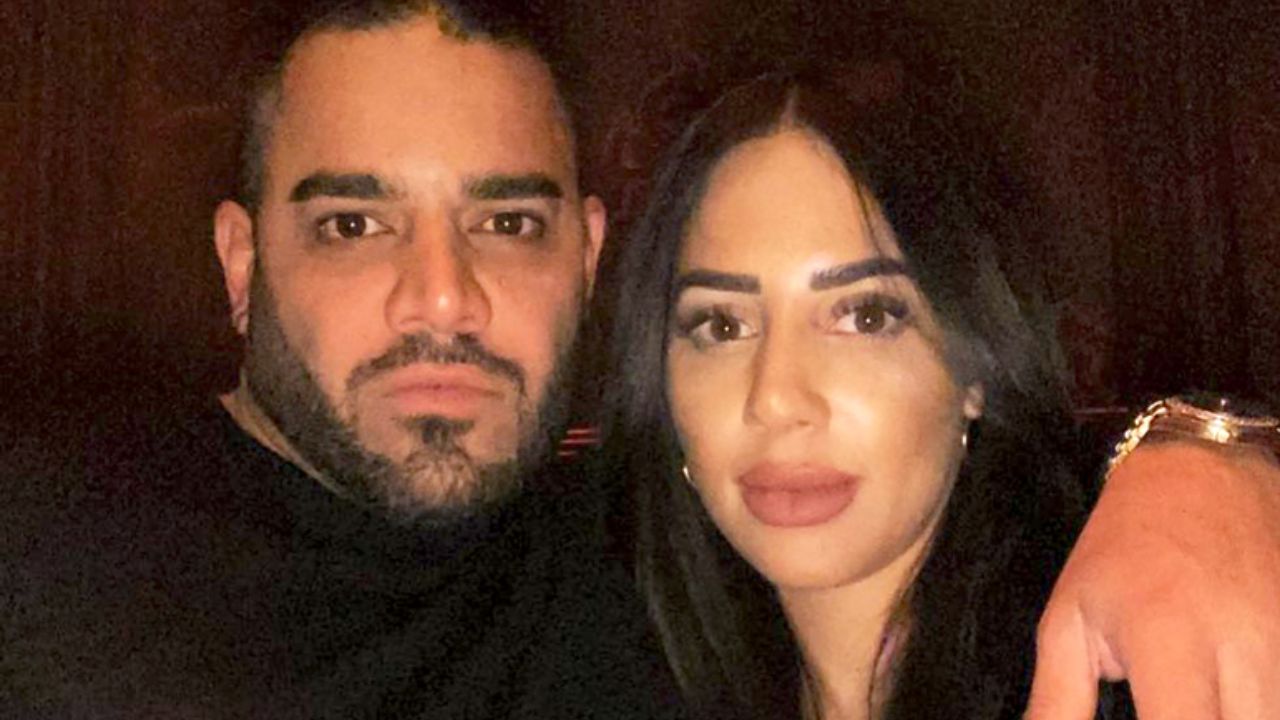 The 43-year-old Shouhed is accused of domestic abuse, battery, and illegally attempting to dissuade a witness, among other offenses, according to Los Angeles City Attorney Mike Feuer. The date of his preliminary hearing in Van Nuys Courthouse West is set for August 29. In the March incident, Shouhed was taken into custody on a criminal count. According to jail records, he was taken into custody on March 28 at about one in the morning in Los Angeles and freed after posting a $50,000 bond.

So, now without any further ado, let us see whether Mike and Paulina are still together or not and what is going on between the couple.

According to the bio on her Instagram page, Paulina Ben-Cohen, Mike Shouhed’s fiancée, is both an actor and a fashion influencer. Despite Paulina being 12 years Mike’s younger, their age difference hasn’t been a problem. Tal Bahari, an Iranian businessman, was Paulina Ben-husband. Tal is a very wealthy businessman who has made millions from his enterprise. He has made millions of dollars through a number of businesses, including his work as Fred Bahari’s and a fashion company’s CFO. Paulina and her ex-husband had two kids together, who are now 7 and 5.

In a Season 8 episode, Mike stated that he is now 40 and does not want to be single, adding that his life has radically changed from a year prior. He mentions that he has met the one who will provide me with everything I could possibly want in life since he wants to start a family. That was Paulina, without a doubt.

Since August 2021, Mike Shouhed and Paulina Ben-Cohen have been engaged. They first met while filming Season 8 of “Shahs of Sunset,” and they hit it off right away. They started dating after both of them fell in love with each other. Whether or not Mike and Paulina are still together after all the chaos happening in their lives, we will see that in the next section.

Are Mike And Paulina Still Together?

On the Bravo reality series that chronicled the lives of a group of Persian American friends in Los Angeles from 2012 to 2021, actor Mike Shouhed, 43, made an appearance. Fans were shocked when Mike introduced his pals to Paulina in the Season 8 premiere episode. 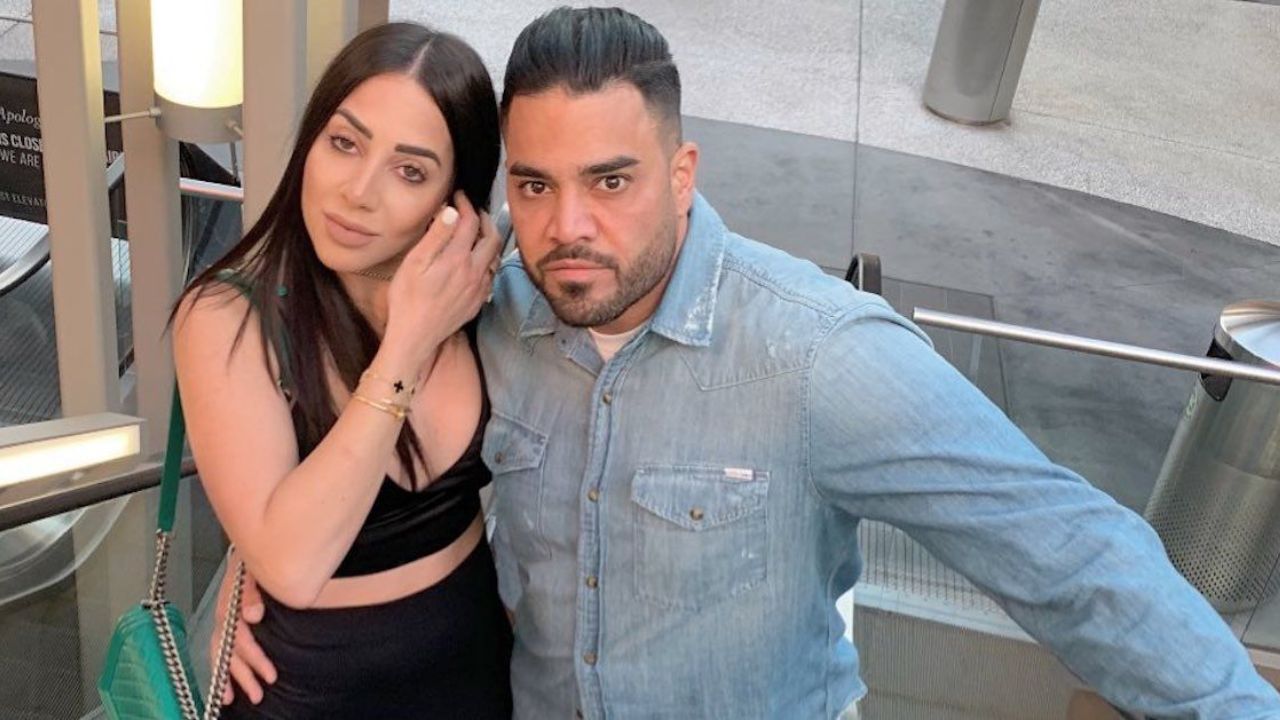 He admitted that he and Paulina clicked right away because of their similar upbringings. During a “Shahs of Sunset” reunion episode last year, Mike and Paulina Ben-Cohen revealed their engagement. It’s unknown if they’re still dating. After Season 8, Paulina and Mike stayed together, but in the Season 9 debut, their relationship was in disarray. The two have remained together since production wrapped up, despite the fact that their relationship may not be in the best place at the start of Season 9.

Attorney Josh Ritter responded on behalf of Paulina when questioned repeatedly about what is happening in their lives, saying that they are collaborating with the authorities to seek a just and fair resolution to this tragic circumstance and that they appreciate your respect for their privacy at this time.

However, this was all we knew about Mike and Paulina’s relationship as of now. Stay tuned for more updates!!

Also read: Are Jojo And Kylie Still Together? Status of The Adorable Couple