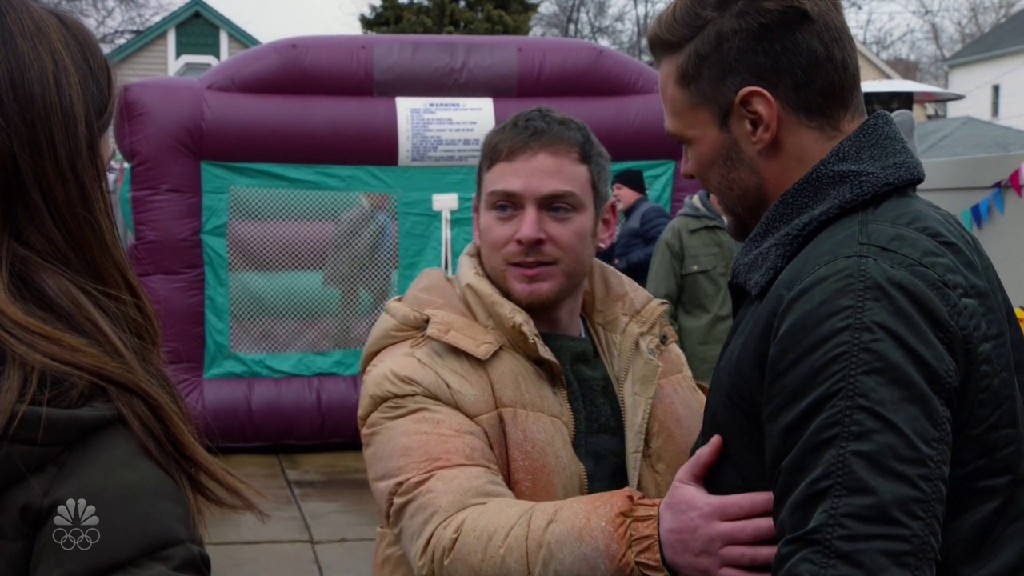 From using the intelligence gathered from one of Dante’s drug peddlers to going completely undercover, there is a lot that went down in the latest episode of Chicago P.D. Season 8. Created by Dick Wolf and Matt Olmstead, Chicago P.D. comes from the universe of One Chicago. A world where various shows created by wolves come under the same umbrella. Currently, Chicago P.D. is on its eighth successful season, covering 7 episodes so far. The ongoing season has left the officers with a new deadly drug dealer in town. A dealer who is ready to go to limits then comes to his business. So here we are, taking a look at what happened previously on Chicago P.D. and what we can expect from the upcoming eighth episode of Season 8.

Chicago P.D. tells the story of a fictional location named 21st District. The place contains an elite team of patrol officers and intelligence unit led by led by Detective Sergeant Hank Voight, played by Jason Beghe. Initially, the show focuses much on the patrol officers until it turned it upon the intelligence unit since the fourth season. So, let’s take a look at what happened last week on Chicago P.D.

Read More: What’s The Mighty Ducks: Game Changers All About?

The seventh episode of Chicago P.D. Season 8 titled, “Instinct”, opens up with  Atwater and Burgess inside the back of a truck. An undercover operation is underway with Ruzek and Halstead making a deal with two drug peddlers. As the deal goes on, suddenly, a silver pickup comes driving and shoots down the two drug peddlers. The officers run out of the truck to save them from finding out the cops are okay, but the drug peddlers are all finished. The peddlers were well-known meth dealers; thus, Voight orders to find out if they had some rivalry with anyone. 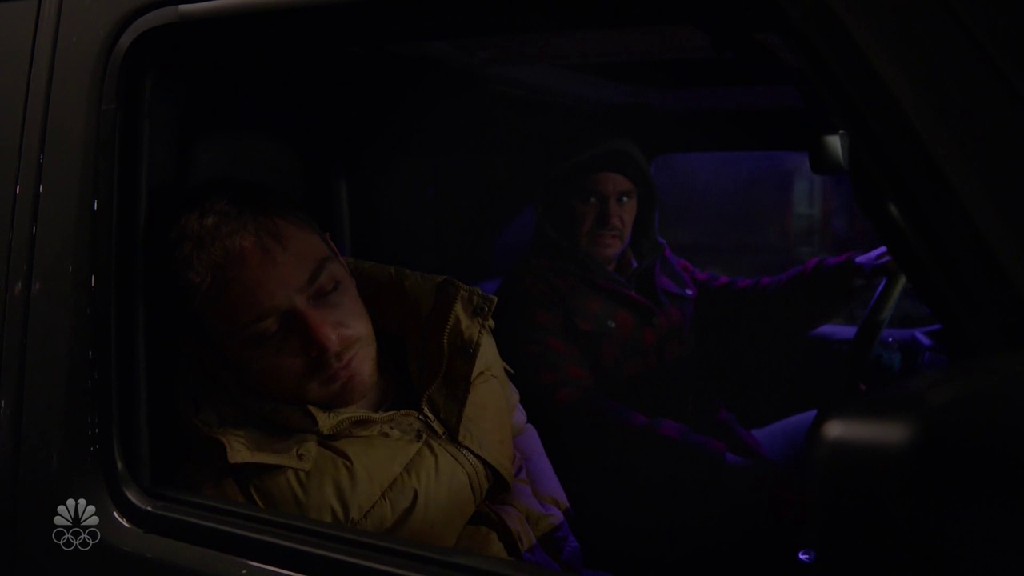 Halstead recovers the phones of peddlers at the precinct. He reads a message the peddler received before dying, which read that if he sells, he will die. On the other side, Ruzek, who has contact with a former meth dealer along with Tommy and Halstead, pays him a visit. They ask him to help them by getting back in the game. The dealers put up demand in front of them. He wants all his records cleared and five thousand dollars. The dealer tells them that if they want to know more, they need Logan he is the new player in the game.

Logan leads the officers to Monohan, who is the prime suspect now as he is the king after the Postera brothers. Halstead gives the team an update. Monohan has a link to 10 different murders before. Halstead orders to keep searching for more. Meanwhile, there is a struggle between Tommy, Ruzek, and Burgress, who are unable to keep up with Tommy. 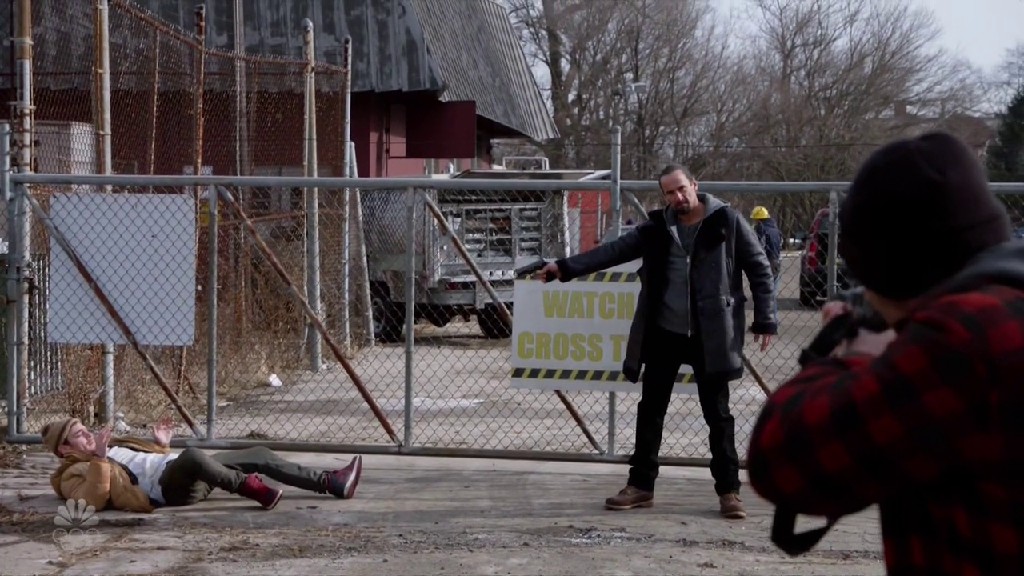 On the other side, Roman Santiago and his girlfriend are shot by an automatic rifle. Tommy is the suspect. Ruzek, on the other hand, tries to convince Voight that Tommy is a mess and they don’t have a choice right now. Next, we see Ruzek, Tommy, and Logan together. A stalemate takes place, and Ruzek is caught who says that his life was in jeopardy.

We are brought to an interrogation room with Ruzek. Voight reveals that there was a camera outside, and all they see is police brutality. They ask for a meeting with Monohan. Ruzek agrees to it but with Tommy around. Ruzek meets up with Tommy, who is still trying to hold himself off the drugs trying to clean up. They make a simple plan with meeting Monahan. The team is backing up both. They meet Monahan, and when Monahan realizes something is wrong, he pulls out a gun on Tommy. He shoots down Tommy and gets shot down by Ruzek simultaneously. 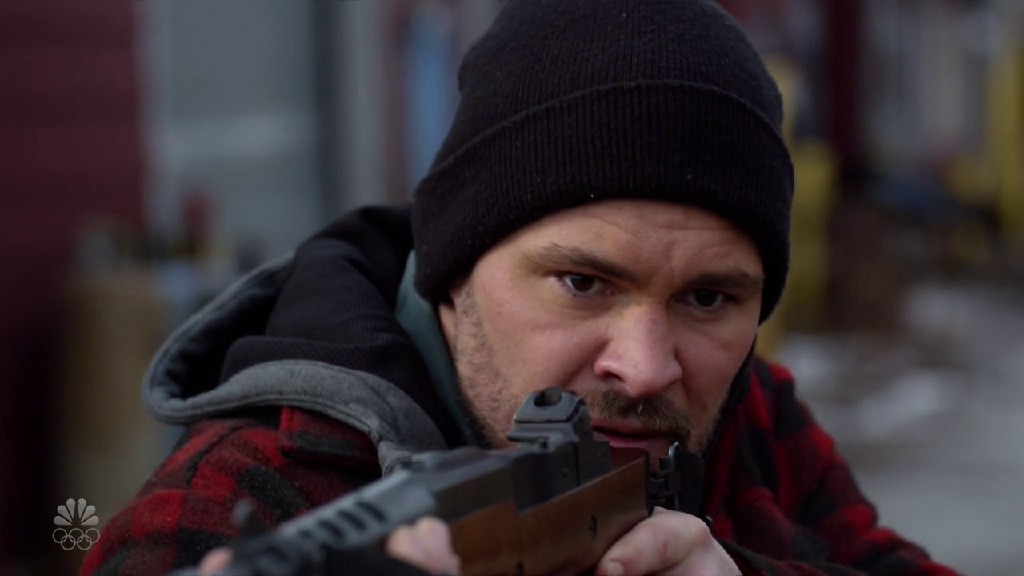 Titled,” Protect and Serve”, Chicago P.D. Season 8 Episode 8 will be releasing on March 10, 2021. The official synopsis of the episode states that Ruzek and Atwater will be tasked with arresting a high-profile individual. The whole case starts becoming a mess when they both realize there are more people out there who want their heads before they get to this individual.

Well, the latest episode of Chicago P.D. saw a lot of ups and downs all over again. Tommy, who was suspected of compromising, turned out to be shot. Although the team reached a vital lead, there is a lot coming towards them as they have taken the one king Monohan. Dante might be planning his next target as he is slowly losing his links, all thanks to Chicago P.D. Probably the next episode will have Ruzek and Atwater on high-stakes as they might be closing into this Dante and might be having their lives in danger.