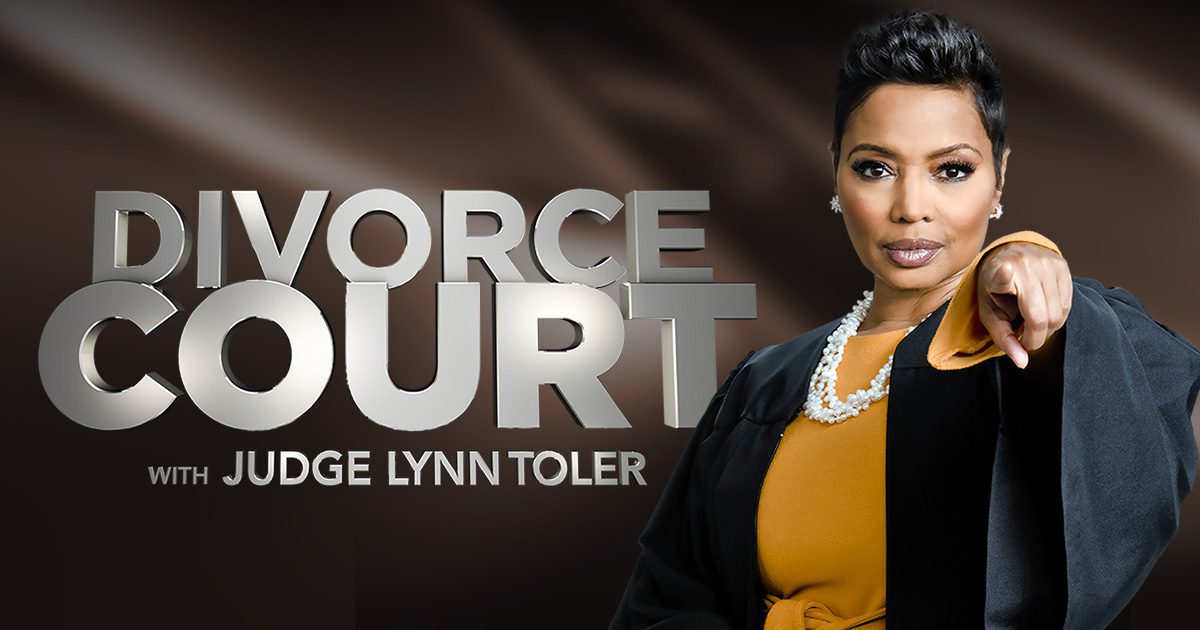 Divorce Court, an unconventional American court show, has been airing for a time. Divorce Court is a television program that centers on resolving conflicts between divorcing couples. It is presently in its 24th season. This season of the show has grown fairly famous since its 1999 debut.

Since the first episode of the original show aired in 1957, it has had four different runs. Star Jones, a prosecutor and district attorney, was introduced as the upcoming arbitrator for the program. She currently serves as the judge for the program and has previously appeared as a legal correspondent on CNN, MSNBC, Inside Edition, Court Tru, and TruTV.

In the program, real couples who have problems or have already filed for divorce can present their cases in court. Every episode introduces a different pair. Divorce Court, one of the longest-running programs, has already resolved numerous cases like this.

There is an opportunity for both sides to submit their cases. Later, the court makes a ruling binding on both parties, favoring that side. The judge may occasionally even postpone making a ruling. They may give the pair ample time to think again about their union and resolve their differences. 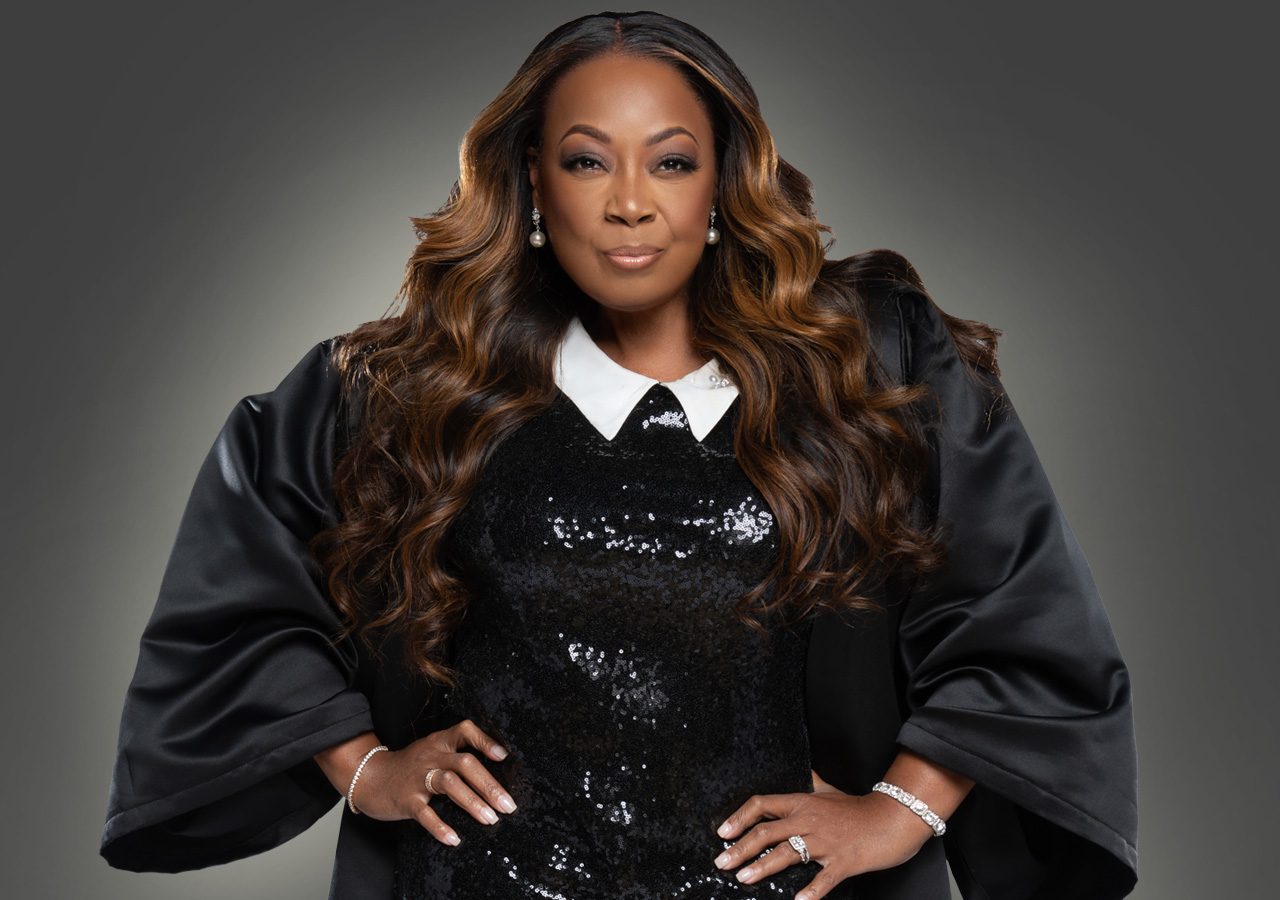 The judge from Divorce Court Season 24.

Once the decision is made, the judge must resolve additional matters, including alimony and asset division. If the couple is given some space to work things out, the program will revisit those situations to see how the relationship is faring.

Sometimes this delay helps the couples’ problems, while other times, the relationship between the spouses worsens during this time. Social media portions have also been added recently. In this, polls and audience responses have been included in the program.

We got to know Richard Swiney and Shanelle Chapman in one of the recent episodes. Shanelle acknowledged that she had grown weary of Richard’s insults. On the other hand, Richard appears to think she is having an affair because she gets calls from other guys. 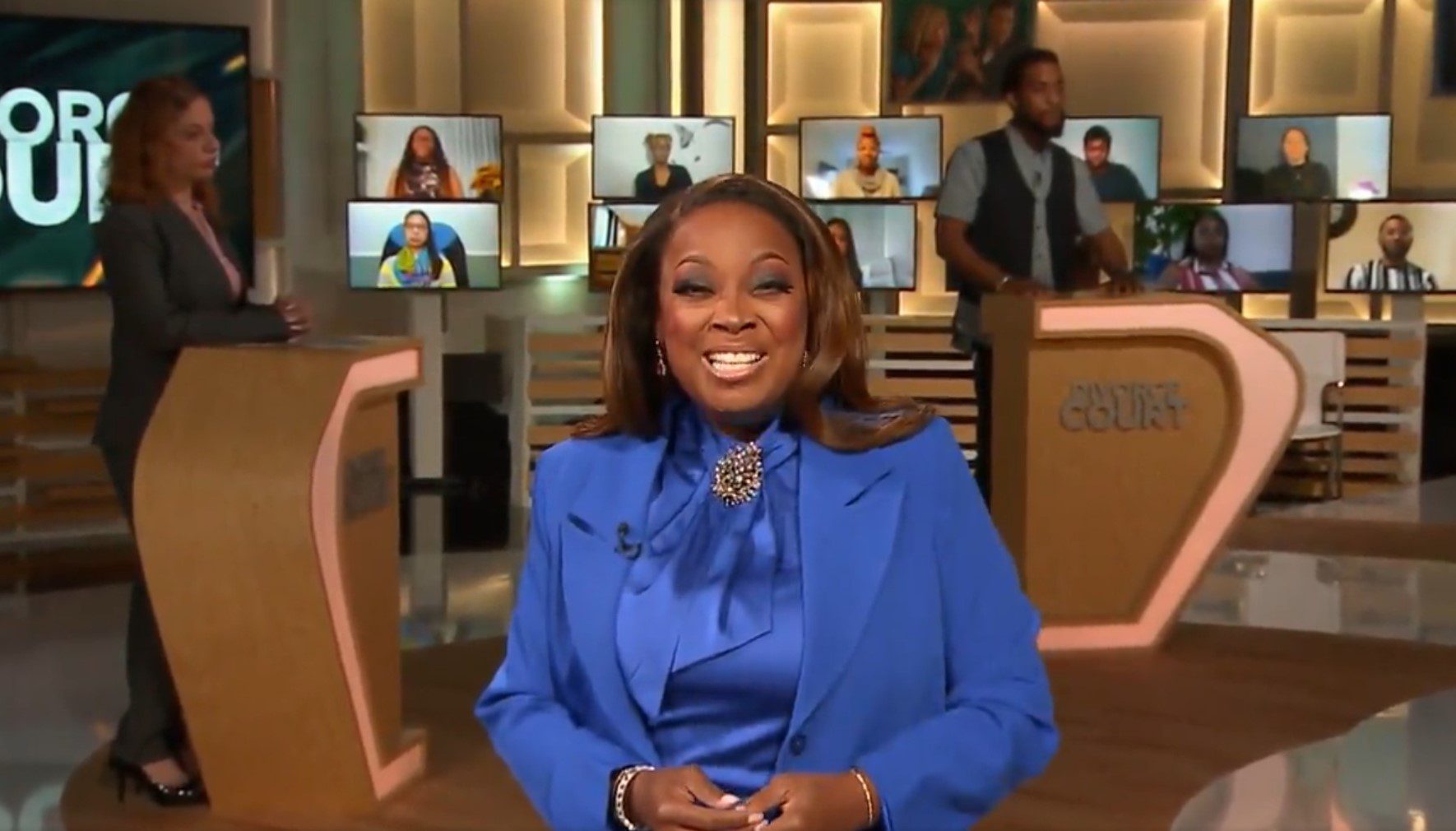 A still from Divorce Court Season 24.

Well, if they had discussed this beforehand, it might have been better. However, the pair have never heard the adage that open communication is the foundation of a happy marriage. Cesar Ruiz and Maria Francombe were present. Cesar has become too complacent. Therefore, Maria wants a divorce. Cesar counters that Maria hasn’t been able to cope since her mother died. Ouch! For Cesar, that seems harsh. Will they ever learn to resolve their differences, or is divorce the only option for this couple?

Henery Bromine and Julia Saavedra were the two couples whose cases were discussed in the previous episode of Divorce Court. They were both looking for a divorce. When Julia was working three years ago, Henry met her. They quickly grew fond of one another and later got hitched.

But the conflict in their marriage developed due to the opposing spouses’ divergent theological worldviews. In Henry’s opinion, Julia is a kind young lady, but he has a problem with her since she is too devout. A couple that was attempting to maintain their marriage was also present. Ten days after giving birth, the husband abruptly departs the couple. 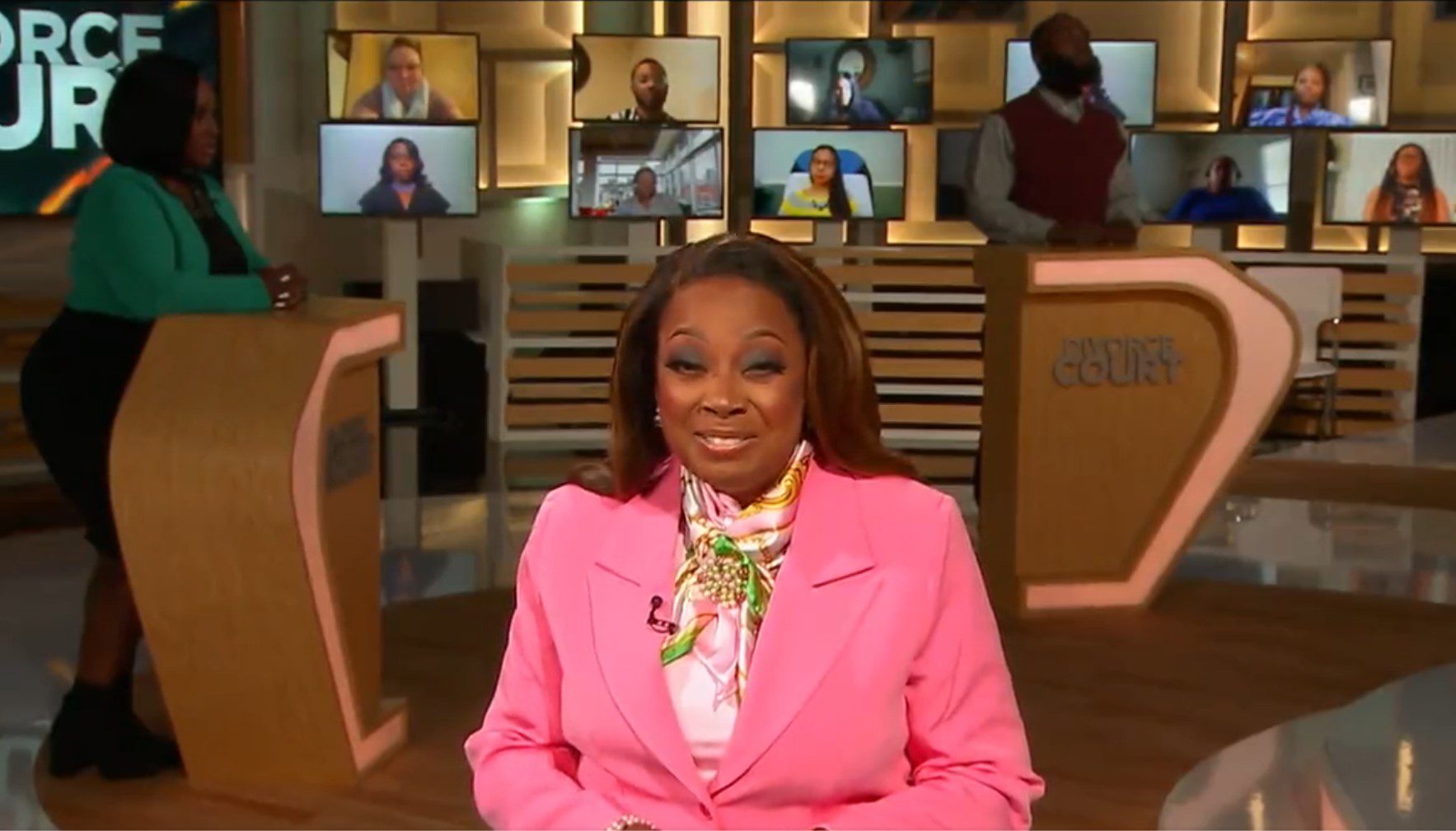 A still from Divorce Court Season 24.

If he wants to end the marriage, work on the issues they are having, or whether he wants to split ways and file for divorce, the wife claims she needs a resolution. The spouse alleges that he was forced out of the house rather than leaving, that he was harassed frequently, and that many other problems in the marriage forced him to leave before things worsened.

Divorce Court season 24, episode 74, produced by Lincolnwood Production & distributed by Fox Television Stations, can be streamed online with FOX, Hulu, and Peacock TV. Divorce Court season 24 airs at 10 am PT on FOX channel from Monday to Friday. The courtroom drama will be available at the above-listed time slots for viewers across the globe.