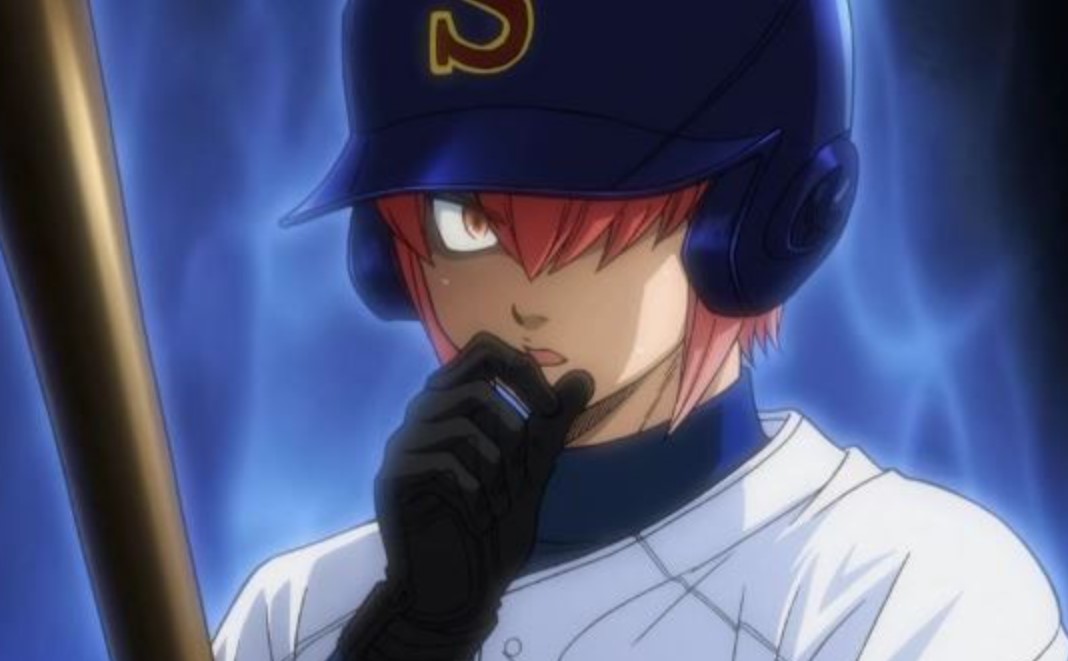 From the last chapter of this manga In the top 4th with 1 out and the runner on the 2nd the Sediou battery retires Sankou 4-hole Hoshida. 5-hole Sasaki follows him and he only needs a single run to grab the victory. Sawamura’s teammate yells that he must not panic and Sankou’s coach notices the 1st baseman fielding errors.

Followed by the left fielder’s wild through Sawamura has decided that it’s time to bring back the game at home. He promises that he is not going to let Sasaki snatch a point from him and he throws a fastball. Sasaki is ready with an aim of getting one more run and he connects sending it to Kominato who reacts quickly.

Diamond no Ace Act II Chapter 237 will be released on Thursday, 17 December 2020. New chapters of the manga are always released on Thursdays. Note that this Manga keeps on taking breaks due to some of the interruptions and its chapter gets delayed. Take a look at the recap below. 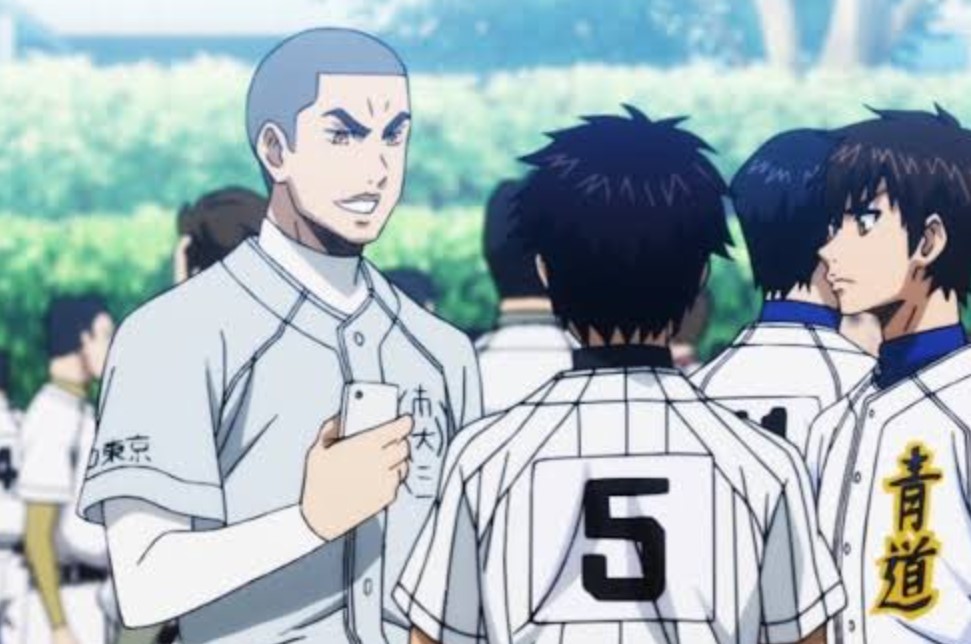 He then throws it back home before Sasaki reaches and now it’s’ 3 out with Sawamura celebrating that they are still in the game. Miyuki praises Sawamura and tells him not to get carried away since they are still on the 4th. Amahisa steps up with his teammates ready to reply to Sawamura’s performance. Amahisa is determined to protect his team no matter what now we are at the bottom of the 4th.

It’s Sedio that is now attacking and 2-hole Kominato steps up to bat with words from his fans to hold Sankou’s down. Amahisa fire a fastball that Kominato didn’t react and he is now going for the 2nd pitch. Kominato notices that Amahisa is throwing pitches that he won’t be able to connect and he decided that it’s better for him to ignore them. Amahisa throws another one and Kominato sends it to the left field.

Leadoff Kominato gets on base this may be the start of Seidou’s counterattack. Now batting on the 3rd Shirasu. Shirasu fails to connect twice and Amahisa notice that is going to be easier to target. For the third time, Amahisa outsmarts Shirasu, and now it’s 3 balls and now the count is 3-1 before the 5th pitch. People are wondering what is happening to Amahisa and the style of his play has changed.