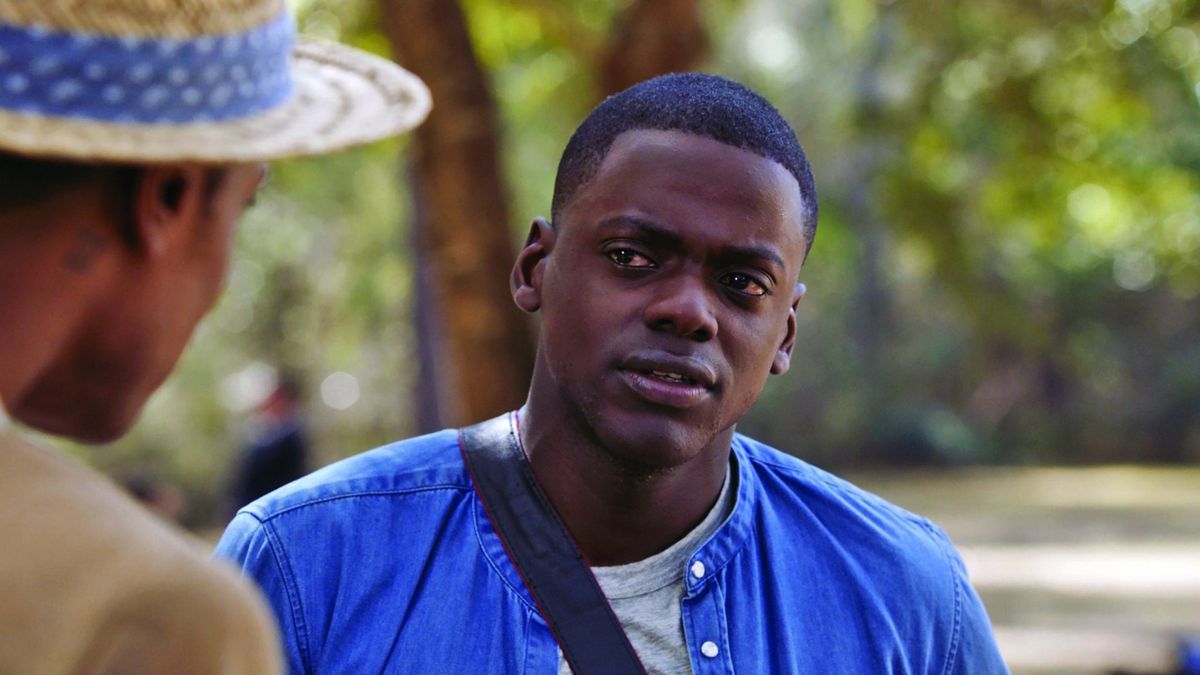 Get Out ending has a knack, and we are here to set the record straight. The film was released back in 2017. The main elements we see throughout the plot are horror and thrill. Jordan Peele has directed the project. The plot focuses on a man. He is from the African American ethnicity and is quite young at the film’s start. Diving deeper into the story, we see that he comes across a shocking turn of events when he meets the family of his white girlfriend.

The movie garnered positive reviews from watchers and critics alike. Get Out was made on a budget of just 4.5 million dollars and over 255.4 million worldwide. This project made the directorial debut of Jordan Peele a success. It is even mentioned as one of the best films to watch in the 21st century. The cast list includes actor Daniel Kaluuya reprising the role of Chris Washington. He is the young black man in focus. Chris works as a photographer. 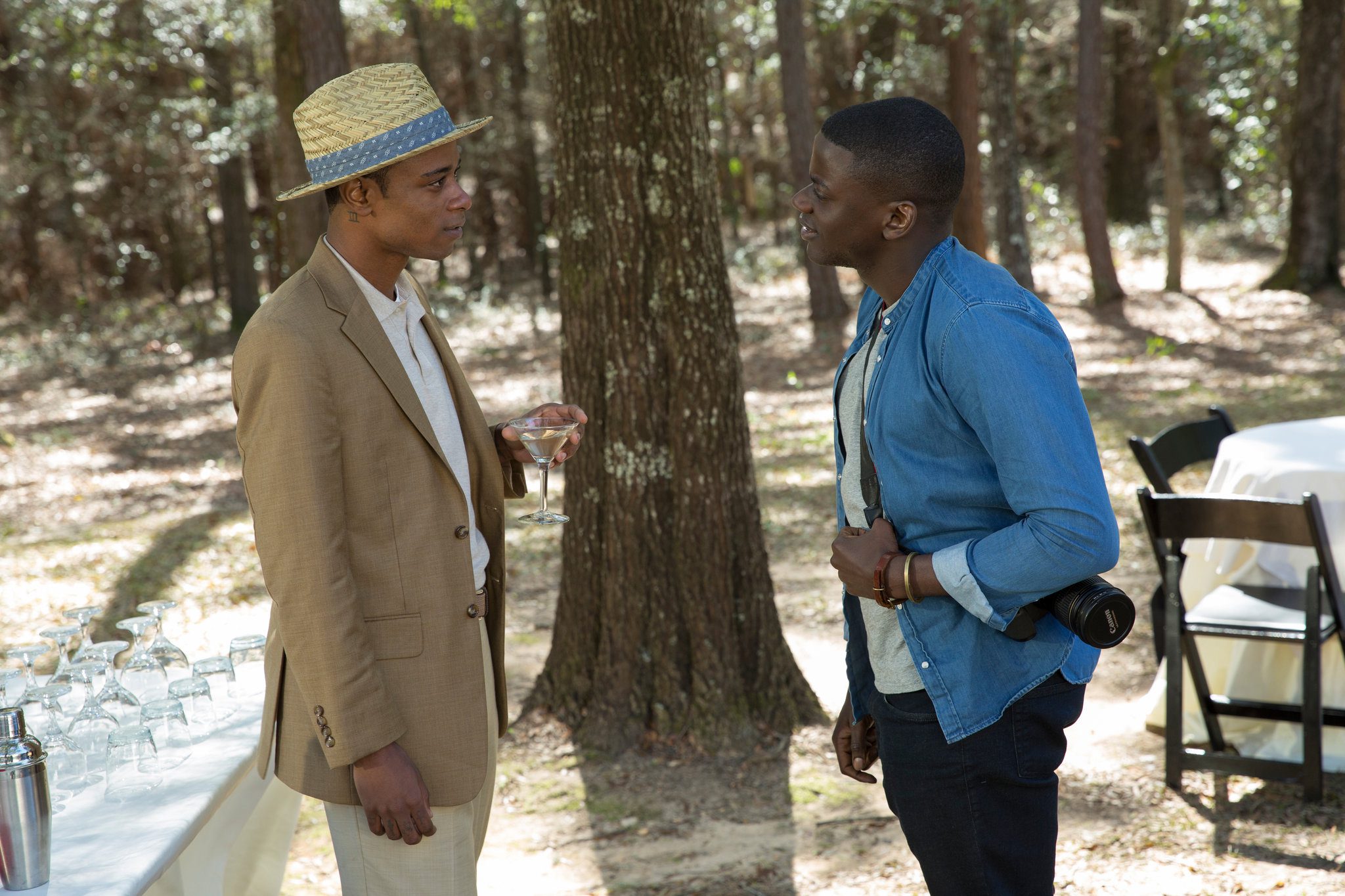 Get Out Ending: A still of Chris from Get Out.

He is dating a white girl named Rose, and she invites him to her house. Then we have Allison Williams enact the character of Rose Armitage. Bradley Whitfield does the part of Dean Armitage. He works as a professional neurosurgeon and is the father of Rose. We see the film starts with Chris doing his art in Brooklyn, New York City. For the weekend, he has plans with his girlfriend to meet her parents upstate. Initially, Chris hesitates to meet her family and even asks if Rose’s parents are okay with the two having a bond.

To this, she assures him that her kin is not racist and will accept him just fine. Although, when the couple reaches their place, we see them making bad comments about Black people, and it is clear that her family is very much racist. It turns out that the family has hired Georgina, who is a Black housekeeper, and Walter, another groundskeeper. While visiting their estate, Chris starts noticing weird behavior from these two.

Get Out Ending Explained

Missy is Rose’s mother. When Chris cannot sleep soundly, she suggests performing hypnosis therapy to help him sleep better and cure his smoking addiction. While Chris is lured in, we see him revealing that as a child, his mother died in a car accident, and he partly feels responsible because of taking too long to call for help. The next morning, when he wakes up, Chris thinks it was all just a dream. But it all comes down to reality when Walter addresses his past to him.

Although, he is not afraid now and does not even have the desire to smoke, which feels like a fresh start to him and a successful hypnotherapy session. Later, Georgina unplugs his phone, which drains all its battery. Later, we see an annual get-together at their house, where many wealthy white people arrive to celebrate. Jim Hudson is a blind art dealer who takes a lot of interest in Chris and his photography.

Later, through the weird turn of events, we see that this place is unsuitable for black people. It turns out that Georgina and Walter were people Rose had dated before, and thus, Chris tries to leave their place.

What Was The Secret Of Rose’s Family?

When the family blocks his way out, Missy manages to knock Chris out, given that her hypnotherapy still affects him. When he wakes up in a basement, Jim reveals to Chris that he shall take possession of his consciousness. Jim is not particularly interested in his race but in his eyesight. This method is common among the people of this town who take the consciousness of others in a way to be mortal.

Soon, we see that Chris can kill Missy and Jeremy. Things escalate quickly when Georgina and Walter are killed as well. While trying to escape, Chris cannot kill Rose, and officer Rod approaches in his car to take him away. We do not know if Rose is still dead or alive, given that Walter shot her before he died. Although, the watchers are made to believe that Rose can not die.