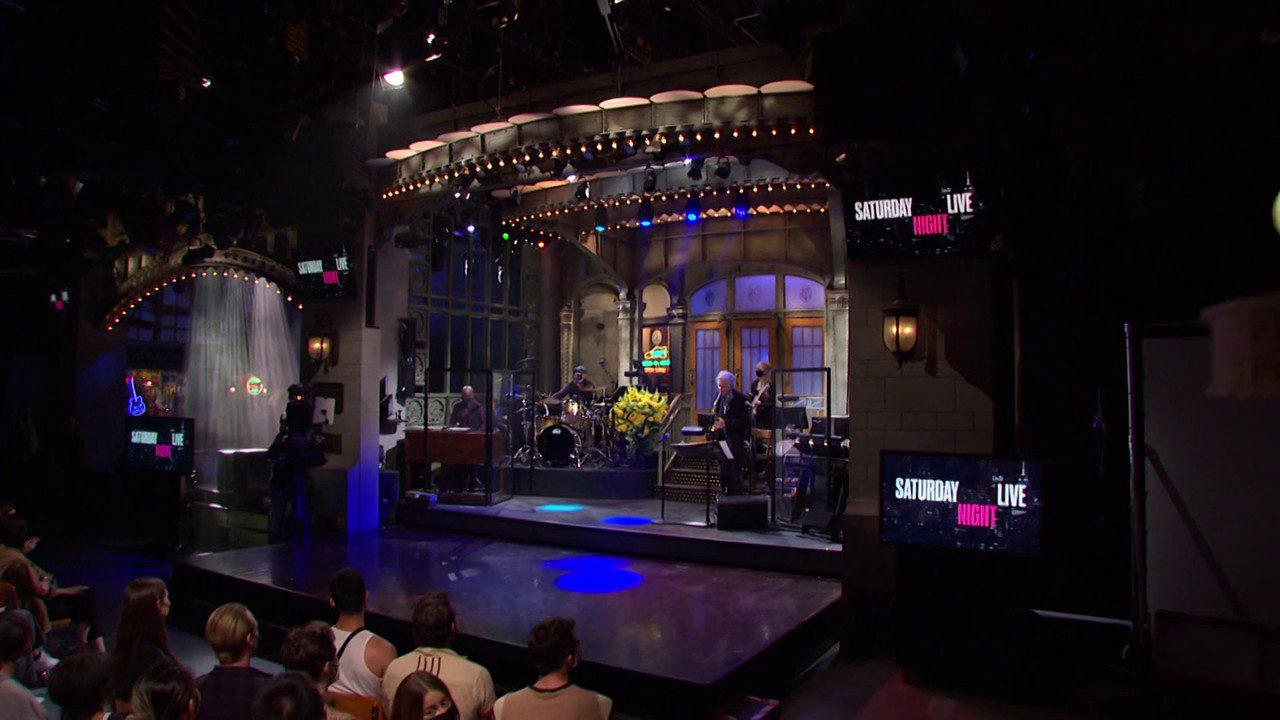 Saturday Night Live Season 47 Episode 1 will see the Lightning McQueen and the man who stole our hearts in Marvel’s Loki this year to host the show. Yes, you may have guessed it right. Joining him is a six-time Grammy Award-winning Country Music Superstar who has recently released her brand new album. So before we move that let’s take a look at where we left the show last time. Those were the covid times and Saturday Night Live left closed with a fully vaccinated audience which was embraced by The Queen’s Gambit star Anya Taylor-Joy.

So if it wasn’t enough for us to be excited. The cast of Saturday Night Live had a throwback for us in our minds. They opened the show taking a look back at how the year has been in the finale. Then moving to a segment that is pretty much similar from the days back. We also had one of the weirdest prom celebrations and then the process of how God may have created humans. Here is a quick breakdown of what happened last time on the show and what we can expect from Saturday Night Live Season 47 Episode 1.

The last time we were on Saturday Night Live, we opened up with Kenan Thompson, Aidy Bryant, Kate McKinnon, and Cecily Strong. The cast shared what they will remember from this year. Each one of them shared their favorite moments. Following that, Anya Taylor-Joy joined the show as she hosted the final edition of Saturday Night Live’s forty-sixth season. That too to a fully vaccinated audience. 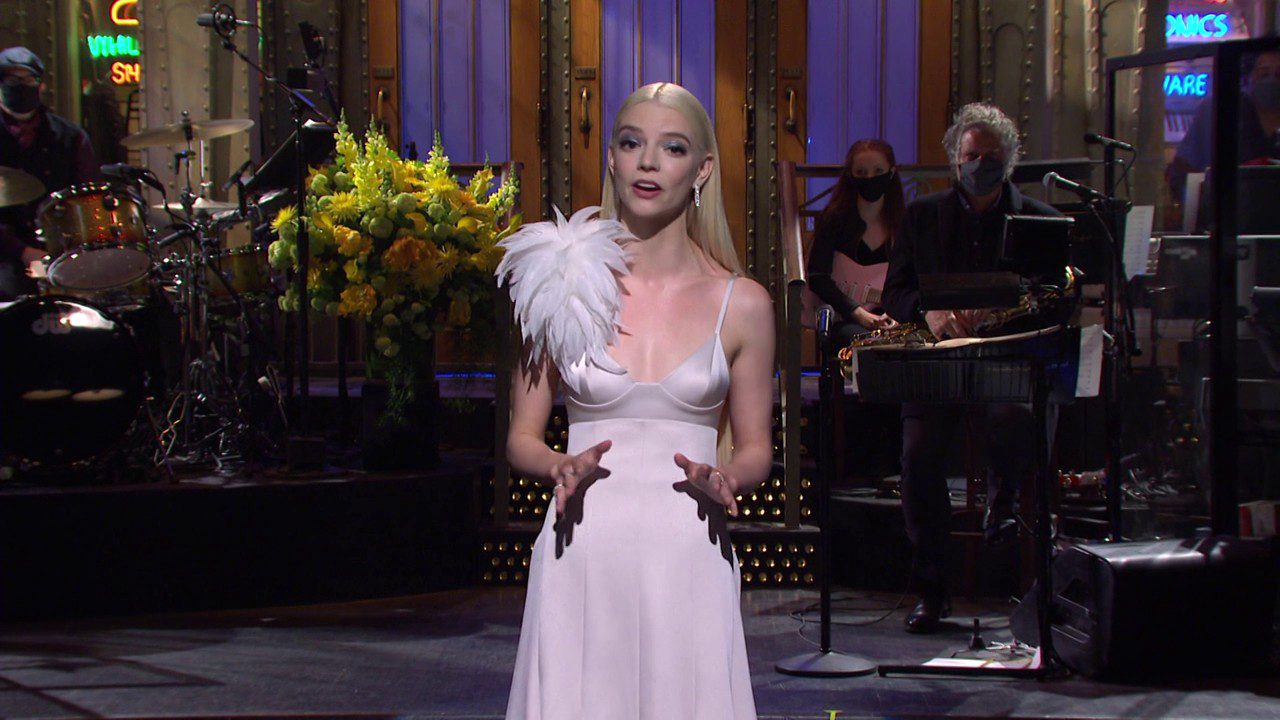 The first segment after the monologue was called ‘Hollywood Squares’ which takes us back into time. That came with a few changes here and there with Taylor-Joy as Baby Spice X. The segment ‘Picture With Dad’ followed next featuring a promo where the girl’s father shoots himself. Taylor-Joy as the doctor at the hospital. The only thing father wanted was for her daughter to not have sex with the boy. That was until he finds out they already did.

A segment called ‘Making Man’ follows in featuring a storyline where God hires a bunch of designers to create human man. ‘The Pride Month Song’ follows the segment. Bowen Yang celebrating it on a spoof of “Holiday” by Madonna featuring the musical guest of the evening Lil Nas X. ‘Celtic Women’ as segment follows into feature four girls including Taylor-Joy in Gaelic battle songs. 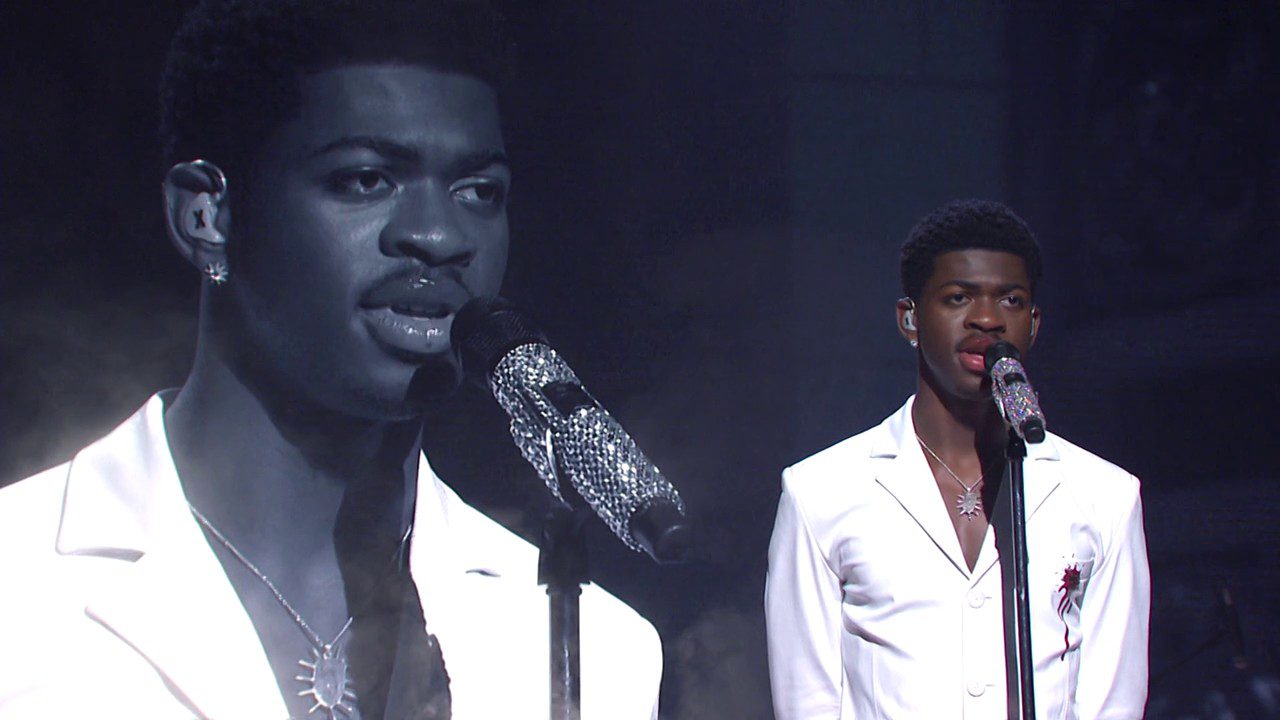 Lil Nas X joins in to perform “Montero (Call Me By Your Name)” off his debut album. Jost & Che later join us for the Weekend Update. From Pete Davidson and Cecily Strong as Judge Jeanine Pirro had joined them as well. Lingerie Store was the next segment in the row. This featured Aidy Bryant and Anya Taylor-Joy working at Brawr Barn to sell bras that come in the most unique sizes ever.

Saturday Night Live Season 47 Episode 1 sees the star from shows like Loki, and movies like Wonder, Cars, and Night At The Museum Owen Wilson joining the show. He will be the host for the night and the season opener this time around. Apart from that, he will also involve himself in various segments that go through the night. Country Music Superstar Kacey Musgraves who recently released her brand new country album Star-Crossed will join the show as a musical guest. At this point, there is no official promo for Saturday Night Live Season 47 Episode 1.