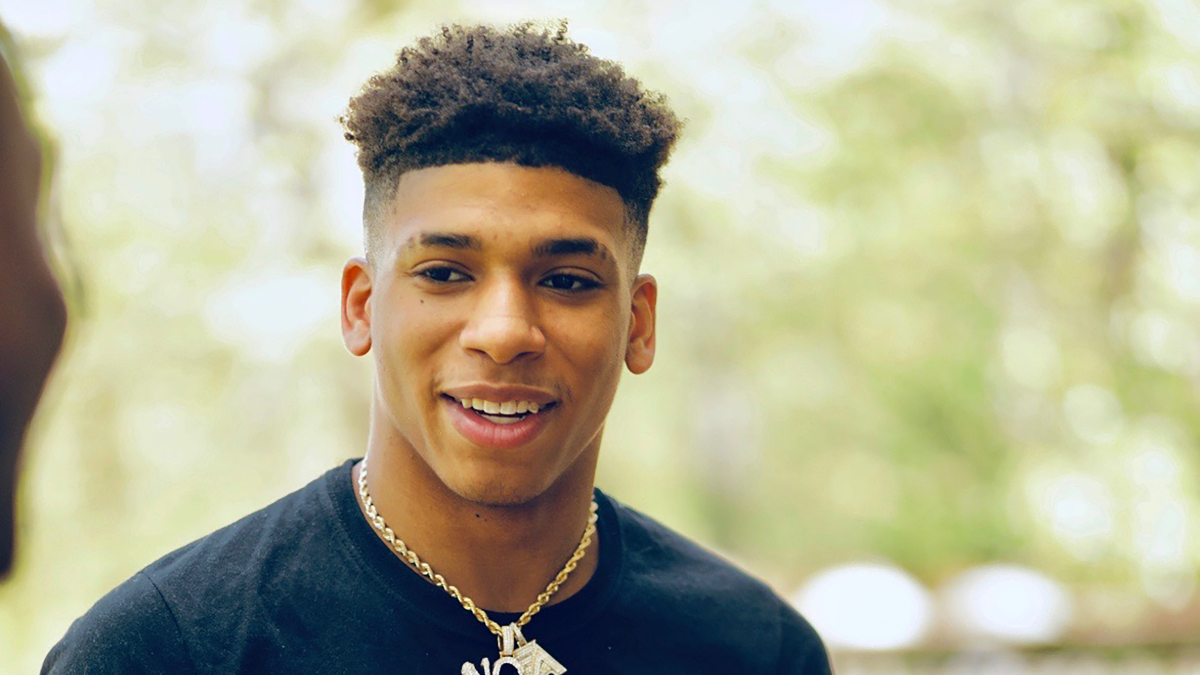 Bryson Lashun Potts is an American rapper, singer and songwriter. He is more popularly known by his stage name ‘NLE Choppa’.

Choppa was born on 1st November 2002 in Memphis, United States. He was born to Angela Potts and his father’s name is not known. He attended Cordova High School and used to freestyle with his friends. 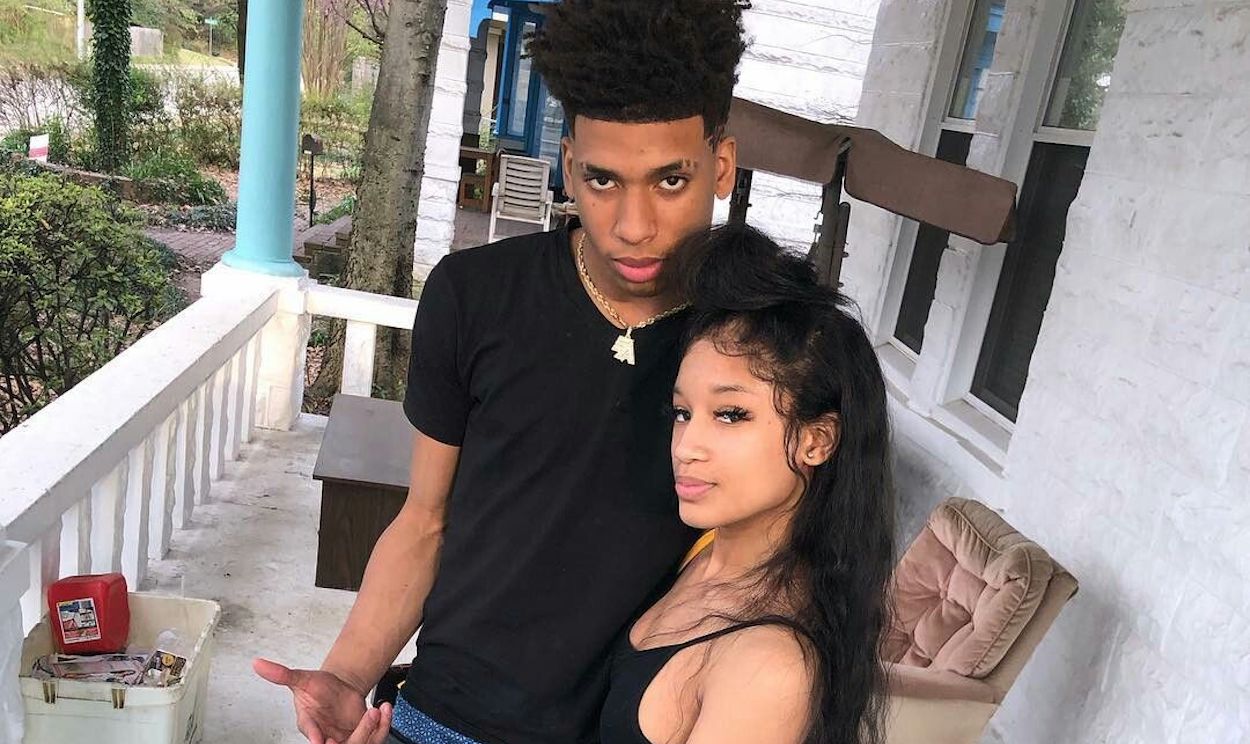 NLE stands for No Love Entertainment. He has been in Juvenile detention but the reasons are still unknown. Chops is a big fan of Reggae music and idolize Bob Marley a lot. Choppa is expecting a baby which he revealed in March 2020 with Mariah who is said to be his girlfriend but they have not disclosed their relationship. Rumors have it that they have broken up now.

Once, Choppa had to serve in the juvenile detention center which motivated him and he started taking music seriously. His mother is his manager and has been encouraging him to pursue music. In February 2018, his first song ‘No Love Anthem’ released. Later on in July, he also released a mixtape where his lyrics and dance made him stand out giving him fame in the online community. 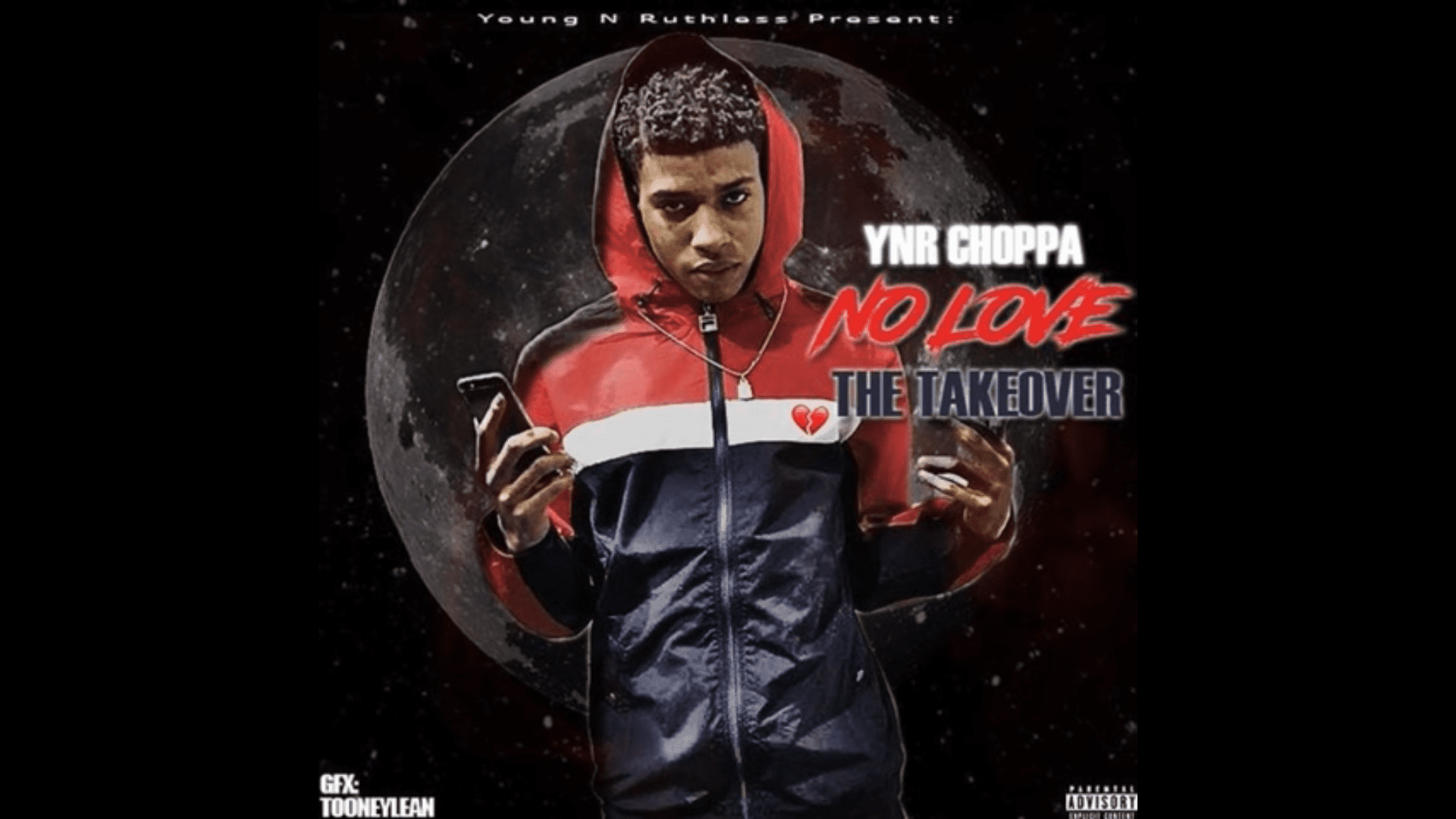 Poster of NLE Choppa’s debut mixtape ‘No Love Take Over’.

In 2019, he released ‘Shotta Flow’ which gained around 10 million views in a month and the song entered Billboard 100 at #96 and later peaked to #36. Later on, he released ‘Shotta Flow 2’ which was a huge success and which led to a bidding war between record labels offering around $3 million. He did not accept any and signed with an independent distributor. In May 2019, he released ‘Blocc is Hot’ which was a tribute to his idol and favorite rapper Lil Wayne. Then he released various mixtapes and albums and was a huge hit in the music community.

Recently, on 12th June 2020, he released ‘Shotta Flow 5’. He has energetic rapping whereas his sound is also described as metallic and heavy-hitting which impresses the audience. You can listen to it below.

NLE Choppa’s net worth is said to be around $5 million. He also sells various merchandise online but his primary source of income is from his music. He is still young but expresses his dreams of investing in real estate. There is no information available regarding his houses or cars but we will update you as soon as possible. For more details, stay tuned.