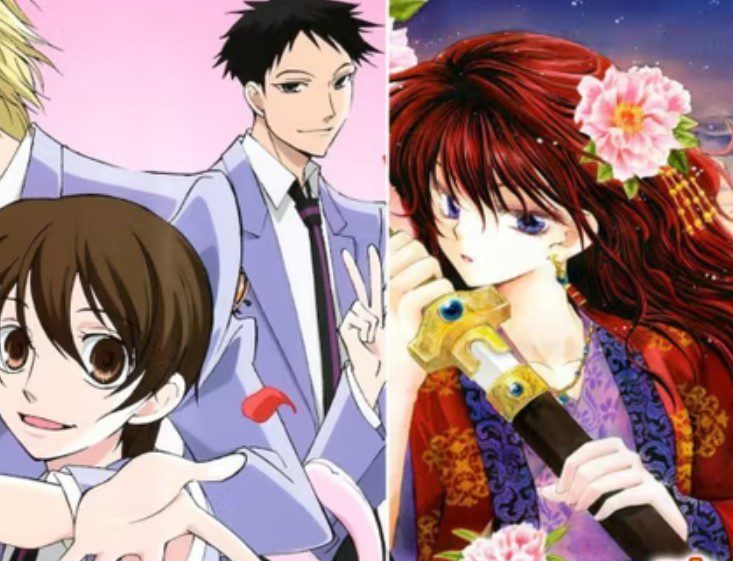 Yona of the Dawn is one of the best-selling Shoujo manga that sold more than 70 million copies in fourteen countries. This manga has more than 30 volumes and is ongoing, increasing the number of copies sold. Yona of the Dawn is a story of Prince Yona and her father, who lived a peaceful life. But her dream is to marry her cousin. 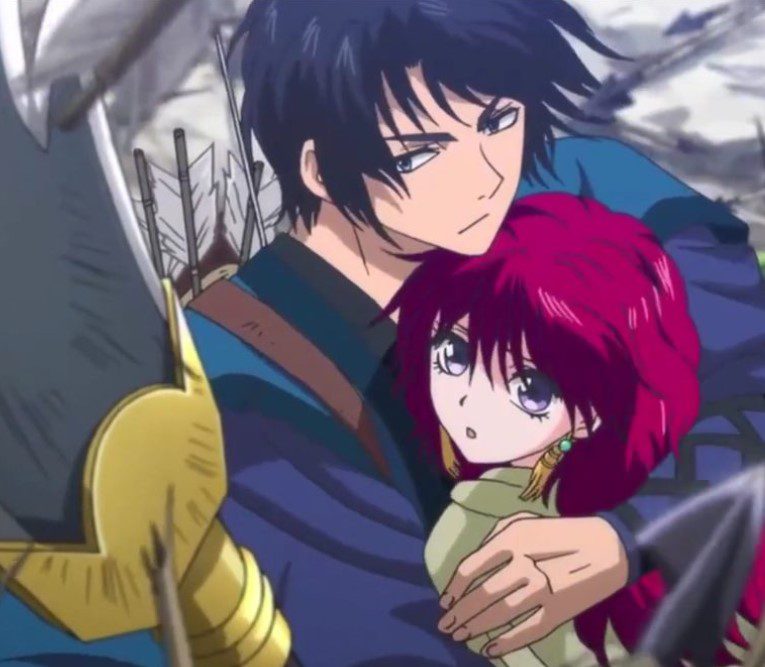 Yona of the Dawn began selling its copies in 2009 until now since there are more volumes upcoming that will be sold. It is one of the manga that many fans would never expect it to sell more than 50 million copies since they didn’t understand its story lies. However, sometimes the number of copies sold of Shoujo manga is affected by the year of the beginning of the manga.

Glass Mask is one of the best old Shoujo manga of the 70s. This manga has sold over 50 million copies worldwide. Glass Mask is written and illustrated by Suzue Miuchi and has more than 48 tankobon volumes. This manga reveals the story of talented actress Miya Kitajima. 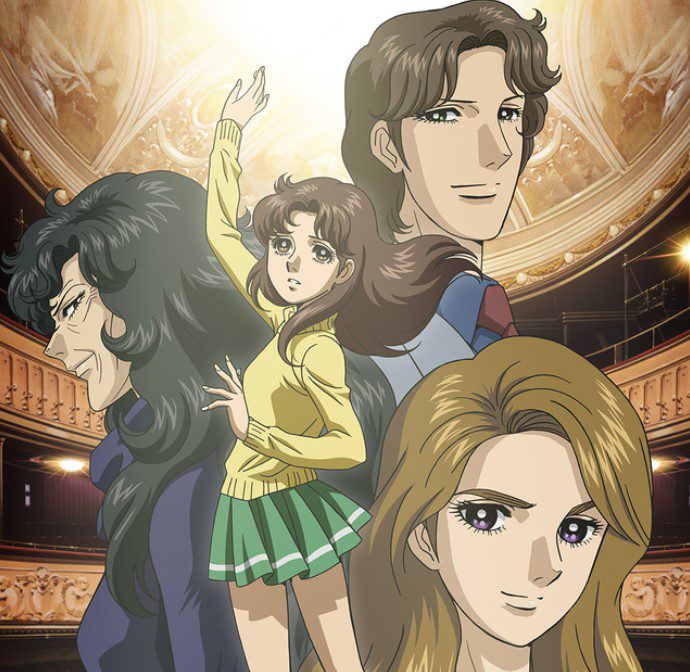 Nana is another Shoujo that has sold more than 50 million copies. This manga is written and illustrated by Ai Yazawa. Nana reveals the life of Nana Osaki and Nana Komatsu, who crossed paths in Tokyo. Shueisha published this manga, collecting more than 21 volumes that made it best-selling. It also made best-selling in its films, helped the manga become popular, and was one of the manga that became in popular demand. It began making best selling in 2000 until now. 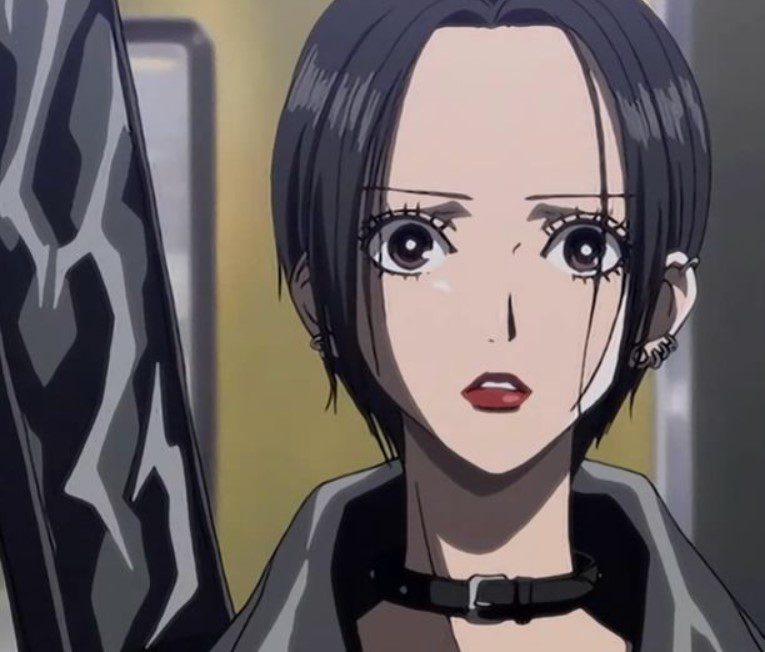 Crest of the Royal Family

Crest of the Royal Family is one of the best-selling Shoujo manga that sold over 40 million copies worldwide. This manga reveals the story of a blonde-haired girl Carol from a wealthy family. Chieko Hosokawa writes the crest of the Royal Family, and it has collected more than 67 volumes. This is one of the best popular Shoujo manga that has won more than 35 Shogakukan Manga Awards for shojo. The number of copies sold of this manga increased quickly after it was introduced to manga fans. 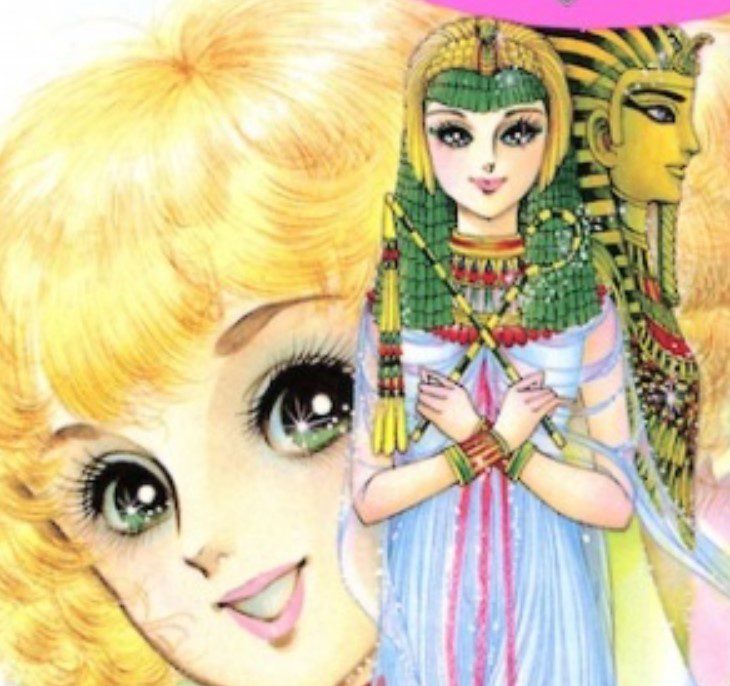 Crest of the Royal Family

Sailor Moon has sold more than 35 million copies worldwide since its publishing in 1991. This manga has more than 18 volumes that reveal the story of a student named Usagi who became a Sailor Moon or a magical girl and is joined by other magical girls to save the world. The magic and romance in this Shoujo manga made this Shoujo manga popular, and manga fans bought more copies which continues to increase even now. Sailor Moon is written and illustrated by Naoko Teuschi. 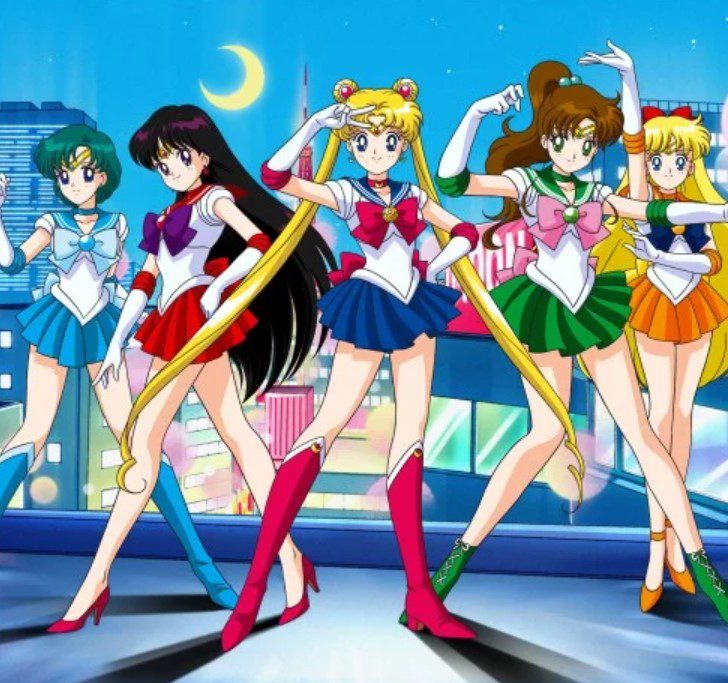 Itazura na Kiss is the best Shoujo manga of the 90s. This manga is written and illustrated by Kaoru Tada and published by Shueisha. It has sold more than 35 million copies worldwide. This manga reveals Aihara and Naoki’s story, who has been in love since childhood. Itazura na Kiss has collected more than 22 volumes and is one of the longest-running manga with a hundred chapters. 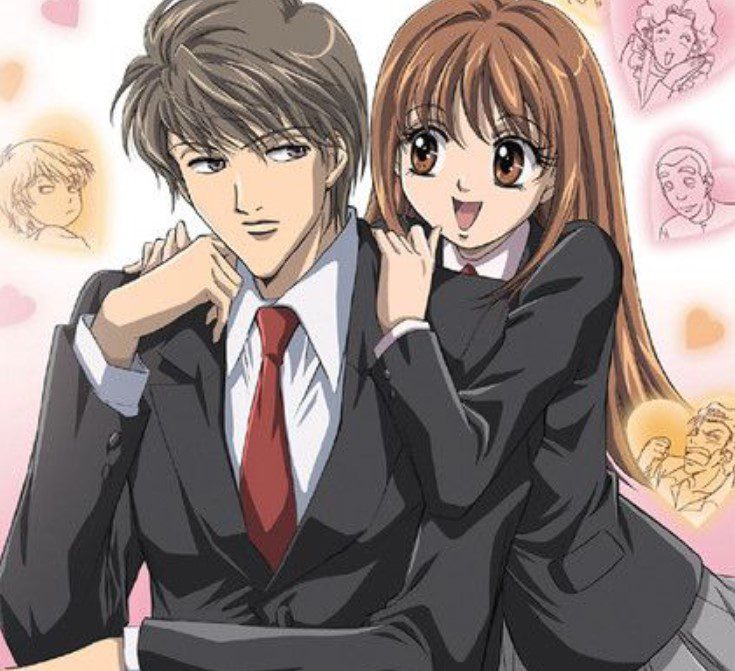 Kimi ni Todoke has sold more than 33 million copies worldwide. It is written and illustrated by Karuho Shina. Kimi ni Todoke reveals the love story and life of Sawako. Kimi ni Todoke has more than ten volumes that began selling in 2011. it won the Best Shoujo Manga award during the 32nd Annual Kodansha Manga Award. The romance and love in this manga made it sell many copies. It also has the best film that promotes manga. 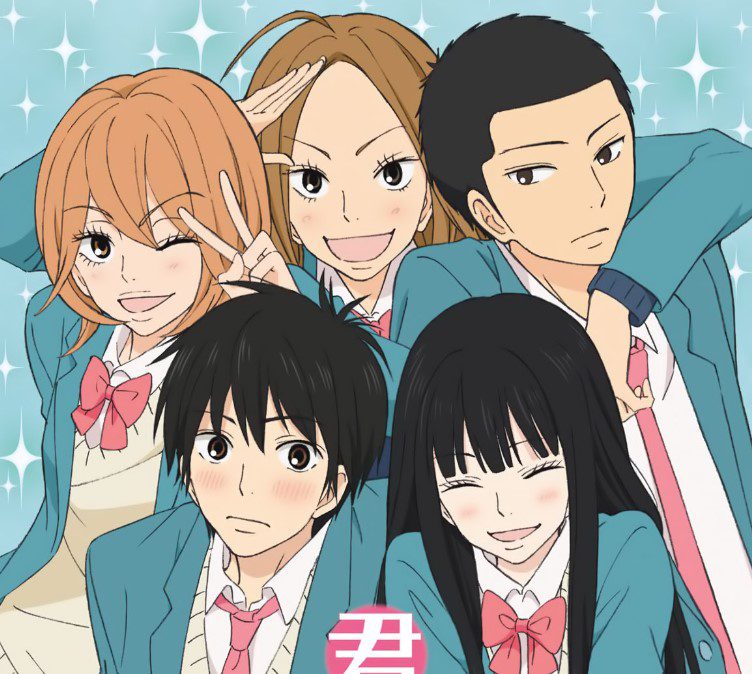 Fruits Basket is a Shoujo manga with romance, comedy, a slice of life, and drama. This manga is written and illustrated by Natsuki Takaya. Fruits Basket has sold more than 30 million copies worldwide, and it continues to sell even though most fans know about this manga’s beautiful ending. 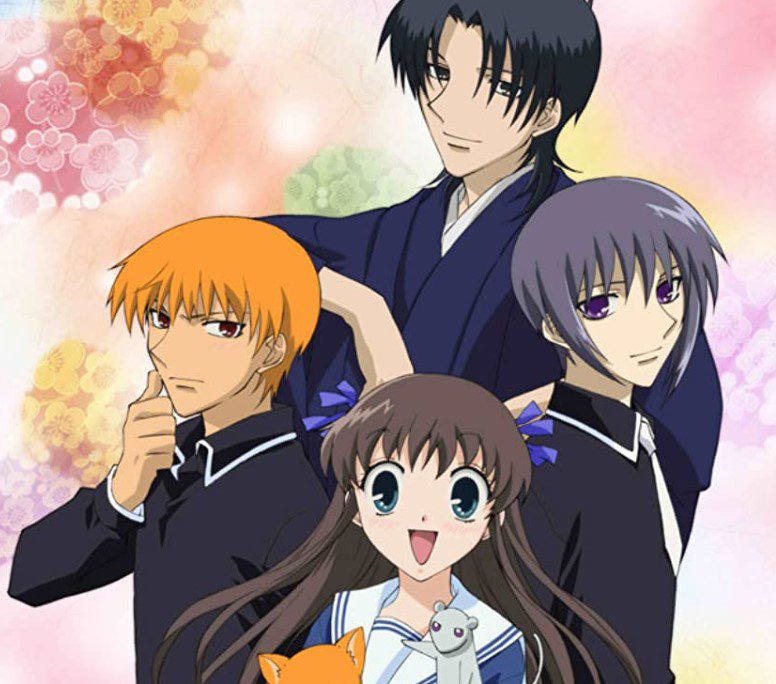 Fruits Basket has more than 22 volumes that are collected in tankobon volumes. We all know about the main character of this manga, Tohru Honda, who showed true love and reunited the Soma family after breaking the family curse. 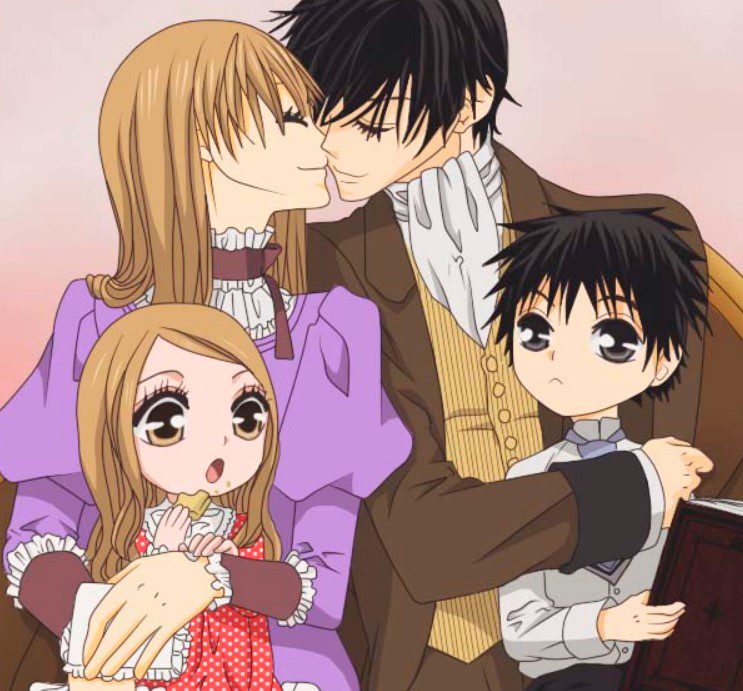 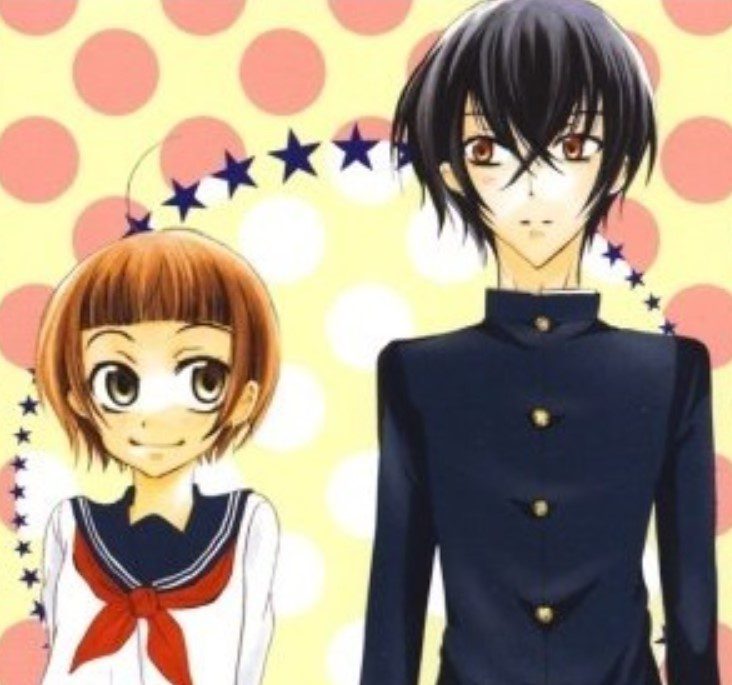 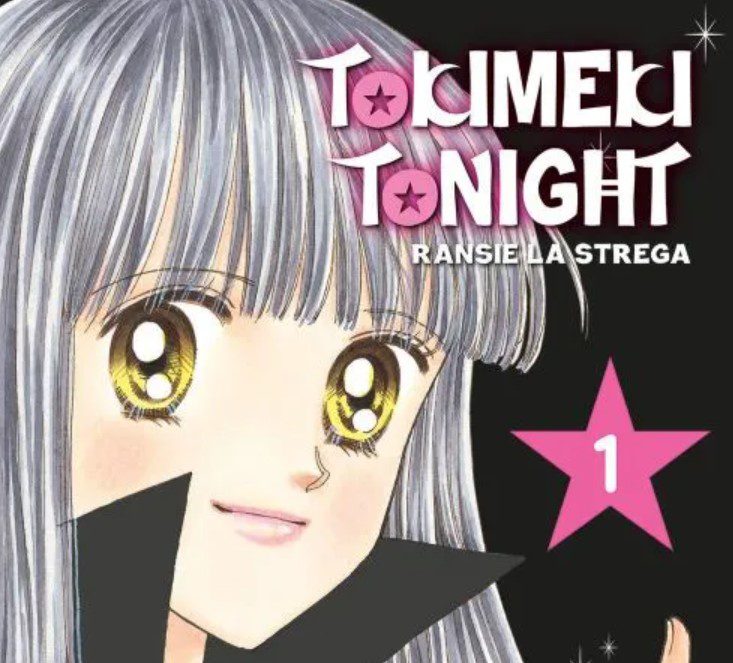 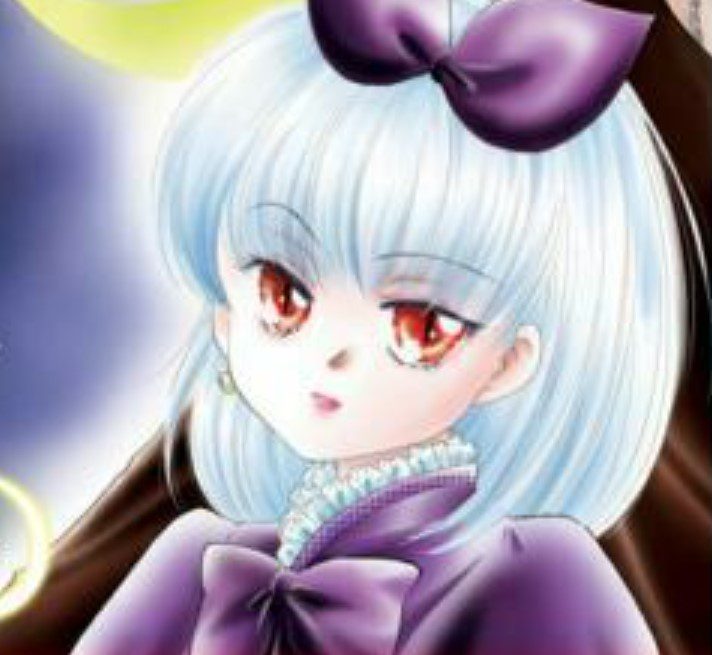