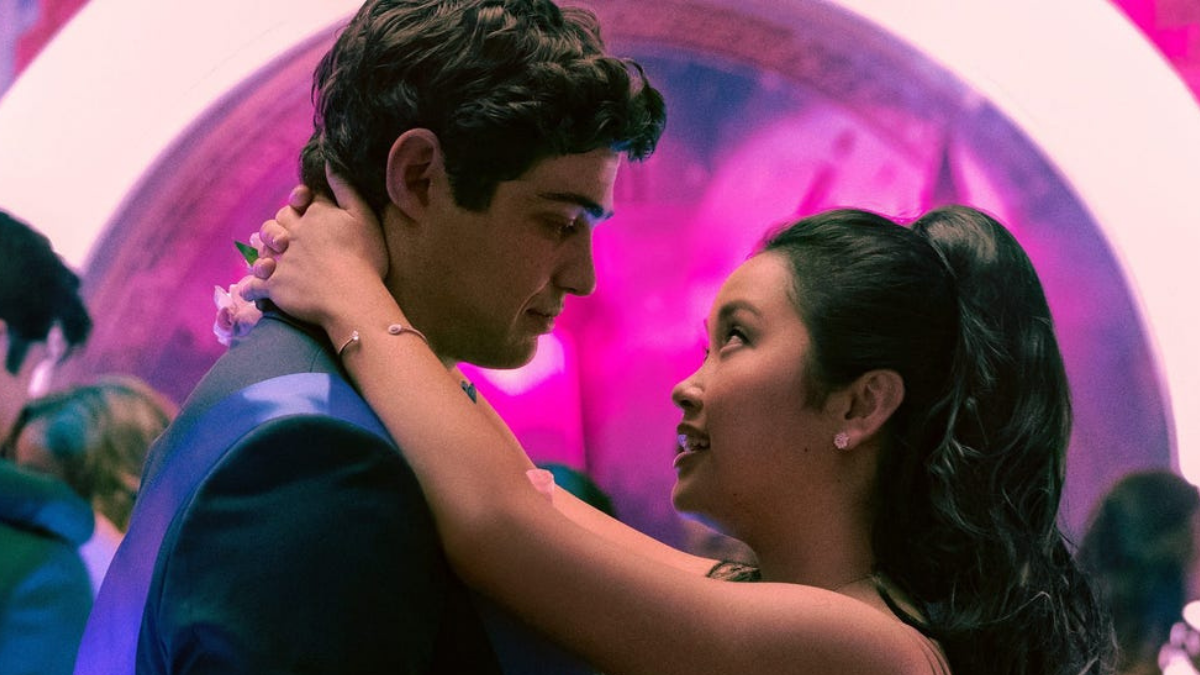 Netflix has now become a household term and we know how much popular the streaming network is getting these days. The major rise in popularity of the platform was seen back in 2020 when the entire world was in a phase of lockdown and literally no one can go out for their jobs or work. The fatal Corona Virus had hit the Earth globally so the entire world was shut down including the entertainment industry. Well, this time was spent on watching existing entertaining movies and TV shows that were available on the streaming giant, and without a doubt, Netflix was on top of it all.

The network gave us plenty of new content to watch back in 2020 such as The Kissing Booth 2 as well as To All The Boys I’ve Loved Before’s second part. The platform even has started including content from around the globe such as Germany, Span, India, and Indonesia that is making Netflix expand even better. As for the movies, thousands of licensed films come and go on the platform and a variety of them even release regularly. Well, here we have wrapped up some of the movies that are trending on Netflix right now and also the ones which will release this week. So do not forget to check them all out.

This film has been directed by Chris Weitz and is a historical drama. Matthew Orton is the person responsible for the screenplay of the film. The timeline of the tale is set after the Second World War. We see that the Holocaust mastermind, that is, Adolph Eichmann has been lost and everyone is trying to find him out. At the same point in time, other Nazi leader commits suicide and none of them face any sort of trials for the crimes they have committed against innocent people. Then the story skips a few years and we see Peter Malkin who is a Mossad agent. He absentmindedly kills someone else while all he trying to do was to hunt for a Nazi war criminal while being posted in Australia. This is what makes a spot on his reputation.

If you sit down and watch the film, the plot will take you on a ride in the lives of common people in history who were all suffering through the consequences of war. This is what makes Operation Finale a very heart-warming but to-the-point tale. Also, the cast members employed in the movie have also contributed majorly to the success of the series. We have Oscar Isaac who reprises the role of Peter Malkin. We have Ben Kingsley who enacts the character of Adolf Eichmann. Lior Raz plays the part of Isser Harel. Melanie Laurent reprises the role of Dr. Hanna Elian. Nick Kroll enacts the character of Rafi Eitan. Joe Alwyn plays the part of Klaus Eichman.

Vikram Bhatt has done the task of directing this film and it was made in Bollywood, India. The language of the film is Hindi and it released in Indian cinemas back in 2002. The genre of Awara Paagal Deewana includes action as well as humorous elements. The creators have disclosed that the inspiration for the plot of this tale comes from The Whole Nine Yards. As for the plot of this movie, it starts with the death of Baba Baldev Prasad due to a heart attack. He was an Indian underworld don and had his own legacy. Now, it is shown that he has left diamonds before dying at the New York Bank that is worth up to 200 million. In his will, he has clearly stated to distribute them between his two kids and Guru Gulab Khatri. The first one is Vikrant, then his daughter Preeti and Guru is the husband of Preeti.

In order to get possession of these diamonds, these three candidates are required to be present in the bank in order to take possession of the diamonds. If any of them is dead, then they will need to verify their death certificates. This is the point in time where the chaos start and all the characters want is to kill each other. As for the cast members employed in this film, we have actor Paresh Rawal reprising the role of Manilal Patel. Then we have Suniel Shetty enacting the character of Yeda Anna. Akshay Kumar does the part of Guru Gulab Khatri. Aftab Shivdasani reprises the role of Anmol Acharya. Aarti Chabtia enacts the character of Tina. Johnny Lever plays the part of Chhota Chhatri. Preeti Jhangiani reprises the role of Preeti.

To All The Boys: Always and Forever

Honestly, no subscriber of Netflix needs an introduction to this tale as it is legit the most popular romantic comedy film on the platform right now. Surely it is not releasing this week but we included it because the audience is loving it and you might want to check it out if you haven’t already. So, where do I start from? Yes, the inspiration for this To All The Boys trilogy has come from the novel series written by Jenny Han. As for the plot of the series, we see in this movie that Lara Jean, along with her sisters as well as father and soon-to-be stepmother goes on a trip to Seoul during the spring break. At this place, she gets reminded of the memory of her mother when the three sisters find their mother’s lock which she tied for her father. All this while, the only thing that Lara Jean is looking forward to all this time is going to Stanford. In this way, he and Peter could be in some of the classes together while having fun away from home.

Even Peter is pretty excited to go to Stanford University with Lara Jean and expresses how he would never say good night to her once they are there. On the other hand, Dan proposes to Trina and she says yes. Thus, the entire family gets busy planning for the wedding. Stanford gets their results out and Lara Jean does not get in. This bums her out but she does not tell about it to Peter who thinks that she is selected for Stanford. She thinks that she will opt for Berkeley finally so as to stay close to Peter and maybe even transfer after the first year to Stanford. Later, they all go on a trip to New York City where she describes the entire scenario to Peter and explains how she wants to go to New York University instead. This is why Peter breaks up with her in order to save himself from the hurt that will come from a failing long-distance relationship. Well, you will have to check out what happens in the story because I am not giving new spoilers.

I Care A Lot

This film has released just this week and is making the audience go nuts over the awesome plot that it has to tell us. The story is so fresh and straight out of the oven and critics say that Netflix really has done a great job with this tale. The story throws the entire spotlight on Marla Grayson who is a bad woman. All she does for a living is persuade the judges to give her guardianship over the elders who are residing all alone on their own. She claims that these old people are unable to take care of themselves and thus she needs to take care of them. This is how Marla runs her business by placing these old people in an old age home facility where their connection to the outside world has been cut off.

When all of the things are in place, she sells the property as well as the assets owned by the old people for her own benefit. The cast members have done a great job in making the movie even more successful and bringing the characters to life. The list includes Rosamund Pike who reprises the role of Marla Grayson. Then we have Peter Dinklage who enacts the character of Roman Lunyov. Elza Gonzalez plays the part of Fran. Chris Messina reprises the role of Dean Ericson. Dianne Wiest enacts the character of Jennifer Peterson. Isiah Whitlock Junior plays the part of Judge Lomax.