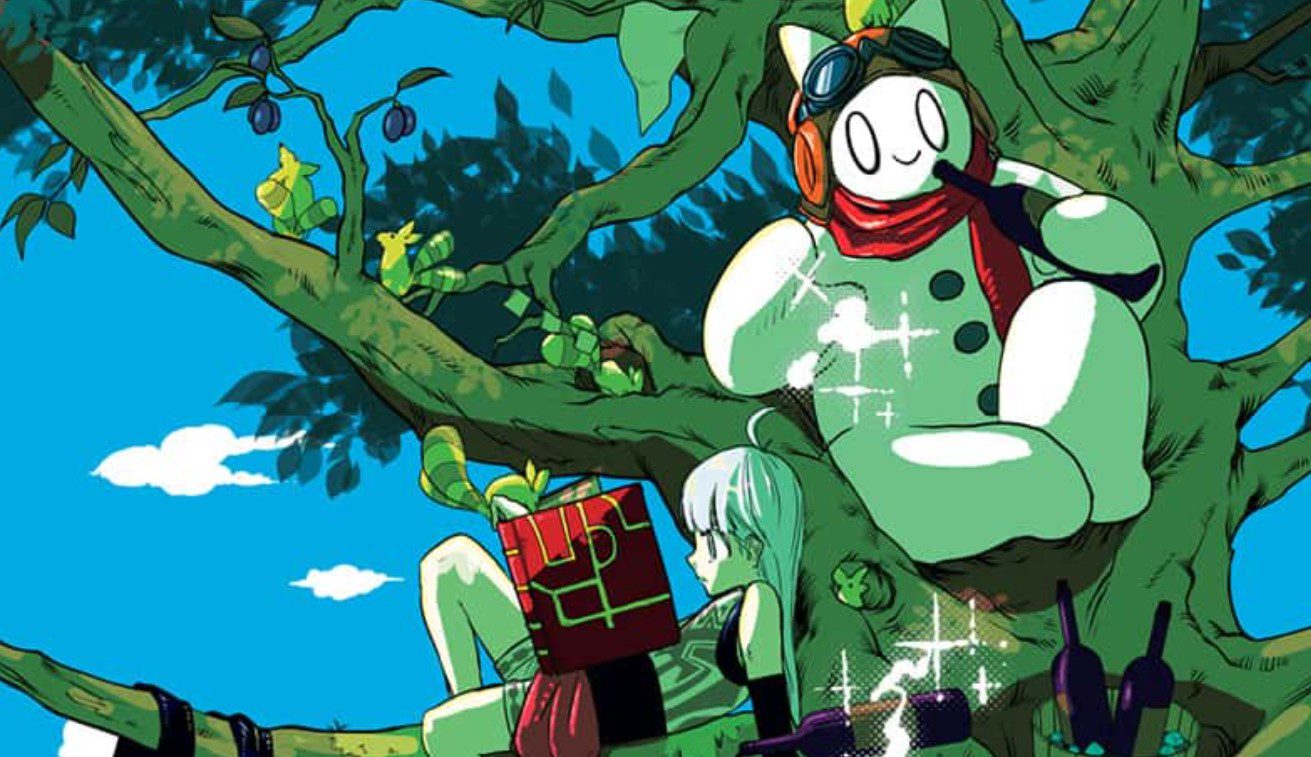 Ginka & Glüna Chapter 11 will take the adventuring team closer to the guild as they have recovered Mini Gin with them. The chemistry between the characters keeps on evolving as the series has entered double-digit. Ginka’s all-time foe was revealed, and his ‘affection’ for Gluna was a shock to see. Though, it would have been nice of him to explain why he swung in out of nowhere and proceeded to snatch away Mini-Gin( or rock-type Gin, maybe he will become a pokemon down the line?).

Karula, Ginka’s long-time rival, was able to use the spell without the use of a rod, making him a level closer to the talking Snowman. Though it looked like he would take care of Gluna then and there, Ginka stepped in and stopped the two from taking it any further. Which led to a funny conversation exchange between the three.

The man in question turned out to be Karula, who seemed to have a bit of obsession with Ginka and liked to keep tabs on how many times they had fought. Ginka is familiar with him, familiar enough to maintain personal space with him. And then we got to see one of the oldest tropes of manga where Karula cooked a dish so bad his students were crying. But Gluna took it one sip and offered to cook the next day, no matter what. If anyone, it was Karula that were the happiest with her decision, and they decided to help her in fetching ingredients the next day. 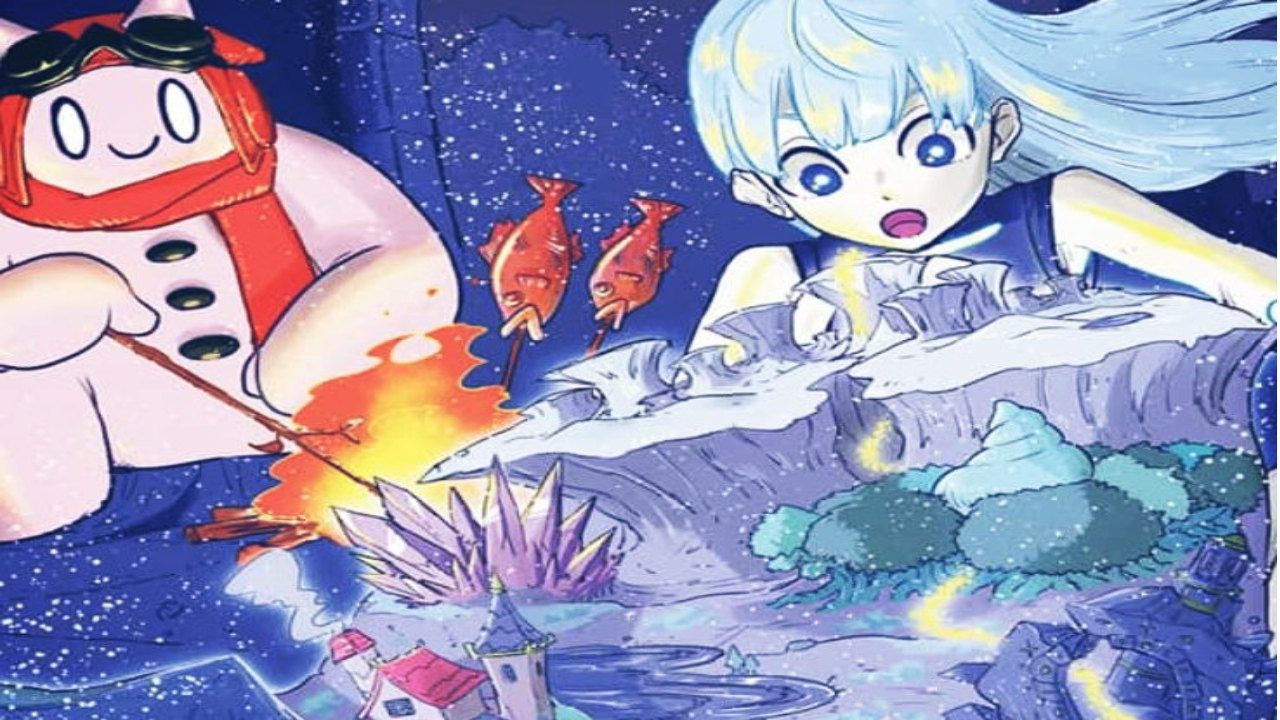 Ginka & Glüna Chapter 10 was much more laid back compared to the previous two chapters, as there was little to no fight in it. The main focus of the characters in this chapter is the world and challenges that await them as they get closer to the guild. Karula also asked Ginka why he only taught her student Forbidden Magic to which Ginka replied it was interesting to see what it would be and that he had made a promise. Soon afterward, we saw Gluna coming back home to cook a meal for them, which led to Karula having a change of heart and helping the folks to get them into the Guild.

When Ginka asked Karula about a recommendation to the guild, he outright refused and made his offer. He will do whatever he has to fix Ginka by himself, and to that end, he has collected a lot of parts of the snowman in disguise. Ginka was, of course, shocked by this, but Gluna brought him another shocking news, mini Gin didn’t want to fuse anymore, and Ginka Ojected! And then he was chill with it in the next panel.

The snowman doesn’t remain angry for too long, even regarding his existential crisis. However, the next bit of news even made him wary as Karula warned them that there were two specialists after Ginka’s parts, and they, along with their disciples, would do anything to stop Ginka’s revival.

Ginka & Glüna Chapter 11 will be the whole team discussing their matters and why Ginka and Gluna had run on their own, leaving them behind. But it won’t be focused for long as they will be coming to learn about the identities of the two specialists and their disciples.

What is the release date for Ginka & Glüna Chapter 11?

The manga is scheduled to release every Monday in Japan. It has been coming out consistently every week, with no delays from the author. Chainsaw Man Chapter 111 will come out on November 20, 2022.

Where to read Ginka & Glüna Chapter 11?

For those who want to read Ginka & Glüna Chapter 7 as it comes out in Japan, they can read the English official release on Manga plus. Manga Plus is owned by Shueisha, the publication manga company home to the big three of manga(One Piece, Naruto, and Bleach) and many more.