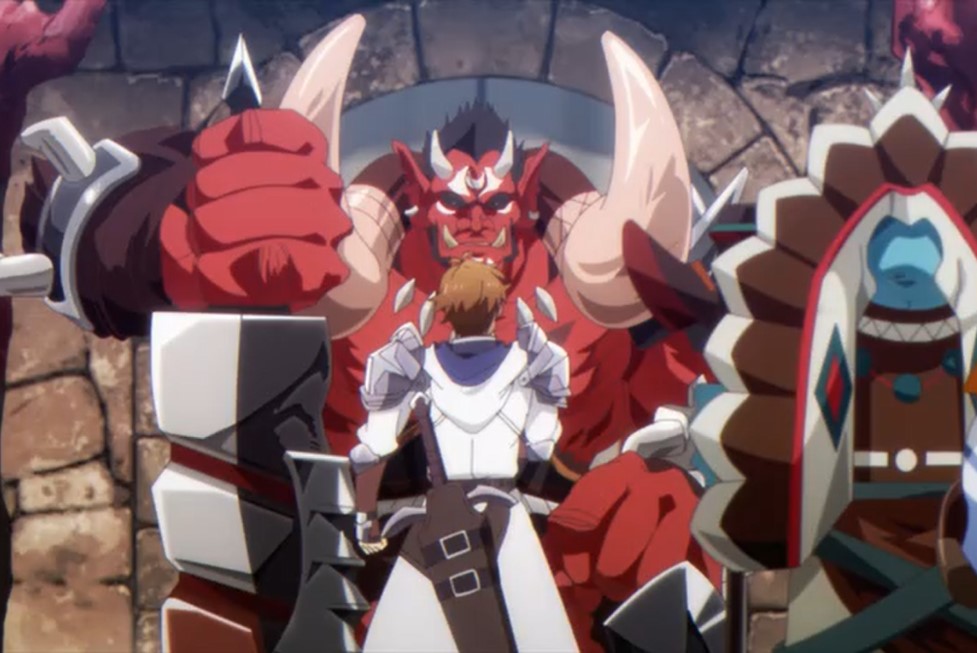 After hearing that the Dark Lord Angmund is about to return, Kasel and his comrades continue their travels to unseal the Holy Sword Aea. Only two more locks remain on the seal. The crew has arrived at Mount Ogria to meet the Orc chief Aetola who is said to hold one of the keys. On their way to the castle, Cleo notices a Red Valley meanwhile, two demons talk about the Dark Lord Angumund.

Demond Maria reveals that Angmund is the only Lord capable to destroy the world, not Maduk. Maduk laughs and reveals his past to Maria. Maris told him that his job is to only revive the Dark Lord Angmund. Maria asks Maduk what is funny and he asks if she can hear the sorrows, the wailing of humans. Maria replies that she hears nothing and he said he has waited a hundred years for the next banquet.

King’s Raid: Successors of the Will Episode 12 Release Date and Recap

King’s Raid: Successors of the Will Episode 12 will be released on Saturday, 19 December 2020, at 1:23 AM JST. The new episode of this Anime will be released every Saturday. You can watch this Anime officially on AnimeLab. Let’s take a look at the recent development below. 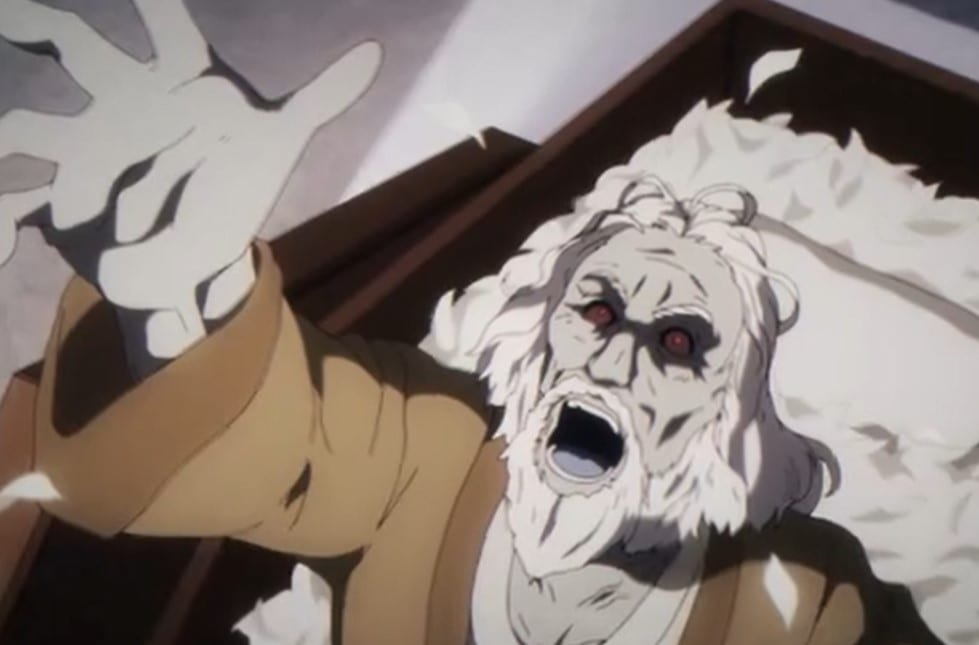 Previously on King’s Raid: Successors of the Will Episode 11

Maduk said his only desire is to just watch the poor humans suffering while dying just like before. In the past Maduk use to serve the King in the royal castle. One day the King was sick and Maduk promise that he and Kyle will protect the king. In the evening Maduk did his research as the sorcerer and Kyle promise his wife that he will return after the battle that is coming. While they are expressing their feelings Maduk shows up.

He asks Kyle if he is seducing the princess and that Kyle is a lowly knight. Kyle said that he is intending to offer his life for the nation and Maduk said it is a weak excuse. The war is about to start at any moment and he told princess Jane to be wiser. The next day in the morning the King passed away and they morn for him.

Later Maduk told Jane that he can use magic to bring the king back to life. He reveals that he has managed to create the forbidden magic and it is time for him to show his true power as a sorcerer. He uses his magic but the King came back as the undead. Kyle decides to send Maduk to exile since all he wanted was a subject to his experiment.

Back to the present Kasel and the crew witness the undead clashing with the Orcs. The Orcs defeated the undead and escort Kasel and others to Orc chief Aetola. Chief asks Kasel how many lives can he save with his thin body and Kasel said he doesn’t care he just wants to protect everyone. Kasel proves his worth to the Chief who will song give him the lock to the seal.

King’s Raid: Successors of the Will Episode 12 Preview

With us here we will keep on releasing new episodes and updates every week after the release of the latest episode. This week that all we have about this Anime’s latest youtube preview and updates.