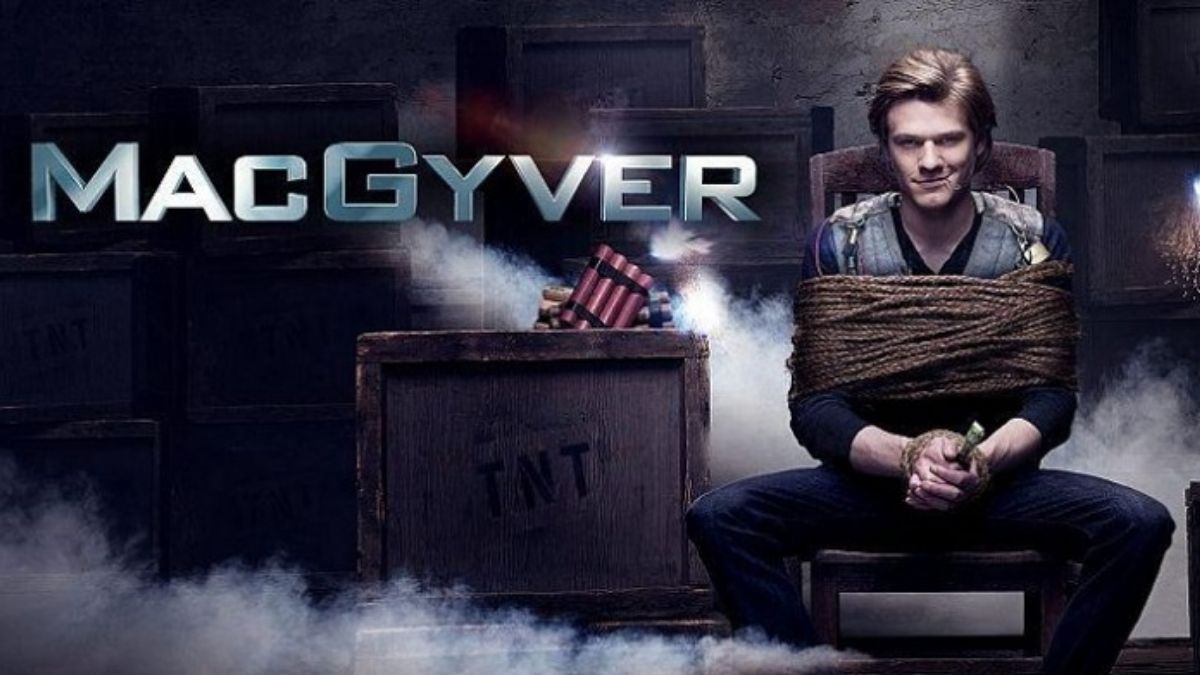 Here, we will talk about the details of MacGyver Season 5 Episode 9. The series is an American action-adventure created by Peter M. Lenkov. Premiered on 23 September 2016, the series is a reboot of the 1985 series of the same name. The original series ran from 1985 to 1992. Season 4 of MacGyver concluded on 8 May 2020 and the production announced the renewal of season 5 in the same month. The fifth season premiered on 4 December 2020. Till now, eight episodes of the series have been aired, with the most recent episode aired on 12 February 2021. The ninth episode of will air on 19 February 2021. The series follows Angus “Mac” MacGyver as the central character.

Starring Lucas Till as the main protagonist in the 2016 version, the series follows his life as an undercover government agent in a fictional universe. He is a highly intelligent U.S. operative working for the Phoenix Foundation and prefers to fight crime without any lethal force as he uses his ingenious feats of engineering. The Phoenix Foundation is a privately funded government organization that runs under the guise of a think tank, a policy institute.

Their main goal is to safeguard the national interest of the United States of America. Mac’s use of extraordinary knowledge of science and powers helps him save many lives. Riley Davis, a hacker works with Mac and she believes that no one can match her efficiency of work. MacGyver’s team also has Matty Weber, who is the director in general of Phoenix, and Desi Nguyen, who has a job to protect the team from all kinds of threats during their missions. Every episode uses second-person narratives in the voice-overs that Lucas Till provides as Angus MacGyver. 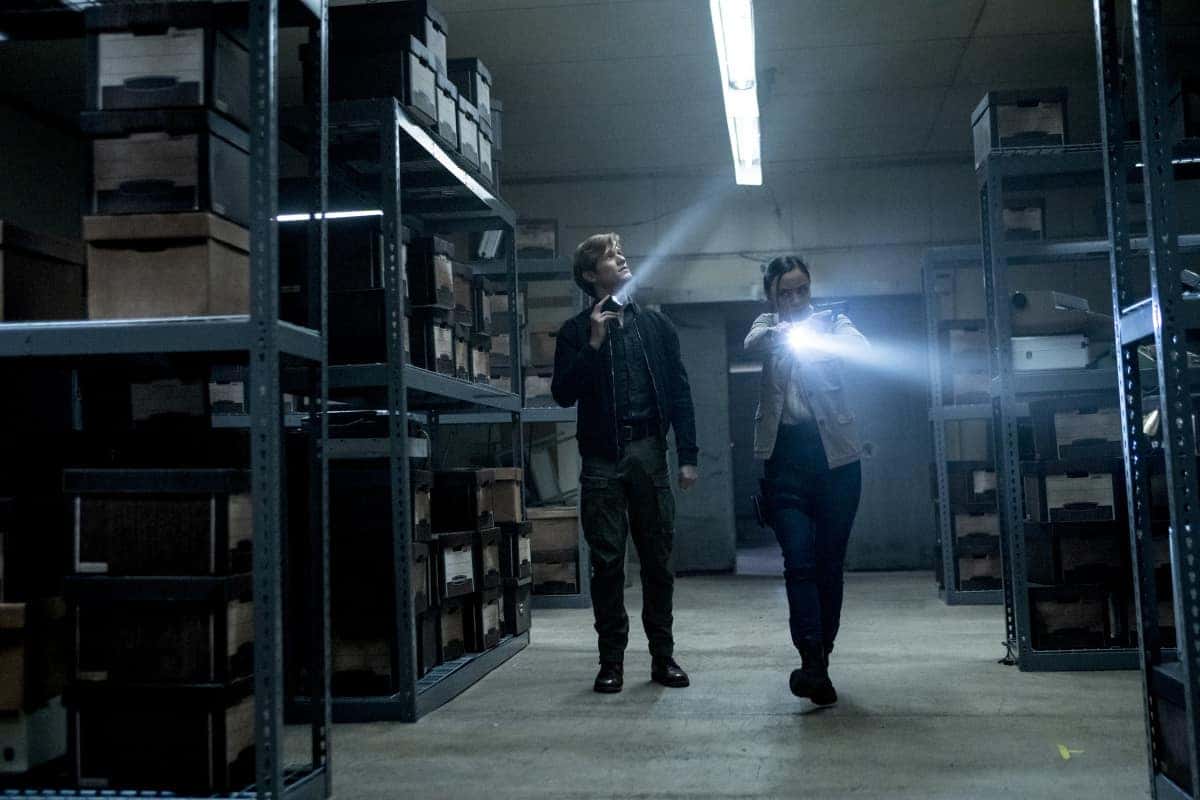 Mac and Riley in Season 5 Episode 8

Here’s a quick recap of all that happened in the previous episode of MacGyver.

The title of the episode is “SOS + Hazmat + Ultrasound + Frequency + Malihini”. Cindy Appel wrote the screenplay of the episode and Yangzom Brauen directed it.

The episode follows Mac and his crew as they tackle a case where Ian Cain, Matty’s former mentor, and his embassy staff are infected with a deadly and mysterious disease.

Jerry Ortega, a former member of Hawaii Five-0 visits Phoenix. He is famous for his conspiracy theories and he once helped Mac.

Jerry discovers some recruitment efforts by CODEX that are valuable according to him.

Moreover, Matty pulls away Mac and Desi for a personal case. She wants their help to investigate the strange illness that her former mentor, also a cold war hero is suffering from.

Meanwhile, Jerry learns of a bombing request from CODEX and Russ perceives him as the best person who can impersonate a bomb maker.

Russ and Bozer manage to capture four members of CODEX during a meet. Moreover, Jerry grabs a flash drive from one of the members. Jerry and the others soon learn from the flash driver about the recruiting efforts of CODEX that are more widespread than they ever imagined.

The title of the upcoming episode is “Rails + Pitons + Pulley + Pipe + Salt”.

The episode will continue with the CODEX storyline.

Also, Mac will find himself on a very dangerous mission.

In the episode, CODEX will manage to get their hands on sensitive intel of the Department of Justice, as Mac and his team fail to prevent it.

To solve this terrible predicament, Mac will have to take action. And along the way, he will face a huge vertical cliff. Mac will use the only gear he can improvise together to prevent the transmission of the information.

Below is the list of guest stars who will appear in the episode:

All the episodes of the series are available on the American broadcast television network CBS. The network air the series every Friday at 8 pm EST. The series is also available on the below official streaming websites: Amazon Prime, VUDU, Google Play Movies,  iTunes, and CBS All Access.