Critical Role has been one of the most popular shows on the internet since its debut in 2015. Since then, a total of 3 seasons have been aired. The episodes for the latest season, campaign three: Bells Hells, and the viewers all over are really excited about this show, The episodes for this season air every Thursday on the official channel of Critical Role on YouTube or Twitch. For the campaign, a brand-new set was constructed under Marisha’s project management. According to Matt, the concept of a campaign room with LCD displays installed in the windows for effects originated from a high-school art project that had become his “white whale.”

As there was no new episode last Thursday, all the viewers are quite curious about when will Critical Role Season 3 Episode 32 be released? In this article, we will learn more about this show, its schedule, and its streaming guide.

What is Critical Role all about?

On October 21, 2021, the third episode of Critical Role’s Dungeons and Dragons web series was released. It takes place following the completion of Exandria Unlimited and the second campaign. The events of the second season and the short-lived television series Exandria Unlimited precede the events of the narrative. Marquet, a continent that was briefly explored even during Vox Machina campaign, serves as the setting for this story.

SyFy Wire said that Marquet is “uncharted terrain for the series” and is “home to enormous dunes, mountains, as well as a volcano.” The structure is basically the same as that of the final scenes of the initial campaign, including cast videos and any battle maps being given in 3-5 hour episodes. However, technical advancements like subtitles, character information, and pre-recording were made during the second campaign’s run and carried over to the third phase. 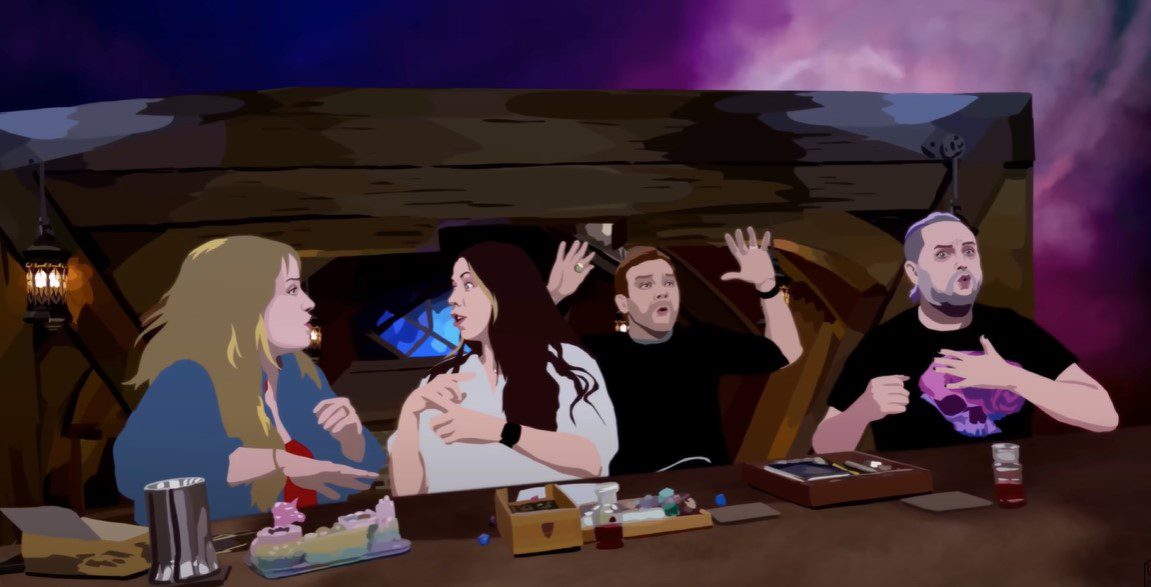 There are several recurring characters in this campaign. In Exandria Unlimited, Orym Dorian & Fearne made their debuts, while Bertrand made his debut in the one-shot “Quest For Grog.” Johnson and O’Brien both took character ideas they were experimenting with for Campaign 3 to Exandria Unlimited, wherein they got the chance to explore them with Aabria Iyengar, according to Mercer. Although it wasn’t expected, the two players chose to continue using the characters in Campaign 3 since they liked them so much. Daymond was invited as a special guest to assist them as they transitioned into Campaign 3.

The highly anticipated Critical Role Season 3 Episode 32 was released yesterday, on 1st September. As announced by the production team, Episode 32 of critical role campaign 3 aired on both YouTube and Twitch on the 1st of September.

In the last episode, episode 31, “Breaking Point”, we see the Unseelie are almost done with their gadget, but Ira has the advantage that the court has forgotten about him and is concentrating on the Calloways; thus, they now have to split ways. Ira then leaves behind the Moon tide Crown. Fearne is conversing with Imogen and FCG in the meantime, and they reassure her that it’s acceptable to be furious against her parents and to express those thoughts. Fearne is given the freedom by FCG to express her emotions in public. Research in the texts of Yios and Vasselheim should be prioritized, according to Orym & Imogen.

Laudna is informed by Delilah that she is stumbling into hazardous magic. Delilah is attempting to protect Laudna because, if Laudna dies, Delilah also perishes. FCG makes another attempt to send Dancer a message with the support of their pals. FCG awakens as usual, with no recollection of the event. When Ashton informs FCG what occurred, FCG apologizes and expresses disbelief at their behavior. Laudna seeks solace from Mogen as she expresses her regret for attacking FCG. Laudna is reminded that Delilah is manipulating her by Imogen, who is aware that Delilah entered Laudna’s thoughts.

Where to Watch Critical Role?

Except for the final Thursday of every month, Campaign three is broadcast on Critical Role Studios’ Twitch & YouTube channels every Thursday at 7 p.m. PT. Please be aware that the community broadcast and the monitored live chat are only available on Twitch. The best thing is that it’s free to stream as it’s being broadcast on YouTube and Twitch.