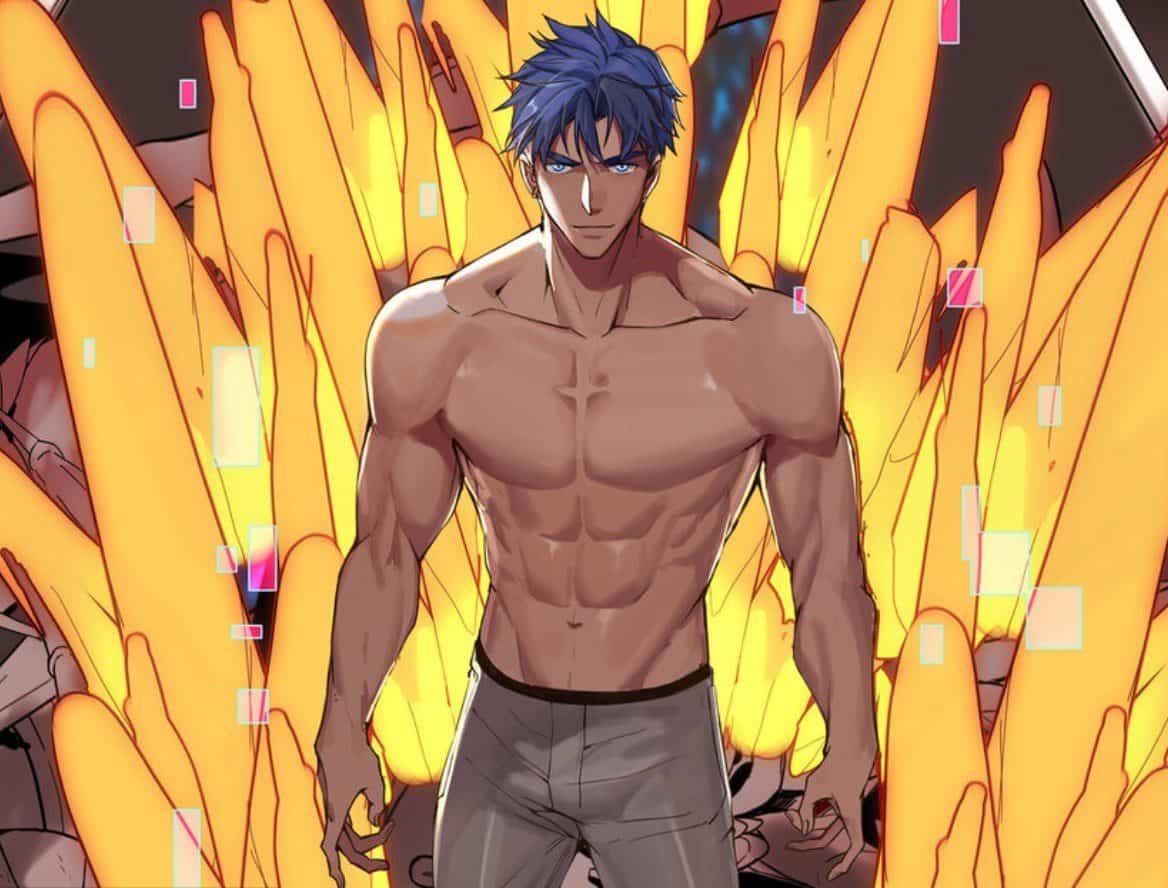 I Just Want To Game In peace (Credit: Bilibili comics)

I just want to game in Peace is a fantasy action web novel released in 2019. Currently, it has gained massive popularity all over the internet. I Just Want To Game In peace, readers who can barely wait for the next chapter’s release. This is the second manhua of this author. They have previously worked on the martial arts theme web novel Super God Gene which was also quite popular among the readers.

I just want to game in peace is the story of a 16-year-old high school boy named Zhou Wen who was academically gifted. But then Zhou Wen discovered a mysterious mobile phone that changed his life completely. Now he does not pay attention in class, naps during the lessons, and leaves the classroom between the classes; his principal is quite concerned about his behavior.

However, Zhou Wen thinks he does not need to do all that stuff after discovering the phone because he opens the phone with a drop of blood. As he opens the copied application and upgrades his character, he is all settled. The thing is, the character in the mobile and Zhou wen are linked together. If his character gets different abilities in the game, Zhou Wen also gets those abilities in real life.

I Just Want To Game In peace Chapter 82 Recap

In chapter 82, a dimensional creature appears in the city, as Zhou Wen meets the officer who tells him that the creature ran away after his master and ended up in the city. He advised him not to tell anyone about the incident since it would only create more panic among the citizens. 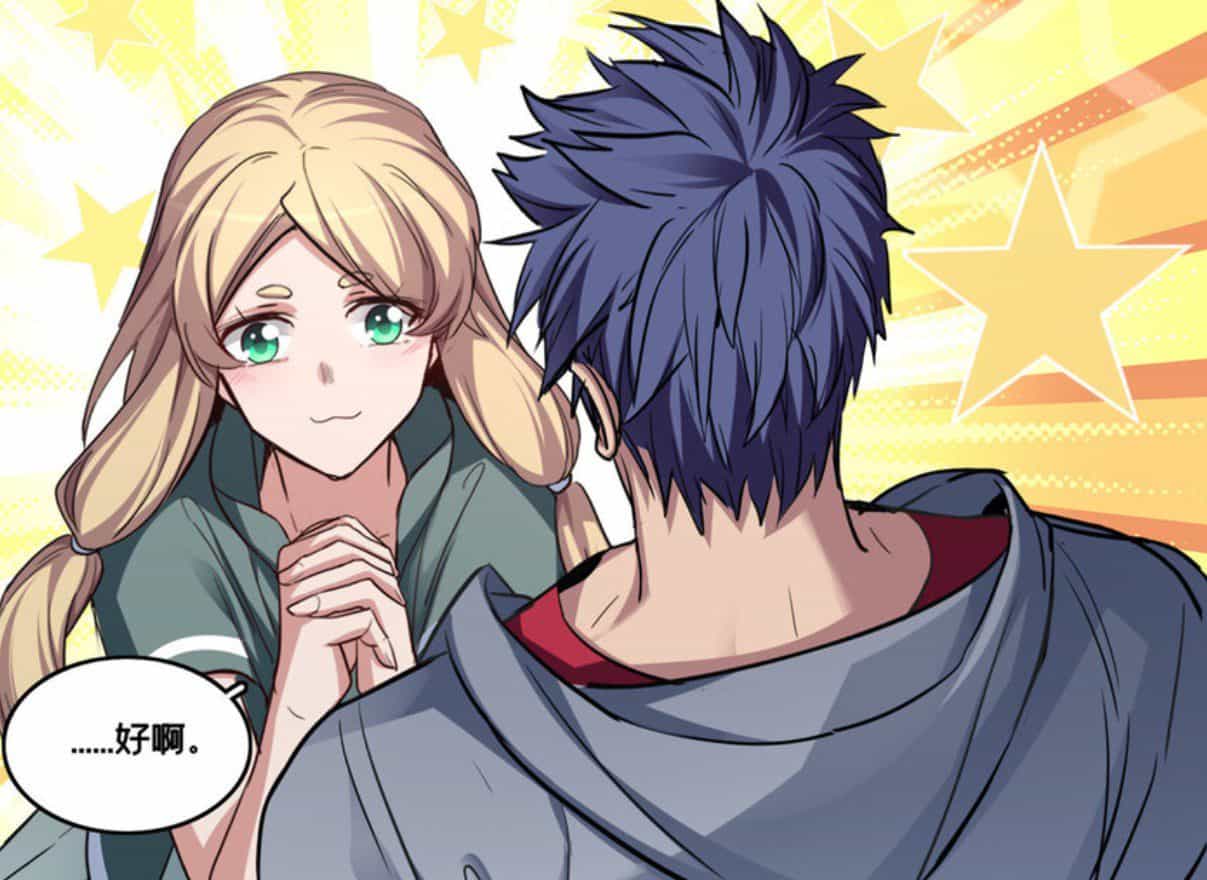 I Just Want To Game In peace (Credit: Bilibili comics)

When he gets back to his apartment, he finds a conch inside his pocket. All of a sudden, he founds himself being attacked by the conch. The queen of sea demons appears before him and challenges him to eat him alive. Zhou Wen tells the sheep to attack the queen of the sea.

The queen fools Zhou wen by offering him a divine technique that her father, god chaos, gave her. When Zhou wen gets distracted by the technique, the queen takes this opportunity, and Zhao Wen gets sucked into the world of chaos. The queen throws Zhou went into a jungle filled with fog. He then cultivates his essence energy to break out of barriers put by the queen of the sea.

I Just Want To Game In peace Chapter 83 Spoilers

In the next chapters, readers will discover what will happen to the country princess and her side of the story. Zhou wen will surely find a way to make the princess return back to her life. We are expecting she will tell him about her journey and how she found him. We know you are excited to read the next chapter, and you don’t have to wait long because the next chapter will be out on Saturday.

What Is The Release Date For I Just Want To Game In peace Chapter 83?

Where To Read I Just Want To Game In peace Chapter 83?

I Just Want To Game In peace Chapter 83 will be released on the official bilibili website. International readers must wait for a while as the translation can take some time. They can find the scanlations on manhua’s discord channel.