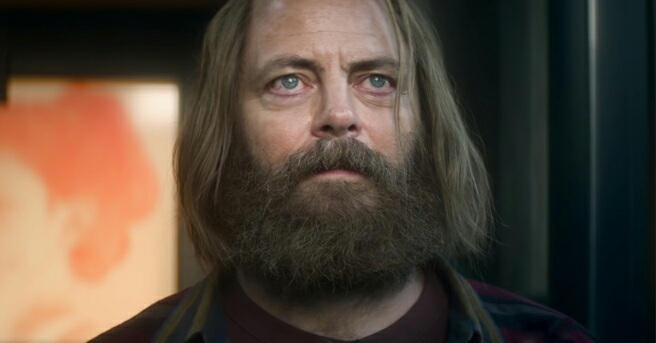 Devs is an upcoming drama TV miniseries that announced on 13 March 2018 and was also given the production a pilot order by FX. The screenplay was written by Alex Garland who will also expect to direct and executive produce the episode as well. Furthermore, Rob Hardy even mentioned during an interview that he will serve as the cinematographer for the show as well.

During the 2018 Television Critics Association’s annual summer press tour, it was revealed that FX decided to bypass the pilot process and instead of that, they were giving the production a straight-to-series order which consisted of eight episodes set to premiere in 2019. The executive producers of the show have also been revealed which includes Andrew Macdonald, Allon Reich, Eli Bush, and Scott Rudin. Later, FX pushed back the series to 2020 which allowed them to have more time on their production and filming. 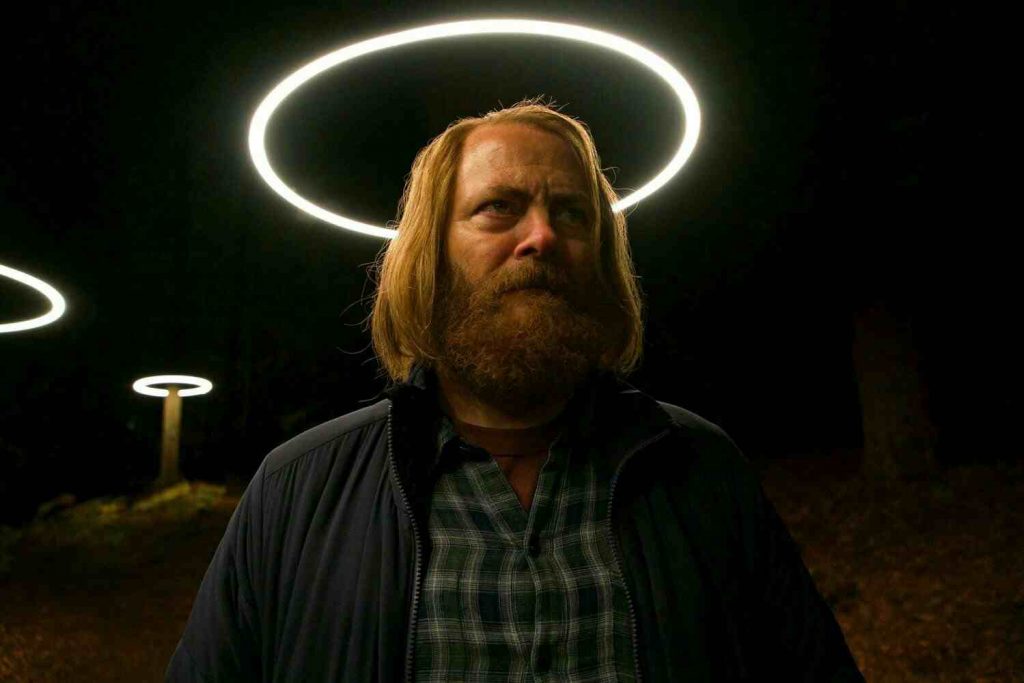 Furthermore, Garland appeared during the New York Comic-Con and he explained the reason behind the creation of the series. He said that he read about more science than anything else and it began with two things. One of the many things that were around this principle of determinism, it was basically said that everything that happens in the world is based on cause and effect.

He further said that one of them is that it takes away free will, but on the other is that if you are at a powerful computer, you can determinism to predict the future as well as understand the past. If you could unravel everything about you, like why you prefer a cup of coffee to tea then five seconds before you said you would like to have a cup of coffee one would be able to predict you would ask for it. In this, there are a lot of details about the show and it a good concept.

Later, it was revealed to us in 2019 that the show would premiere on Hulu instead of FX, as part of “FX on Hulu”.

The story of this show revolves around Lily Chan, a computer engineer investigating a quantum computing company called Amaya that is run by Forest. She believes this company is responsible for the disappearance of her boyfriend.

Sonoya Mizuno as Lily Chan who is a computer engineer. Nick Offerman as Forest, CEO of Amaya. Jin Ha as Jamie, a cyber security specialist, and Lily’s ex-boyfriend. Zach Grenier as Kenton, head of security at Amaya. Stephen McKinley Henderson as Stewart, Cailee Spaeny as Lyndon and lastly Alison Pill as Katie.

Down below you can see the episode details of the show and when each and every one of them will be released. It is as follows:-