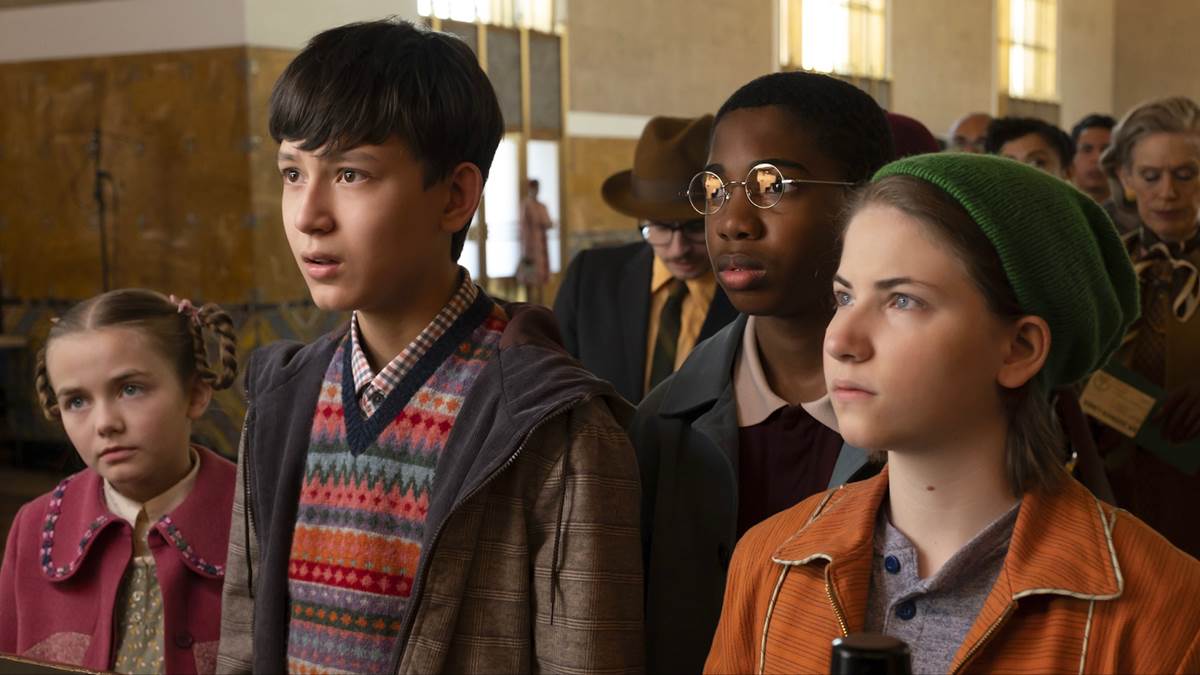 The Mysterious Benedict Society Season 2 Episode 6 release date is quite soon. The series focuses on a bunch of kids who were appointed by Mr. Benedict to take down the source of The Emergency, which is controlling the minds of people. Turns out it was his own twin brother, under the alias of Dr. LD Curtain, who was behind it all. Now, the second season has started, and Dr. Curtain has blamed the entire Emergency on Dr. Garrison and taken the credit for ending it.

He is now starting to manipulate the masses in a different way by preaching happiness. In the most recent episode 5 of the show titled Blank Expression, we see that Constance is still missing, and the three kids are now trying to get to her. Thus, they step off the train at an unusual stop. Sticky determines the distance where Constance and her kidnappers might have dropped off based on the time that he fell asleep.

There are three crossings where the kidnappers must have taken her, which are approximately 48 kilometers away. In an attempt to reach their spot fast, Kate tries calling Martina, who is now playing professional Tetherball. But we see that she is actually not getting any real opportunities and thus steals the van of her team and comes to her friends’ rescue, and assumes herself as the leader of the project to find Constance.

As for Constance, she has been kidnapped by Dr. Garrison. The scientist is still obsessed with her discovery of The Whisperer and wants to know what happened to the machine when she sat on it last and how she was able to destroy it. 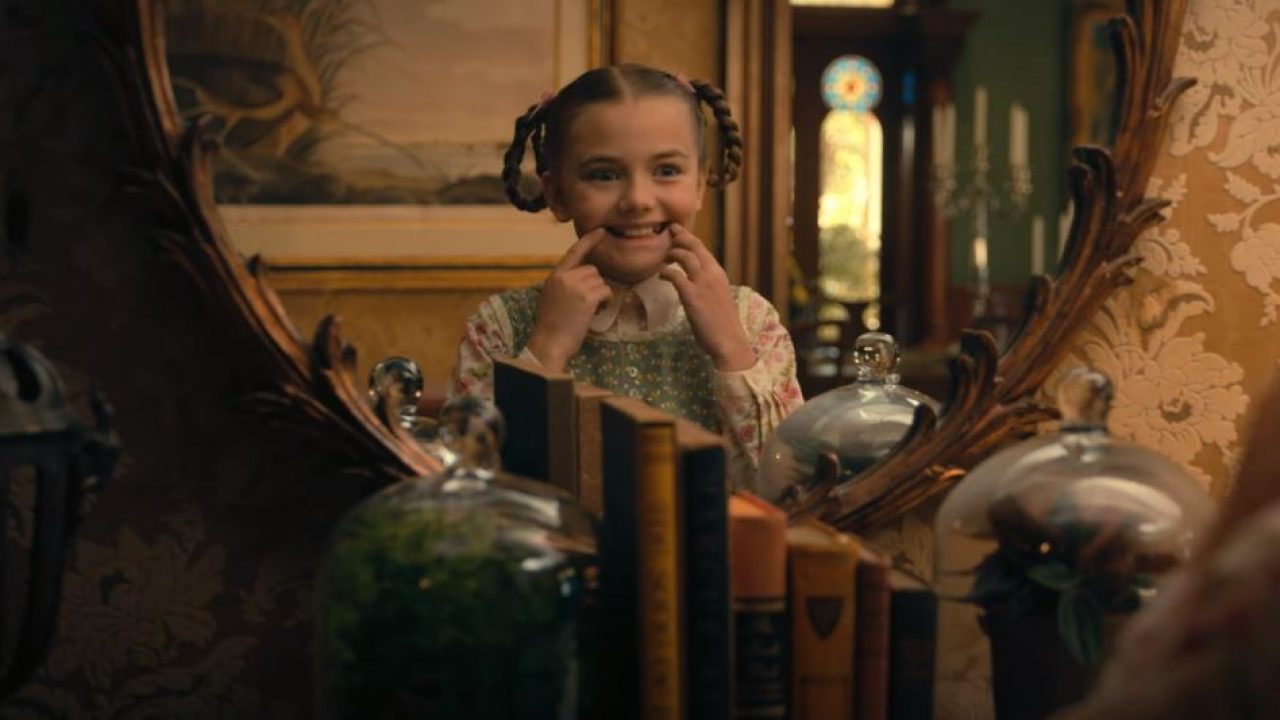 A still of Constance from The Mysterious Benedict Society Season 2

Garrison is obviously torn, and Constance, being as sassy as she is, tries to manipulate her into breaking down. On the other hand, the kids have finally found a lead that would take them to her. She is kidnapped by a car whose rear tires are of different designs. As they follow the evidence, the kids are finally able to locate the car with Martina’s help as they put all the clothes together.

Elsewhere, Mr. Benedict still feels truly manipulated by his brother even though he claims that he is undercover. Number 2 is truly confused, and plots plan to get out of the place as soon as possible. Also, more people are ending up unresponsive and in a come-like situation. Jackson and Jillson claim that Dr. Curtain must be informed at once, but Marlon advises against the same, saying that the doctor is probably too busy to even look at such petty issues. In the end, though, we see that Marlon ends up in the same coma situation as well.

Milligan and Ms. Perumal are on the platform of Burggrub, but Jeffers and the gray men sent by Dr. Curtain finally reach them. The episode ends when the kids finally locate Constance’s location and reunite. But as they try to sneak away from the underground place, Dr. Garrison becomes angry and threatens to take the Brainsweeper out and use it on the kids.

The Mysterious Benedict Society Season 2 Episode 6 release date is on the 22nd of November 2022. The episode is titled A Commitment to All Things Cozy. It will drop out on Disney Plus at 3 AM Eastern Time. New episodes release every week on Tuesdays.

How to Watch The Mysterious Benedict Society Season 2 Episode 6

The Mysterious Benedict Society Season 2 Episode 6 can be watched easily when the episode releases on Disney Plus at the designated date and time slot that we have mentioned above. The platform costs 7.99 dollars as a recharge plan for the same. In India, the episodes will be available the next day through Disney Plus Hotstar.