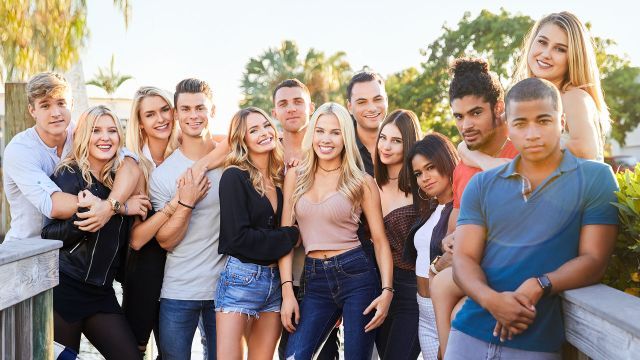 Siesta Key is all set to release its fifth episode of the 3rd season. Last week, as we discussed the releasing time, platform, and other details of the 4th episode of Siesta Key Season 3: ‘Are You offended? Because You Should Be!’ that released on January 28, Tuesday, we will be doing the same today about the upcoming episode. Siesta Key has continuously kept a great fan base, making people look forward to watching it every Tuesday evening. The article contains spoilers, so proceed forward at your responsibility.

The show premiers on DirecTv, Fubo TV and on Amazon Prime as well. The episode can be streamed at unofficial platforms as well, but in that case, it won’t benefit the creators of the series much. Therefore we will advise you to avoid using pirated sites.

Siesta Key is an American reality Television series created and inspired by the reality television show of early 2000’s Laguna Beach: ‘The Real Orange Country’, whose first season premiered on MTV on July 31, 2017. The upcoming Siesta Key Season 3 Episode 5 is titled ‘Why Are You With Someone Who Doesn’t Deserve You?’ and will be airing on February 4, 2020, at 8:00 p.m. ET on MTV.

What is Siesta Key Season 3 Episode 5 About?

The title, Siesta Key, is a barrier island in the Gulf of Mexico, off the coast of Sarasota. The show follows a group of young adults confronting issues of love, heartbreaks, class, and emerging adulthood. They spend the summer together in their beautiful sun-drenched hometown and then try to figure out their real identity as a person.