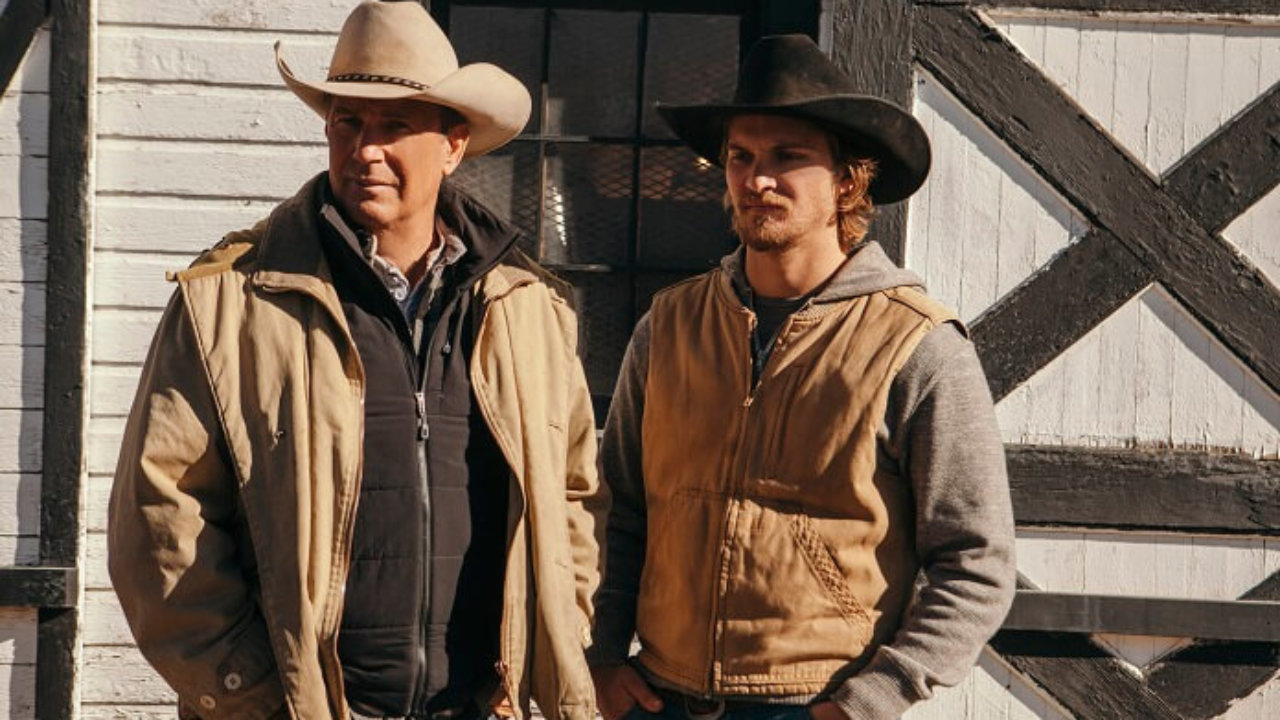 Yellowstone, as scheduled, should have released this month but fans are again kept waiting for the return of their favorite show. Jimmy Hurdstrom played by Jefferson White has taken to Instagram trying to comfort hardcore fans mentioning, “Appreciate y’all!! Season 4 is worth the wait, I promise!!” According to several reports, we can expect this wait to be even longer. Recently the studio behind the show has put out new casting posters. This gives a clear indication that the show’s filming is still incomplete and producers are giving some final touches. This report comes from last week when the newest casting call mentioning a new “protest scene” was announced and was slated to be filmed on June 10. This casting call was posted on Yellowstone’s FB page.

Paramount studio hasn’t been open about announcing an exact release date for the show. Some speculation and industry insiders have also reported that Yellowstone Season 4 will only return after Tokyo Summer Olympics, which will start on July 23 and end on August 8. So it would be a safe bet to mention that fans might have to wait till late August 2021. No matter what the reason is, we are pretty assured the season 4 of the show isn’t coming out in June 2021.

Yellowstone was last aired on Paramount Network in June 2020, finishing on an emotional note which hinted at the possible demise of the complete Dutton family. Hardcore fans of Yellowstone have expected that they would see season 4 by end of this week, expecting Yellowstone season four would follow the same pattern as previous seasons. Season 3 of the show aired on June 21, 2020, and Season 2 began on June 19, 2019. Although now it’s safe to say that fans wouldn’t be getting season 4 this week or any sooner.

Keep visiting as we follow all updates based on Yellowstone Season 4 Release Date and Episode Details. 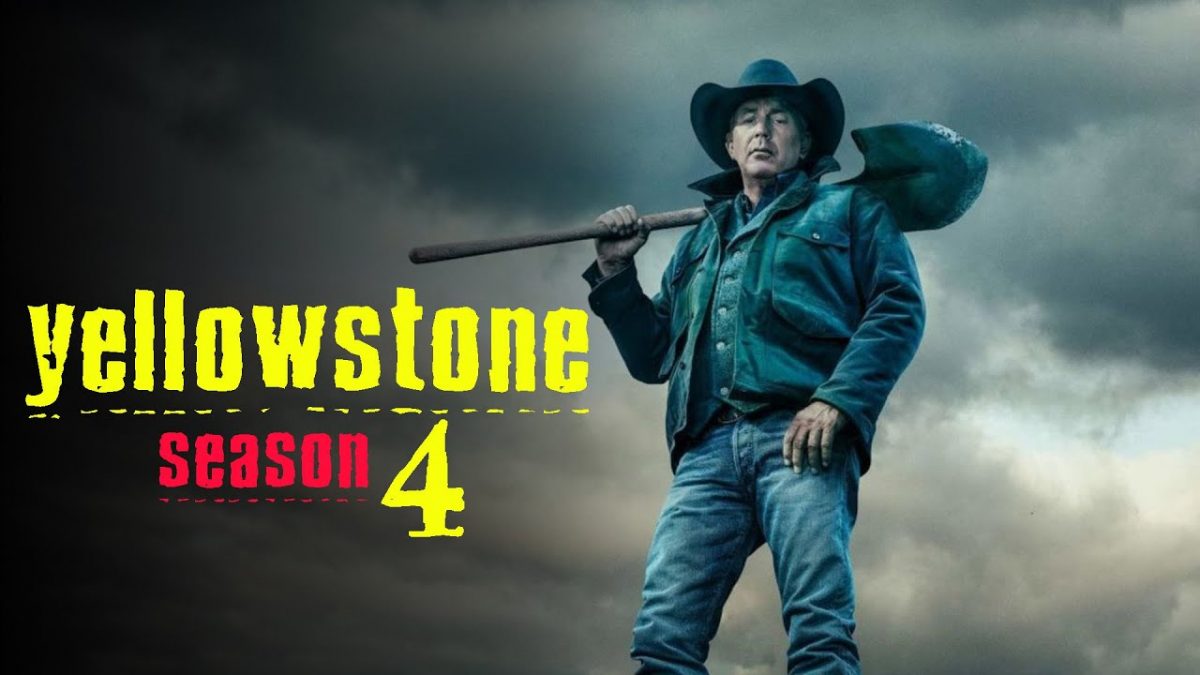 Yellowstone Season 4 will release in June 2021, although the official release date for this season is not revealed yet. But the creators renewed this series for the fourth season within a few weeks of the release of the third season. It is for sure that the fourth season will release in June this year, and as soon as this official release date is revealed, we will update that on this site.

We know you all are also highly curious to know about the teaser or trailer for the fourth season, but sadly no trailer or teaser for Yellowstone Season 4 is released yet, but stay connected and tuned to this site as we will be updating everything here to the earliest. To know about the cast and crew of this series, read the details given below. 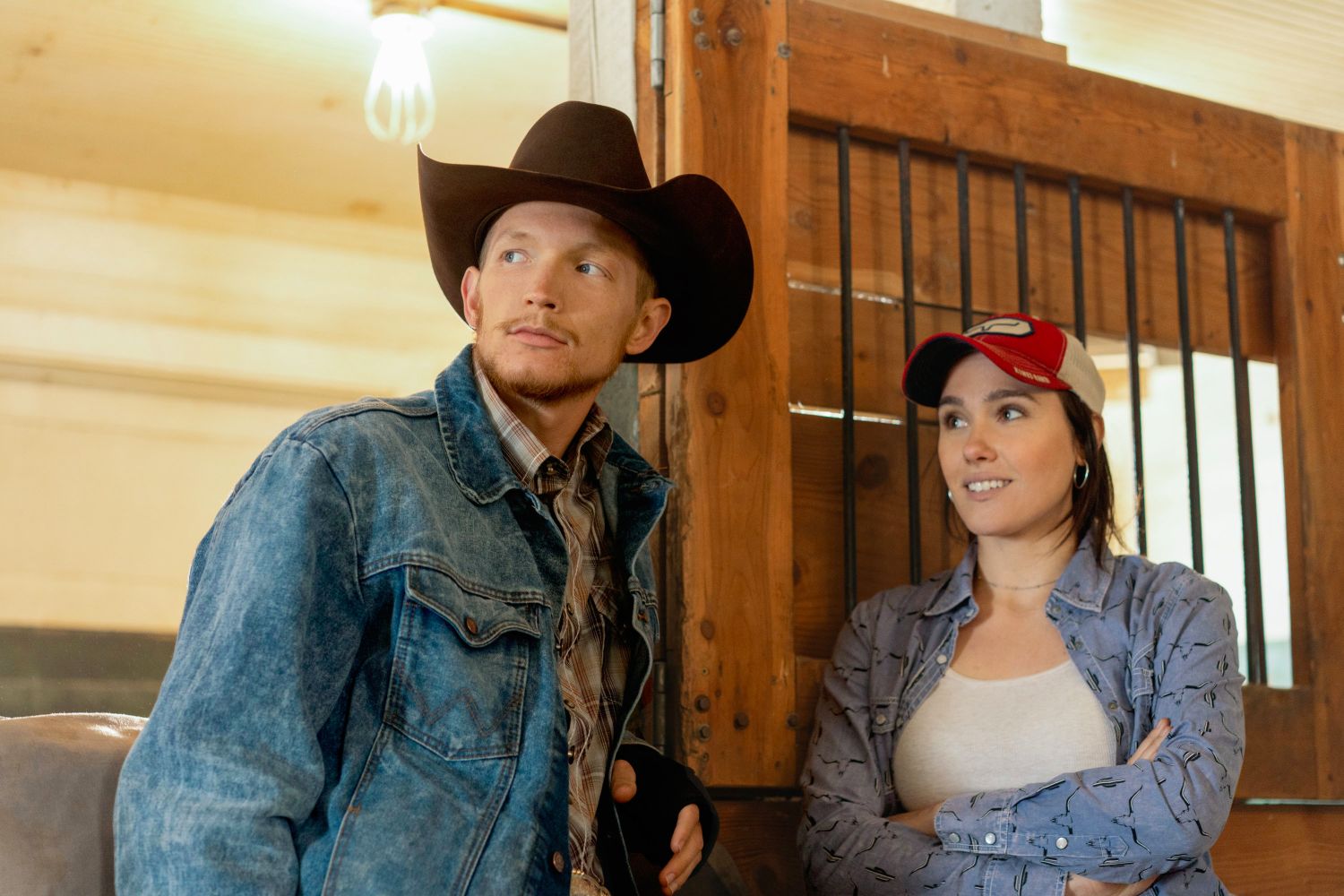 A Detailed Analysis About The Cast Of Season 4

This season 4 of Yellowstone is as usual again having the lead cast of the previous three seasons in the lead roles, which include Kevin Costner will be seen as John Dutton Junior, Luke Grimes playing as Kayce Dutton, Kelly Reilly playing the role of Beth Dutton, Wes Bentley will be seen as Jamie Dutton, Kelsey Asbille playing as Monica Long Dutton, Brecken Merrill will play as Tate Dutton, Jefferson White in the role of Jimmy Hurdstrom, Danny Huston playing as Dan Jenkins and we think all of you already know how amazing actors and actresses they are. 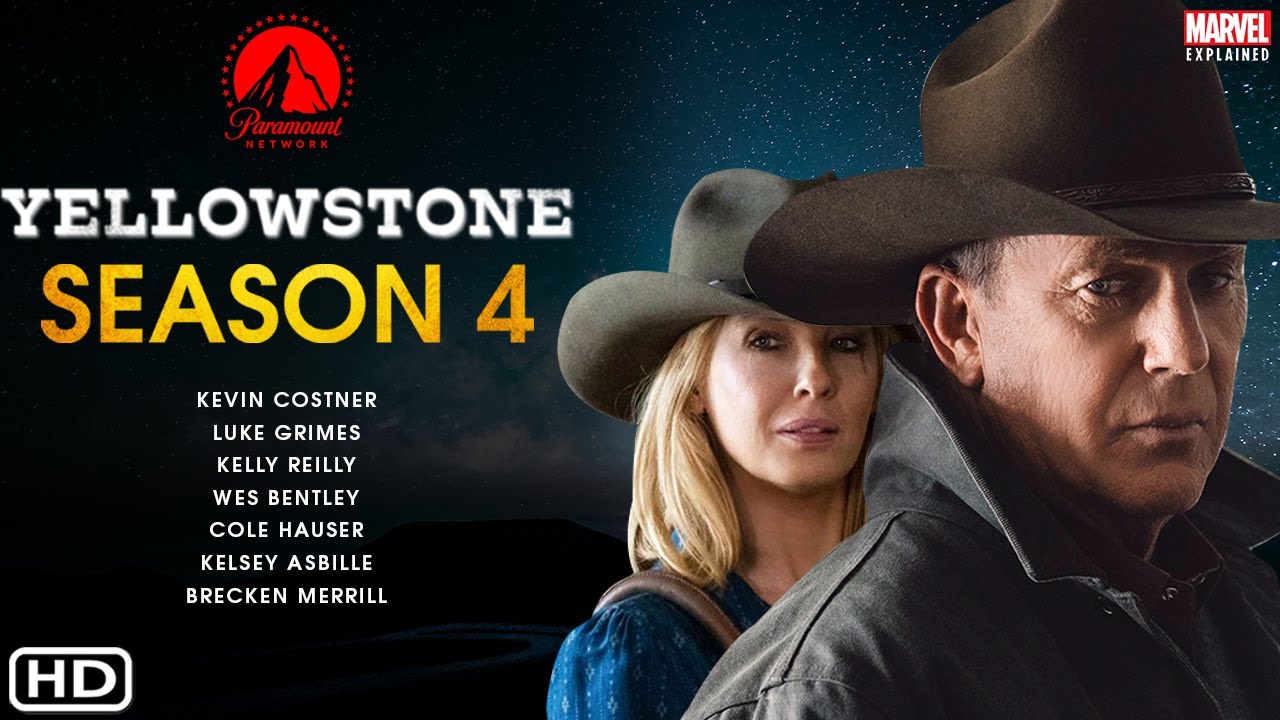 Taylor Sheridan is the real mastermind behind such an amazing neo-western drama series that has recieved millions of views on all the episodes and has really entertained millions of fans globally. He is the director, writer, and creator of such an amazing series and hence was given the well deserve appreciation after every season. In all this, he was supported by John Linson, who is the co-creator of this series. Taylor Sheridan, John Linson, Kevin Costner, Art Linson, and David C. Glasser are the executive producers of this series.

It is also produced by Michael Polaire and John Vohlers in association and partnership with 101 Studios, Linson Entertainment, Treehouse Films, and Bosque Ranch Productions. Ben Richardson has managed the complete cinematography work all alone, and he has done such tremendous work, and Gary D. Roach and Evan Ahlgren are the responsible members of the editing team of this series. ViacomCBS Domestic Media Networks owns all the distribution rights for this series, and it premieres on Paramount Pictures.