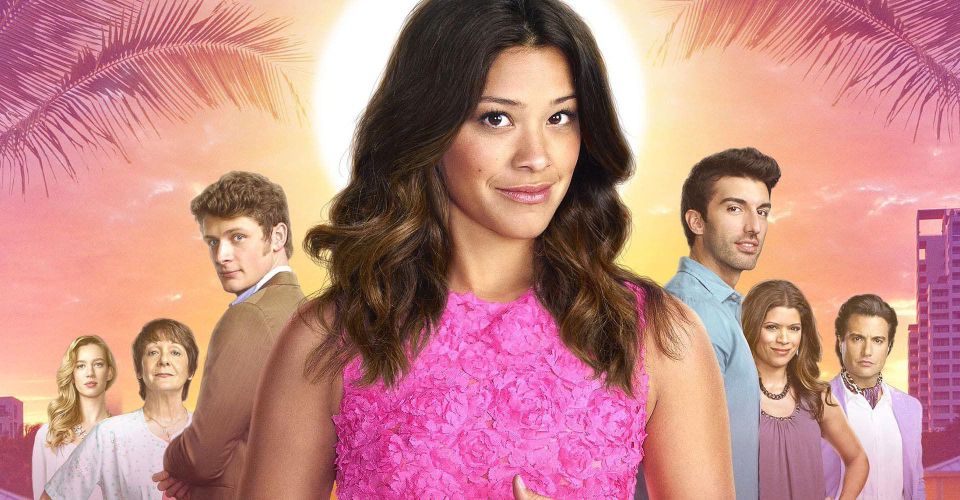 Romantic shows are very popular among viewers, especially women. People enjoy watching romantic comedy as it temporarily teleports them to a dreamland where they can finally escape the worries and stress in the daily lives. Although all the TV shows and movies or any sort of entertainment does the same. But still, romantic comedies have their own special way of doing this. It can make some viewers nostalgic or can simply cater to the visual fantasy of being with someone they love. One such romantic comedy show that had a deep impact on the people was Jane the Virgin. It had five seasons to it, but to the disappointment of the viewers, it won’t be having a sixth one. The developer of this show, Jennie Urman, decided to conclude the show in season 5.

Jane the Virgin is an American romantic comedy-drama and satirical telenovela. The show was developed by Jennie Urman in 2014. The first release of this show was on October 13th, 2014. On the channel CW. The series streamed 5 seasons and came to an end on July 31st, 2019. The story was inspired from the Venezuelan telenovela Juana la Virgen. Which was created by Perla Farías. The story revolves around a girl named Jane Villanueva. Who is a 23-year-old virgin? But becomes pregnant when her gynecologist does artificial insemination on her accidentally. The story is about the hardships and the problems faced by the girl thereafter. This whole plot is set in Miami. The role of Jane Villanueva is played by Gina Rodriguez. And she has done an exceptional job in portraying the character of Jane. She also got immense recognition for playing this awesome character.

This series was celebrated by a lot of people. And has also won many awards for their exceptional writing and the extraordinary performance by Gina Rodriguez in the series. Jane the Virgin was nominated for the award for Best Television Series – Musical or Comedy. Also, Gina Rodriguez was awarded Best Actress – Television Series Musical or Comedy. Jane the virgin also won the  Peabody Award in 2014 and was also selected as one of the top 10 Television Programs of 2014 by the American Film Institute. 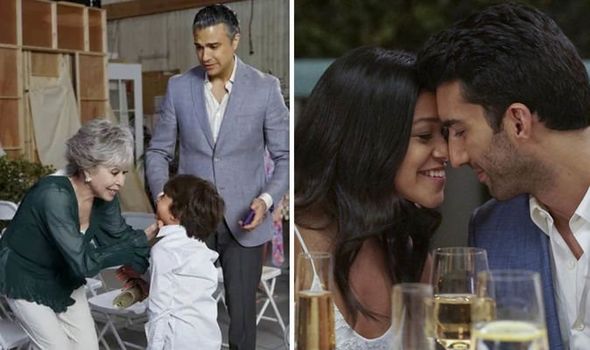 The Reason For Discontinuation of Jane The Virgin

Jane the Virgin was definitely a hit, and each of its seasons has been equally interesting and enjoyable to watch. It seemed like this incredible series could go on for years without losing the audience’s interest. Then why did the creator decided to end this amazing Romantic Comedy series in season 5? This was done for a very specific reason. The Executive producer of this show, Jennie Urman, decided to end this show on the basis of a creative decision. She got to end the show exactly as she had planned it to be. She completed the build of each and every character in the show.

Jane’s parents, who were drawing apart, got reunited in the end. Jane overcomes all the problems, including love triangles, kidnapping plots, amnesic lost loves, and sick family members over the course of five seasons, and in the end, marries the love of her life, Rafael. Also, the mystery speaker who was narrating Jane’s story was revealed. It turned out to be Jane’s son Mateo who has now grown up. Who narrated her mother’s entire story. Urman had kept in mind that each and every character’s story is ended while ending the show. The finale for this series had been decided as early as season 3. And Urman didn’t want to prolong or stretch the show and ruin it by making the audience lose their interest in it.

Usually, the Producers and Networks don’t want to let such good shows end so easily. But Urman got this opportunity to end the show just as she had visualized it. This chance is a very rare occurrence in any creator’s life. And this will also make sure that the show’s good reputation stays intact and is not ruined further by stretching the story any further than necessary. The viewers have enjoyed watching this show, and ending it here will make sure that this show stays as a sweet memory in their minds.