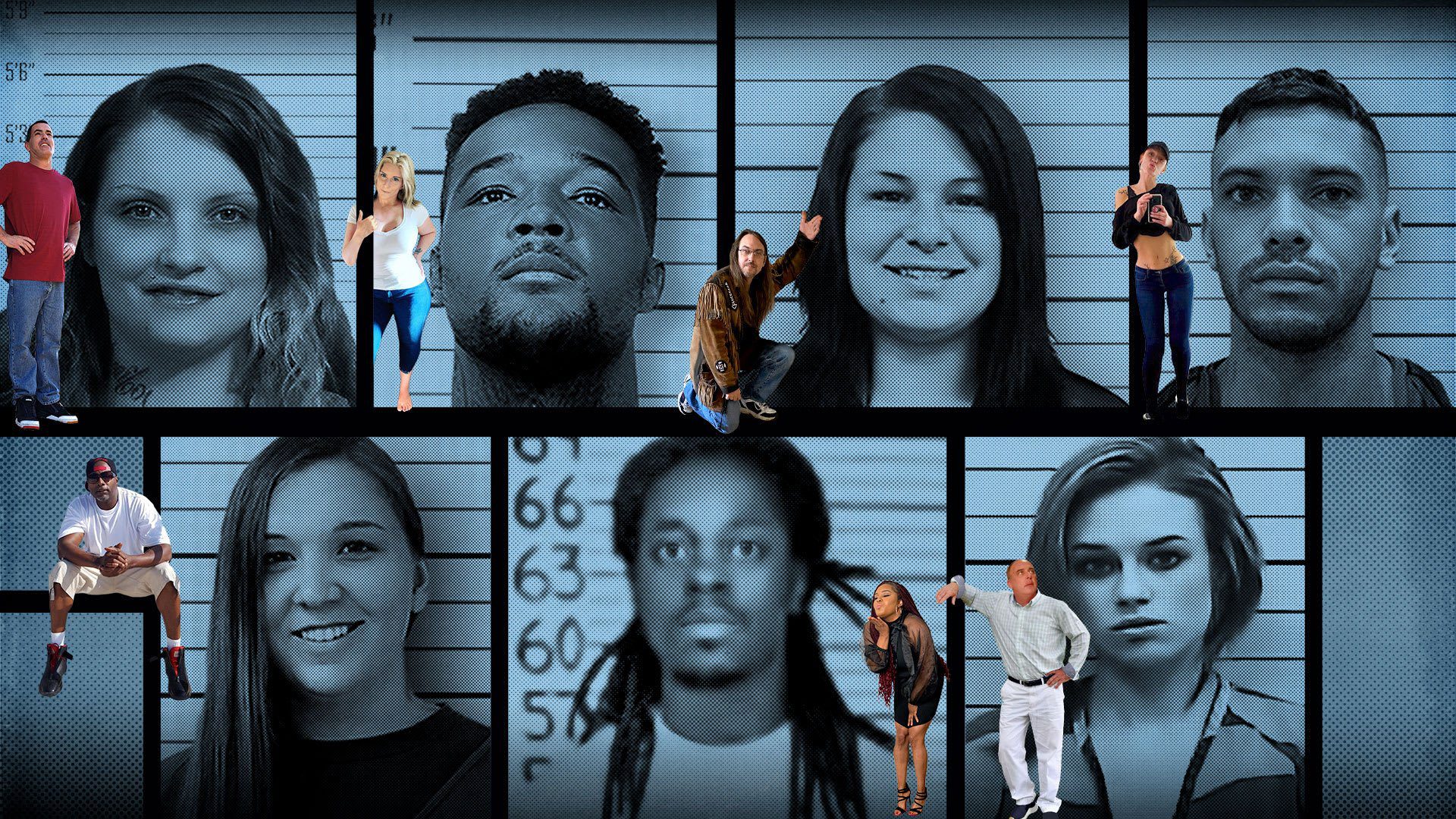 Love After Lockup Season 4 Episode 27 release date is quite soon. The series focuses on a real drama show. The camera follows the lives of people who have recently been released from jail. Now that they are coming back into the dating world and meeting with their old partners, struggles come forth. Sometimes we even see this pupil making new connections and trying to make their better half understand their past.

Back in Love After Lockup Season 4 Episode 24, we saw that Justine’s life is having a lot of drama, and I mean, this woman caused it. She actually wanted to get married in secret when she was in prison. Now that this event is revealed to her felon fiance’s family, matters are getting the way of hand. Later, we see that a prison nurse falls in love with an inmate at the jail. Tai’s cousin, who was present all along, reveals something truly shocking to us fans.

Also, Chelsea is very much worried about the well-being of Mikey after she has received the worst possible news about him. By the end of the episode, we saw that Mark was trying to prepare her for the first video visit that was going to take place with Sincer-A. In episode 25 of this season, we see that Tai is talking with Keoka about her fiance after her cousin has finally spilled the entire tea to us. A still from Love After Lockup Season 4

Tai is actually with Hottie. Now for Melissa, she has a great life right now, but the woman decides to risk everything that she has in order to meet with her high school crush named Louie. Later in the episode, Emily is scared because she gets a very weird call. This was from an unknown number who was asking her for money. Chelsea is not okay and thinks that Mike might actually be lying about it all to her face.

In the end, we see that Justine is finally ready for the wedding inside the prison. In the most recent Love After Lockup Season 4 Episode 26 of the show, we saw that Michael has a surprise wedding gift for Justine. But this actually becomes a worrying event because no one is sure what it is all about. Melissa is troubled even more after Louie’s mother comes in and tells her some news.

Also, it is kind of shocking to Sincer-A that Mark is planning to get her out of prison as soon as possible and is ready to get in trouble with the law. At the end of the episode, Chelsea’s father is right and sees through Mikey and tries to warn her daughter about it all.

Love After Lockup Season 4 Episode 27 release date is on the 18th of November 2022. It will drop out on We TV at 9 PM Eastern Time. New episodes drop out every week on Fridays.

How to Watch Love After Lockup Season 4 Episode 27

Love After Lockup Season 4 Episode 27 can be watched easily when the episode airs live on We TV at the designated date and time slot that we have provided above. Other than that, the episodes will also be available to watch from the official website of the channel. Users will need to have valid cable login credentials for the same.

In Love After Lockup Season 4 Episode 27, we will witness that Tai is already confused and talks with Boston about Hottie and how he has been giving away mixed signals to her all this time. As for Melissa, she does not trust Louie at all and thinks that he might actually be cheating on her.

As for Jessica, she is with Dustin, but in this episode, we will come across some news that she was anticipating not hearing at all. At the end of the episode, Chelsea will meet with Miley’s mother.