The Kelly Clarkson Talk Show Gets a Renewal Through 2023, as per NBC 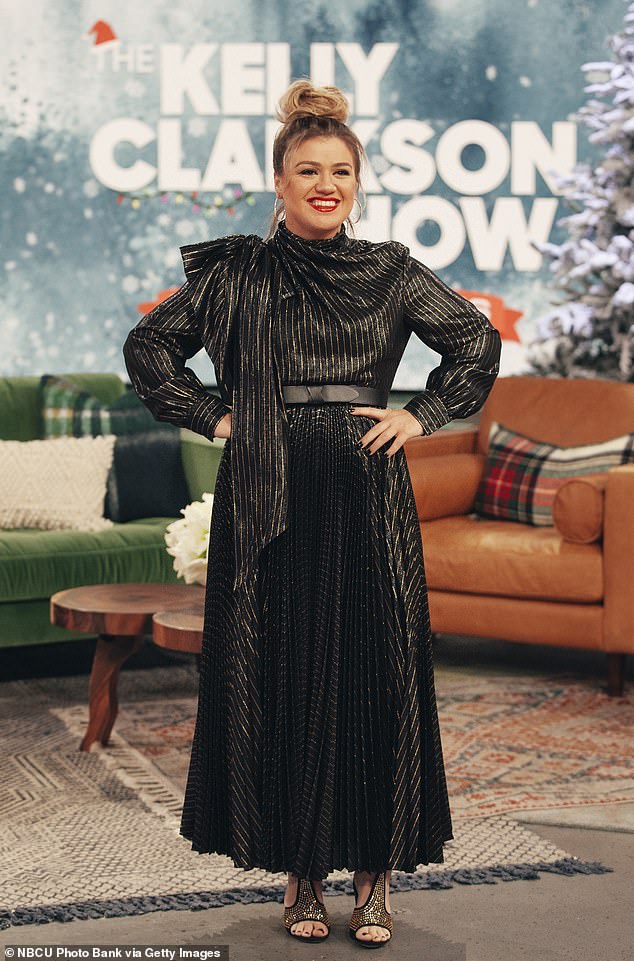 Are you an avid watcher of television talk shows? If yes, then the information is in this article is going to be super amazing for you. The Kelly Clarkson Show is an American daytime television variety talk show hosted by none other than the popular American singer Kelly Clarkson. You must be already aware of the show and have already binge-watched its first season. Well, the good news is that NBC has confirmed the renewal of The Kelly Clarkson show for two consecutive years, which will take it through its fourth season by 2022-23. Isn’t this amazing? Stay tuned for all the updates on The Kelly Clarkson Show’s renewal and find out what extra information is in store for the audience.

What the NBC has to say? 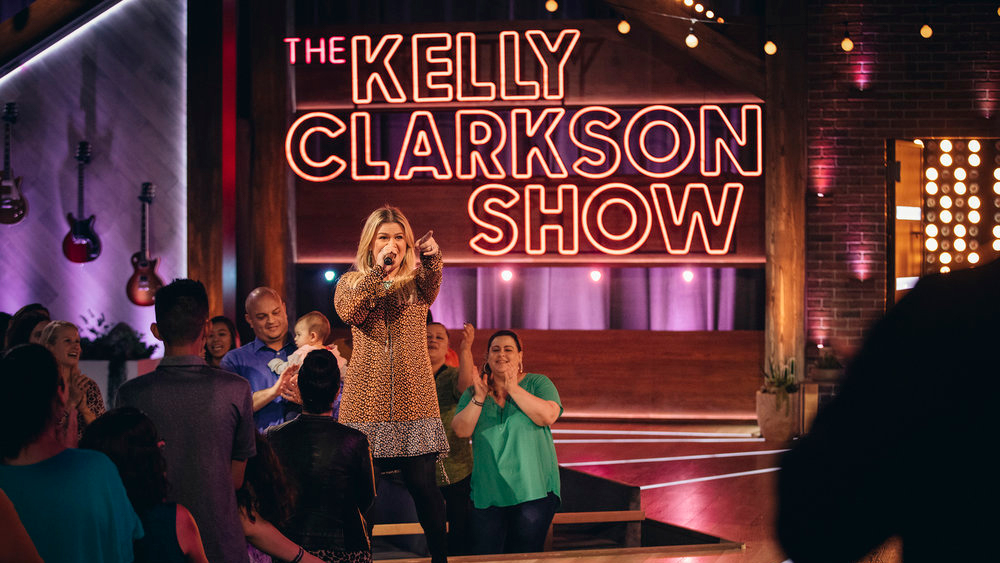 Yes, you heard it right. The talk show is sticking for a while, and the confirmation is given by the production house of the TV show, NBC, where they announced a ray of sunshine brought to people every time this show comes on screen. We are happy to announce that we will continue to deliver stations to our fans through the Kelly Clarkson Show with this wildly unpredictable year.

NBC further added that this decision couldn’t be possible without the confidence and faith that we have in this show and our amazing host. The step taken wouldn’t be there without the heart and humor of our talented host and singer, Kelly Clarkson, and our production team, who have always worked hard for the show and are absolute masters of storytelling.

Also, read about the release of Ma Rainey’s Black bottom on Netflix.

What is the show all about?

It is an American television talk show which premiered for the first time on September 9, 2019, in the first-run syndication. The show features the popular singer Kelly Clarkson as the host. The talk show primarily focuses on the remarkable stories of different individuals. It also features some segments which focus on “everyday people” and their life stories.

Hang on. More to the show: Kelly Clarkson makes sure to gift her fans and loyal audiences something fun and exciting. With her talk show, she brings forth a connection between commoners and celebrities where the audience experiences an hour full of amazing stories, guests, surprise elements, humor, heart, drama, and of course good music because come on; you have Kelly Clarkson on stage.

Some grand achievements of the show 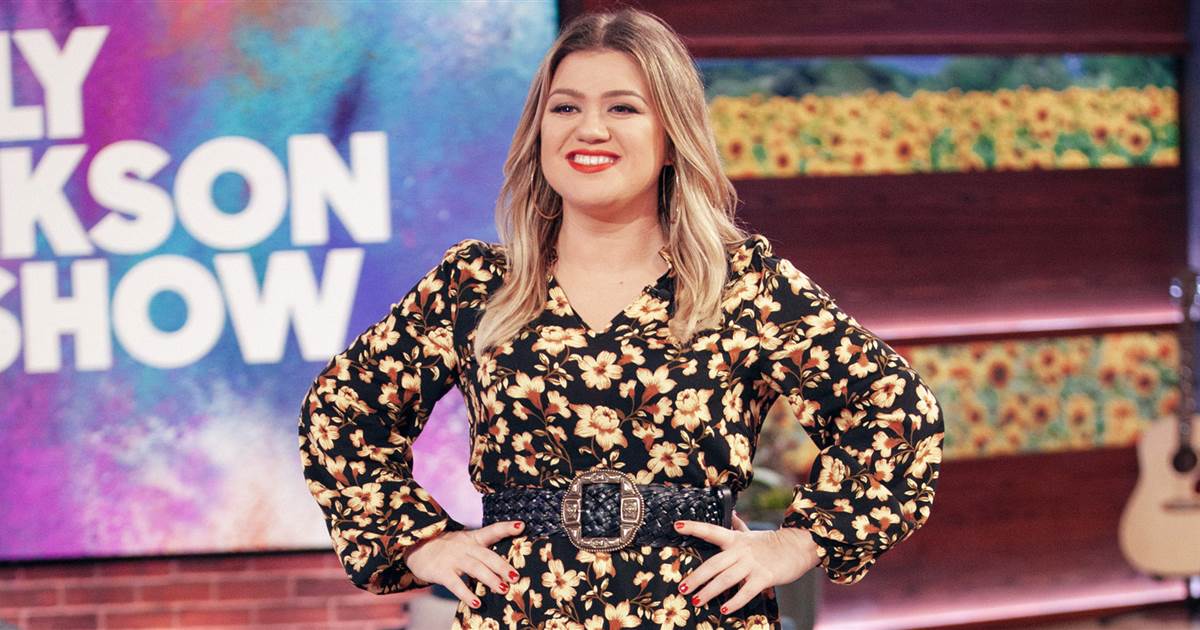 The show is produced and distributed worldwide by NBC Universal Television. Ever since its release, the show has gained immense love and appraisal from critics and the audience. Several nominations and awards have also been adorned in the plate of this show, including three Daytime Emmy Awards, including the award for Outstanding Entertainment Talk Show Host for our superb host, Kelly Clarkson.

The show has also succeeded in becoming the most walked new daytime talk show in the past seven years. The current season also has solid ratings with an average number of 1.31 million daily viewers, which has made the show rank amongst the top five syndicated talkers.

Where was it shot in the pandemic?

The Kelly Clarkson Show was unfortunately forced to shoot remotely away from Montana and Kelly’s residence in Los Angeles. The obvious reason behind this hurdle is the worldwide pandemic due to COVID-19. However, the filming activities have resumed in its Universal studies, where the show will be renewed from 2022 to 2023.

NBC also has some of the most amazing TV shows, including Days of Our Lives and The Real Housewives of Salt Lake City.

Christmas Movies: Five Films to Watch with your Partner