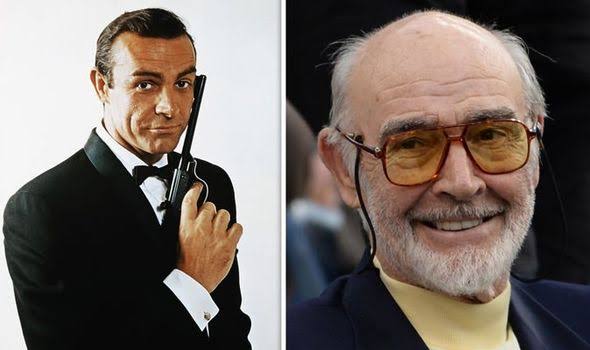 Sean Connery was born in Fountainbridge, Scotland, on 25 August 1930. His birth name was Thomas Sean Connery, and he is a retired producer and actor. Before starting his career as an actor, he did many odd jobs. He has also worked as a milkman. Joseph Connery used to work as a truck driver. Euphemia, his mother worked as a cleaner. In his childhood, Sean and his family had to live in rough situations. They often strived to make ends meet. When Sean was young, he was known as Tommy. Later, when he became a teenager, he was called “Big Tam.”

As a kid, Sean loved mathematics had a passion for reading. He studied at Tollcross Elementary School. But due to the bad financial condition of his family, he had to leave school when he was just 13. He started earning for his family. Delivering milk was his first job ever, which helped him earn for his family. He used to provide milk for St. Cuthbert’s Co-operative Society. He later entered the Royal Navy. After working for three years, he had to discontinue due to the ulcers in his stomach. Due to his sudden return to Scotland, he had to do odd jobs. He worked as a laborer, truck driver, and even polished coffins.

When Sean turned 18, he began bodybuilding. He used to receive his training from a former military fitness instructor. Sean won third place in Mr. Universe’s tall men division. He has a lean physique, which resulted from years of sports, cardiovascular training, and bodybuilding.

When he started his acting career, Sean received a small role as one of the chorus boys of Seabees musical in the South Pacific. When the musical returned after a year, Sean received the part of Lieutenant Buzz Adams. He still couldn’t make ends meet as the roles played by him were not high-paying. He then worked for a journalist named Peter Noble. Sean has also worked as a babysitter for actress Mary. 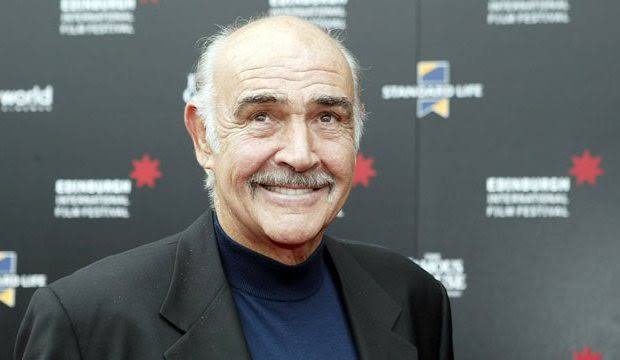 One of the first significant roles played by him was in the movie Another Time, Another Place, which released in 1958. The role played by him was of a British reporter named Mark Trevor. Mark had an affair with Sara Scott, who was an American reporter.

His breakthrough in the film industry was when he became the first person to play James Bond. It was released in 1962 and was named Dr. No. The producers of the movie were Albert Broccoli and Harry Saltzman. Sean was suggested for this role by the wife of Albert Broccoli. Sean gained instant stardom due to this film. The film was well received and earned a lot of popularity. The film is about James Bond and his mission in Jamaica. His investigation was about a co- British agent who had suddenly disappeared.
After the success of the film, several sequels were made immediately. Russia with Love in 1963, Goldfinger in 1964, Thunderball in 1965, and You Only Live Twice in 1967 were some of the immediate sequels, all of which were commercially successful.

The Net worth of Sean Connery

In 2020, the net worth of Sean Connery stands at $350 million. Throughout his career, Sean received many nominations and awards. Three Golden Globes, two BAFTA Awards, and an Academy Award were some of the awards he received for his work. When The Untouchables released, he received Golden Globe Henrietta Award and Best Supporting Actor in Oscar Award.