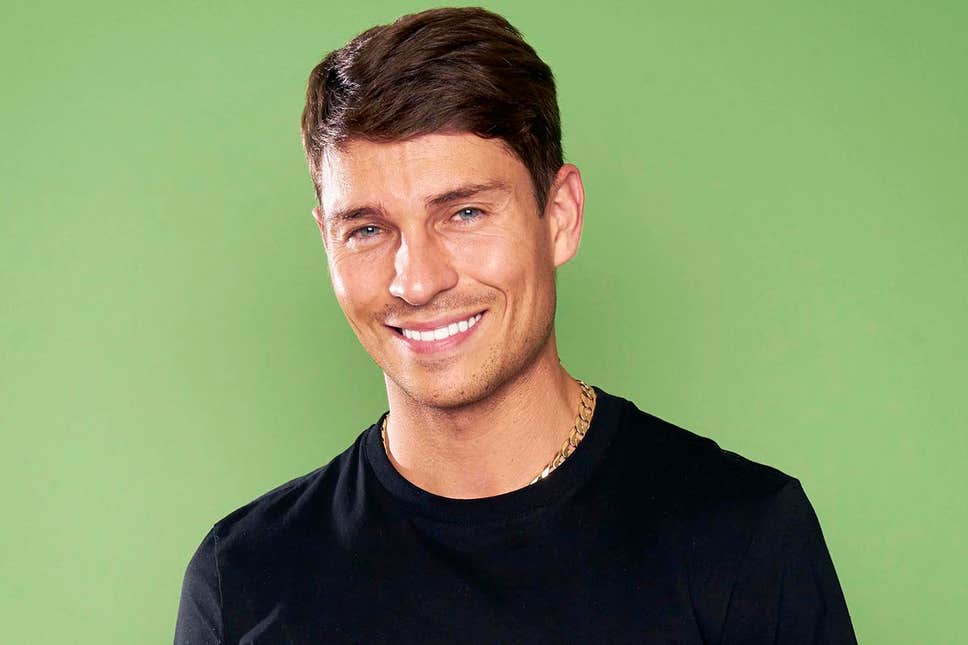 Joey Donald Essex, also known as Joey Essex, is a TV personality. He was on various TV shows such as The Only Way is Essex, Splash, I’m a Celebrity…Get Me Out of Here Season 13 and The Jump.

Joey Donald Essex: A Television personality who has appeared in various reality shows and owns a clothing line(namely DAFDEA).

Essex was born on 29th July 1990 in Southwark, England. He used to attend West Hatch High school and later in 2006 dropped out of the school due to low grades.

Essex’s mother, Tina, committed suicide when he was ten years old, and she was the Ambassador for Child Bereavement UK. He also has an elder sister named Frankie Essex. The loss of his mum led him to have depression. It is said that Tina suffered from various mental issues, which made her take this step. His father, Donny, raised both the kids being a single parent.

He married his TOWIE cast member Sam Faeirs, but they separated and got back together in 2012. The relationship seemed quite complicated as they had various arguments, and they split up in 2014. He was recently dating Lorena Medina (27-year-old model), but Lorena broke up with him when he went to a 24-hour party session with Rita Ora and her friends.

Essex started his career first by appearing on The Only Way is Essex(Towie) with his cousin as a side cast but was promoted as a main cast member in the third series. In 2013, he competed in splash season one, where he did not win. He also participated in I’m a Celebrity…Get Me Out of Here where he finished fourth.

He also made a documentary called Educating Joey Essex, which was shot in South Africa. He participated in The Jump in 2015 and won the second series. He was also a part of the reality dating show Celebs Go Dating, and he again became a part of the show in its second series. 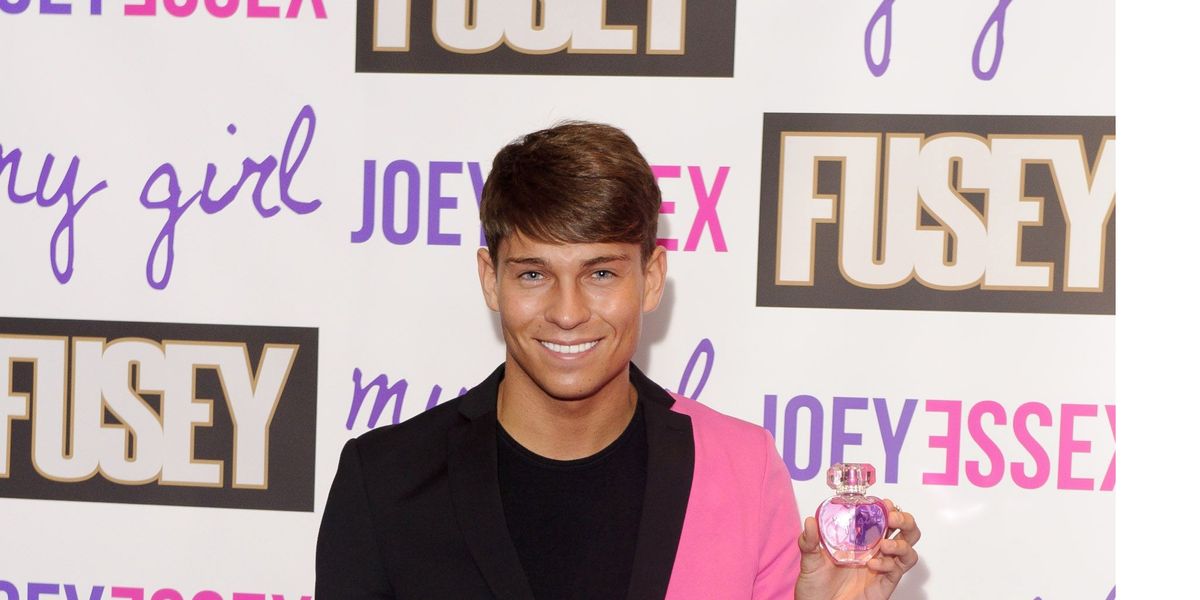 Joey Essex launches perfume ‘Fusey’ and ‘My Girl’ at the Sanctum Hotel.

During his fame, he launched a hair product range called Joey Essex: D’Reem Hair. After this, he launched various products such as Perfumes and Aftershaves. In 2017 he announced the launch of DAFDEA, which is his own clothing line.

Joey Essex’s net worth is said to be around €6 million. This income majorly comes from his release D’Reem and his own range of hair products. He also earned from being a contestant in TV shows where ITV pays around €50,000 to a contestant.