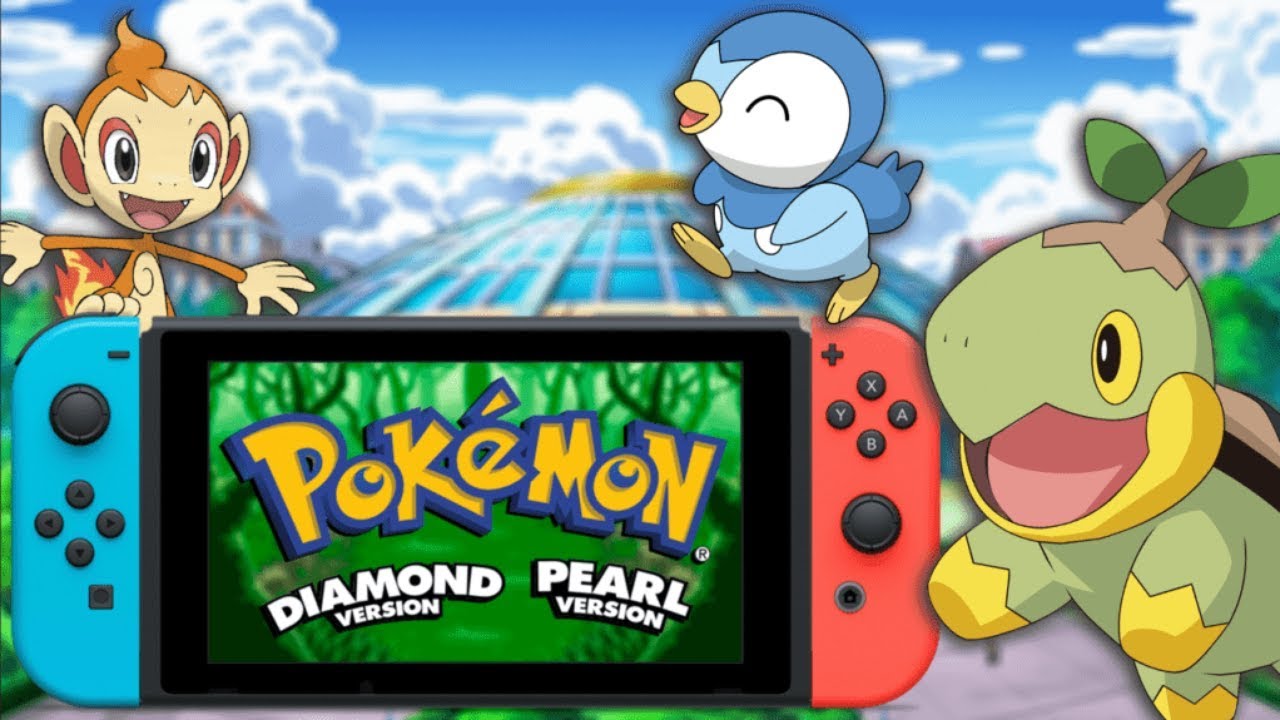 On February 26th, 2021 we had received some massive information regarding what’s to come next for the Pokemon universe. While there was a ton of news being covered at this time. The moment everyone was waiting for was reviled. Sinnoh was in line to be remade for the next main series of Pokemon games.

While there was more news than just the Sinnoh remakes. Everyone was most excited about this news. The reason why is because this generation of Pokemon holds near and dear to several trainers’ hearts. Not to mention it was the first to add several new features to the Pokemon franchise.

New Pokémon were added as well. Not just new Pokémon overall, but new evolutions to existing Pokemon as well. Keep in mind some of these evolutions were baby forms as well. First evolutionary Pokemon is a thing! There were a total of 107 new Pokemon added to the Sinnoh games.

A global trading system was introduced. What this means is you were able to go online with friends or even people you didn’t know and trade for Pokemon over the internet! This was an interesting take on trading and a well-needed one as well. 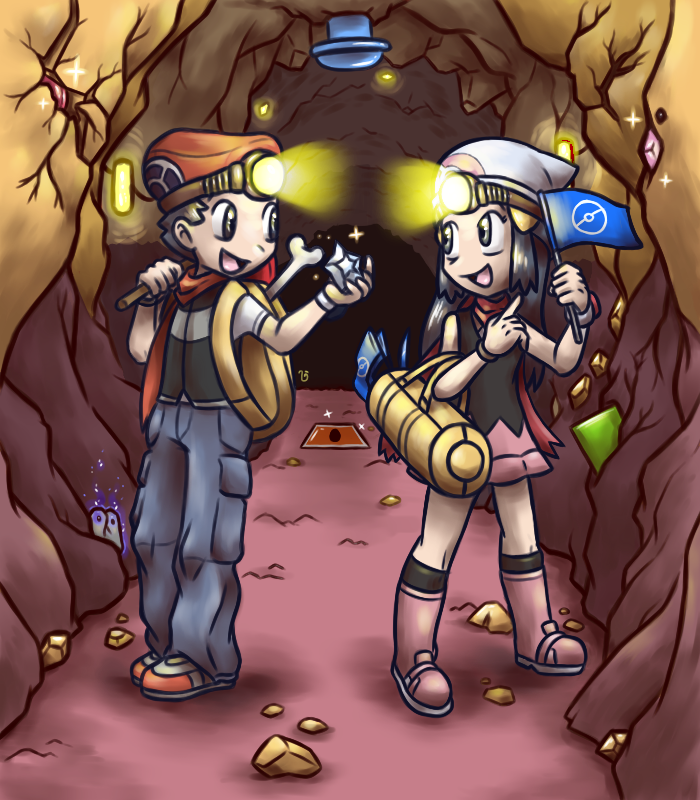 About the Sinnoh remakes

For those who don’t understand why game freak is remaking games. They have always done this. What the game freaks pattern is, is they will release a new generation of Pokémon, then they will do a remake. So on and so forth.

This time is it time for some remakes which the next game in line for remakes would have been Sinnoh. Before everyone knew about the Sinnoh remakes, however, there were several teasers as to why it was going to be Sinnoh remakes. 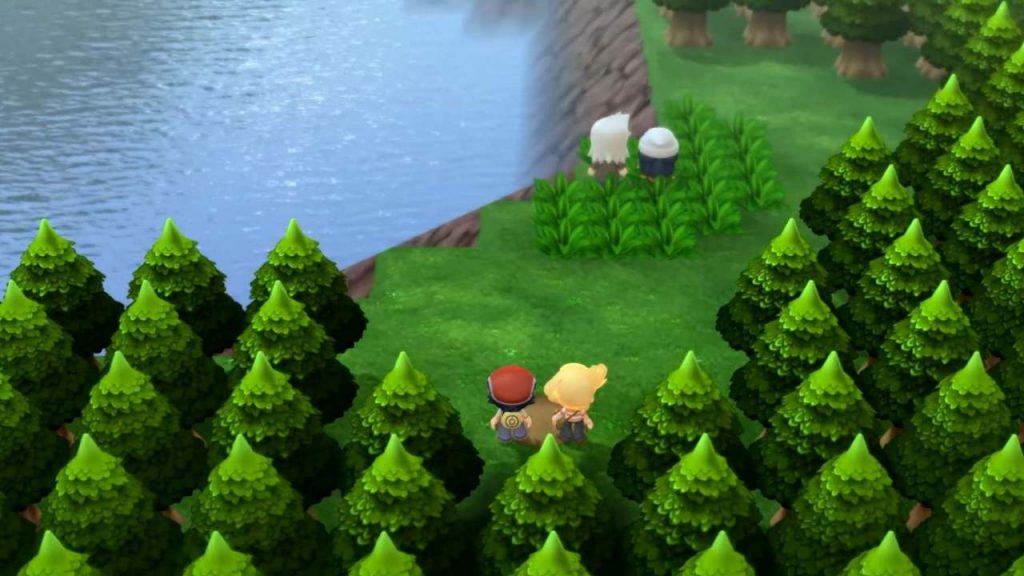 The remakes will bring back several Pokémon from that region, and a few old features that were once taken out of the game. The underground being one of them. In fact, the underground is what many people have been waiting for to return to games because of how large of a success it was.

While these are only remakes. There are several fans who are not happy with what Game Freak has in the store for this region. This is kind of sad because Game Freak doesn’t have to come out with anything for us but instead, they are remaking games everyone has been waiting for.

Fans Not Happy About Sinnoh Remakes

While several fans were anticipating the generation 4 remakes. Some are not excited about it at all. In fact, they are disappointed by what Game Freak has in store for us. Some are calling this game a downgrade.

Are the Sinnoh remakes really a downgrade though? Probably, but who cares really? Sinnoh was the first to add several new features on which Game Freak had brought back. Of course, referring to the underground system once again.

While everyone has their own opinion, it’s safe to say Sinnoh remakes may not be a huge success as Game Freak may be hoping. Hopefully, with the amount of hate this remake is getting Game Freak will change their course a little bit and give the fans a little more of what they want. 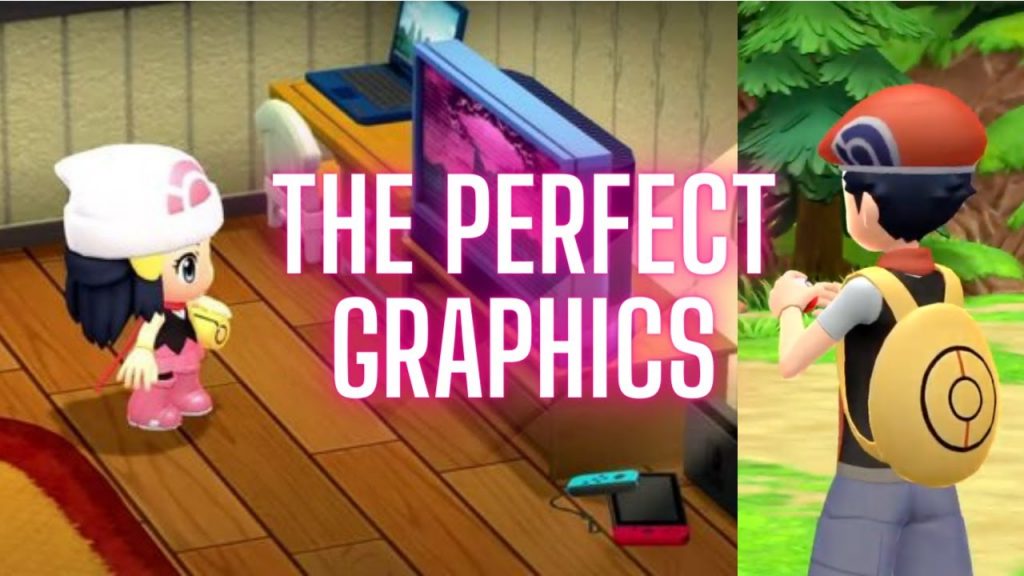 Having such a hyped-up game being revealed and its reveal not doing so well. Says that changes are needed. What needs to be changed though you may ask? The biggest complaint of the Sinnoh remakes is the graphics.

Taking a closer look at the graphics, comparing them to that of the last few games added to the switched for Pokémon. You can tell Game Freak isn’t trying too hard for this remake. Perhaps it’s because it has so much hype behind it they feel they didn’t need to worry about it? Anyways, hopefully, Game Freak makes the changes needed to Brilliant Diamond And Shining Pearl. That way it is a successful launch. We have until late this year to see what Game Freak does with the Sinnoh remakes.